Presented by Tom Loffler’s 360 Boxing Promotions, advance tickets priced at $125 for VIP Ringside, $100 and $60 may be purchased by calling 800-283-8699 or online at www.360Promotions.us through the interactive seating chart by clicking HERE.

The AVALON is located at 1735 Vine Street in Hollywood, CA adjacent to the iconic intersection of Hollywood Blvd. and Vine St. Doors will open at 5:00 p.m. on the night of the event with the first bell at 6:00 p.m. For parking information and more details on the AVALON, please visit their website, www.AvalonHollywood.com 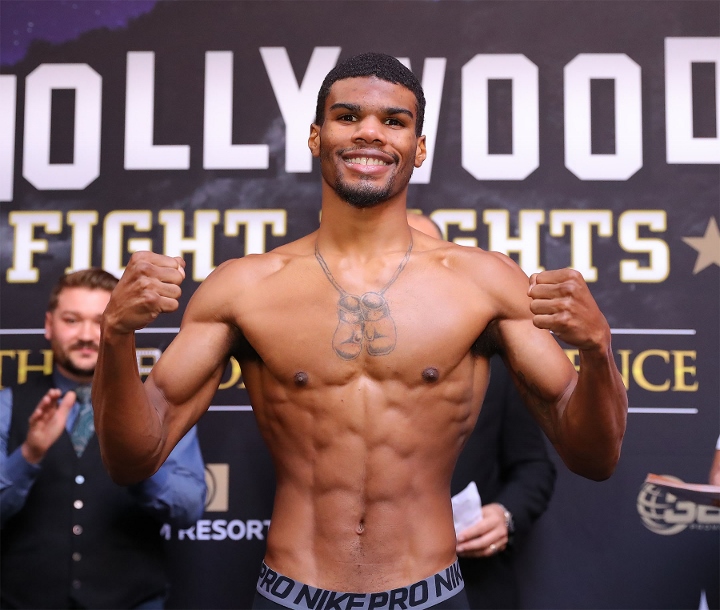 Sporting an unblemished record of 20-0 with 11 knockouts and training in Big Bear Lake, CA with the renowned ABEL SANCHEZ, the 25-year-old Martin returns to action following his most impressive victory on the sports’ biggest stage. On September 16, 2017, Martin won a 10-round decision over Francisco Rojo at the T-Mobile Arena in Las Vegas, NV on the HBO Pay-Per-View telecast of the Canelo Alvarez – Gennady ‘GGG’ Golovkin World Middleweight Championship. 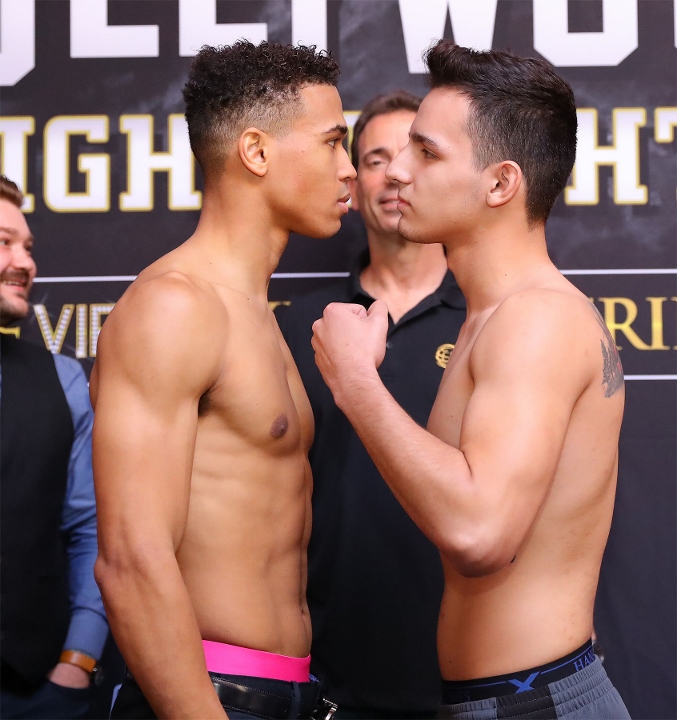 Most recently the 31-year-old Florez battled Anthony Peterson over ten rounds on January 20, 2018 in Brooklyn, NY in a hotly contested bout which was later changed to a ‘no contest’ when Peterson failed a post-fight drug test. 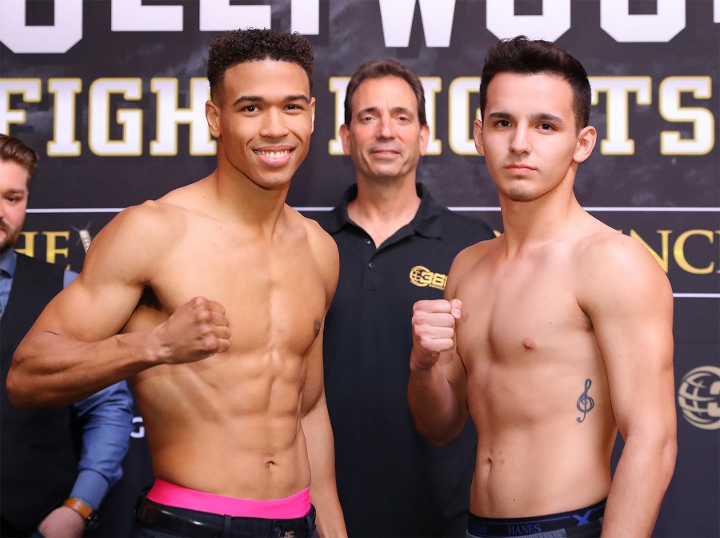 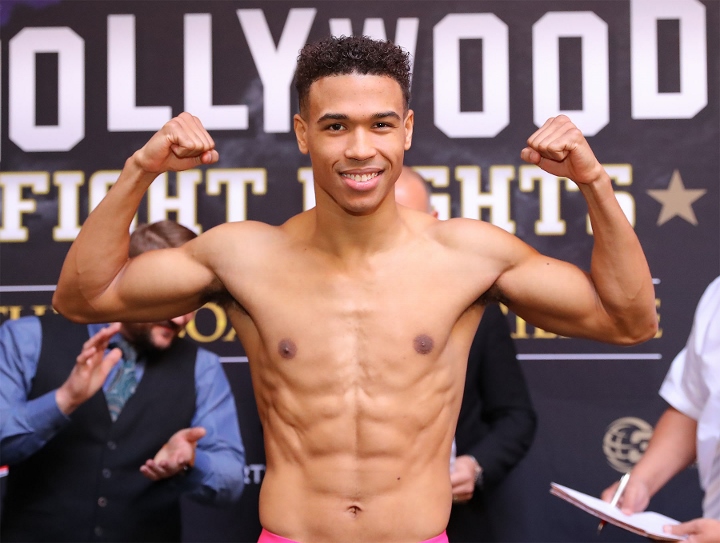 The 23-year-old Ceballo, a native of the Dominican Republic and Puerto Rico, now residing in Brooklyn, NY, will be making his professional debut on March 27. The charismatic middleweight had an outstanding amateur career finishing with a record of 206-13 which included winning the New York City Golden Gloves five times and participating in the 2016 US Olympic Trials. 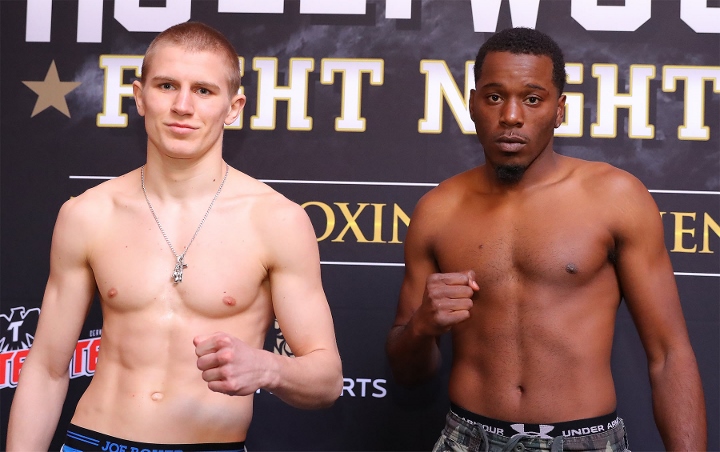 Originally from Ukraine and now residing in Los Angeles, the 22-year-old Bohachuk has quickly and impressively compiled a record of 6-0 all by knockout since turning professional in February 2017. Also scoring a knockout victory in Las Vegas on September 16, 2017 at the T-Mobile Arena over Joan Jose Valenzuela, the welterweight most recently knocked out Kevin Ottley in the fifth round on December 7, 2017 in Costa Mesa, CA.

The 26-year-old Johnson will be looking to get back on the winning track following to very hotly contested six round decision losses in his last two bouts.

The 20-year-old Apodaca will be looking to stay in the win column following his first win as a professional, a four-round decision over Cesar Partida on February 17, 2018 in Los Algodones, Mexico.

In a four-round bantamweight bout, Maywood, CA’s JOSE CASILLAS will make his professional debut against MAY GORDUNA, (0-1), of San Bernardino, CA.

LUIS ROSALES, (2-0), of South El Monte, CA will look to stay undefeated in a scheduled six round featherweight clash against GUADALUPE ARROYO, (3-9-0) of Huntington, Beach, CA. Rosales is trained by the legendary BEN LIRA.