Fire meets ice on Saturday, January 2 as the explosive RYAN GARCIA will be looking to stamp his authority on the lightweight division against the battle-hardened Olympic gold medalist LUKE ‘COOL HAND’ CAMPBELL at the American Airlines Center in Dallas, Texas. Sean Garcia, Ryan’s younger brother, will kick-off the evening’s proceedings against Rene Marquez. (photos by Tom Hogan/Hoganphotos) 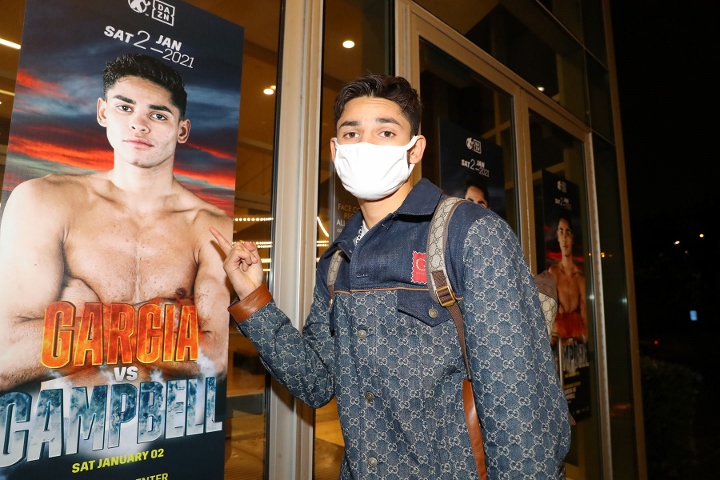 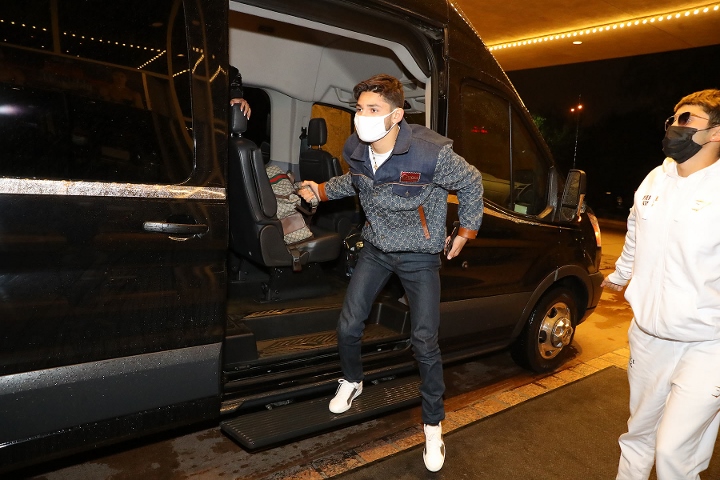 The event will be streamed live and exclusive on DAZN in more than 200 countries and territories, including the U.K., U.S, Mexico, Nicaragua, Venezuela and South Africa. 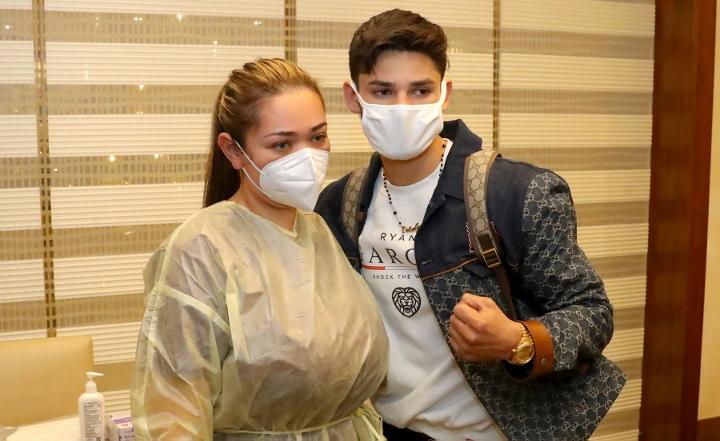 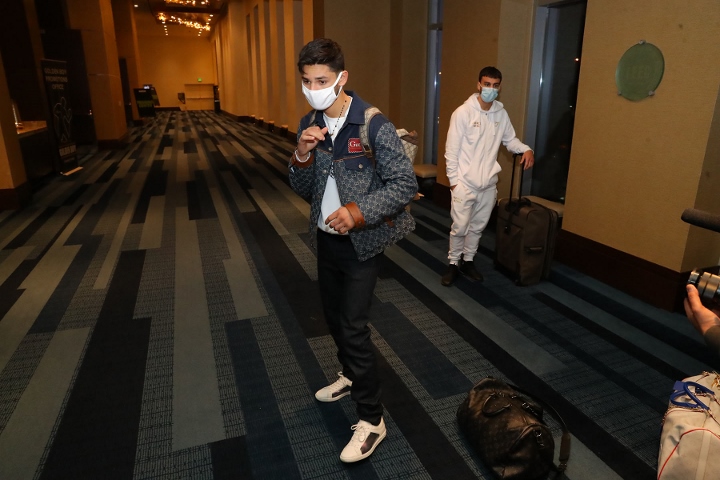 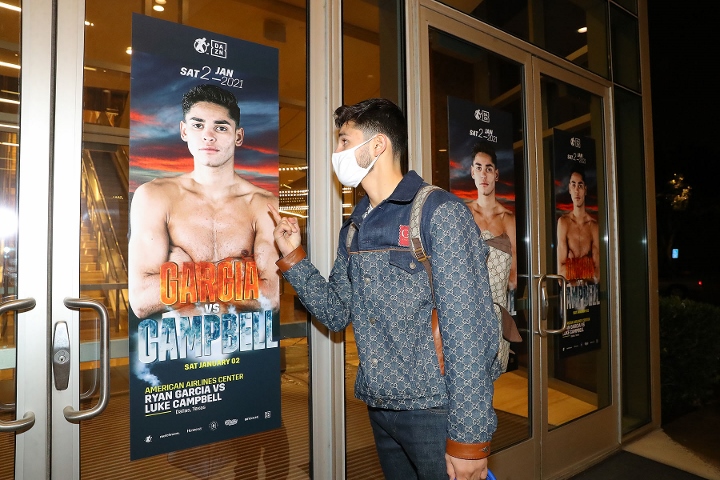 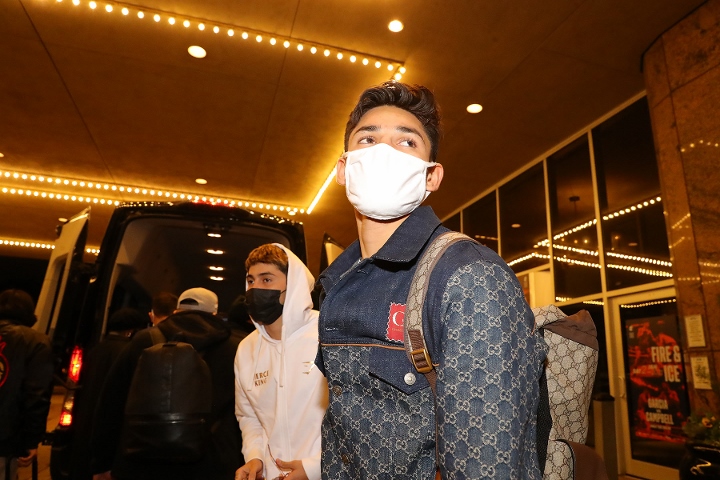 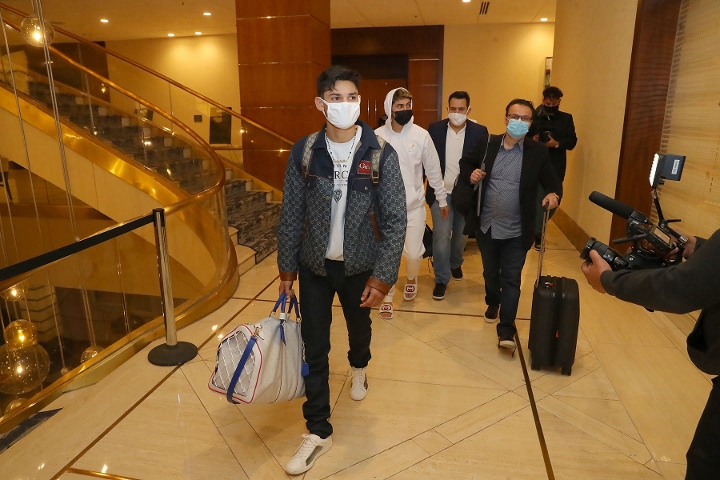 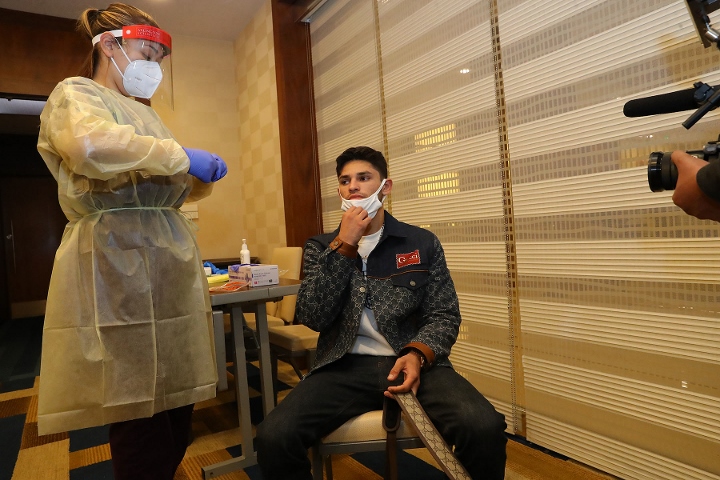 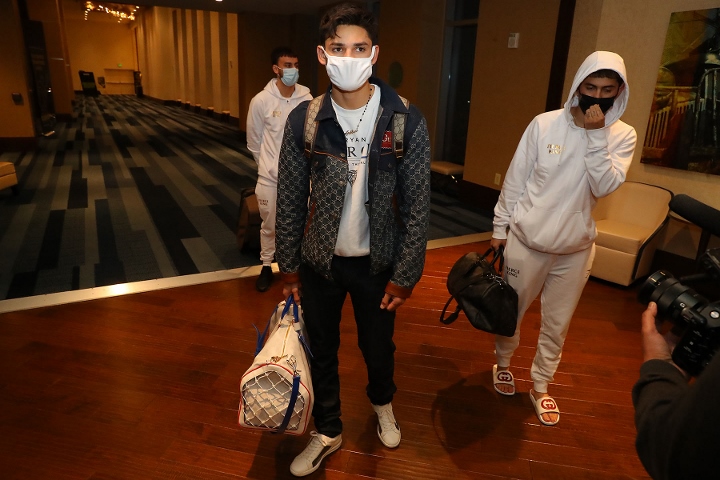 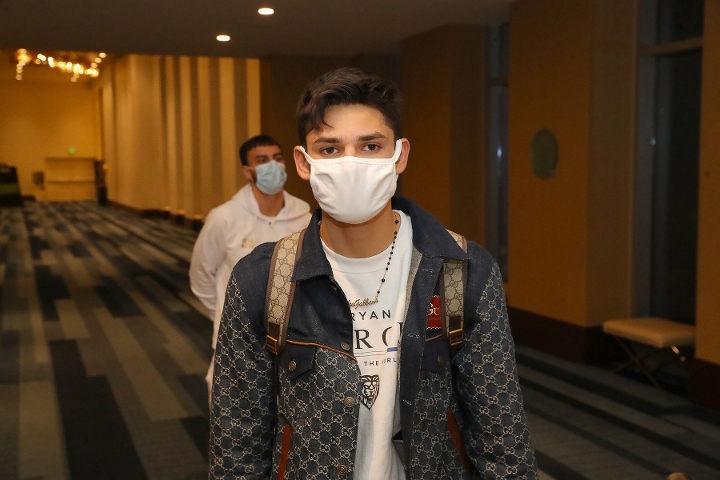 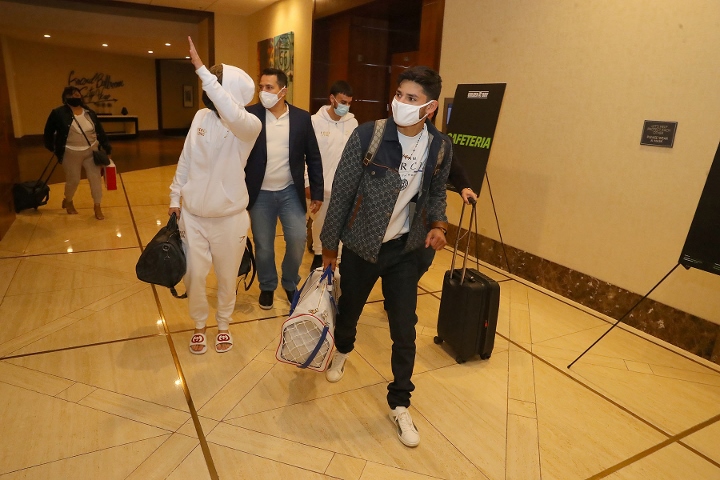 [QUOTE=Get em up;20989333]I wish this fight was under different circumstances now. Campbell has a built in excuse if Garcia wins since he contracted covid. He will say he wasnt fully recovered ect ect ect and that will diminish the win.…

what's up with the obsession with Gucci and LV stuff among most boxers? Absolutely tasteless no matter how much it costs, in my opinion

[QUOTE=Joeboxeo;20988660]Campbell is by far the biggest test for Garcia to date in pro. Campbell is a pretty good southpaw, durable, he's probably little bigger than Garcia. But Luke coming back from a defeat and hasn't boxed in a while. I…