Rodriguez-Moloney & Dorticos-Masternak went head-to-head in Orlando after confident words from the top table at Thursday’s press conference ahead of Saturday’s Ali Trophy Quarter-Finals at the CFE Arena in Orlando. 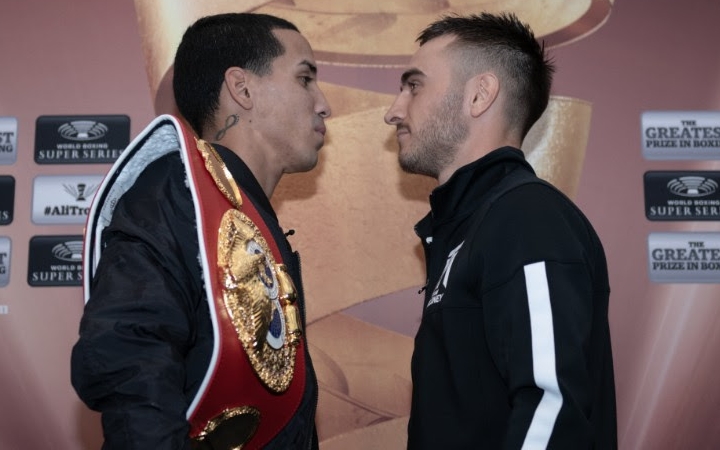 “I am looking forward to Saturday,” said Rodriguez. “I feel good, and I hope Moloney is in great shape because he is going to fight a real fighter.”

A big Puerto Rican crowd is expected to support Rodriguez on Saturday.

“It is really an honour to be the first Puerto Rican to defend his title in Orlando. I am ready to put on a great show in front of my countrymen.” 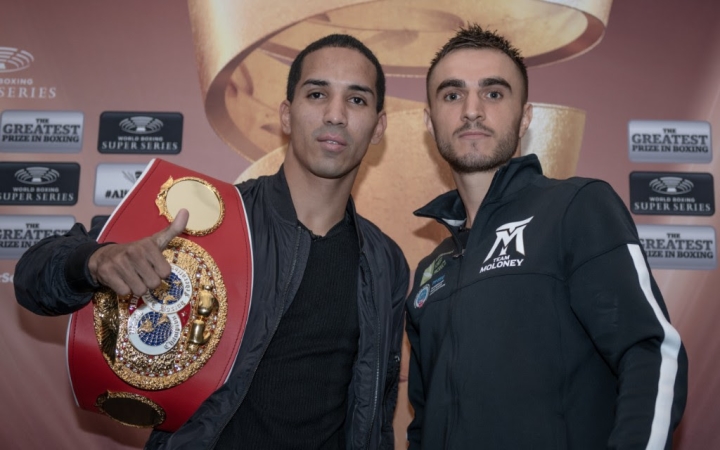 Jason Moloney has - not surprisingly - completely other plans for his night on Saturday. In the build-up for the fight he has promised to ‘shock the world’, and at Thursday’s press conference he continued his confident attitude. 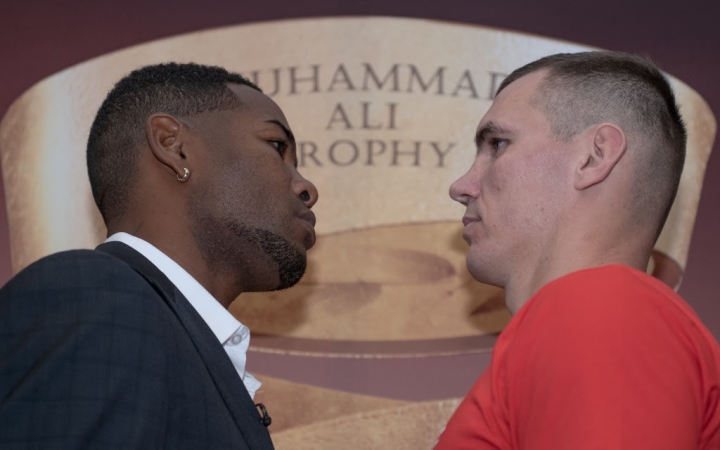 “I am here to achieve my dream and become world champion,” said Moloney. “Preparations have been absolutely perfect. We have been here for three weeks. We have done everything to make sure it is possible to achieve my dream. I want that world title more than anything in the world and I am not leaving the ring without it.”

“I am coming to this tournament as a bit of an underdog, but I am here to make a statement. He to show what I am capable of.” 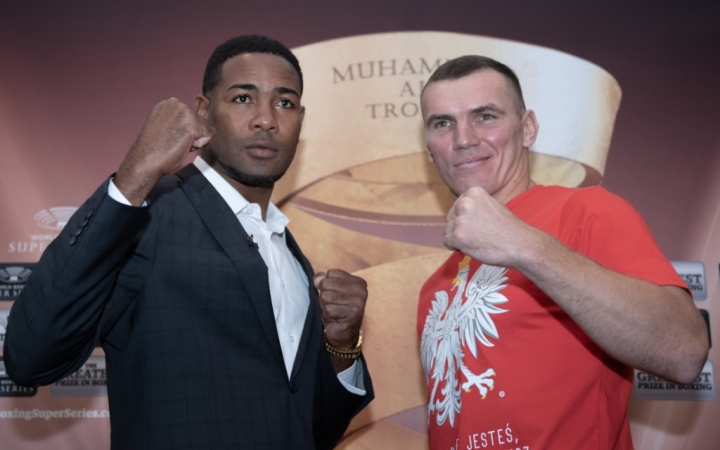 The second quarter-final on Saturday is cruiserweight clash between Cuba’s Yunier Dorticos, a former WBA world champion and a semi-finalist of Season I one of the World Boxing Super Series, vs Poland’s Mateusz Masternak, a former European Champion.

“On Saturday I am going for the knockout. Everyone knows that I always dome to do a great fight and that is what you will see on Saturday.”

“I am here to prove that I am the best. That’s why I’m back. I’m going to win this tournament. 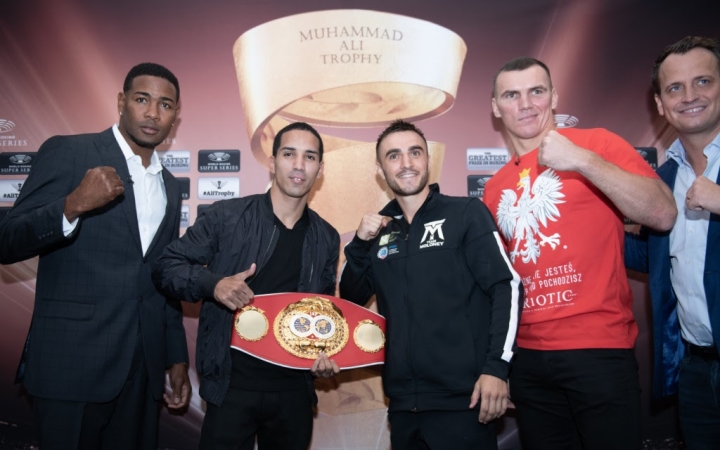 A cool and calm Masternak said the fight is important for his further career.

“I am very happy to be in the tournament, and I believe I will beat Dorticos. Our styles speak for themselves and simply we just have to see what happens on Saturday.”

Tickets for the WBSS Quarter-Finals – Rodriguez vs Moloney & Dorticos vs Masternak  – starting from $30 (plus fees) are on sale at TicketMaster.com.

Great fight between Dorticos and Masternak, really looking forward to that one

This tournament is racist! :boxing::boxing: