TOLEDO, OH - Nearly 10,000 fans turned out for hometown hero Robert Easter (19-0, 14 KOs) as he impressively defended his lightweight world title against Puerto Rico's Luis Cruz (22-5-1, 16 KOs) at the Huntington Center in Toledo, OH in the main event of Premier Boxing Champions: The Next Round on Bounce TV. Photos by Leo Wilson/PBC. 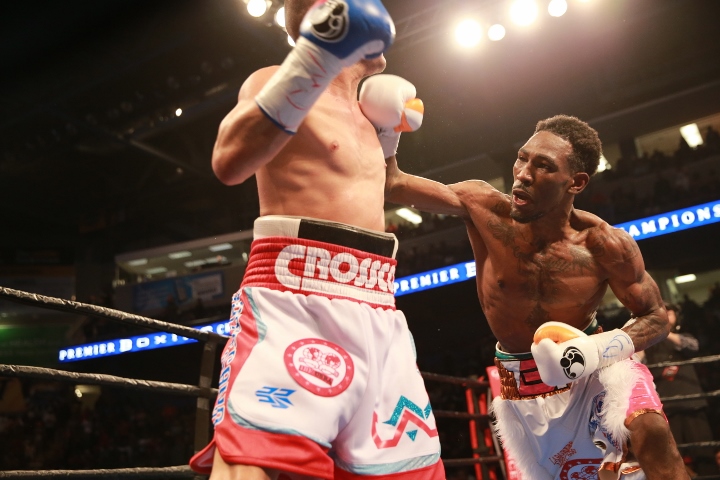 The 2012 Olympic alternate used his reach and power throughout the fight, knocking Cruz down three times en route to a unanimous decision victory. 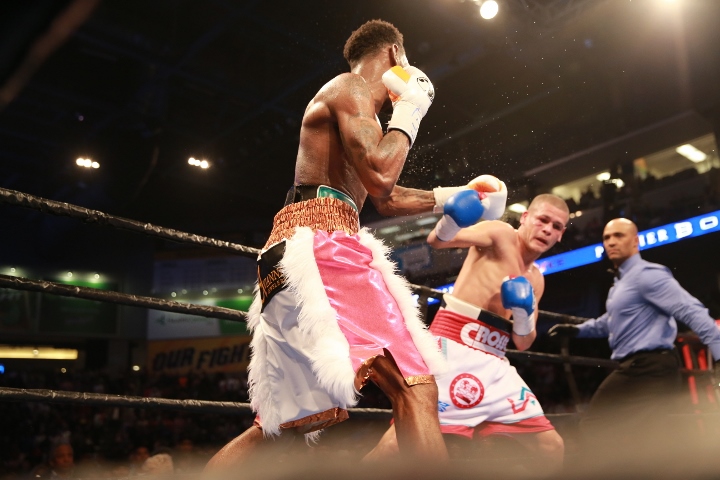 Cruz's best round came in the fifth as he turned up the action, giving Easter a pause more than once and pushed the champion toward the ropes. 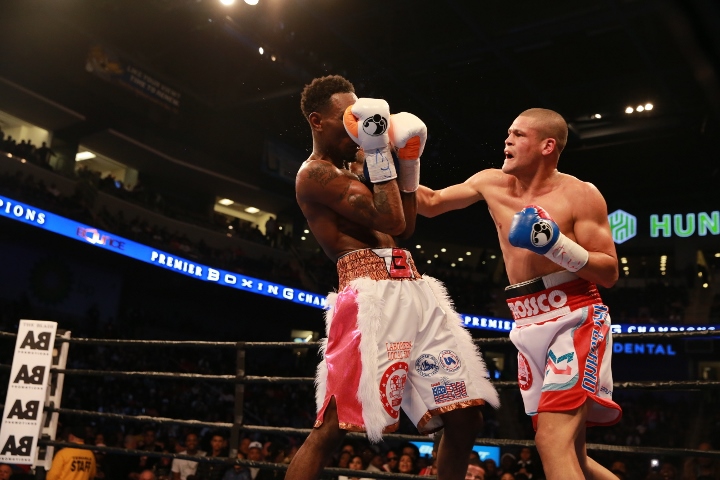 After that round, it was all Easter who threw flurries of punches, not always depending on his range, doing his best to pin Cruz back with powerful hooks and body shots. 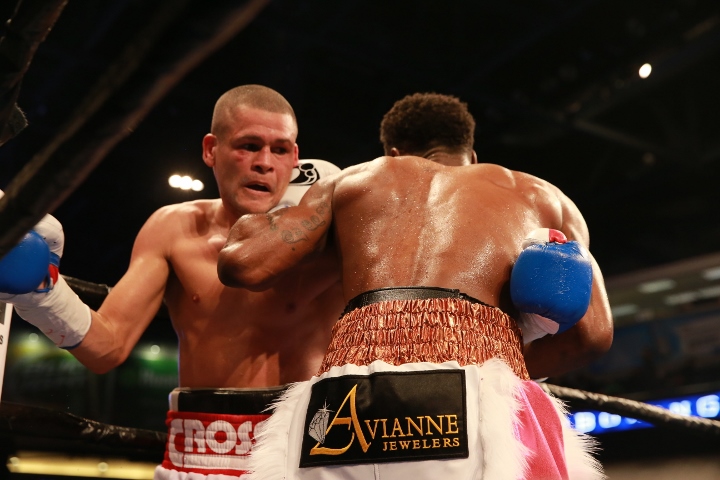 Easter wasn't fazed by seeing the 10th round for the third time in his career as a big right hand sent Cruz to the canvas for the first knockdown of the fight. Cruz impressively rose to his feet, but Easter didn't relent. 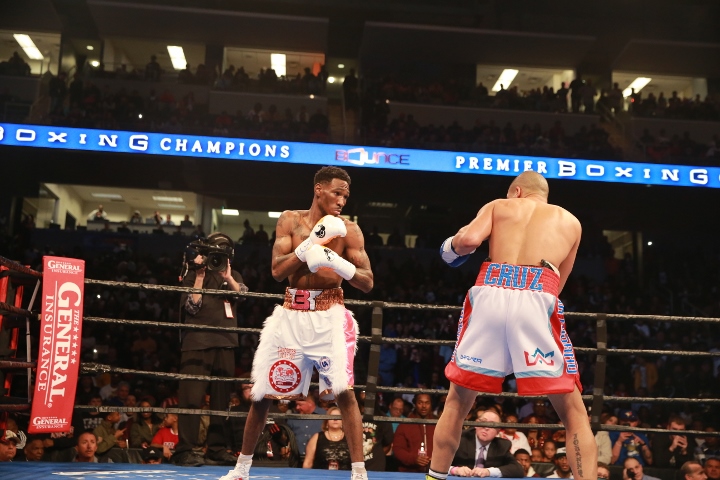 He continued his conquest and with 10 seconds to go in the 11th round, Cruz was saved by the bell after being knocked down again. Fighting to the finish, Easter gave the raucous crowd what they came for as he threw a big right hand that nearly ended the fight. Cruz did notably did not quit, but was no match for Easter as the judges scored the bout 119-106, 118-107, 117-108. 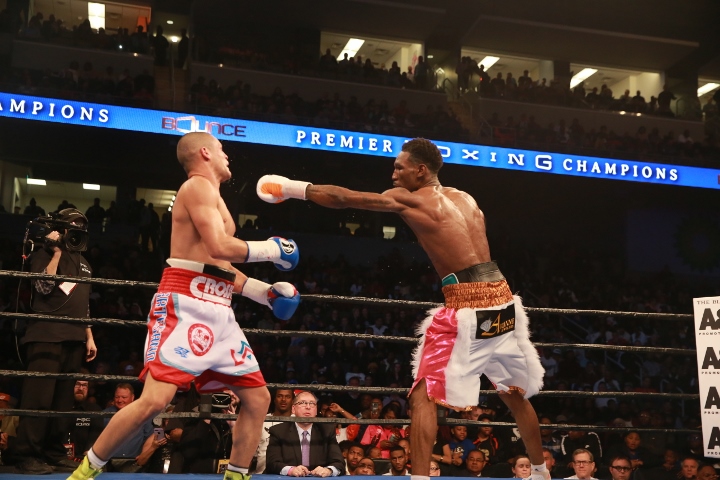 "He's a very strong fighter. I wanted to do more but he took away my energy late in the fight. The first knockdown took a lot of out me. I felt dizzy but it was important for me to finish the fight on my feet. I never stopped trying to win, but he a great champion and the best I've ever faced," Cruz said.

"I'm going to return home (in Puerto Rico) and enjoy time with my family. I need to rest and relax. After that, I'll think about what's next for my career." 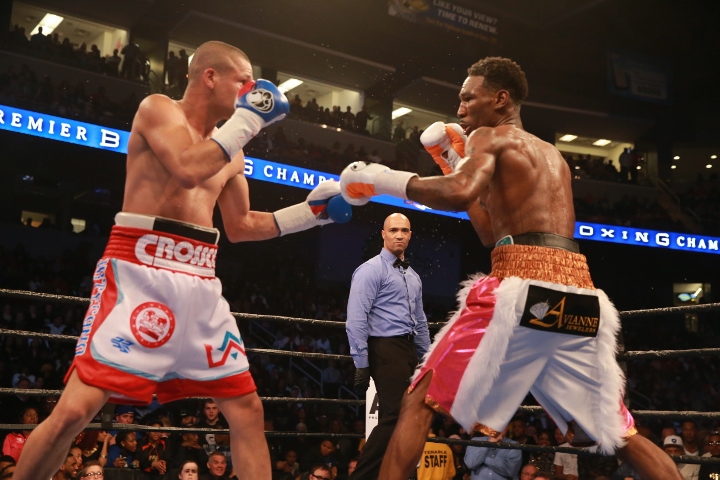 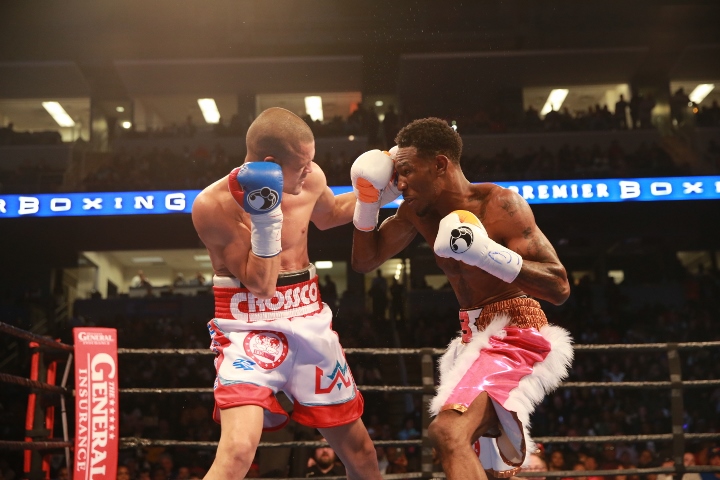 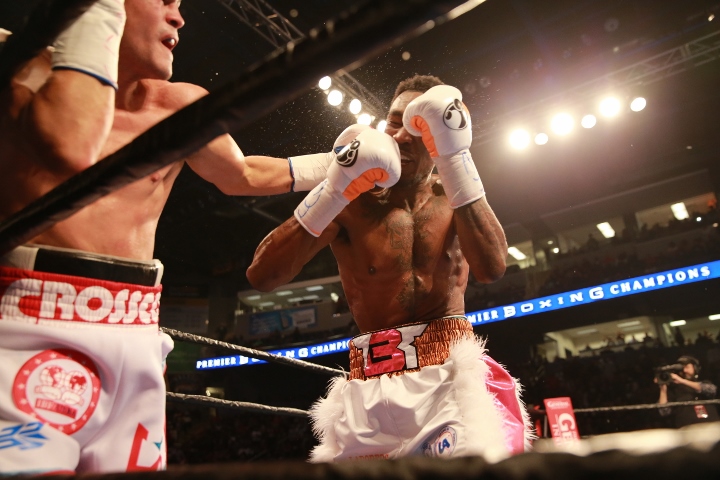 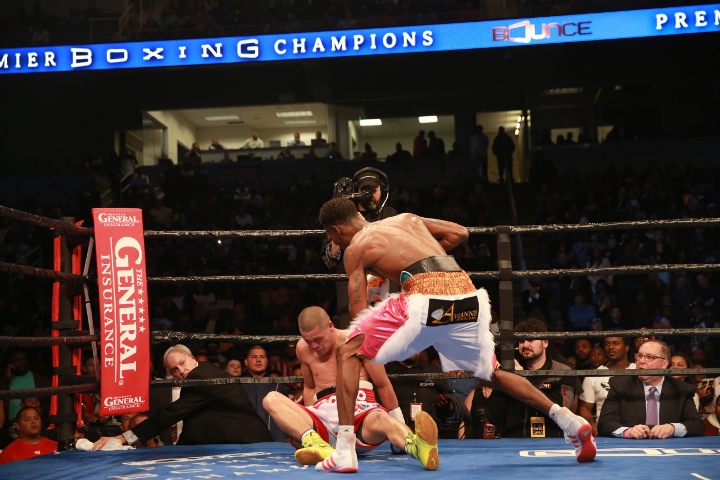 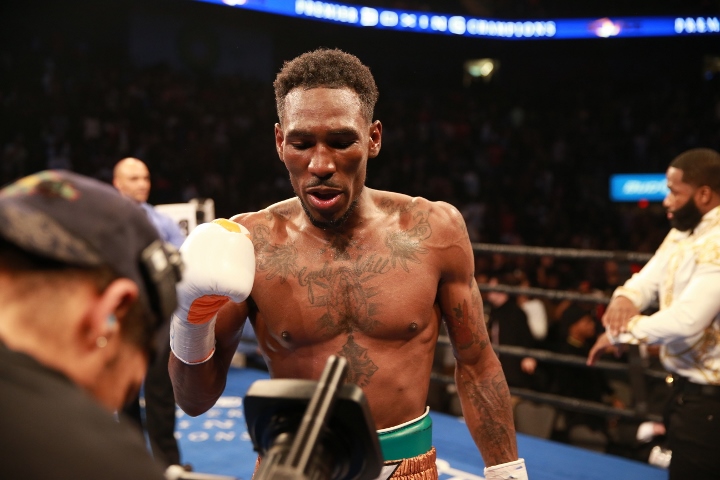 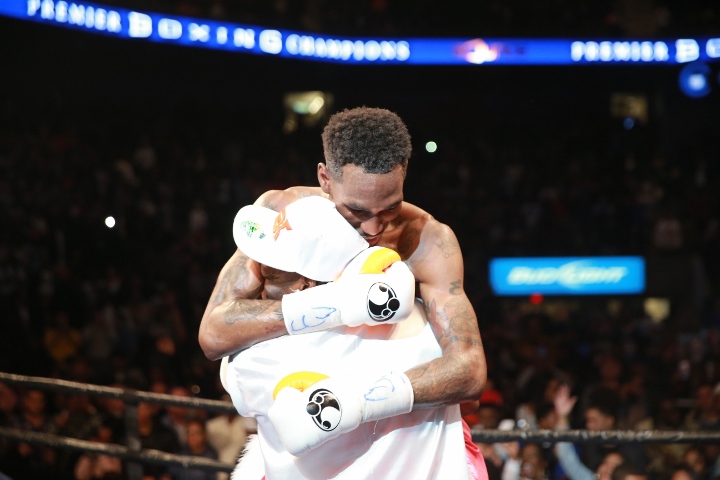 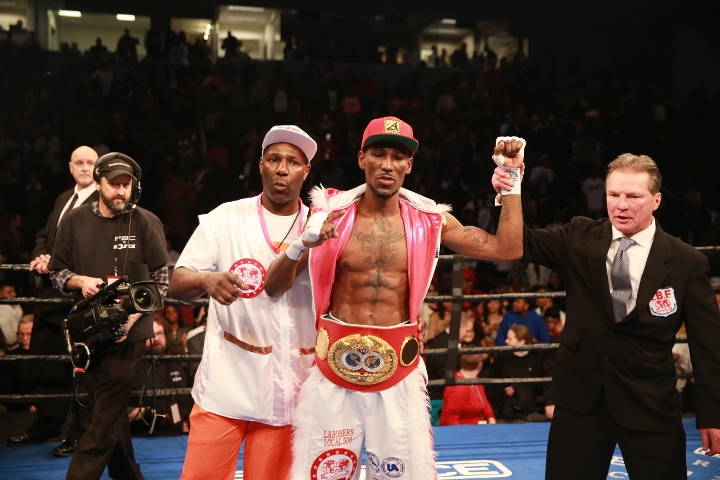 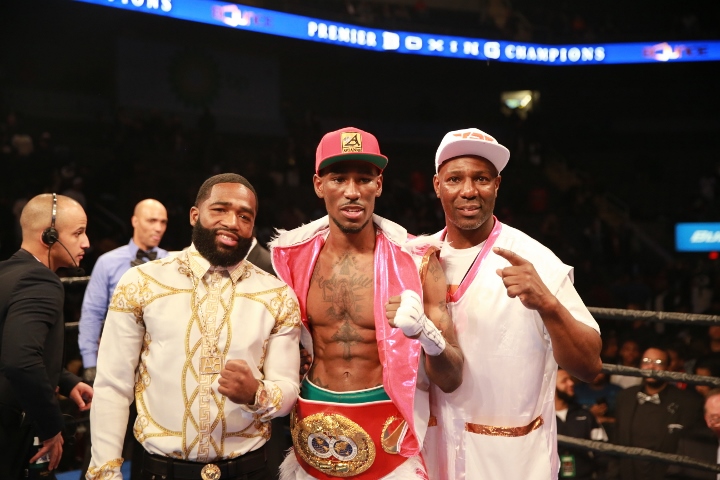 Robert has potential to be a real problem at lightweight. Too bad Rau'shee crumbled under the rugged pressure of Zhanat Zhakiyanov. Cincinnati would've looked great if they both won and kept their titles.