In the first bout, Ramirez was dropped in the first round and lost a four round decision. 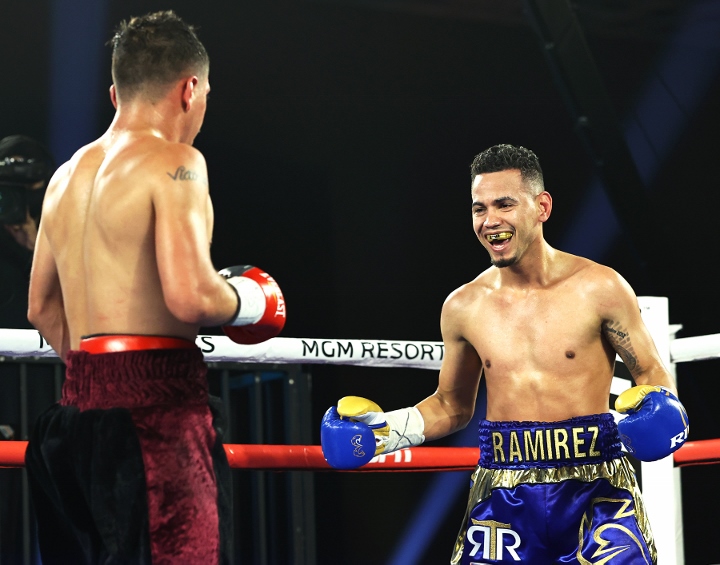 Ramirez started the rematch being very patient, now with trainer Ismael Salas, picking his punches and looking for counters. In the second, Ramirez was landing more punches, but neither boxer was taking over the fight at this point. Punches were being traded in the third, with Ramirez landing with more accurate shots. 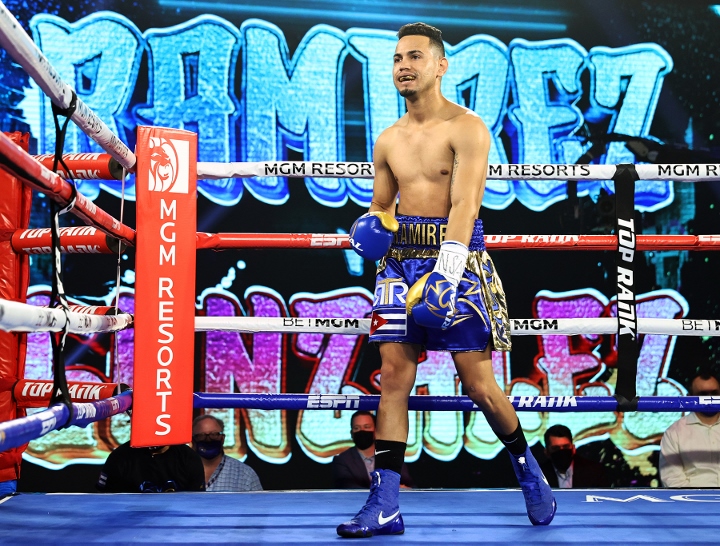 More the same in the second half of the fight, with Ramirez landing the more accurate punches, being busier and making Gonzales miss a lot of his shots. 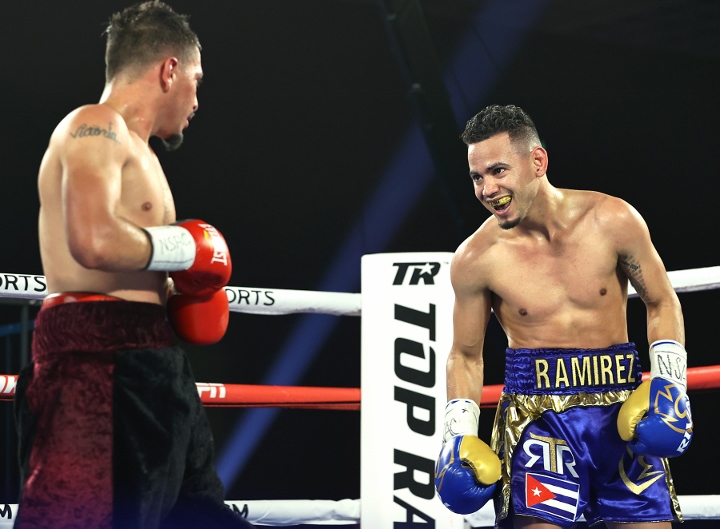 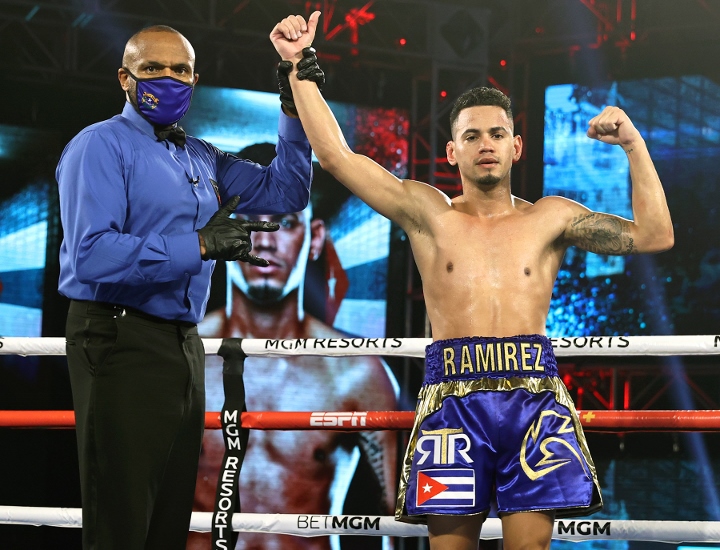 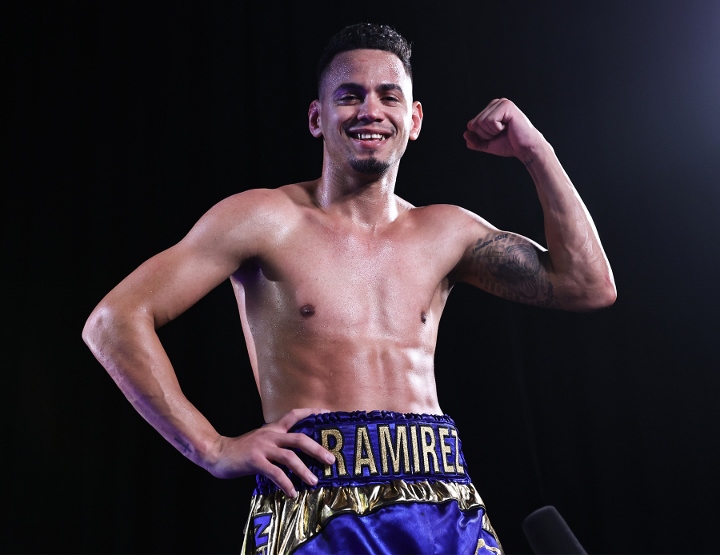 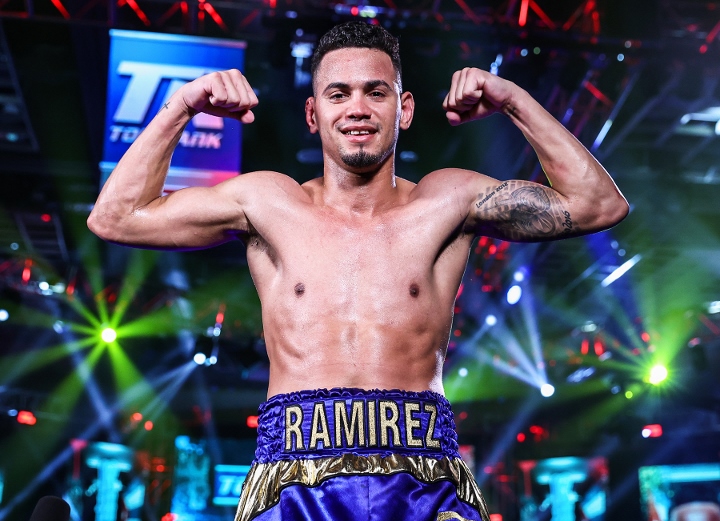 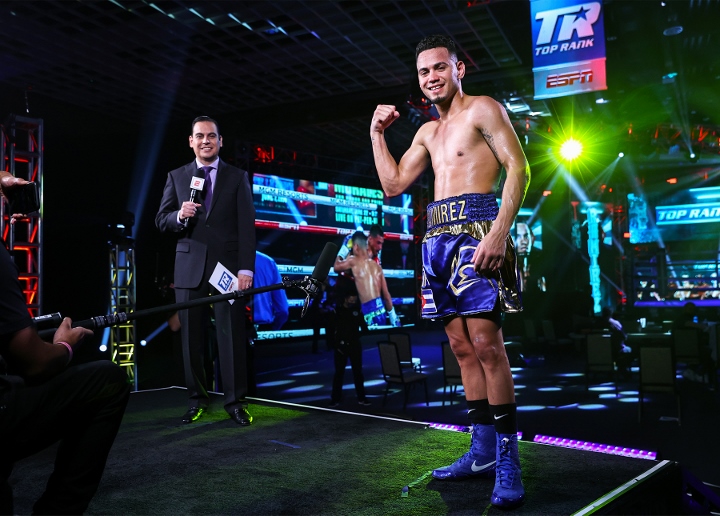