Richard Riakporhe and Jack Massey will clash for the vacant British Cruiserweight title at the top of a JD NXTGEN show at the famous York Hall in East London on Thursday December 19, live on Sky Sports in the UK and DAZN in the US. (photos by Mark Robinson)

Big-hitting Riakporhe (10-0, 8 KOs) went the distance for only the second time of his career in July as he outpointed undefeated and highly-rated Bournemouth prospect Chris Billam-Smith in a close battle at The O2 in London to retain his WBA Inter-Continental title. 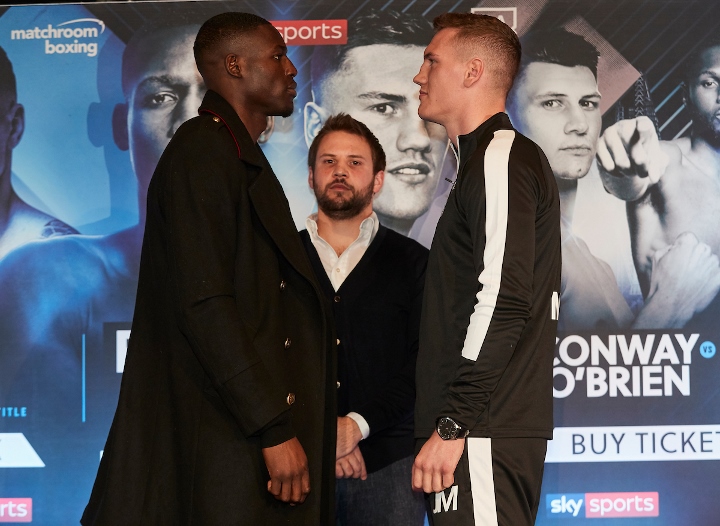 Massey (16-0, 8 KOs) is firing on all cylinders again after an arm injury ruled him out of his July British and Commonwealth title clash with Lawrence Okolie, and ‘One Smack’ says he is ready to propel his name to the top of the domestic Cruiserweight scene in his first major title shot. 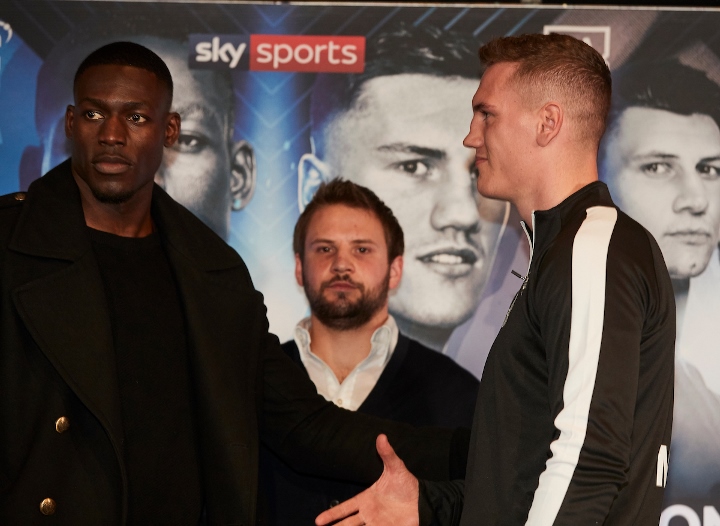 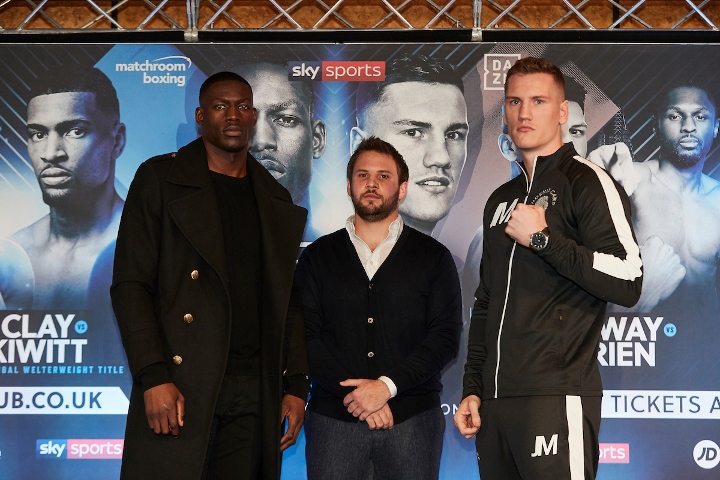 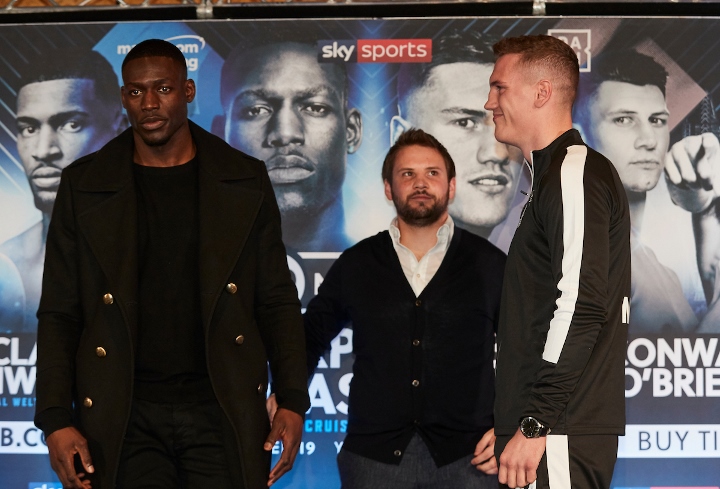 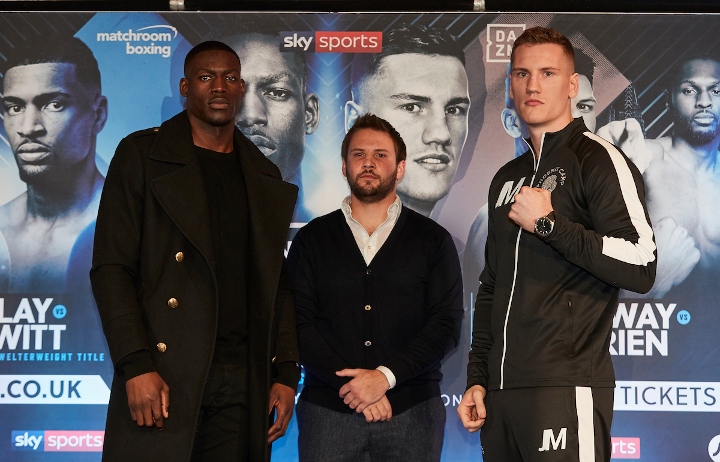 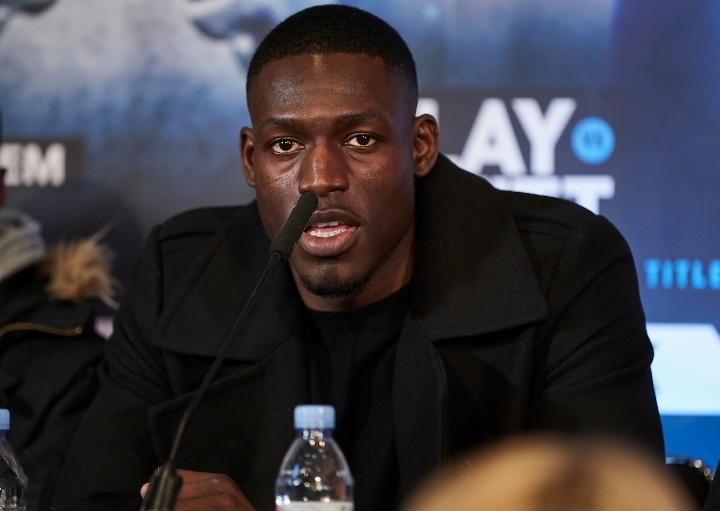 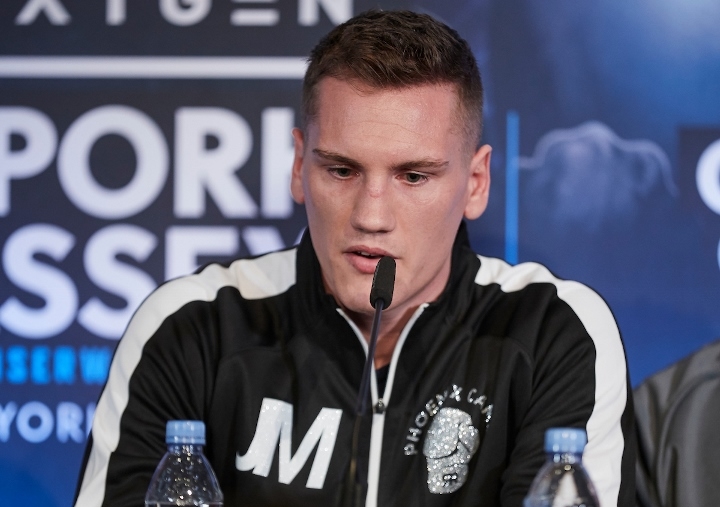 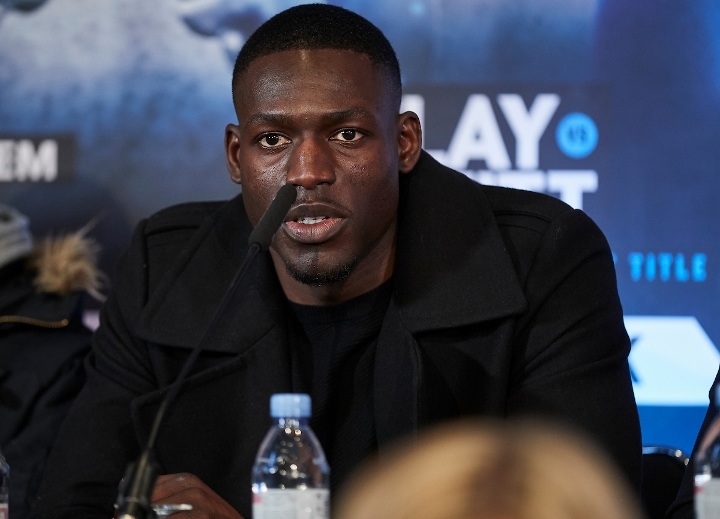