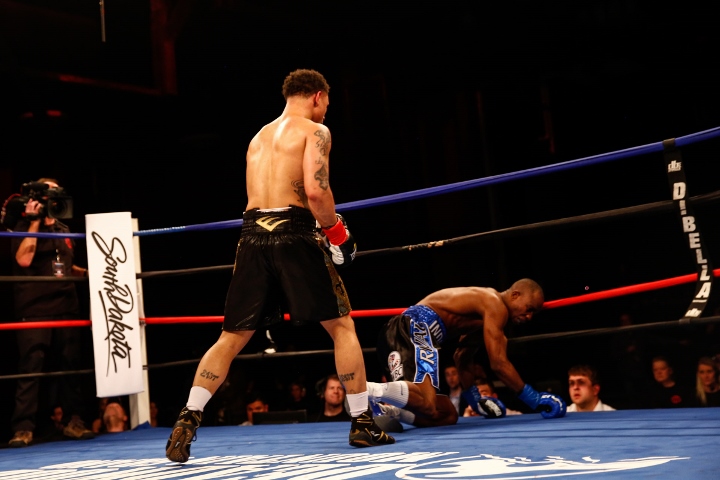 With the win, Prograis (21-0, 18 KOs) will now likely face the winner of next week’s Amir Imam (ranked No. 1 WBC) and Jose Ramirez (ranked No. 3 WBC) matchup for the currently vacant WBC world title belt. Prograis, of Houston by way of New Orleans, was dominant from the opening bell and has now scored knockouts in 14 of his last 15 fights. 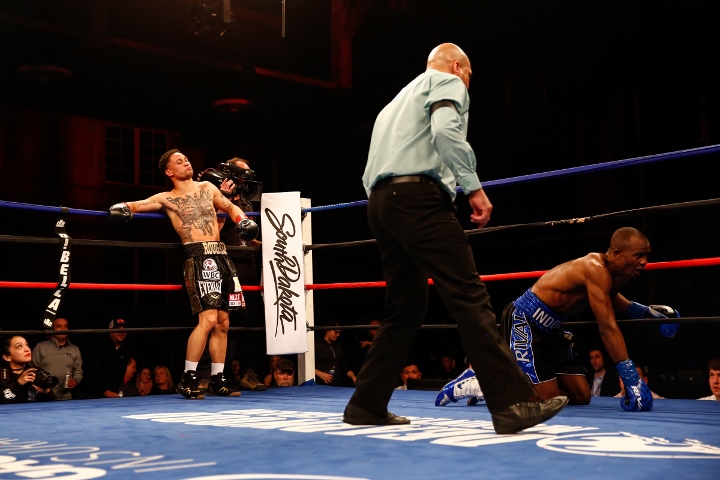 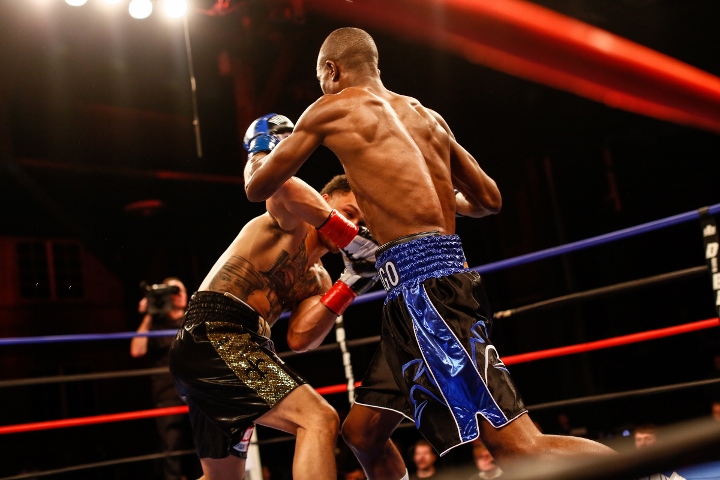 In the final seconds of the opening round, Prograis landed a fierce jab that knocked Indongo (22-2, 11 KOs) to the canvas. In the second round, Prograis continued to attack the much taller Indongo, and floored him for the second time with a huge left hand. With a wobbly Indongo returning to his feet, Prograis continued the onslaught and immediately attacked his prone opponent and knocked him down for a third time in the fight. Referee Ian John-Lewis gave Indongo one more opportunity to remain in the fight, but Prograis ended it once and for all with a third knockdown in the round via a left hook and fourth in the fight at 2:54 of round number two. 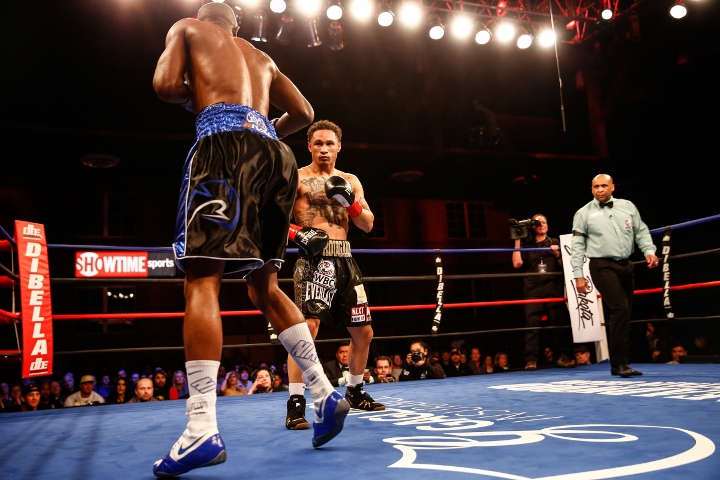 Following the knockout, SHOWTIME analyst Steve Farhood spoke to the rising star in the wide-open and competitive 140-pound division. Farhood was especially impressed with Prograis, who was making his fifth SHOWTIME appearance. 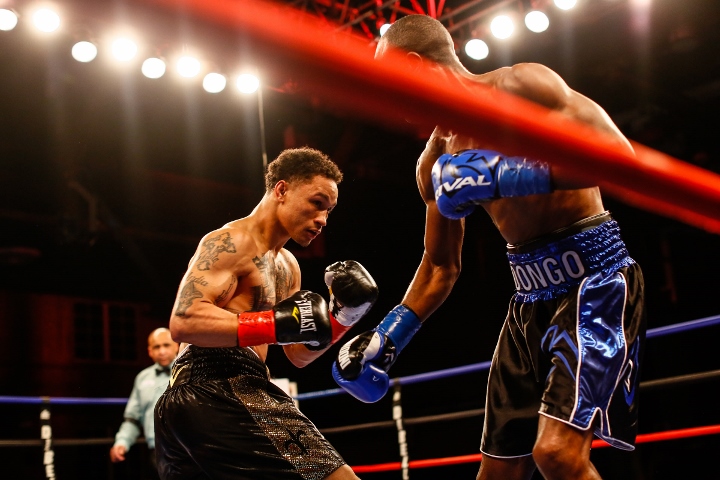 “It was an awesome performance,” said the International Boxing Hall of Famer and noted boxing historian Farhood. “I was surprised he finished Indongo as quickly as he did and as emphatically as he did. 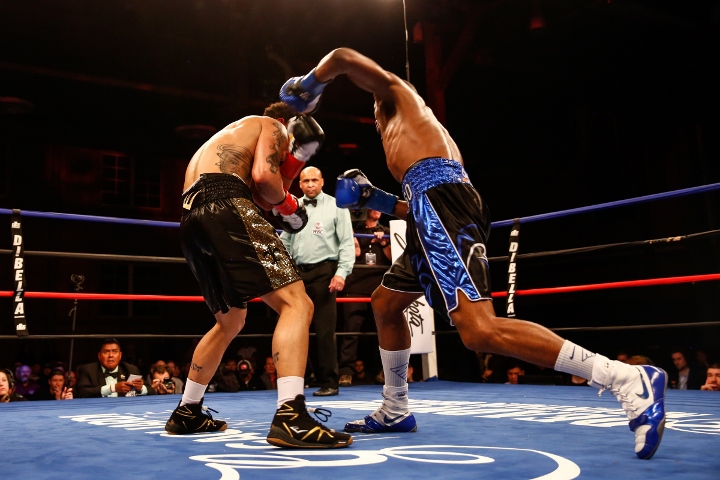 “I think now boxing fans know that this guy deserves to be rated among the top three or four in the 140-pound division. Because it was a such an emphatic win, all the other fights at 140, whether it’s tomorrow’s fight between Mikey Garcia and Lipinets, you got to feel like they have to answer to Regis. He deserves it.” 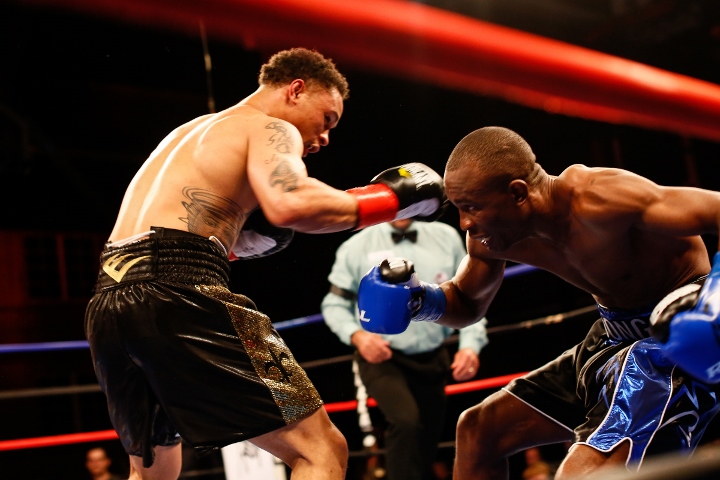 The WBC No. 2 ranked fighter at 140 pounds immediately turned his attention to a possible matchup with the winner of next week’s Imam-Ramirez matchup. 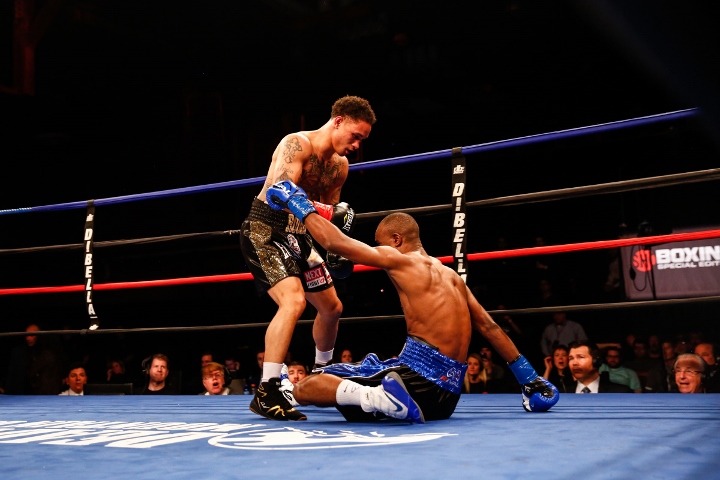 “I want the real title now, and I don’t think those two dudes will fight me after tonight,” said Prograis. “Indongo only had one loss to Terrence Crawford, the pound for pound best, and I stopped him a round before Crawford did. I don’t see anybody trying to fight me right now.” 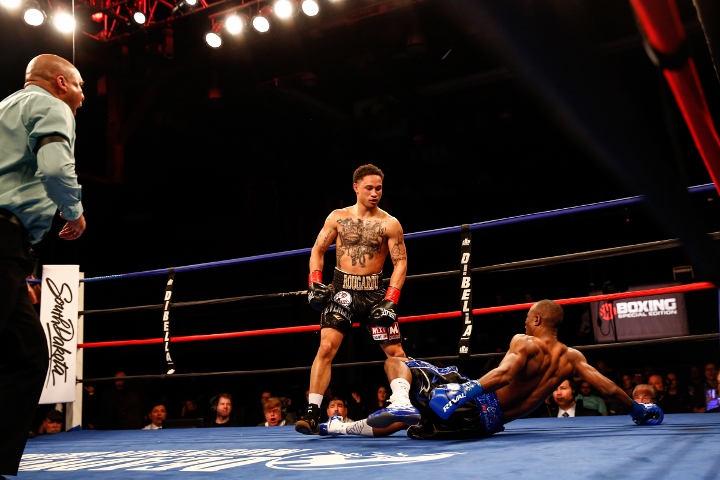 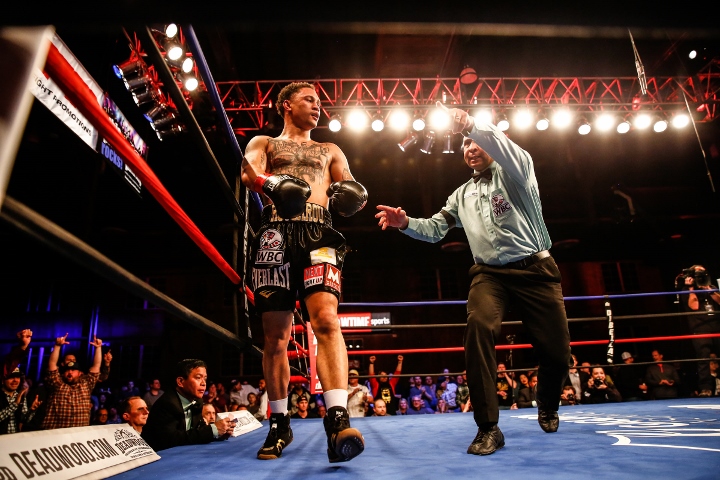 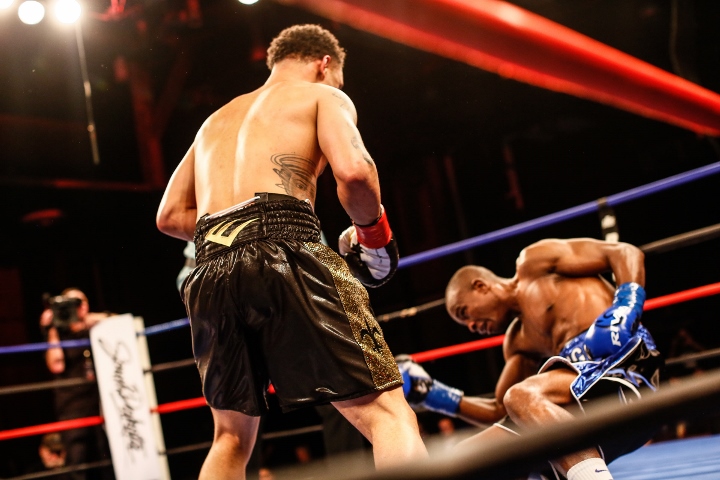 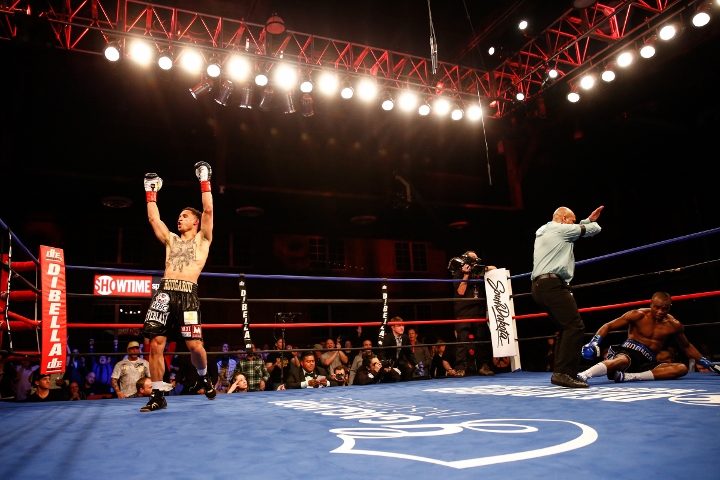 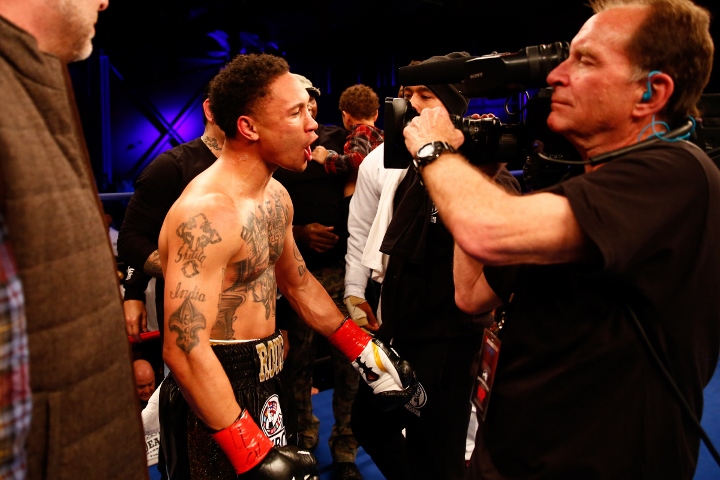 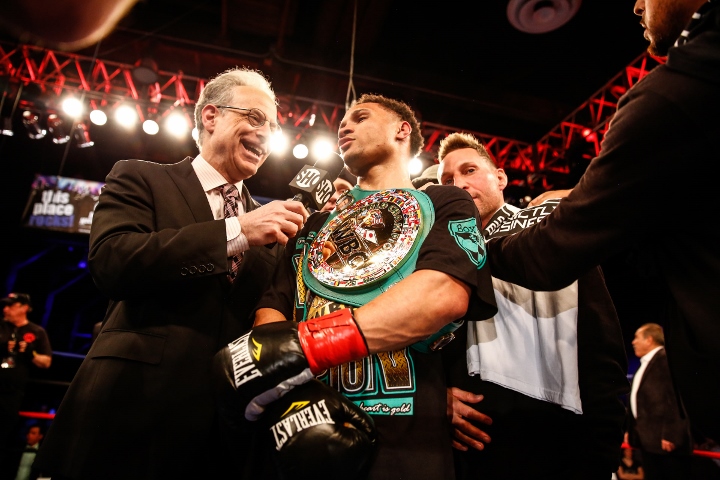 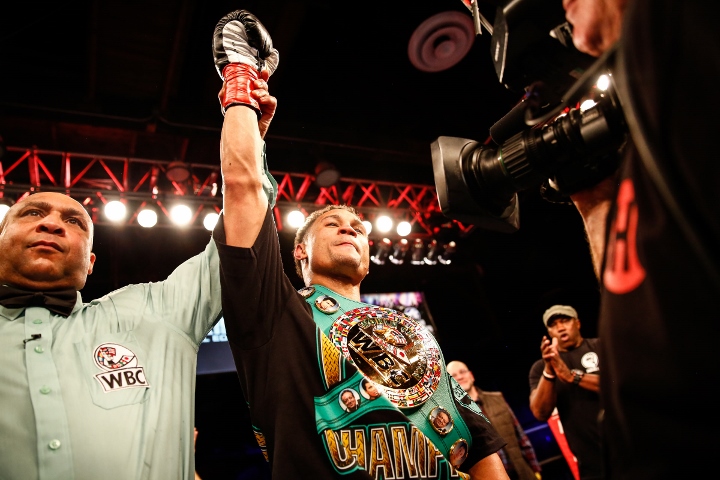 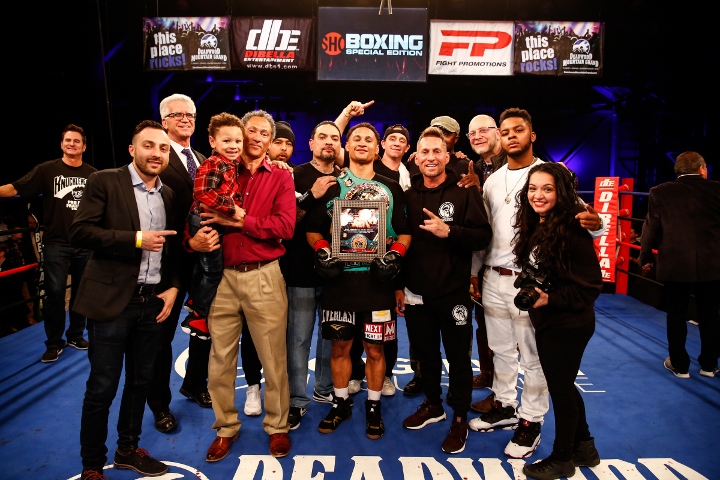 Curious to see if Postol gets ****ed up next. Crawford ex opponents are having it tough lately

[QUOTE=olivetree66;18800604]if the unified title holder you beat to become undisputed champion then turns around and gets slaughtered in 2 rounds in his next fight, you're not p4p #1[/QUOTE] This ^.....

[QUOTE=Main Source;18563444]How does this fight prove anything other than Prograis won and Indongo lost? Prograis is a danger to anyone. He's like a David Tua who can end a fight with one or two shots. Indongo popped his head back…

[QUOTE=olivetree66;18562362]I wouldn't say that but this fight did prove why Crawford isn't number 1 P4P[/QUOTE] How does this fight prove anything other than Prograis won and Indongo lost? Prograis is a danger to anyone. He's like a David Tua who…