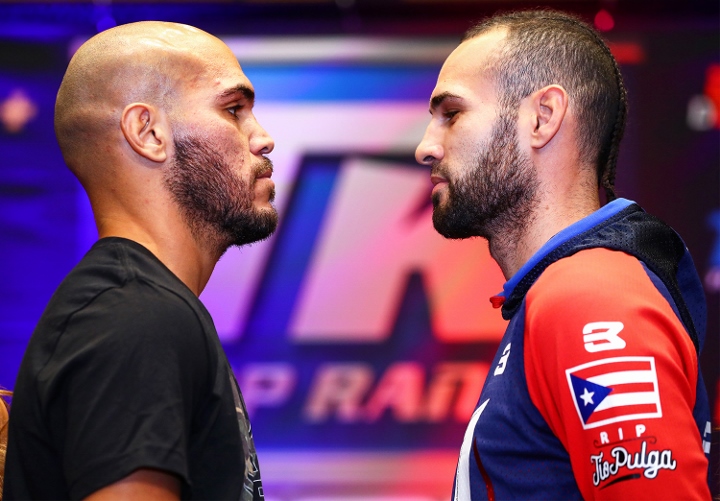 Beltran and Pedraza met at the final press conference for the next edition of "Top Rank on ESPN", which will take place Saturday evening at the Gila River Arena in Glendale, Arizona (10:30 ET/7:30 PST). 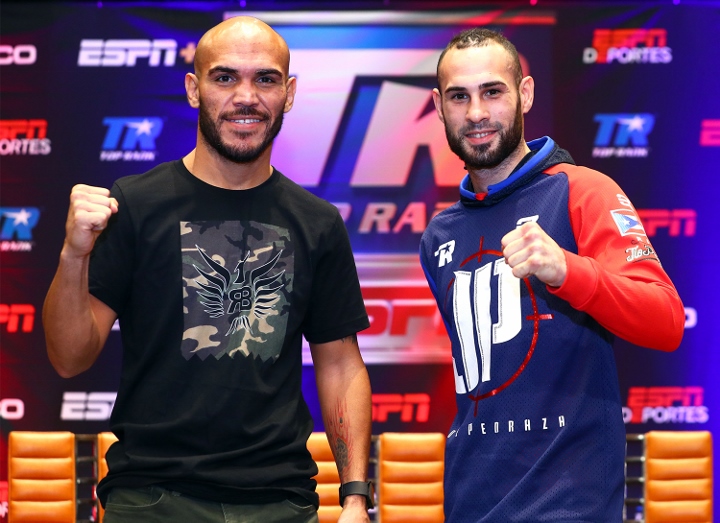 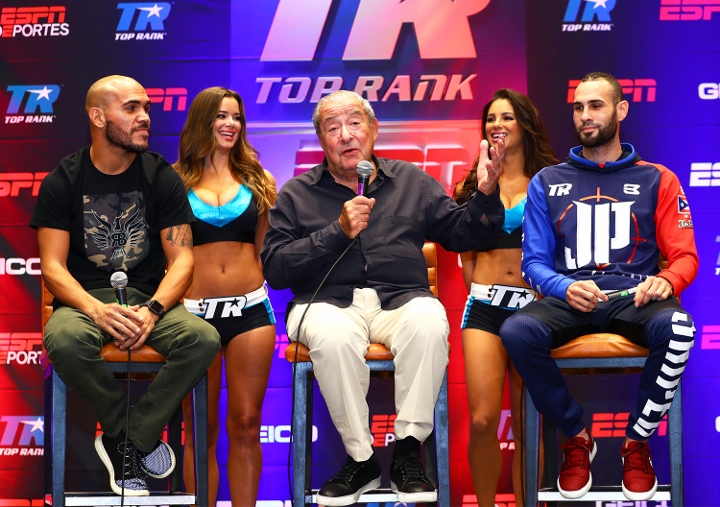 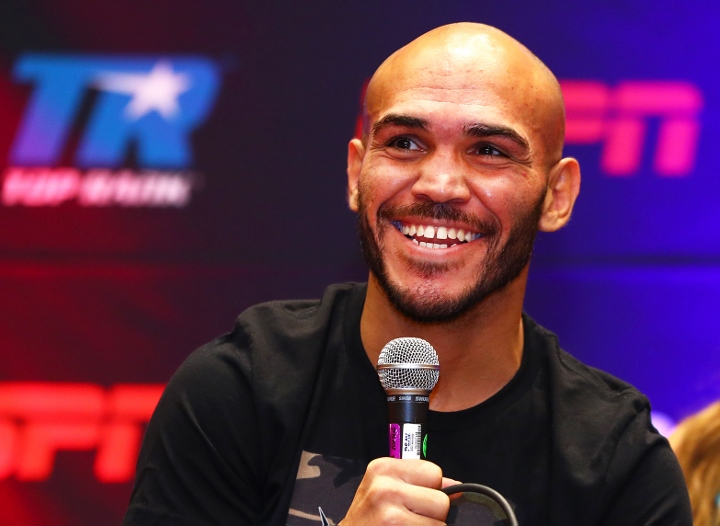 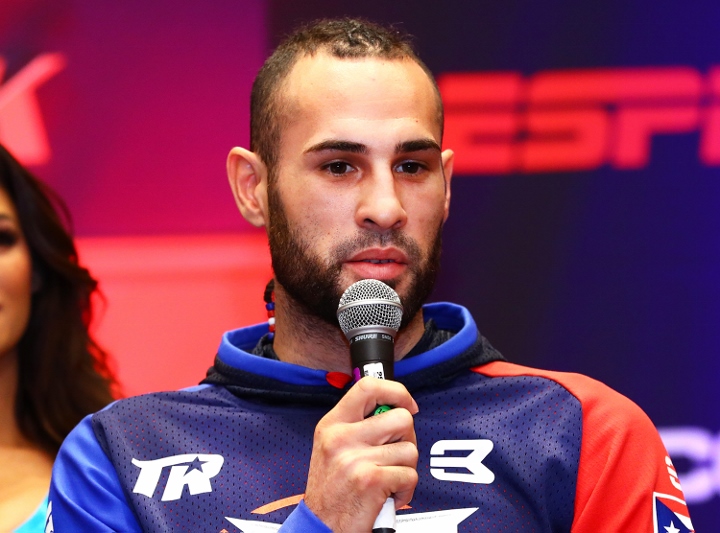 I tip Ray to retain his title.

[QUOTE=Cheek busting;19044990]Pedraza is a good boxer and has solid skillset but he is disgustingly slow.[/QUOTE] Beltran is no lightning bolt. He can be boxed, but Pedraza looks kind of weak to go with his slow. And Beltran has that Timothy…

Pedraza is a good boxer and has solid skillset but he is disgustingly slow.