The fight was booked to take place tomorrow night at the “Centro de Usos Mutiples” in Mazatlan, Sinaloa.

Guevara made the second defense of the 108-pound title in July 2015, winning by points against Ganigan. Now Lopez is the champion.

Guevara lost the title by way of a split decision in November 2015 to Yu Kimura of Japan. Lopez than traveled to Japan and unseated Kimura this past March by way of a majority decision, and then retained his title in July against Jonathan Taconing. 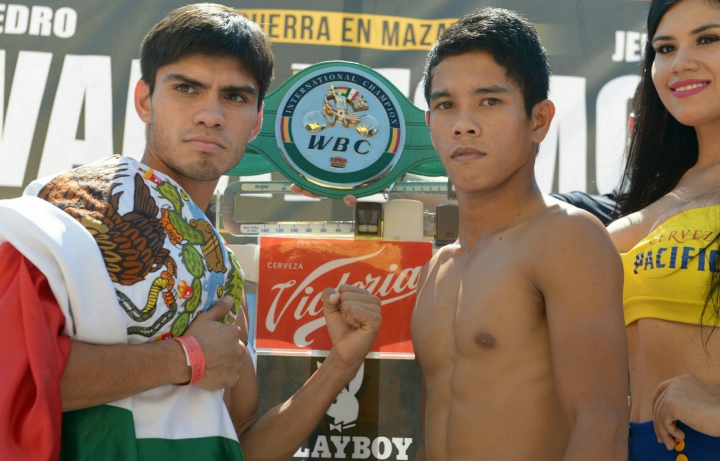 The event will move forward as planned with a new main event.

Coming in on late notice is Jerry Tomogdan of the Philippines. Tomogdan (21-7-3, 9KOs) won his last two fights but loses every time he steps up in competition.

The official weighin took place, with Guevara weighing 107.5-pounds, while Tomogdan was 105.8-pounds. 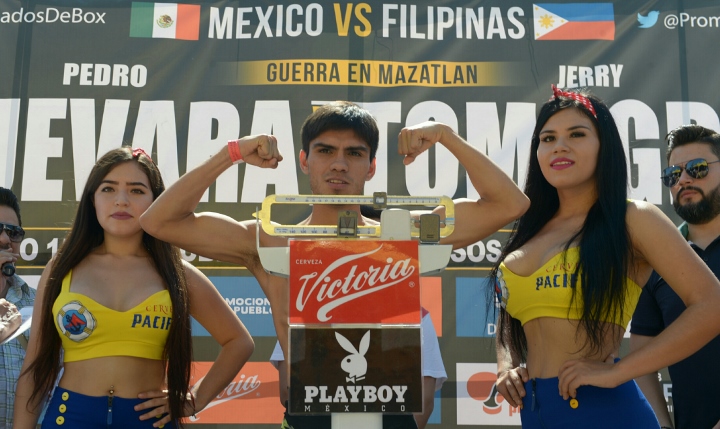 The rematch with Lopez will be rescheduled to a later date. Lopez has told reporters that he's very motivated to avenge his loss from 2015. Lopez hopes to have the same kind of war as the recent super flyweight bout between Roman 'Chocolatito' Gonzalez and Carlos Cuadras.