Top super welterweight prospects Chris Pearson and Justin DeLoach meet in a 10-round showdown in the main event of ShoBox: The New Generation on Friday, February 24 live on SHOWTIME (10 p.m. ET/PT, delayed on the west coast) from Pechanga Resort & Casino in Temecula, Calif. Photos by Showtime. 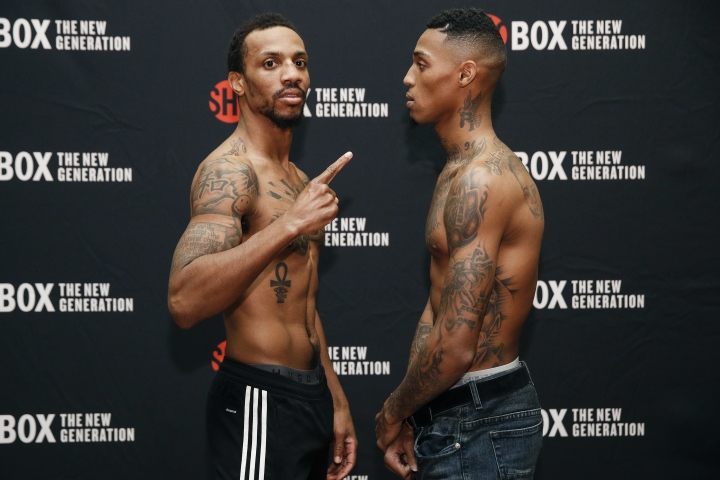 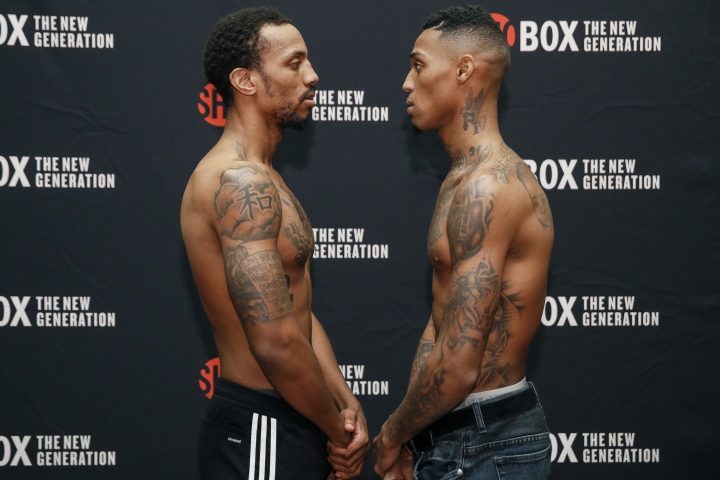 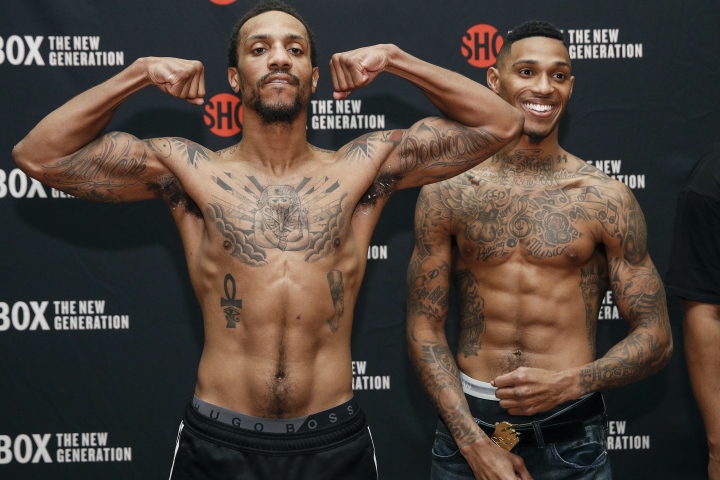 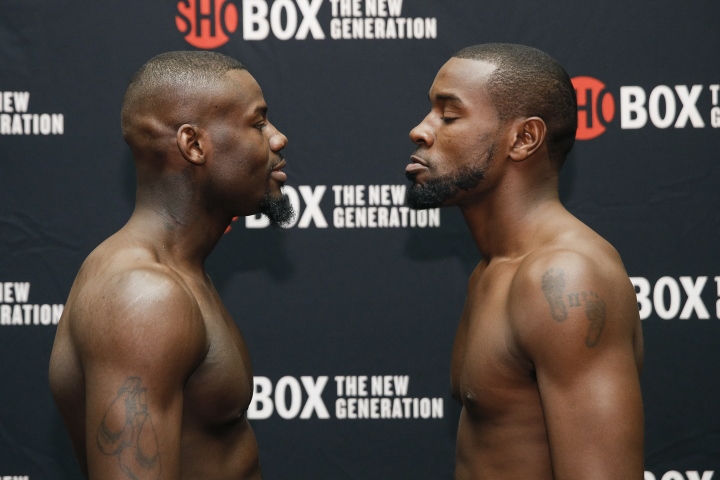 The event is promoted by Mayweather Promotions, which will celebrate the 40th birthday of its President Floyd Mayweather with this exciting fight card. 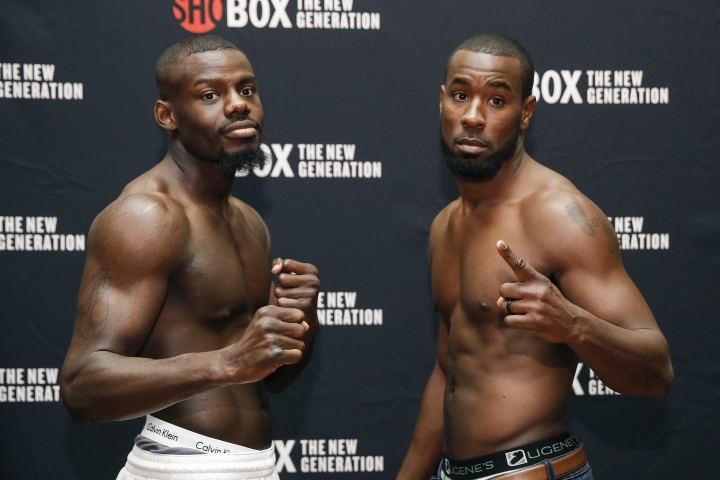 "We couldn't think of a better way to celebrate Floyd's 40th birthday than with a great night of boxing featuring three exciting and competitive battles," said Leonard Ellerbe, CEO of Mayweather Promotions. "We're looking forward to watching our own Chris Pearson and Justin DeLoach go head-to-head to establish themselves in the loaded 154-pound division. We're also excited about one of our newest rising stars, Saul Rodriguez, as he looks to keep his perfect record intact in front of his hometown fans. The show will open with exciting knockout artist Andrew Tabiti, who's continuing to climb the ranks in the cruiserweight division. This is going to be a great night from start to finish." 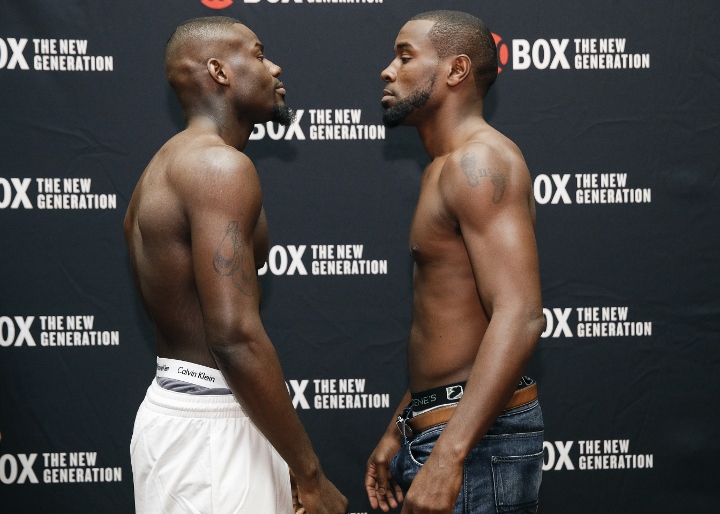 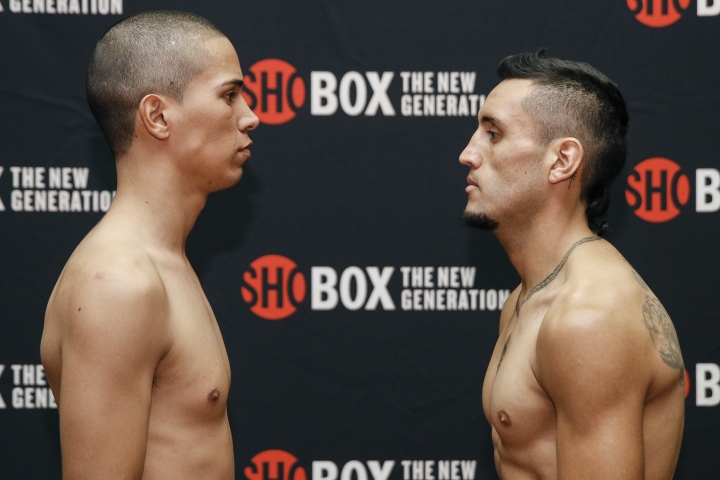 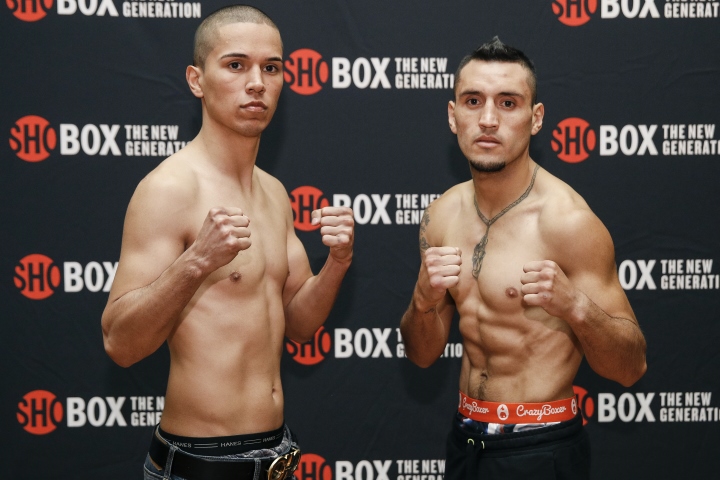