Browne appeared to be in control early, using his jab effectively and finishing his combos with power punches. Throughout the fight, Browne would land 52% of his power punches according to CompuBox. 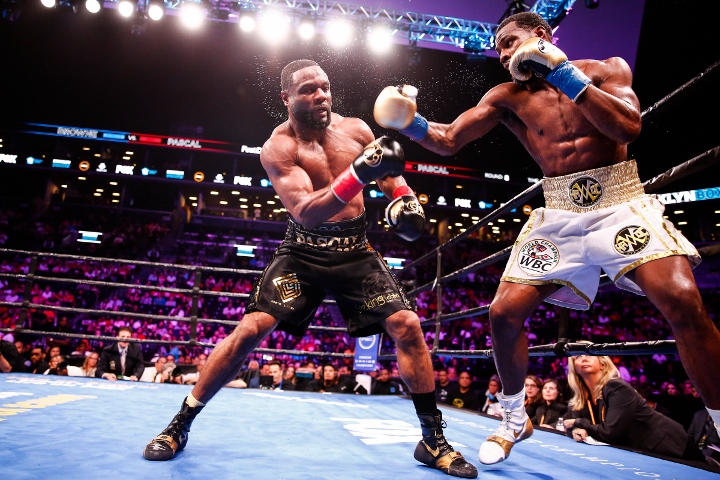 In round four, Pascal broke through landing a perfect right hand that connected with Browne as he threw his own right hook. Browne hit the canvas for the third time in his career, but was able to make it through the round. 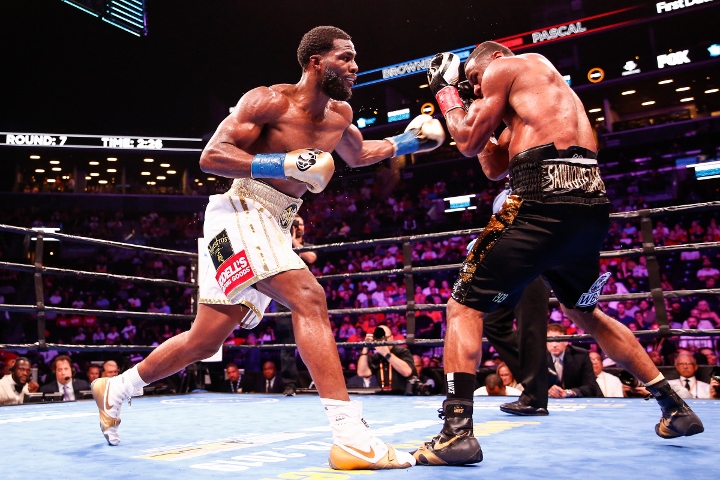 Browne looked to have regained control of the fight until late in round seven when Pascal again connected on a powerful right hook that caught Browne during an exchange. Pascal jumped on Browne after he got to his feet and knocked him down a third time right before the bell ended round seven. 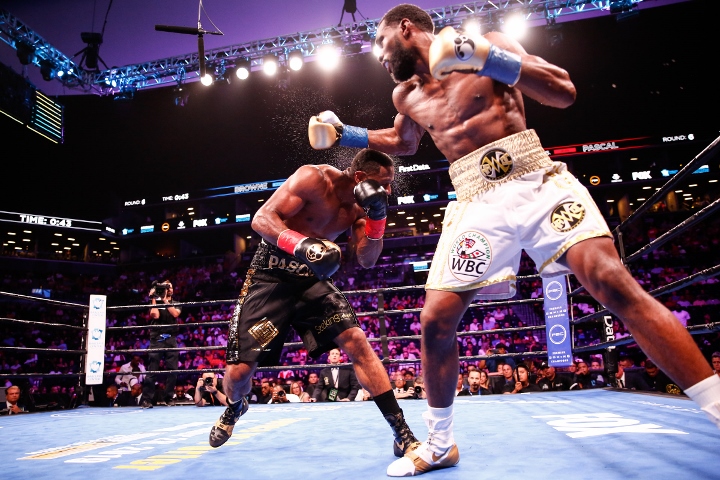 Montreal's Pascal was looking to finish Browne in round eight, while Browne looked to effectively navigate the ring while recovering from the previous round. It was midway through the round that Pascal hit Browne with an accidental headbutt on the ropes that opened a cut over Browne's left eye. 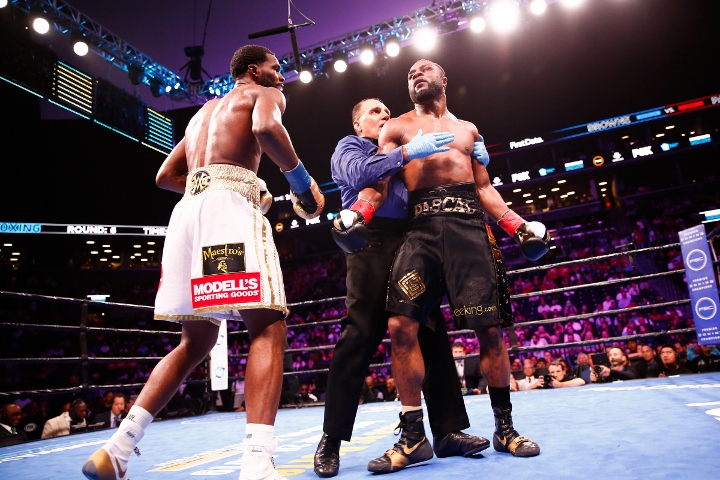 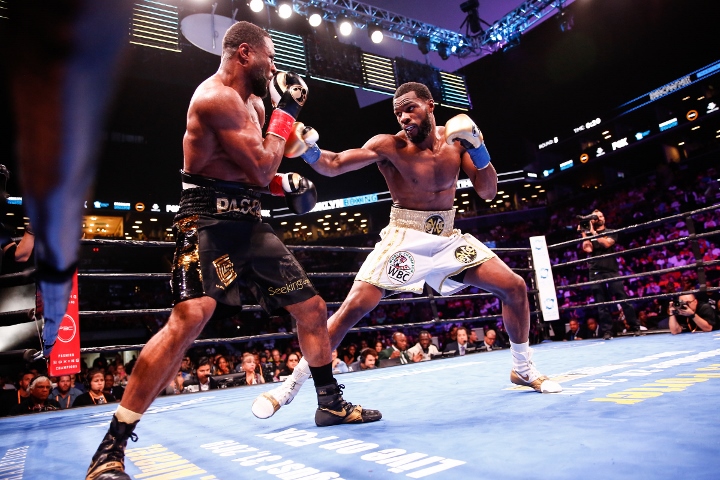 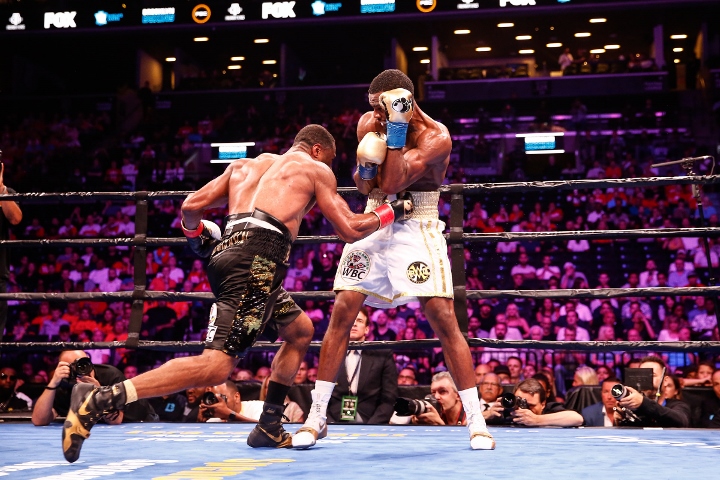 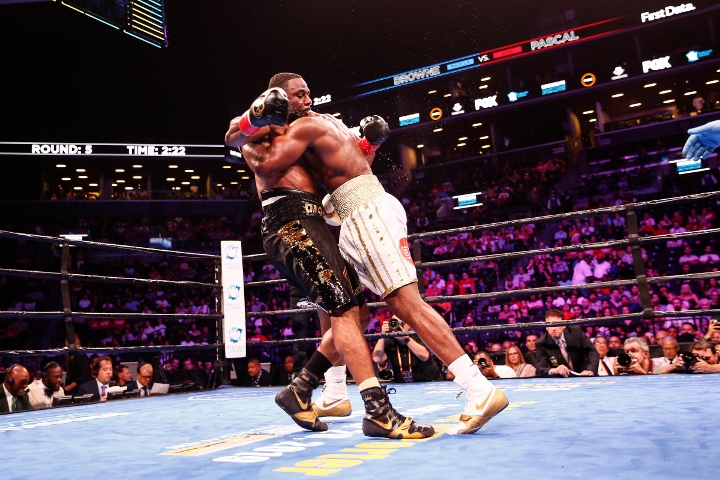 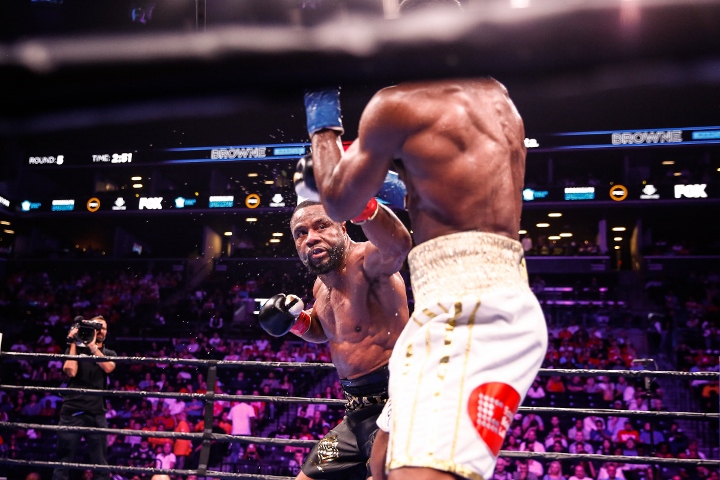 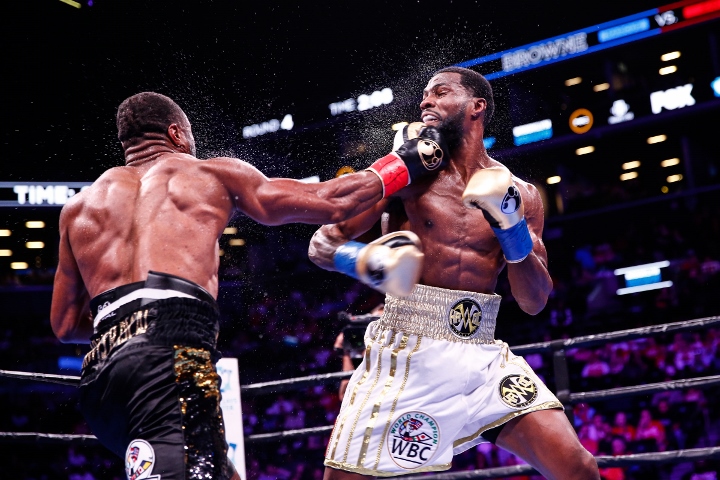 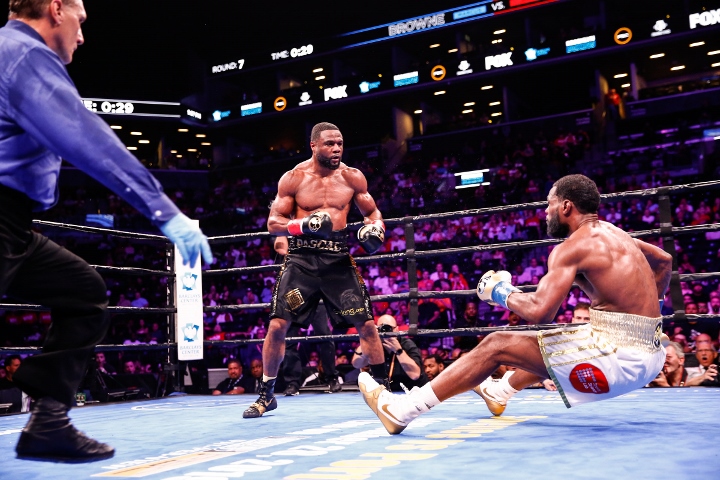 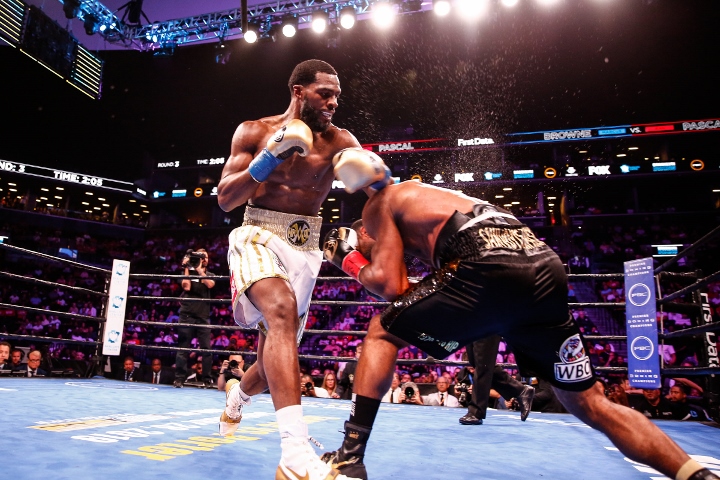 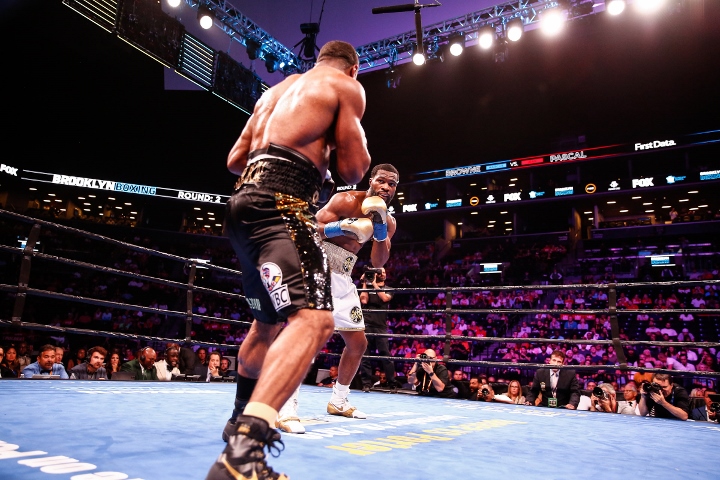 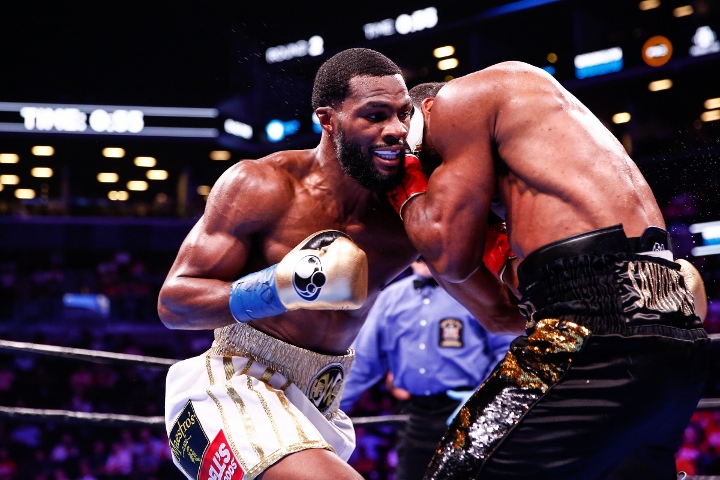 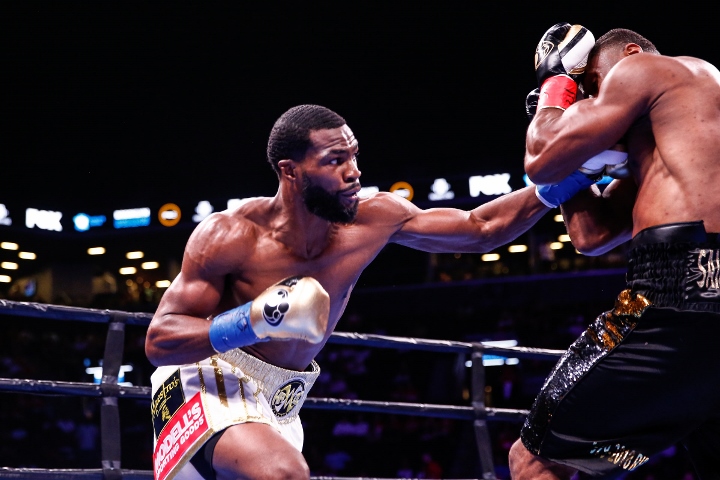 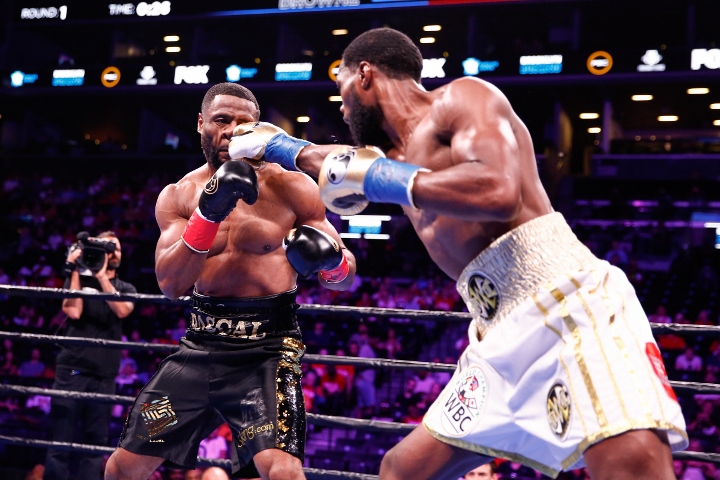 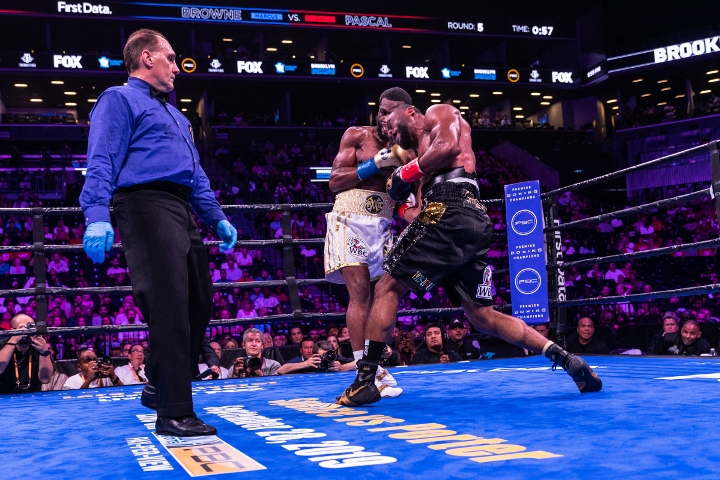 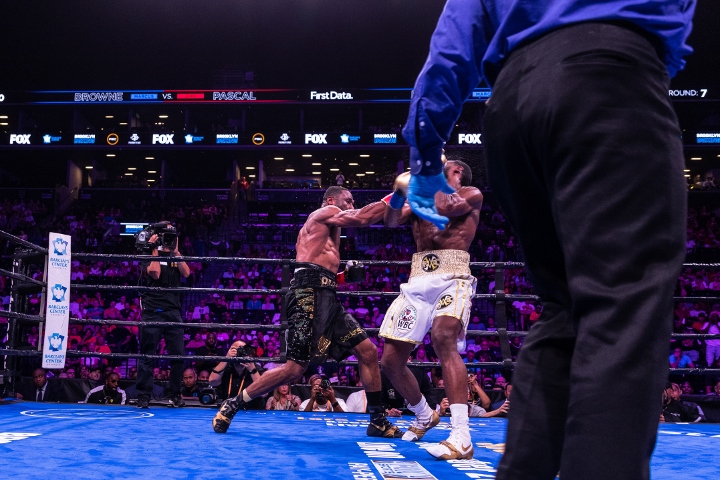 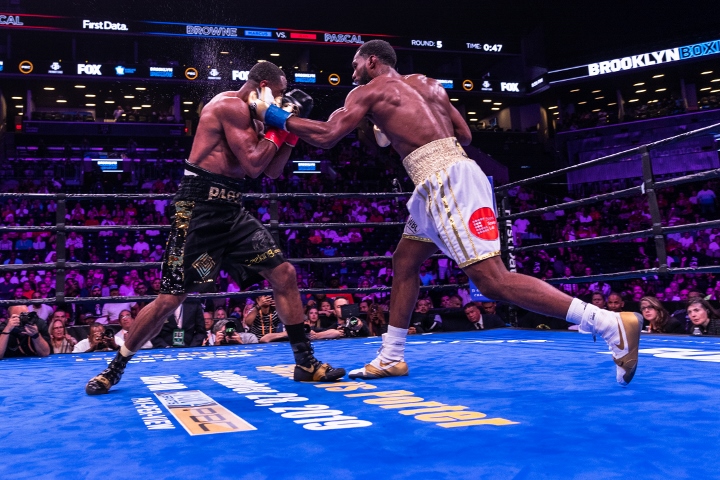 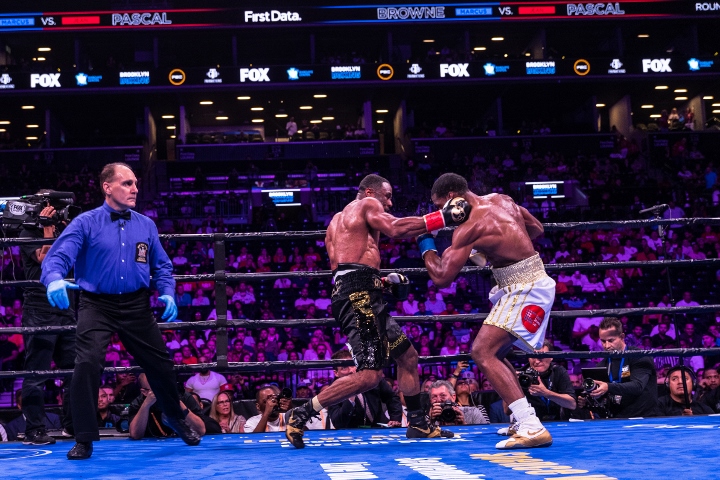 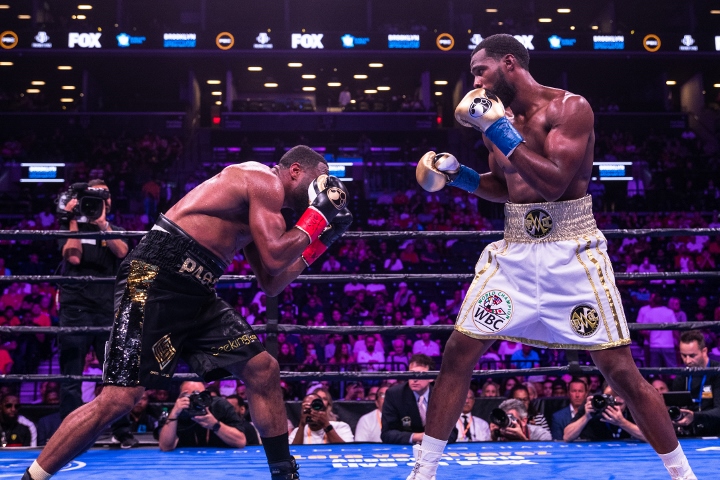 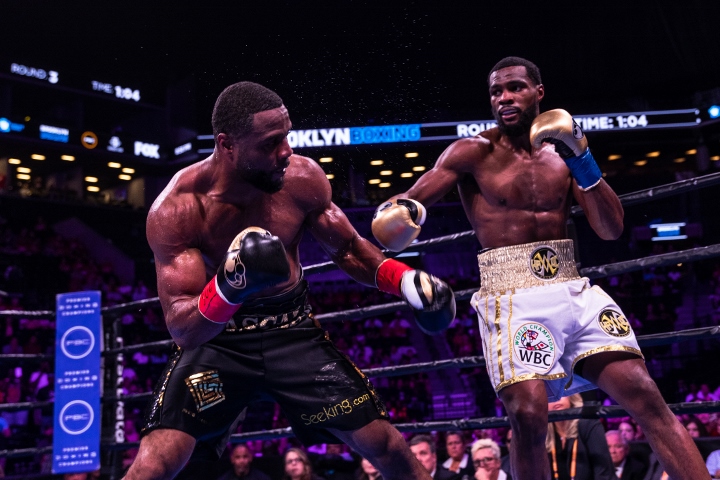 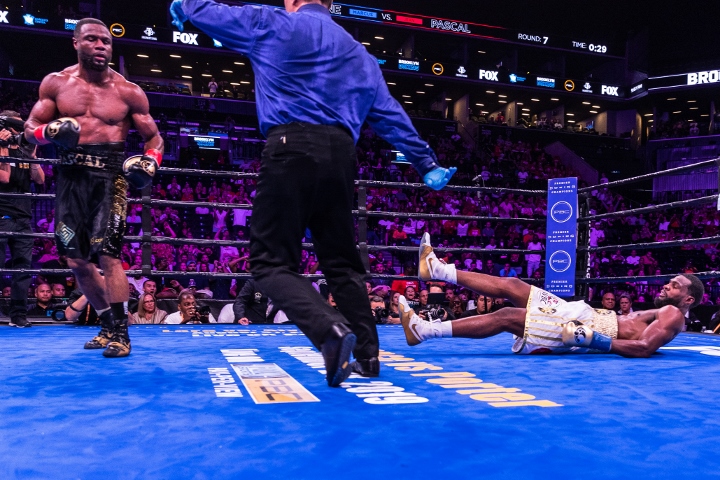 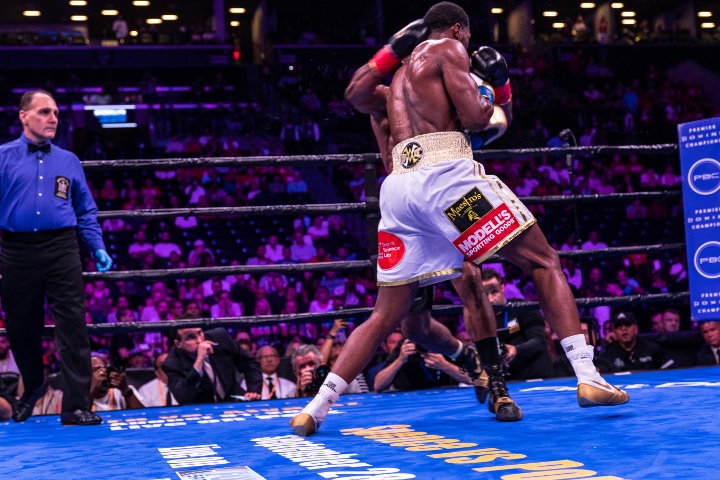 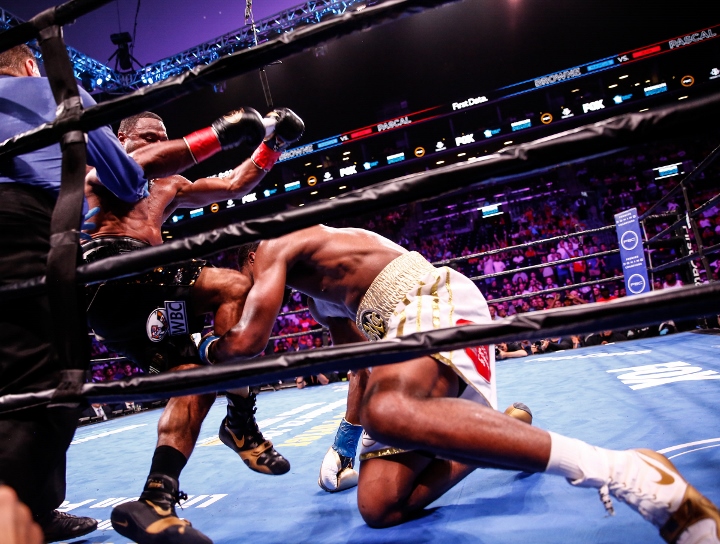 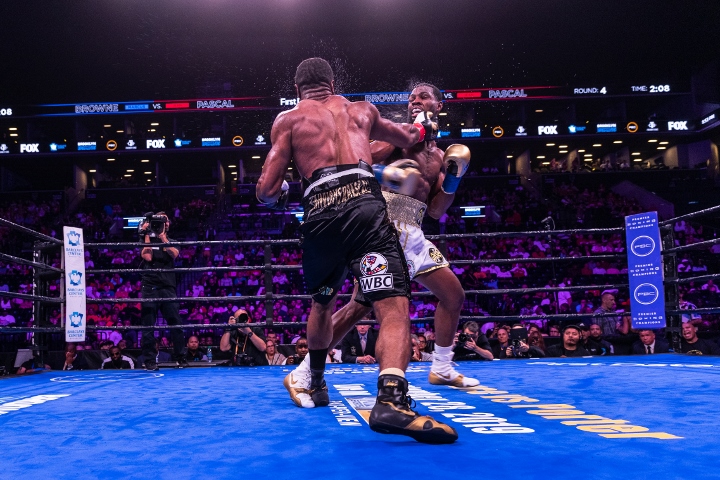 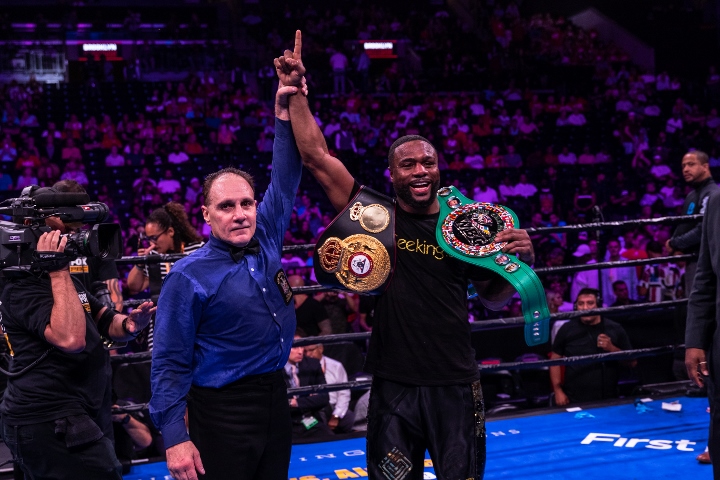 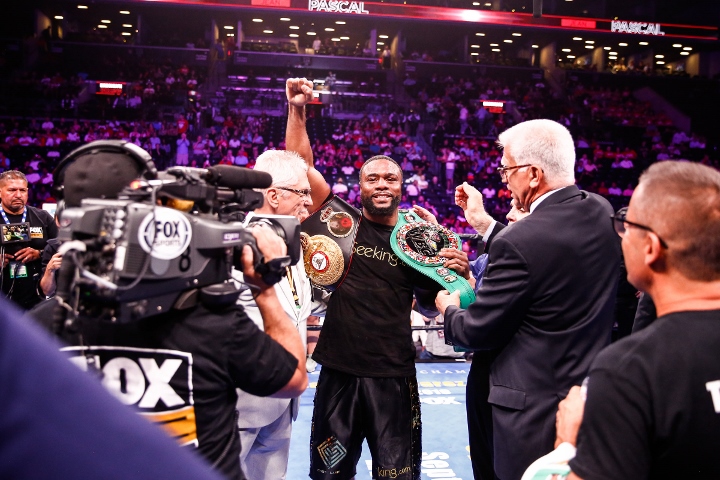