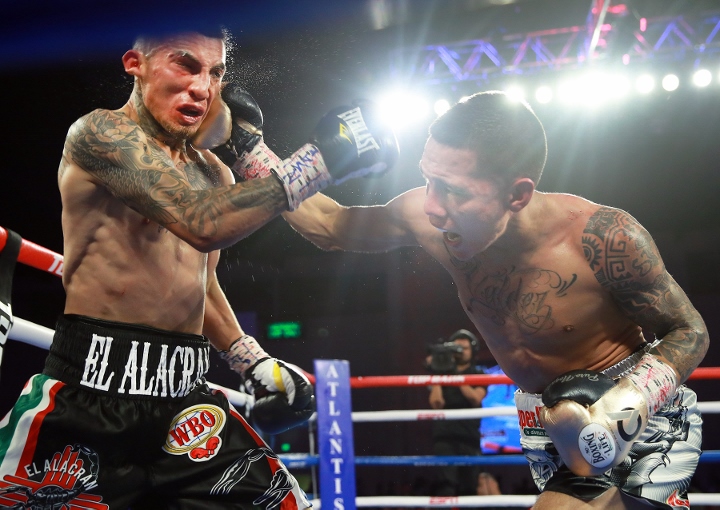 Valdez returned to the ring back in February, when he stopped Carmine Tommasone in the seventh round. 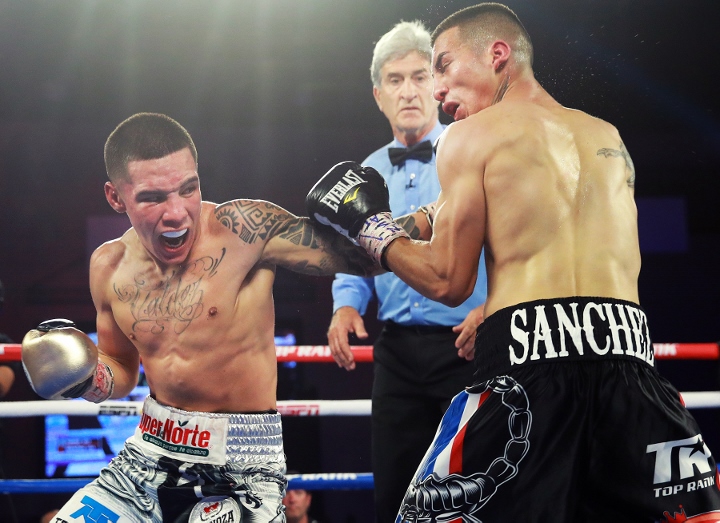 And Sanchez also fought in February, when he stopped Daniel Olea.

Valdez was landing the cleaner shots in the openings round and pressing Sanchez. 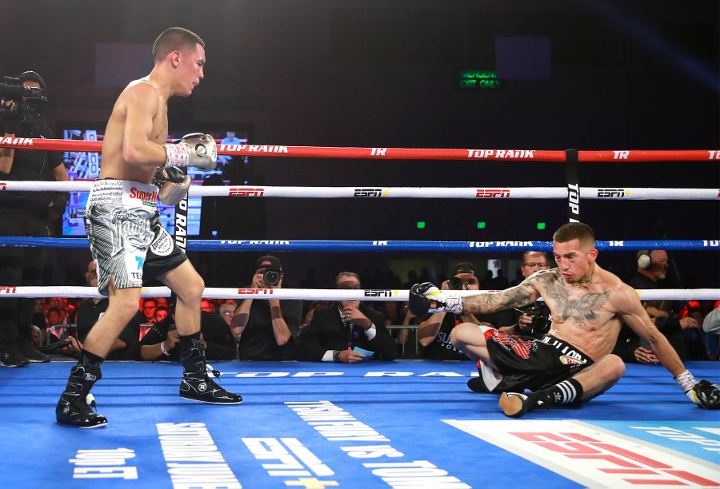 At the start of the fifth, Valdez dropped Sanchez with a clean left hook on the chin. Sanchez was not seriously hurt and would not allow Valdez to follow-up.

Valdez controlled the fight the rest of the way - by landing the harder punches, busting up the face of Sanchez, and connecting with cleaner punches. 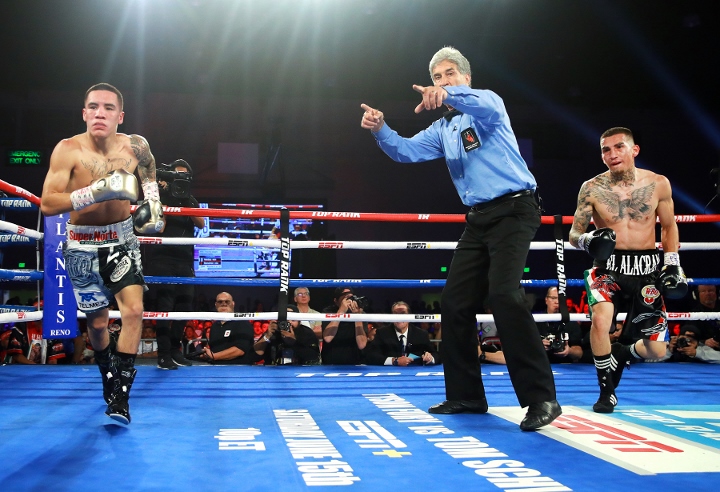 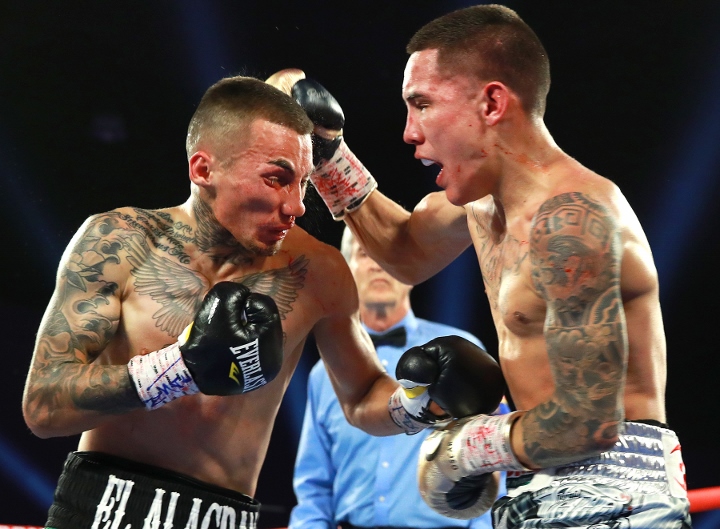 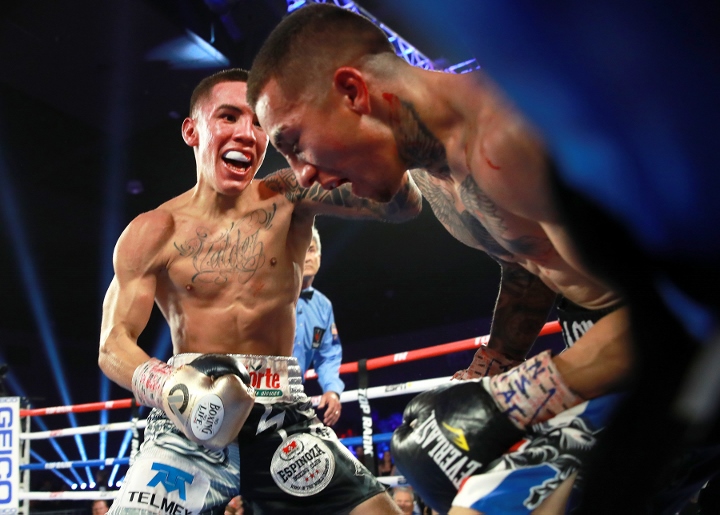 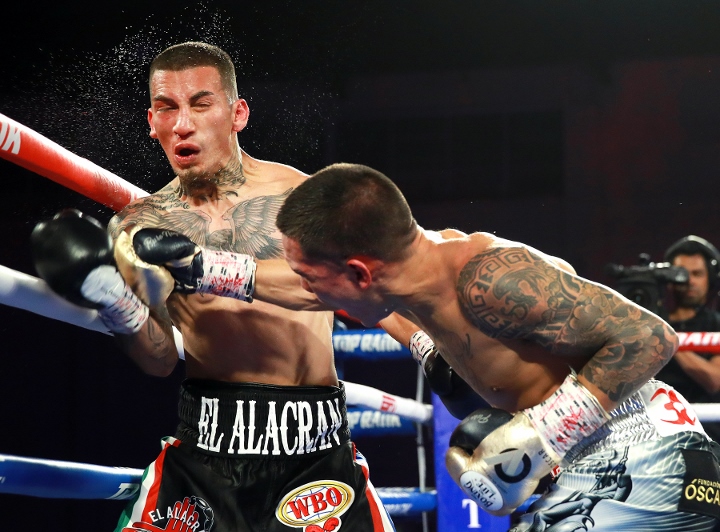 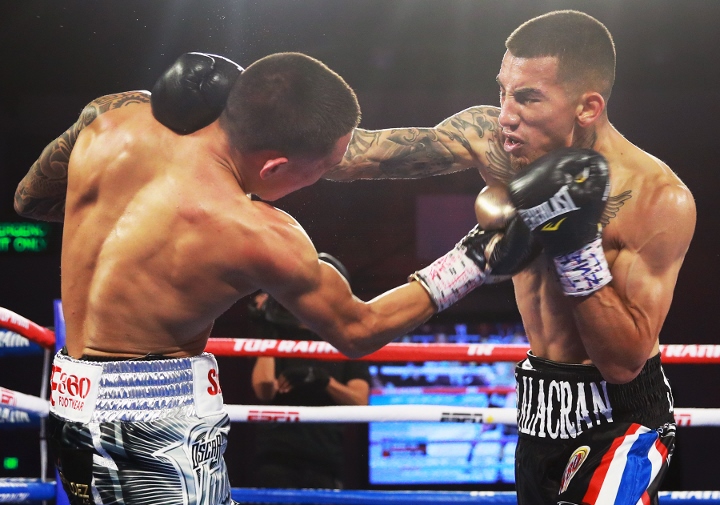 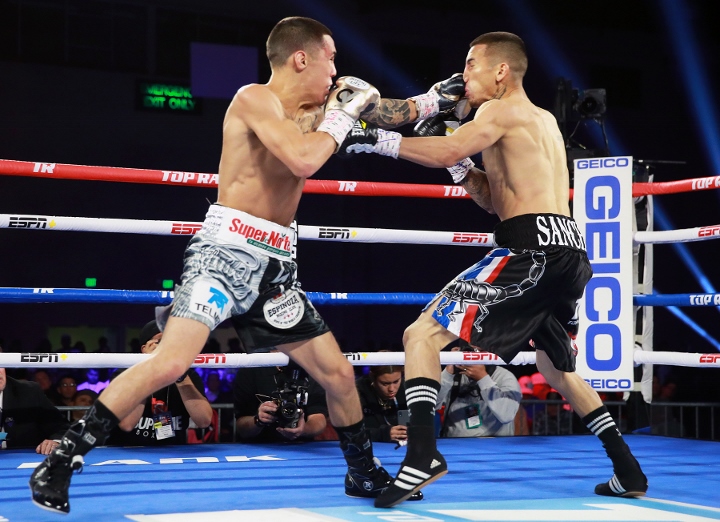 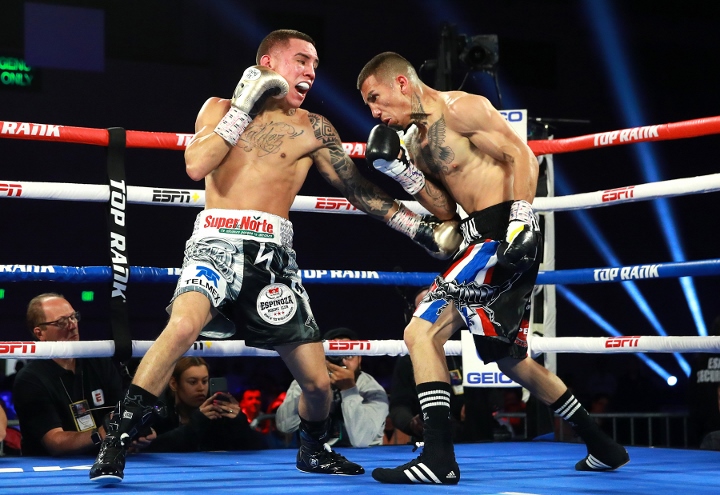 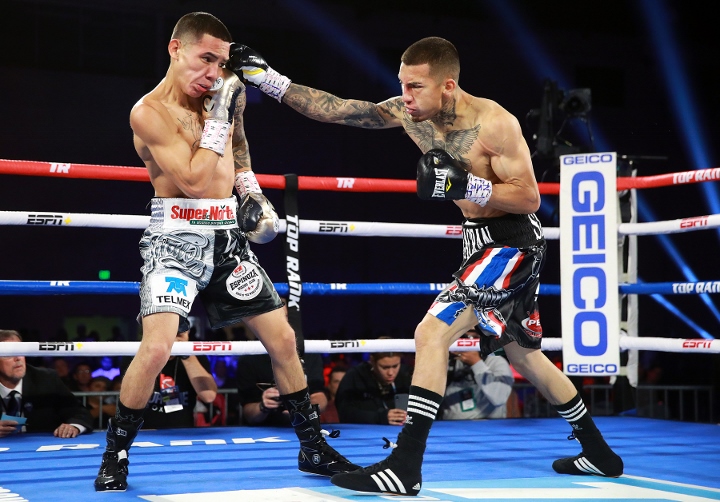 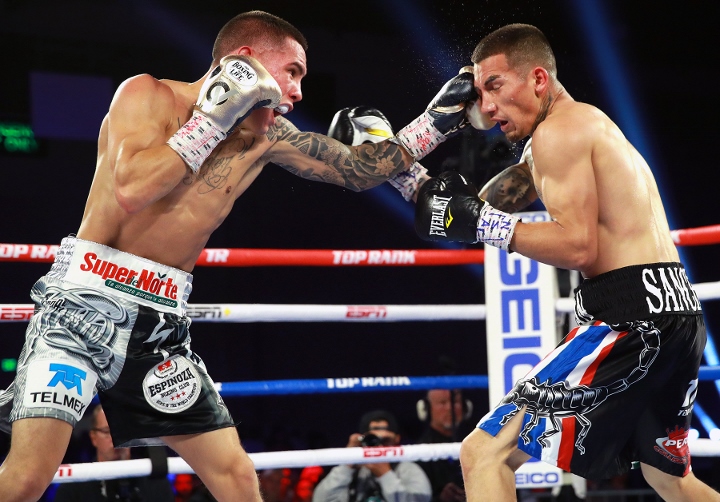 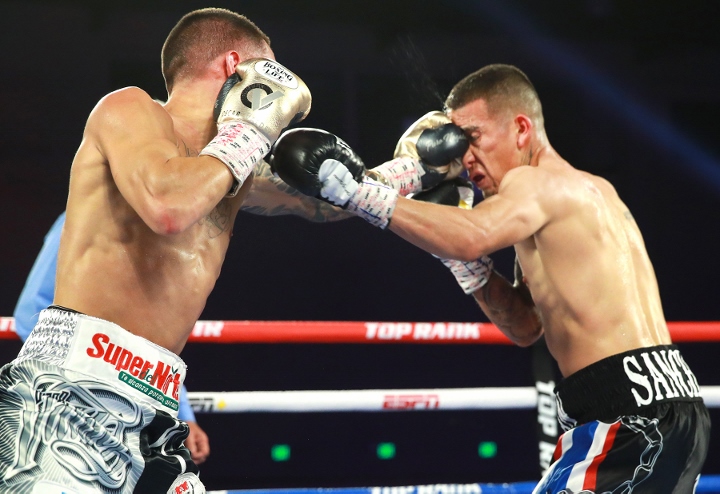 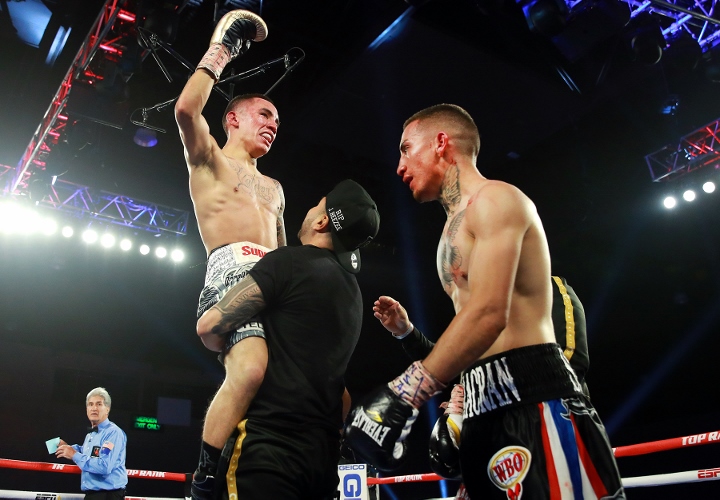 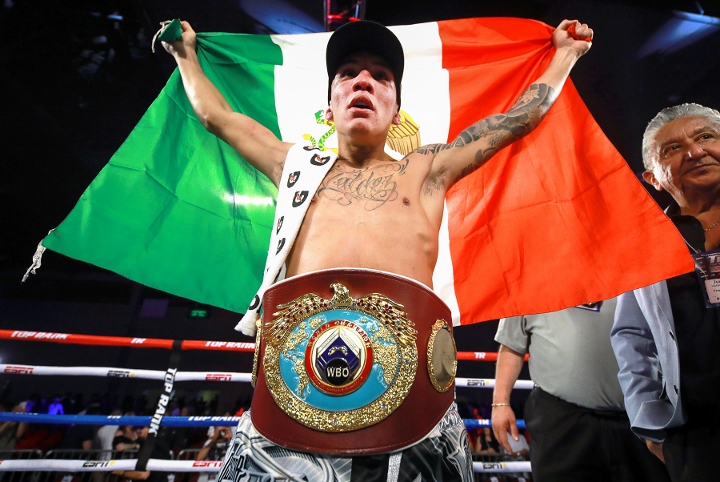 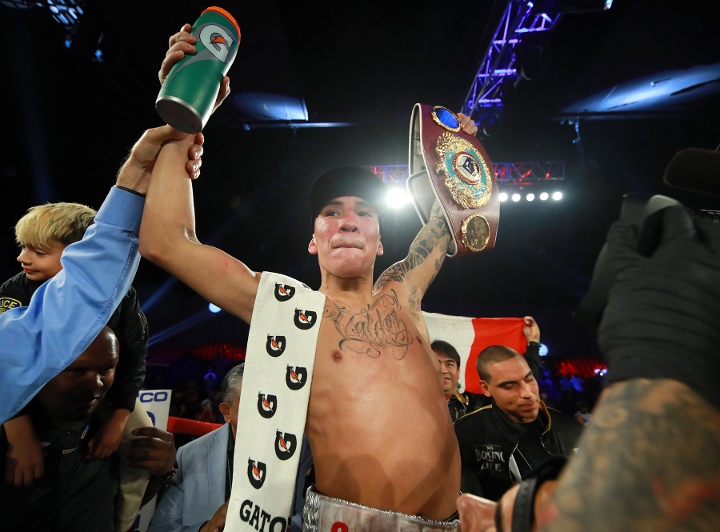 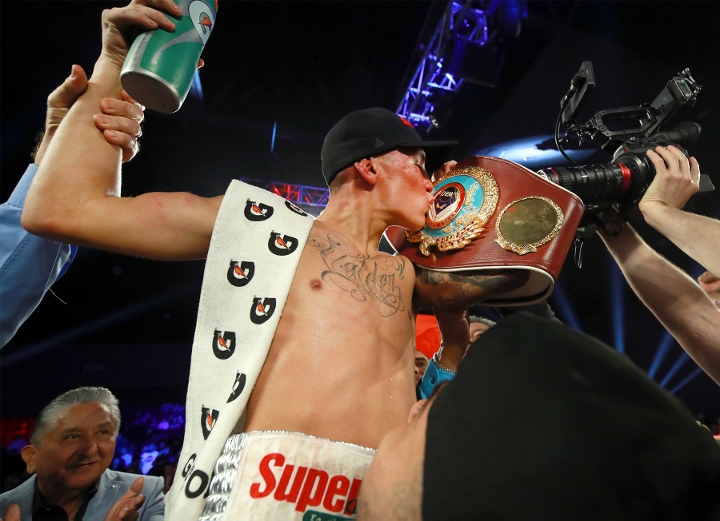 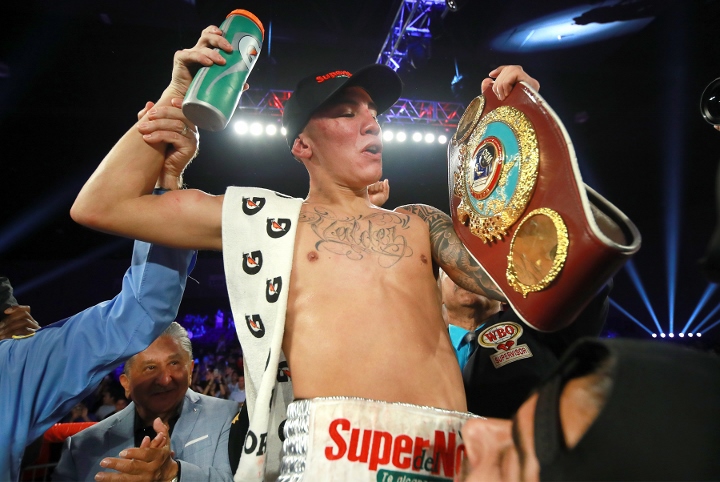 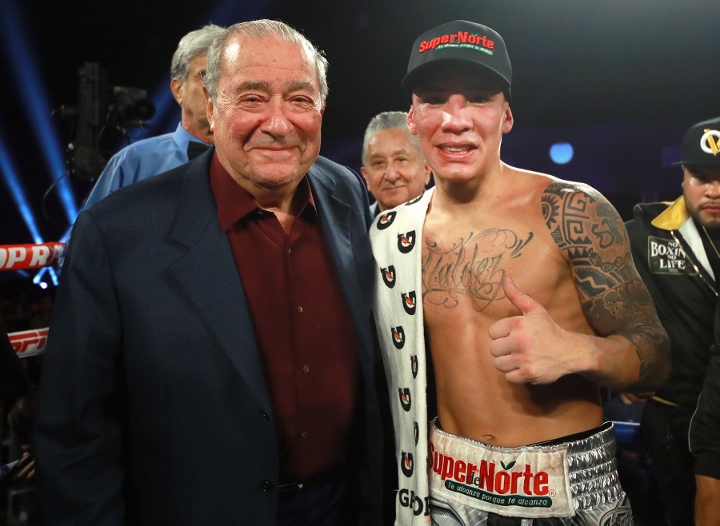 He may want to keep his mouth closed considering.... helluva scrap tho!