Dillian Whyte will face Oscar Rivas for the number one Heavyweight spot in the WBC at The O2 in London on Saturday July 20, live on Sky Sports Box Office. (photos by Mark Robinson). 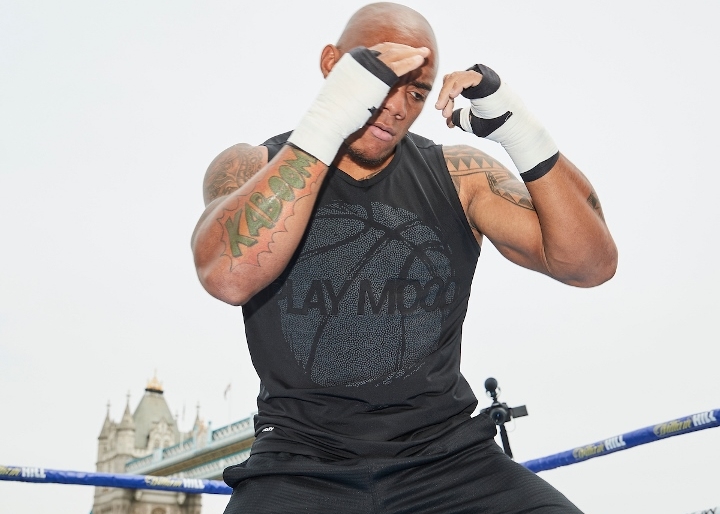 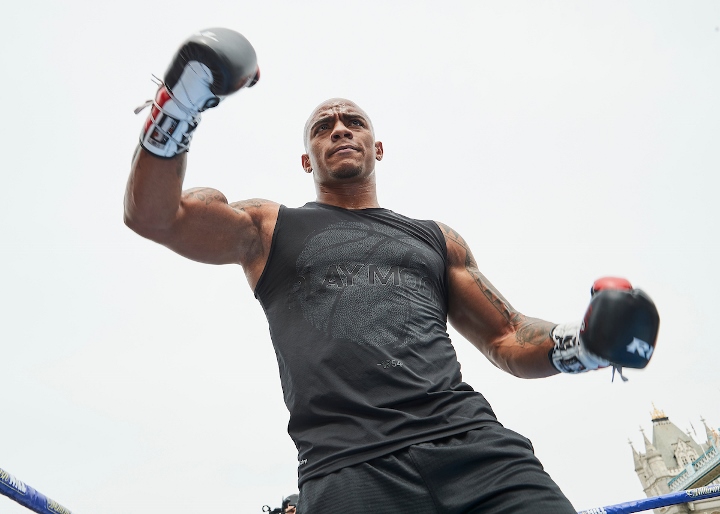 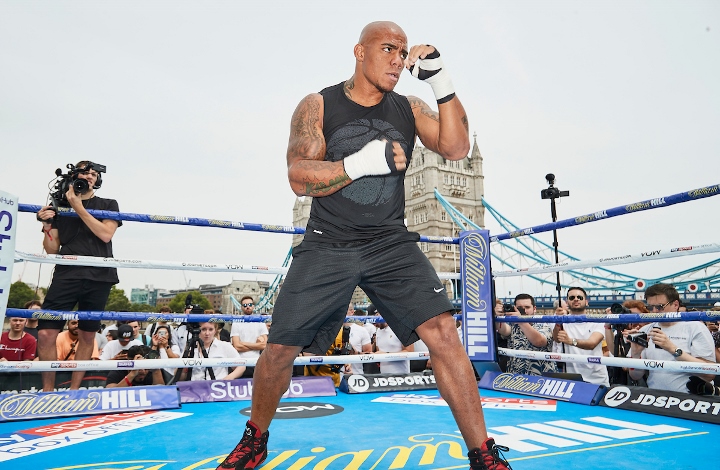 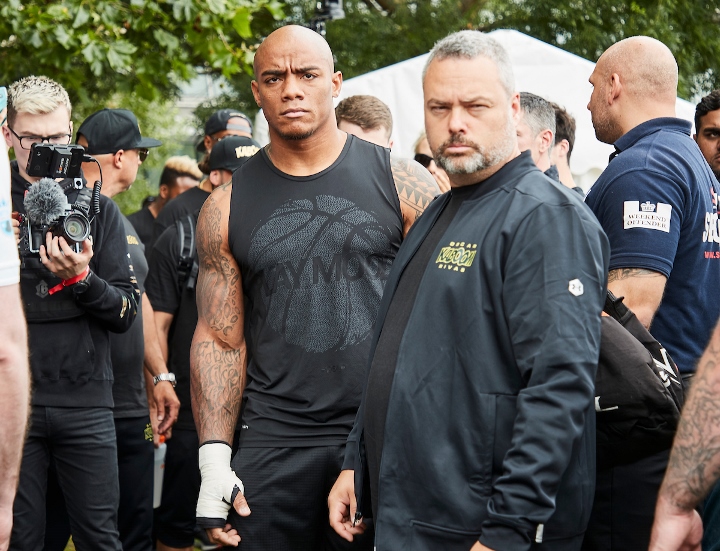 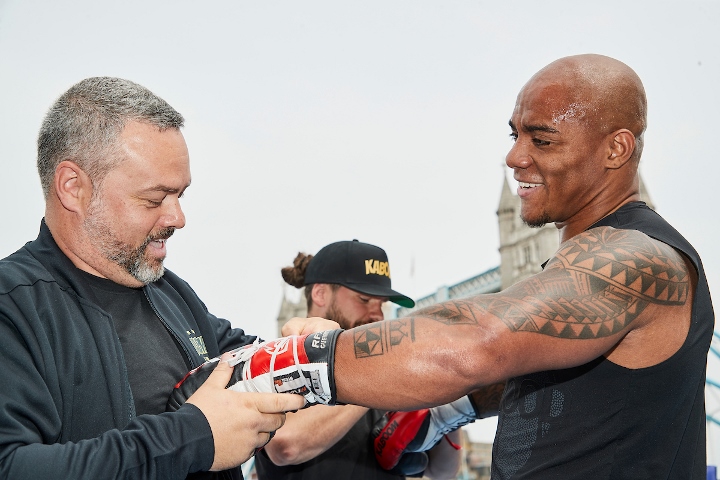 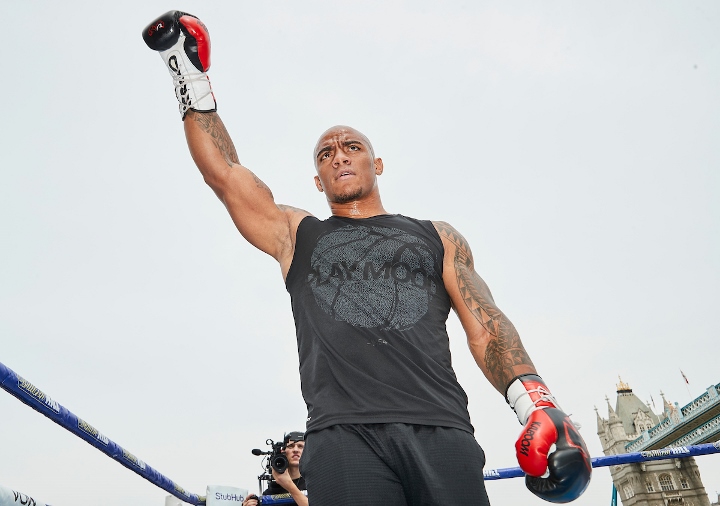 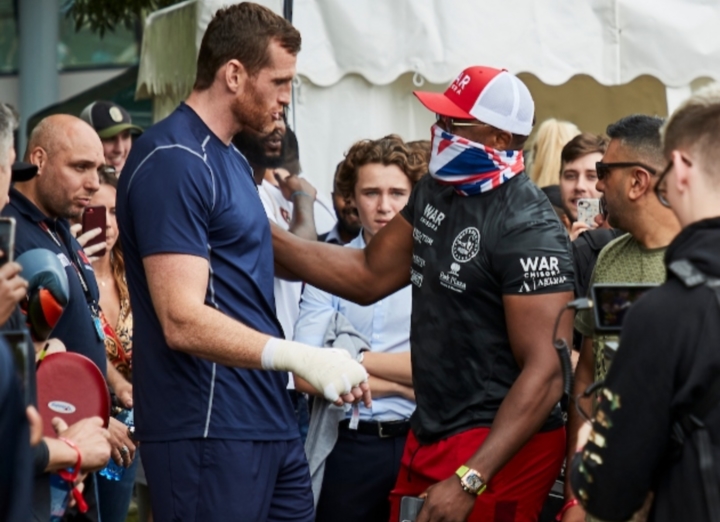 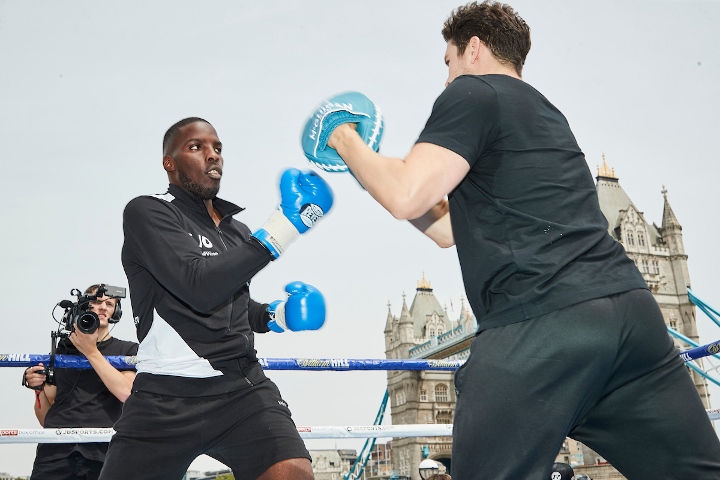 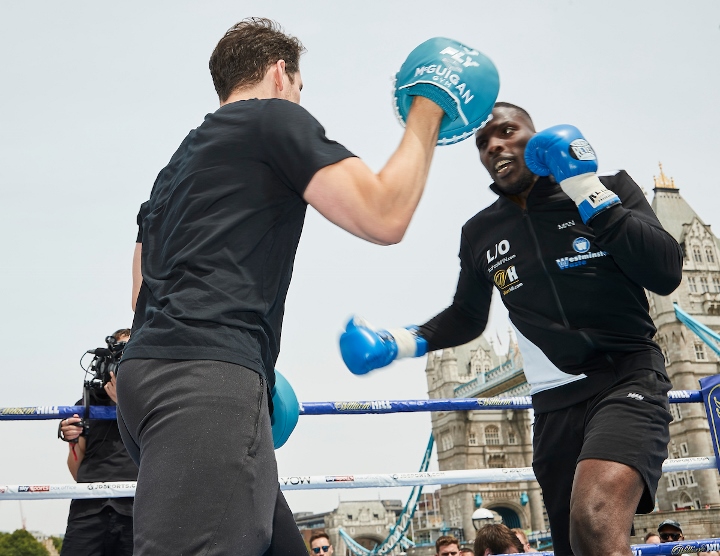 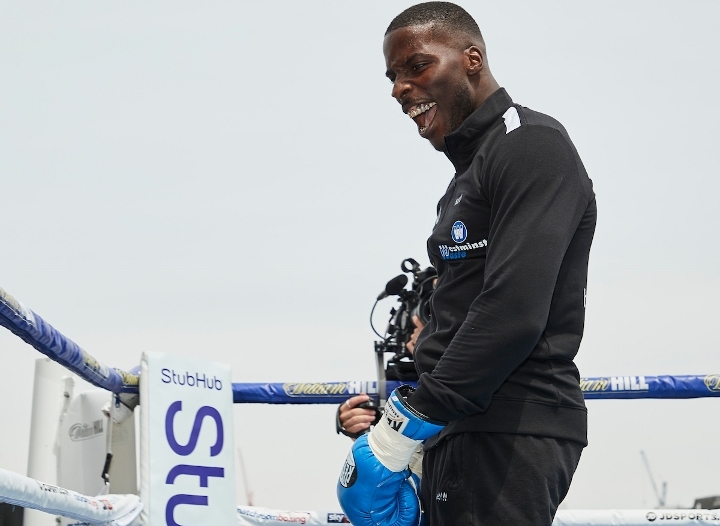 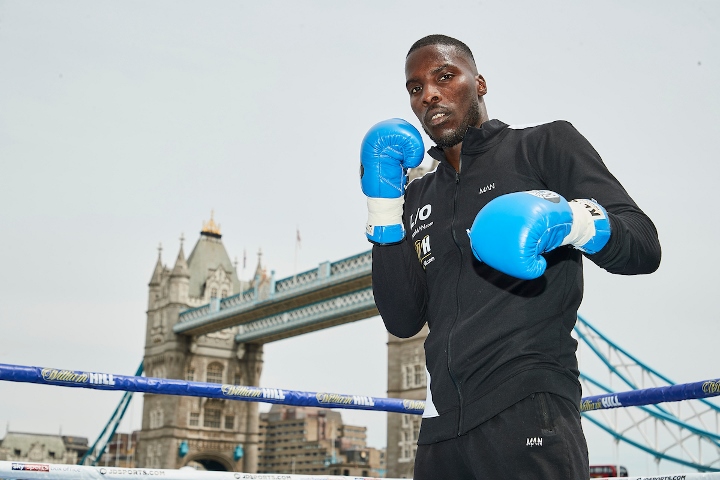 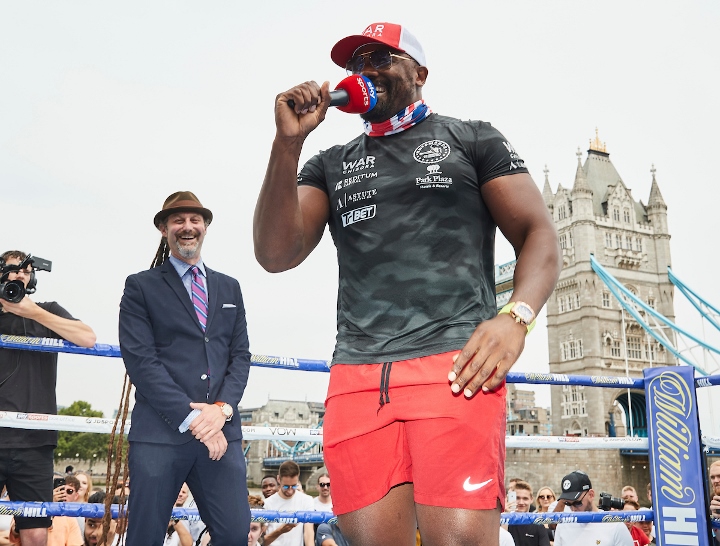 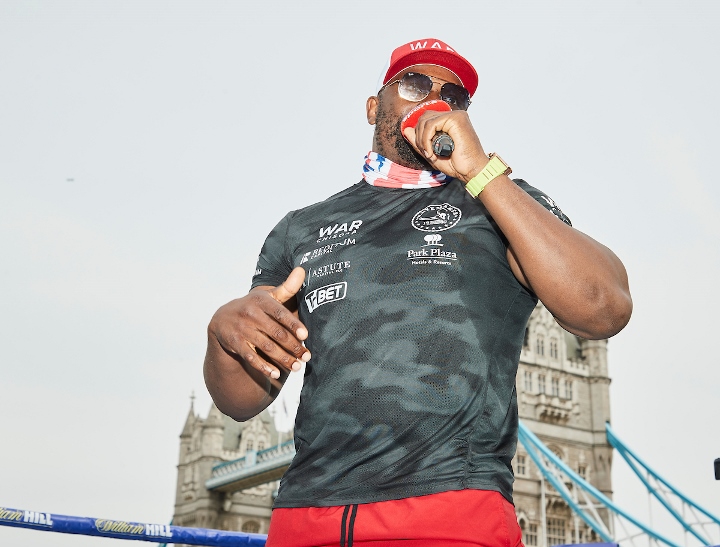 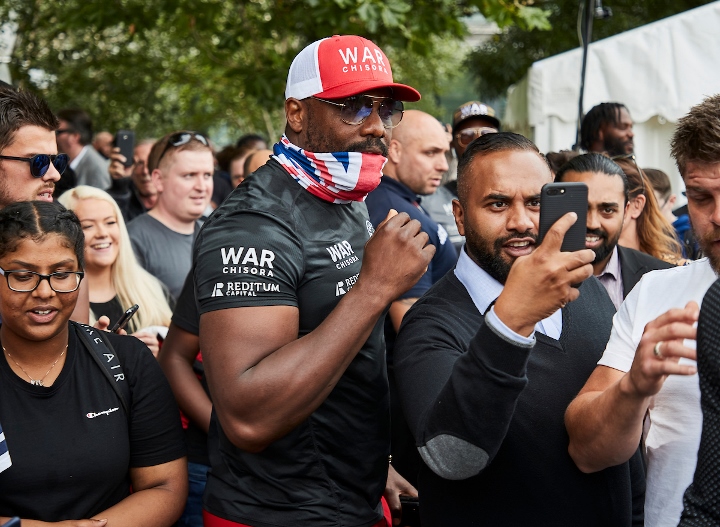 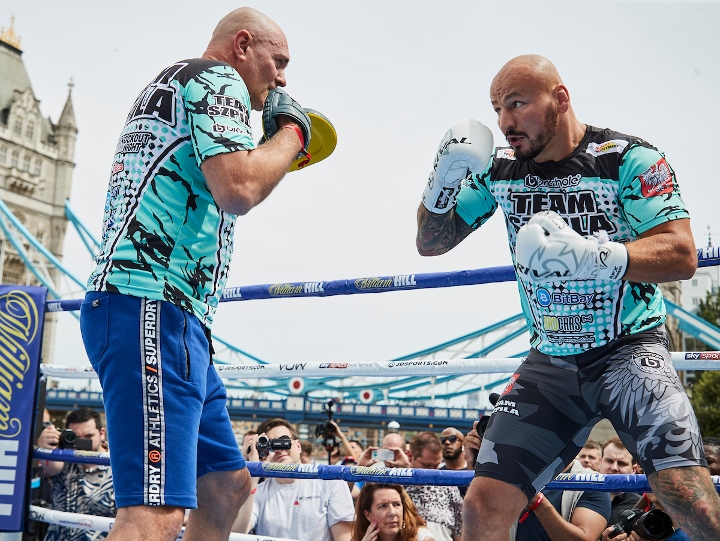 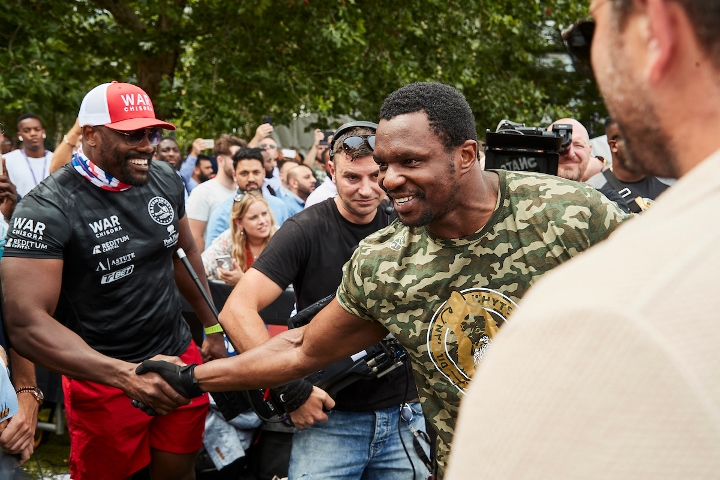 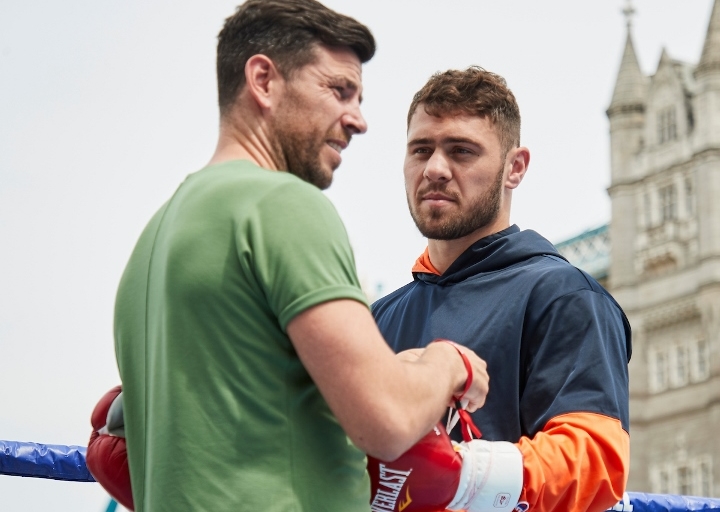 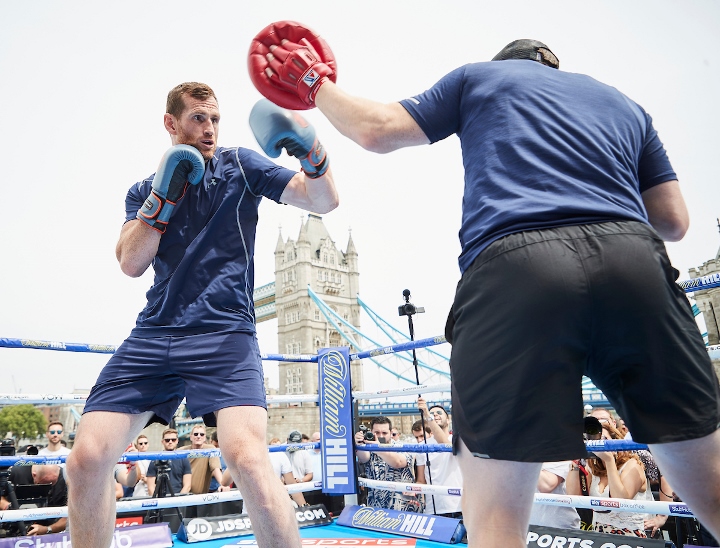 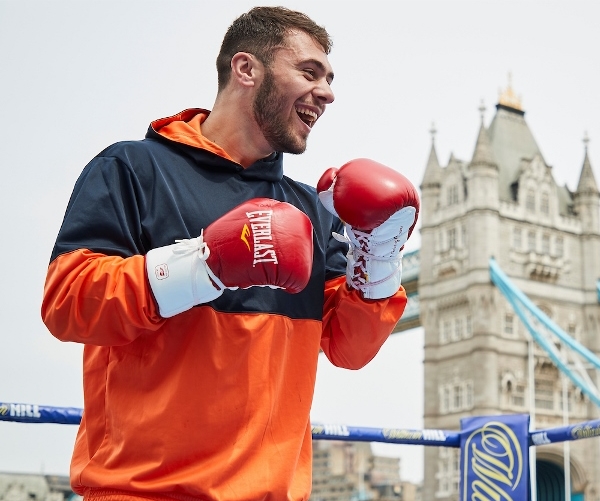 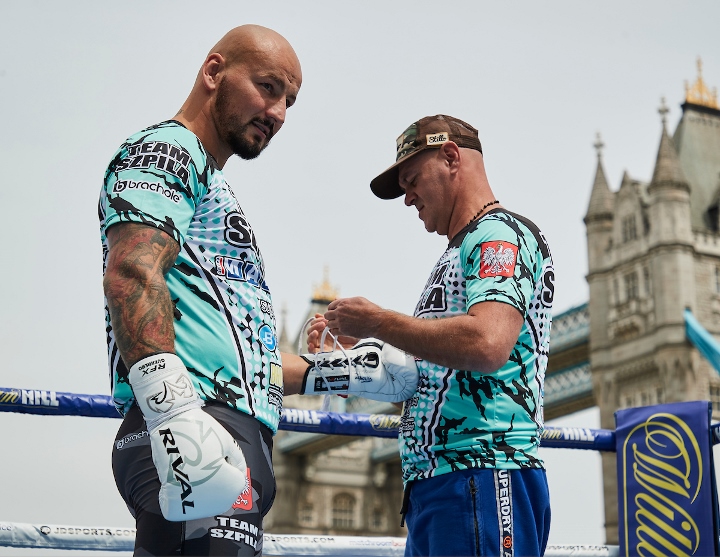 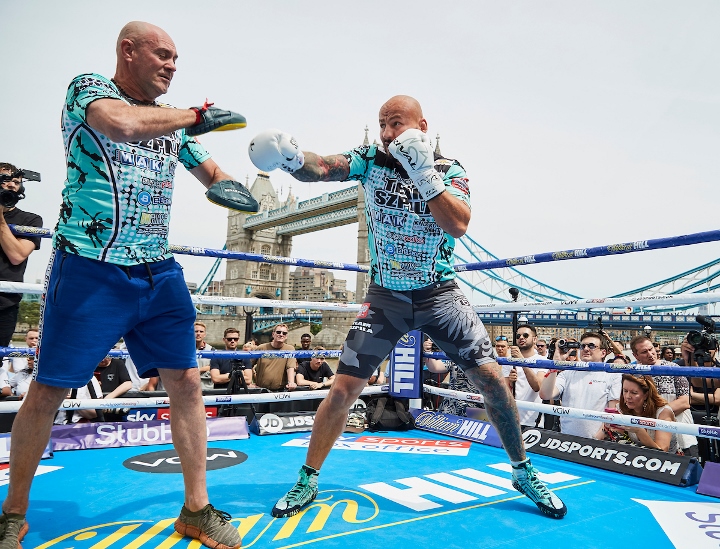 Great evening this will be! I hope Rivas and Allen win.

A first or second round knockout win by Rivas would pay A LOT. I'm almost tempted to throw some Euros...