WBO cruiserweight world champion Oleksandr Usyk (11-0, 9 KOs) arrived at the International airport Borispol of Kiev, Ukraine to a hero's welcome. After his arrival, Usyk held press conference with the local media to discuss the future of his career.

Last Saturday night at The Forum in Los Angeles, Usyk made his American debut with a ninth round stoppage of Thabiso Mchunu (17-3, 11 KOs). It was Usyk introduction to the American audience as the fight was televised by HBO. 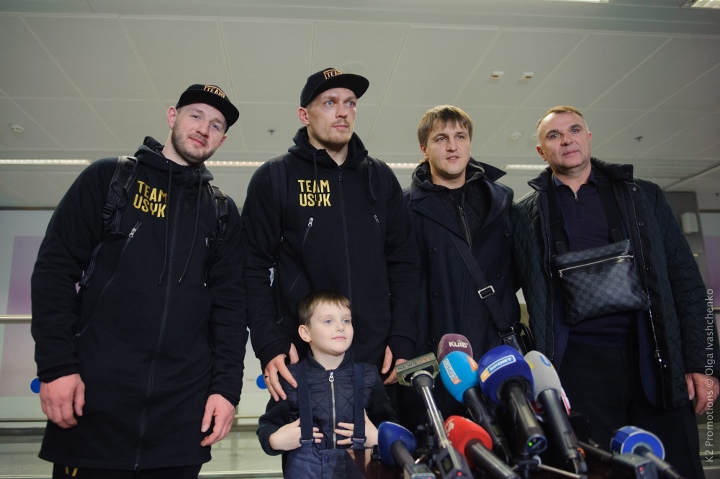 Usyk will make his return on March 18th at Madison Square Garden in New York City. That evening will be headlined by the highly anticipated middleweight fight between Gennady Golovkin and Daniel Jacobs. Both Golovkin and Usyk are promoted by K2 Promotions. 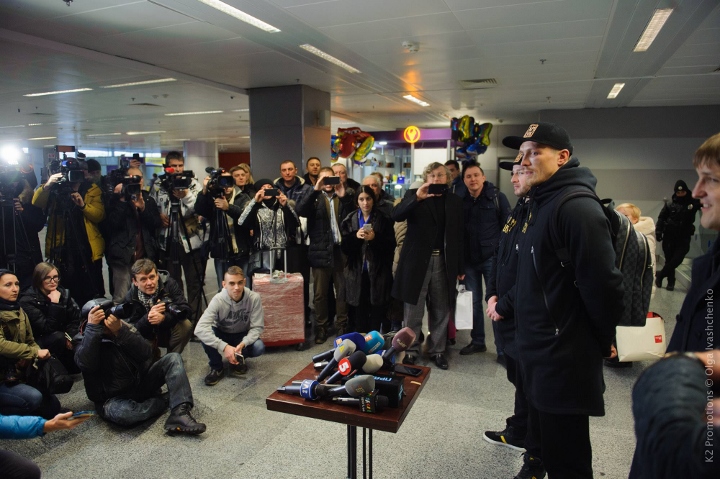 The fight will be the second defense for Usyk and his second appearance in the United States. 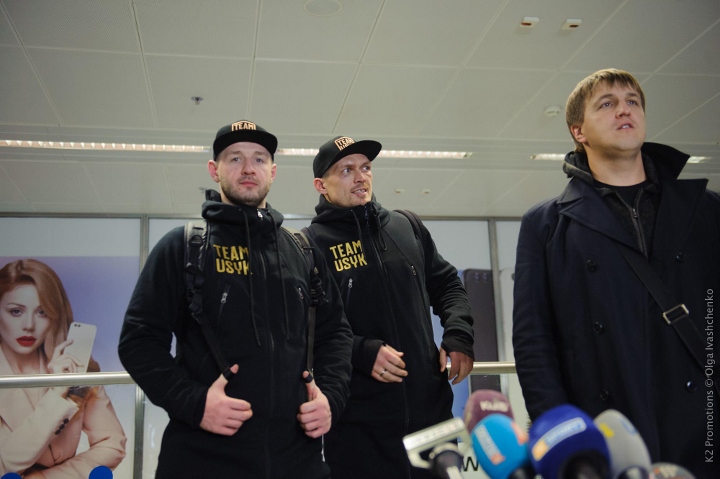 Usyk had some issues at the start of his first run on American soil, but eventually adjusted and then put Mchunu away. 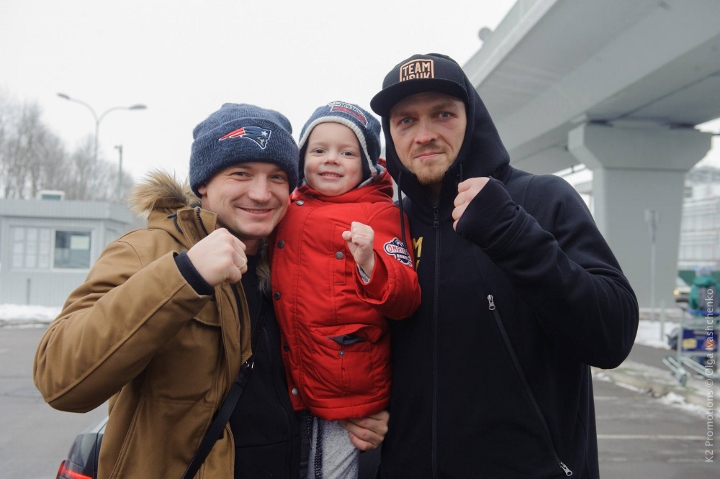 "I'm very happy with my performance, he was awkward but I'm glad I was able to win by knockout," said Oleksander Usyk. "Once I was able to find my range and throw combinations my power was too much for him." 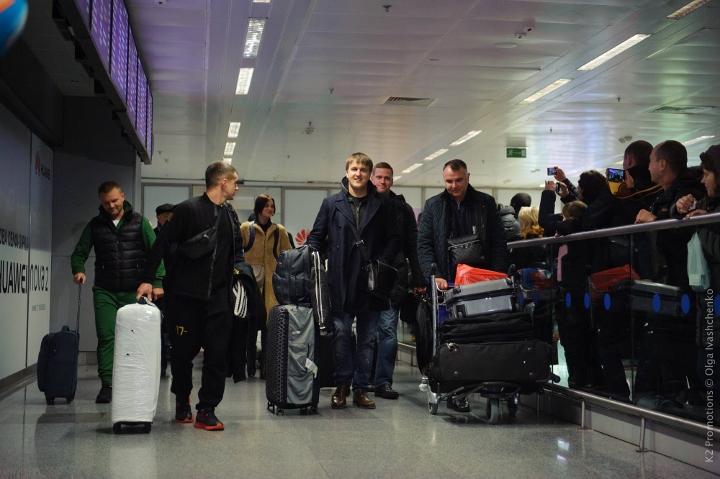 K2 Promotions head and former WBC heavyweight champion Vitali Klitschko was sitting at ringside and watched the contest unfold. He was pleased with Usyk performance despite his issues in the early rounds. 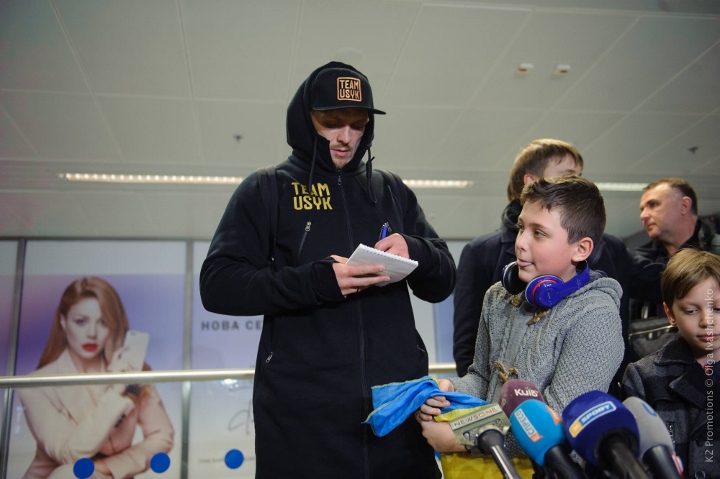 "In these types of fights you gain experience. They are uncomfortable for a couple of rounds, but its the type of experience that makes you even better. I was very pleased with the fight. There were a lot of mistakes, but this is the kind of fight that raises you to another level," Vitali Klitschko said. 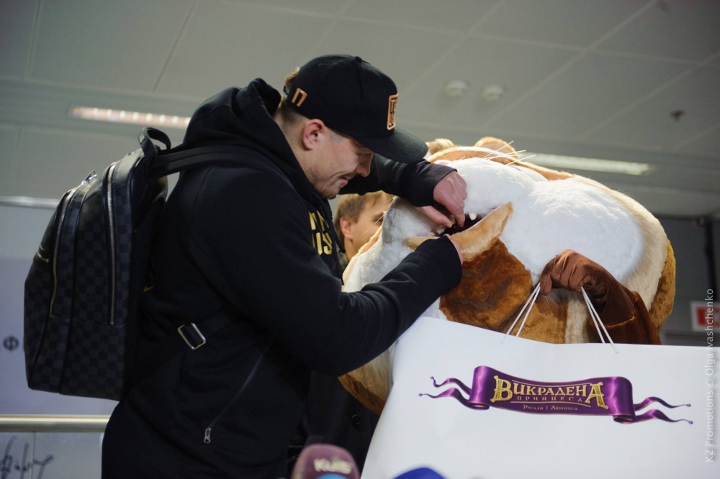 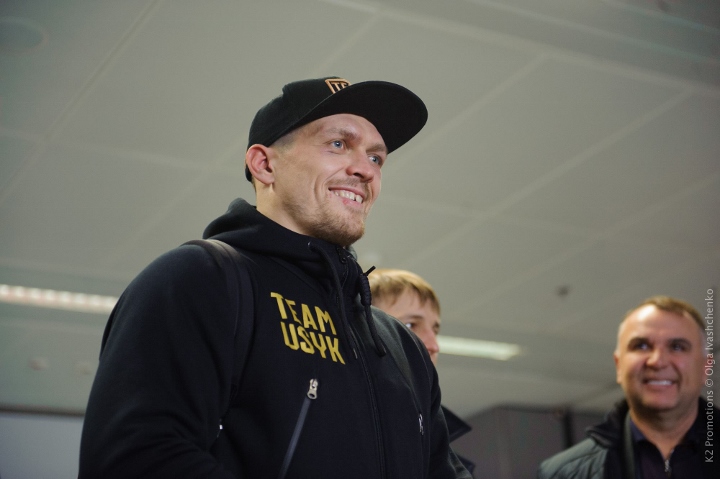 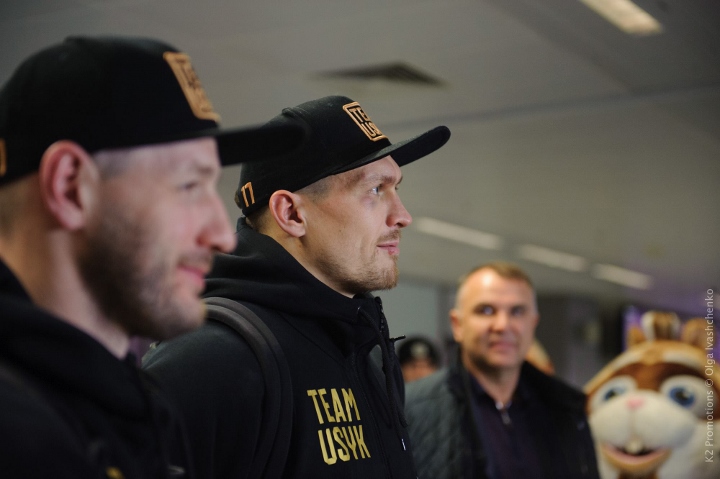 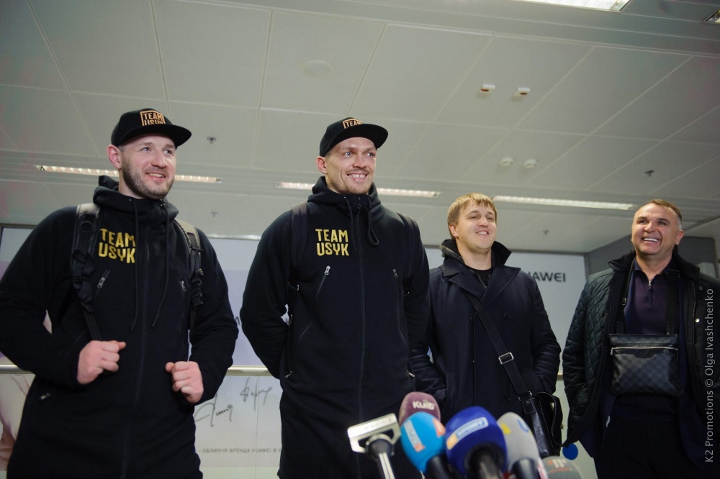