It took Oleksandr Gvozdyk five-plus rounds to do something significant Saturday night.

Once he got going, though, the unbeaten light heavyweight contender clobbered Craig Baker in the manner their resumes suggested he would. Gvozdyk dropped Baker and stopped him in the sixth round of a scheduled 10-round fight at Pinnacle Bank Arena in Lincoln, Nebraska. 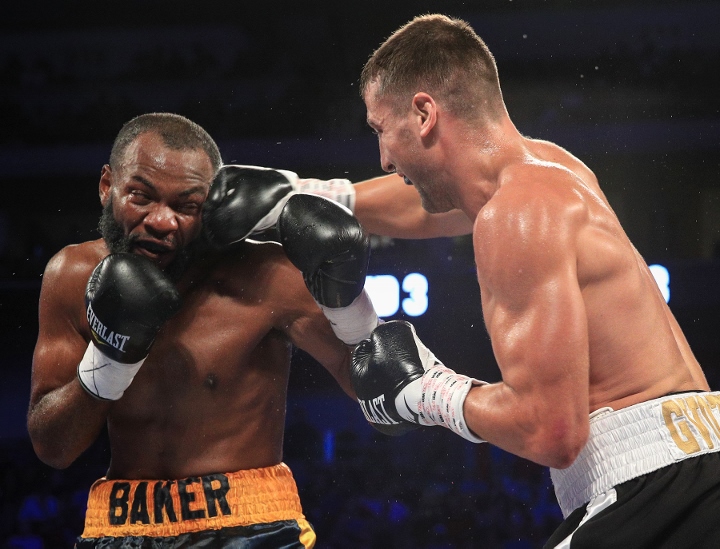 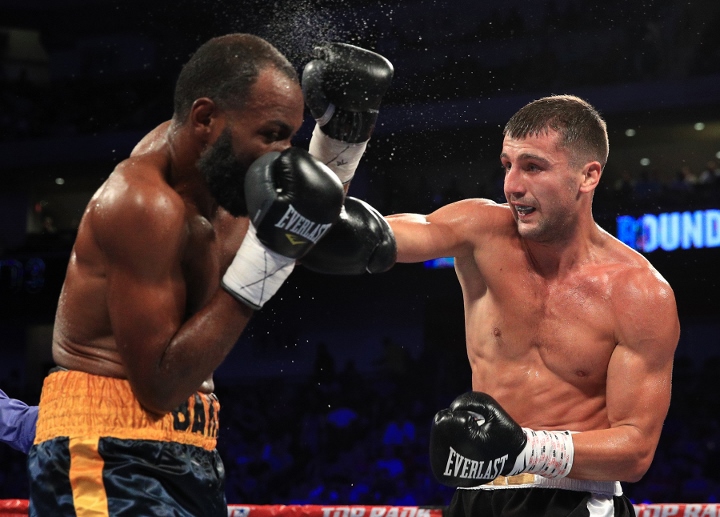 Ukraine’s Gvozdyk (14-0, 12 KOs) was winning through five rounds, but still got off to a slow start against an opponent he was expected to knock out. 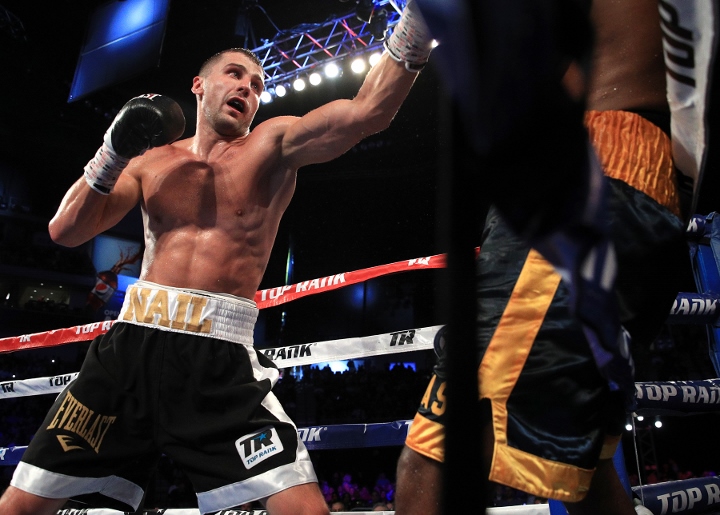 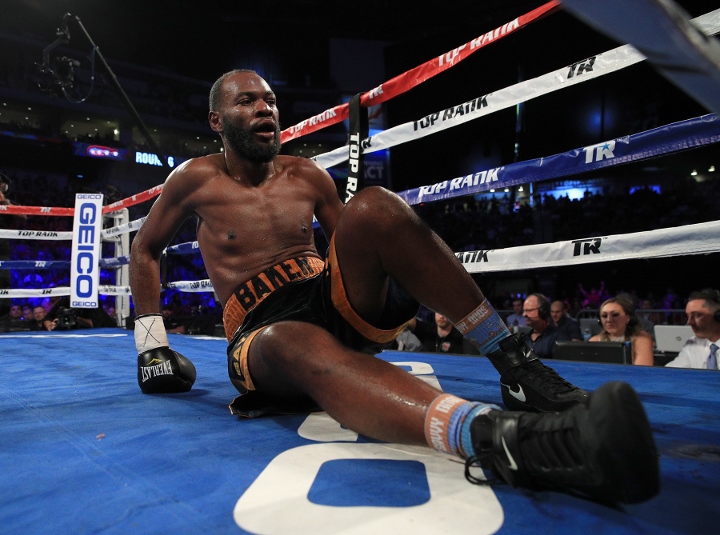 Baker got up, but Gvozdyk attacked him near the ropes, unloaded several unanswered punches and referee Celestino Ruiz stopped the bout at 2:04 of the sixth round. 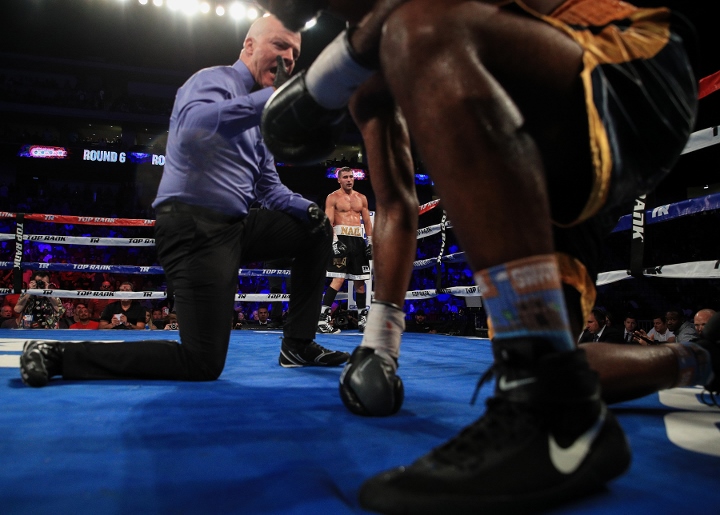 Baker, 34, was knocked out for the second time in his past three fights. The Baytown, Texas, native was stopped in the third round of his May 2015 fight against by onetime super middleweight contender Edwin Rodriguez (29-2, 20 KOs). 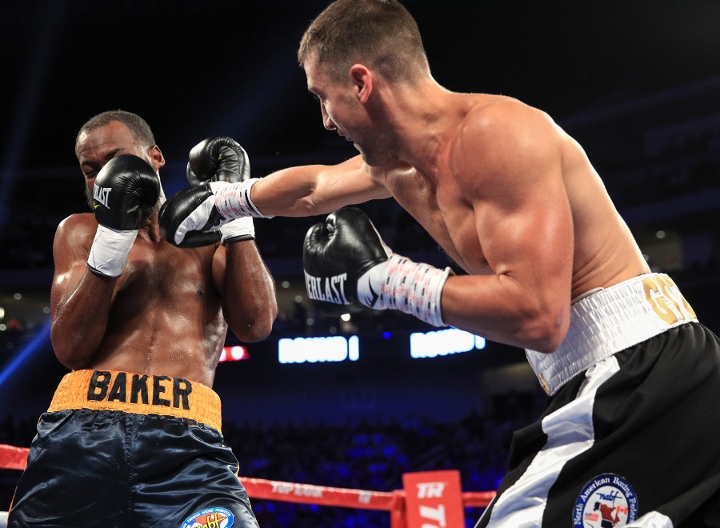 Before Saturday night, Baker hadn’t fought since scoring a mild upset of Australian prospect Steve Lovett in June 2016. Baker got up from a fourth-round knockdown during that bout to knock out Lovett (15-2, 12 KOs, 1 NC) in the eighth round. 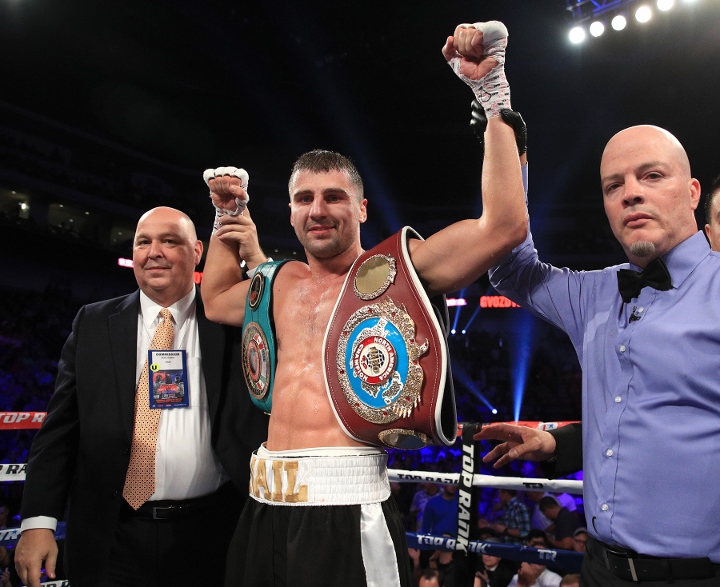 Gvozdyk’s advantages in skill, speed and power appeared evident early against Baker, but he looked lethargic through the first five rounds. There wasn’t much snap on his punches and he wasn’t aggressive. 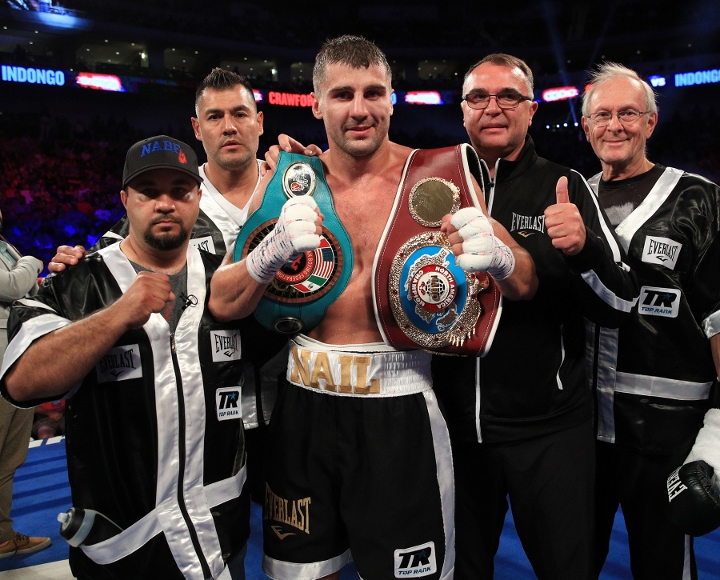 Baker managed to land some right hands, but his punches didn’t seem to have much effect on his unbeaten opponent. Gvozdyk still was cautious for much of their fight before finally hurting Baker in the sixth round. 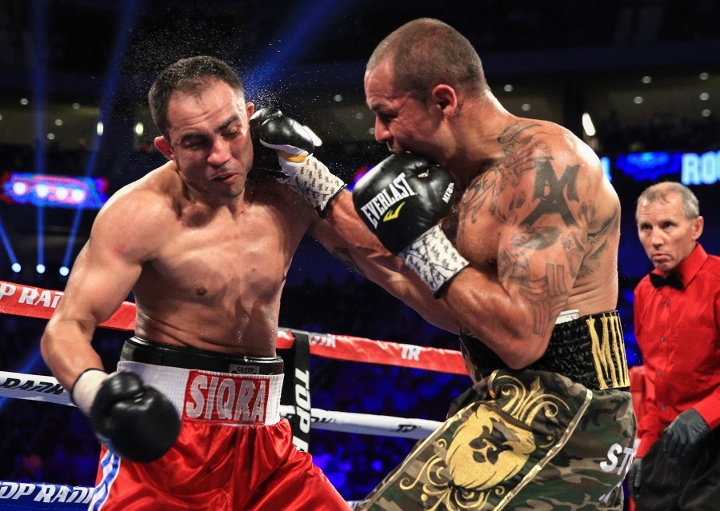 On the undercard by Ryan Burton - Mike Alvarado (38-4) continued his way on the comeback trail with a wicked knockout of Sidney Siqueira (21-13-1) in their welterweight contest.   Alvarado had to survive several rocky moments early on as Siqueira came out guns-a-blazing in the first three rounds. 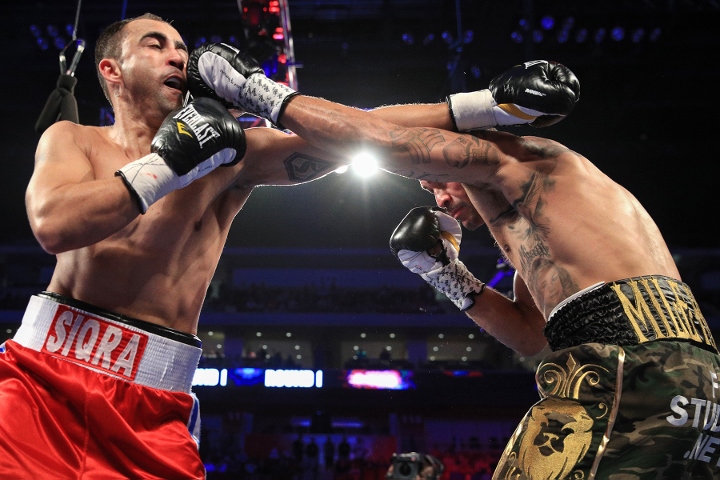 Alvarado went down in the third but it was correctly ruled a slip. Alvarado started to come on in the fourth with his uppercut finding a home. An uppercut had Siqueira hurt  midway through the round and then a huge right hand put Siqueira down with his head bouncing off the canvas. 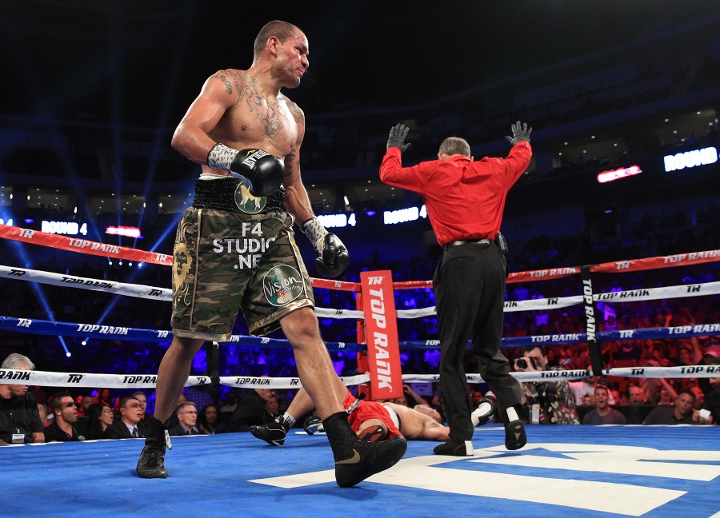 The TKO will be in the running for Knockout of the Year.  The former super lightweight titlist has now won 4 fights in a row. The time of the stoppage was 1:20. 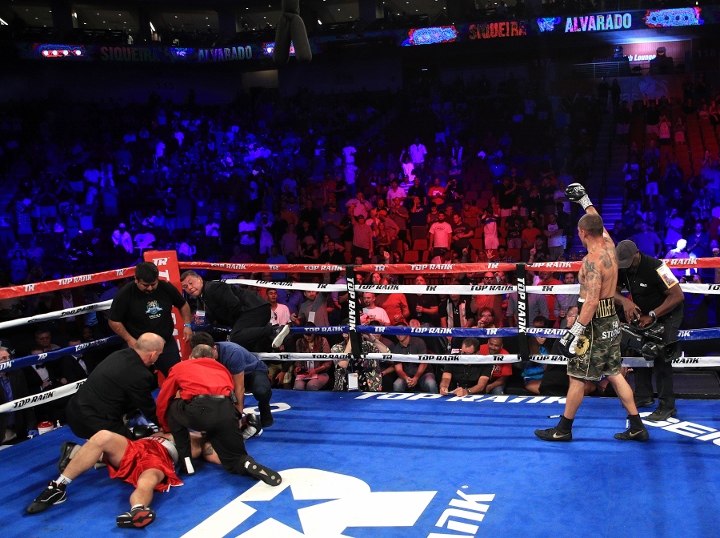 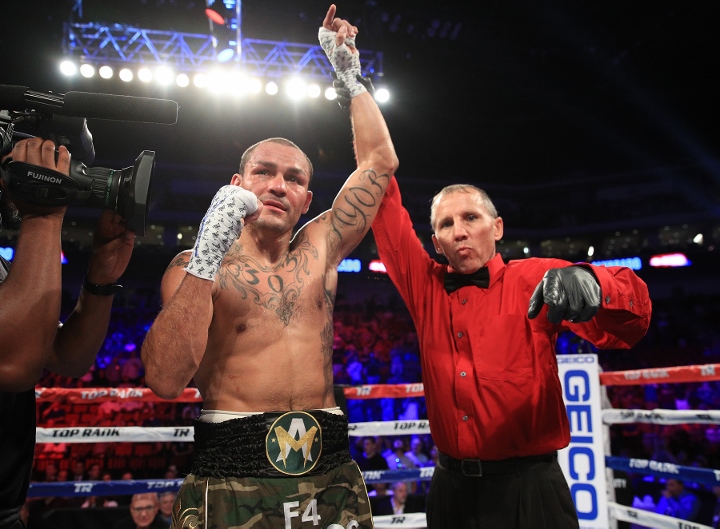 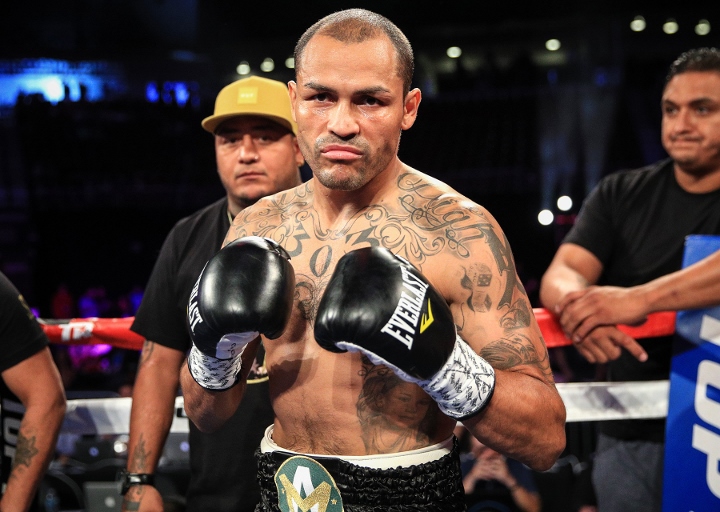