“This was my dream,” said Oubaali, who was making his U.S. debut.  “I made my dream come true, my American dream. I want to thank all the people of America and France who supported me.” 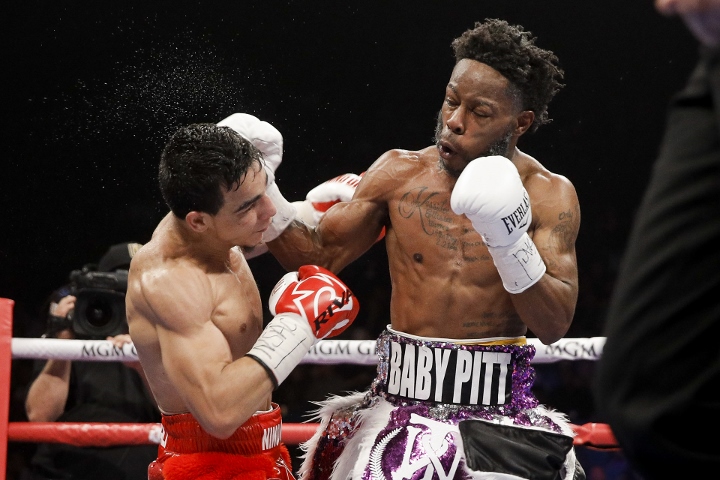 By winning the all-southpaw matchup, the 32-year-old Oubaali became the first French-born champion in 11 years. 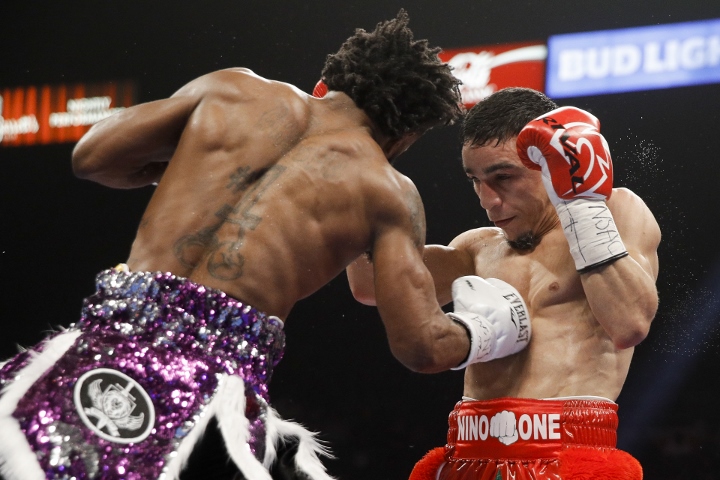 The first six rounds were close as both fighters were separated by four or fewer punches. Oubaali controlled the fight in the middle rounds, with SHOWTIME’s official scorer Steve Farhood giving the more active Oubaali rounds five through 10 before giving Warren the close 11th. 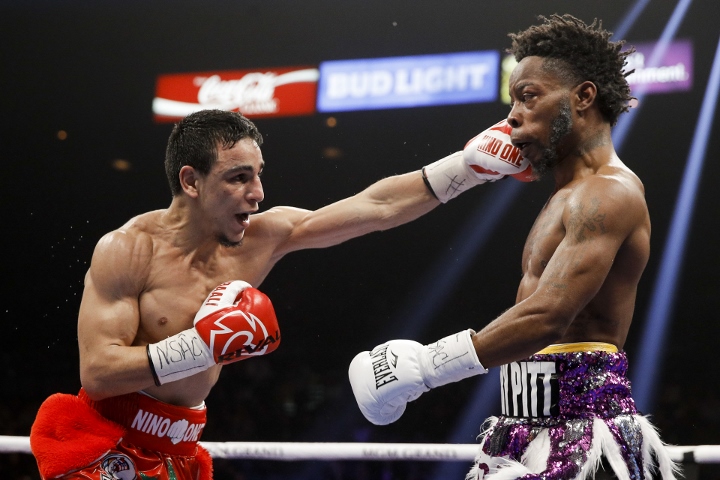 “I felt like I was doing pretty good in the beginning of the fight but after the fifth or sixth I let off the gas,” said Warren, a former world champion. “I was using my jab and wanted to finish it with my left hand. The judges saw it the way it was. He wanted it more. You could tell. He had his foot on the gas.” 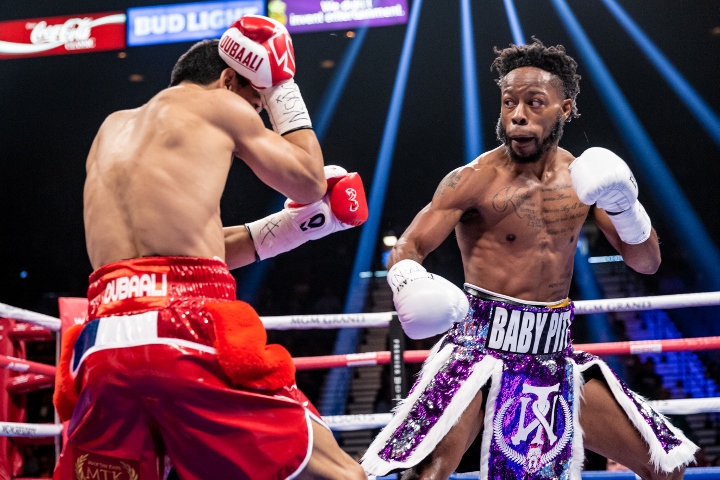 The seventh round was the most action-packed of the fight with Oubaali going on the attack and hurting Warren by landing effective combinations. Oubaali pulled away in the final six rounds as he out-landed Warren 100-51 in total punches and was the effective aggressor and the more active fighter. 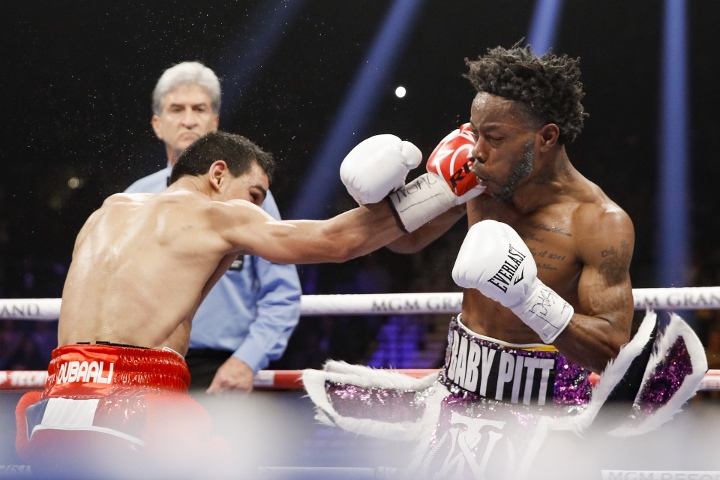 Following the ninth round, Warren’s trainer Barry Hunter could be heard telling Warren he needed each of the final three rounds if he was going to win the fight. 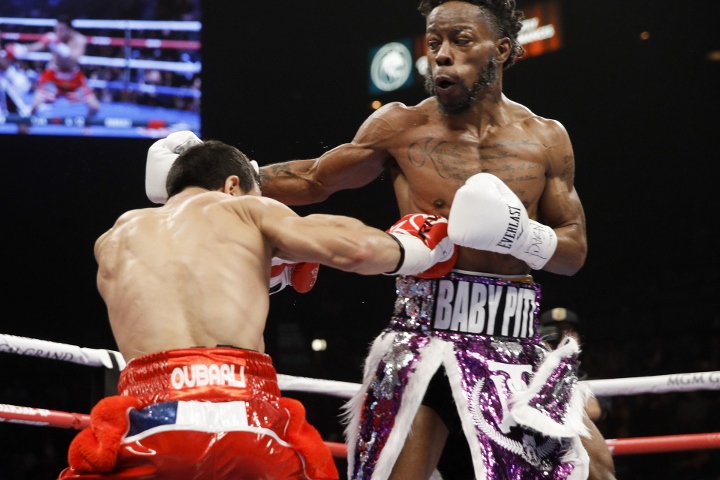 “I put on the pressure,” Oubaali said. “I had the speed. He is a very good boxer – he’s slick, and he’s smart. This is a very big night to win my first world championship." 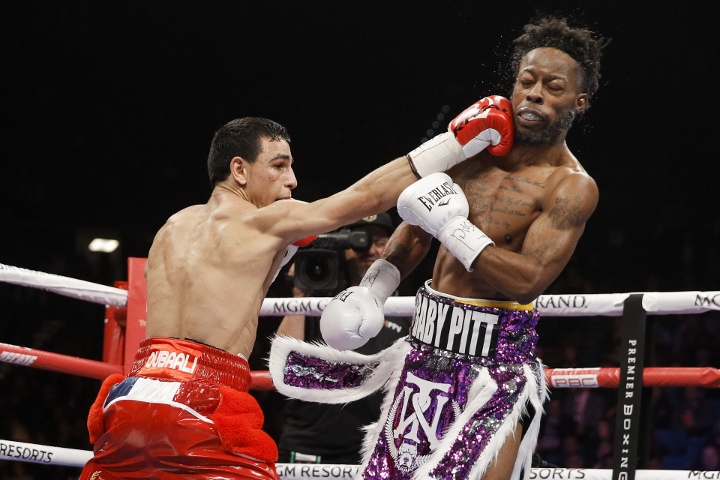 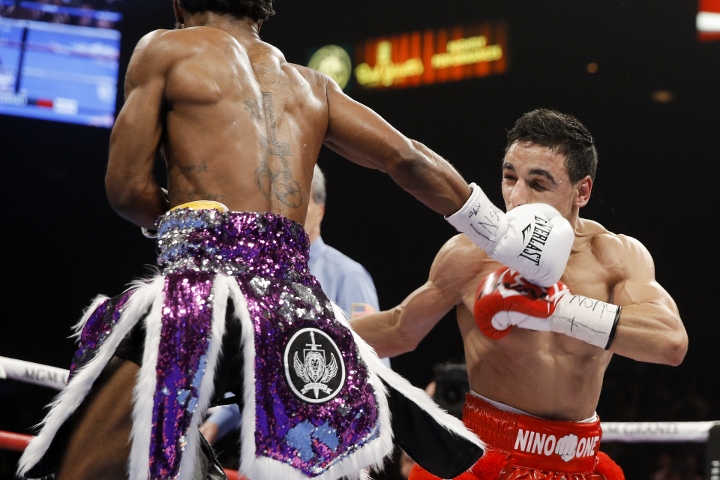 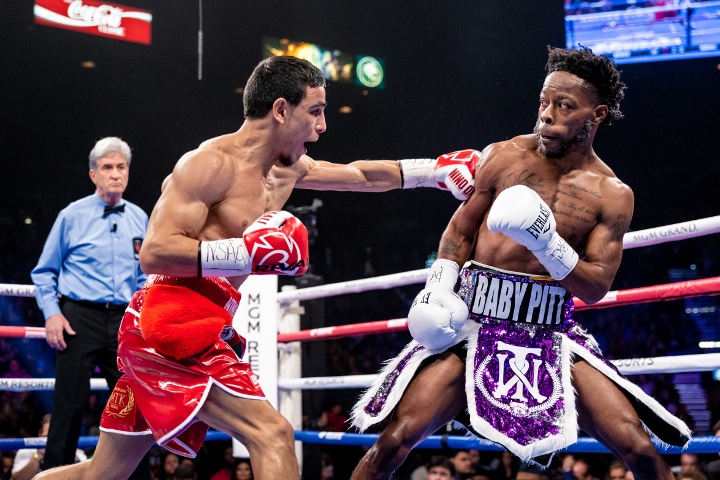 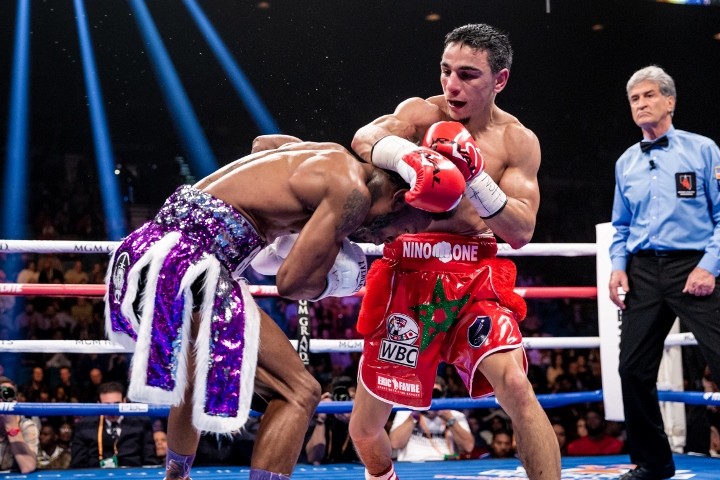 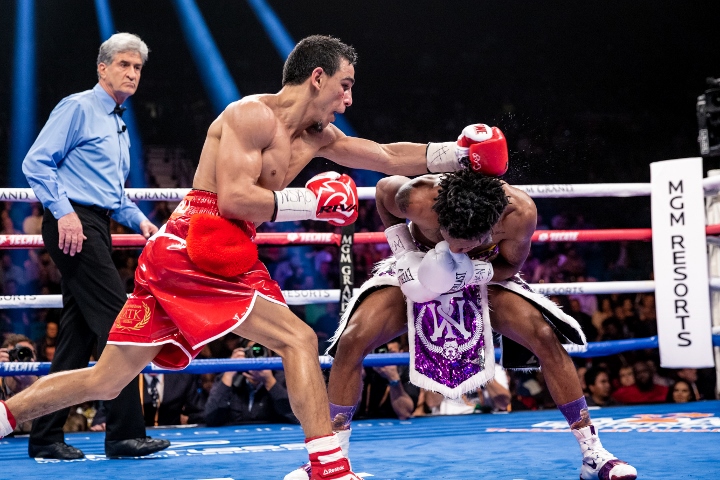 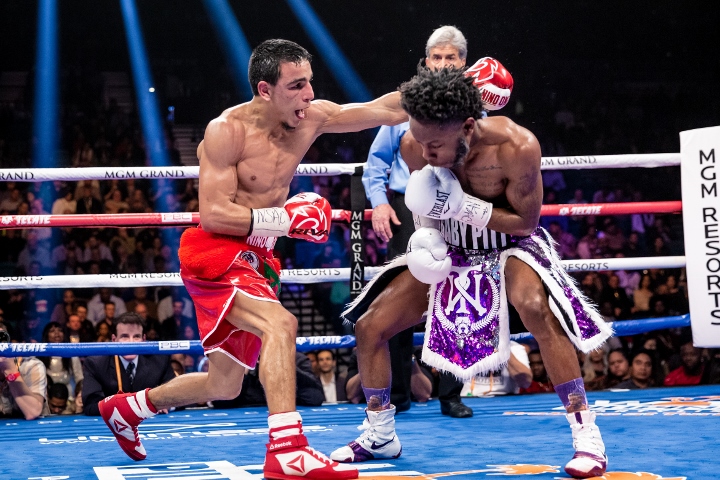 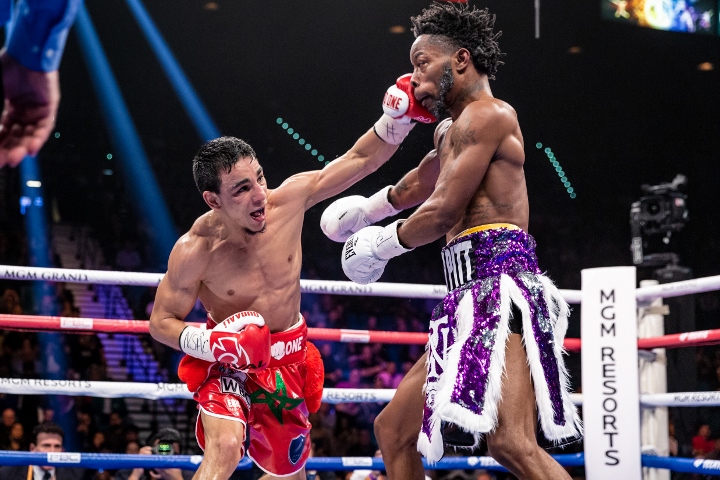 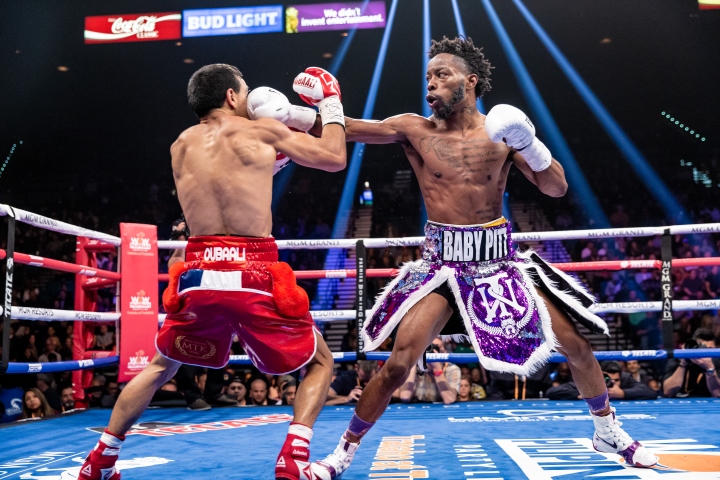 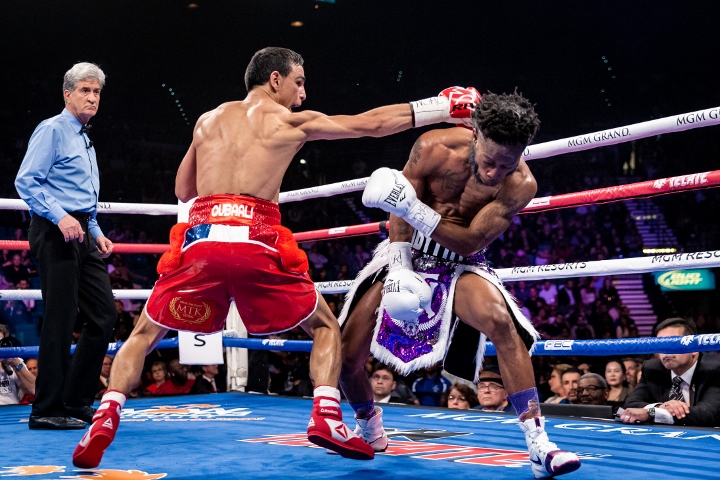 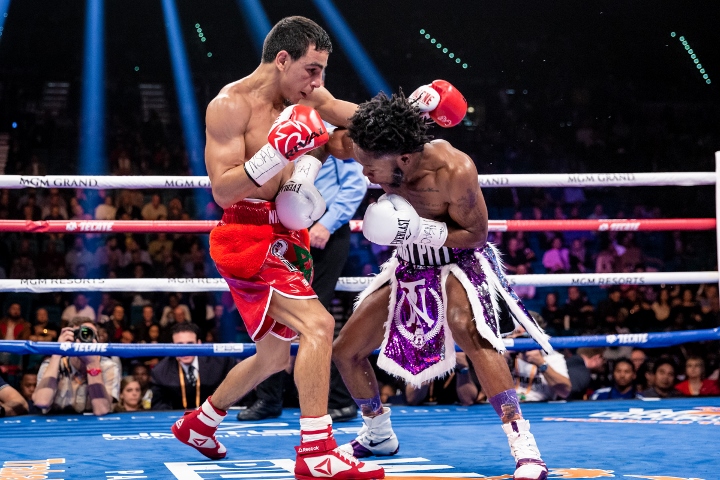 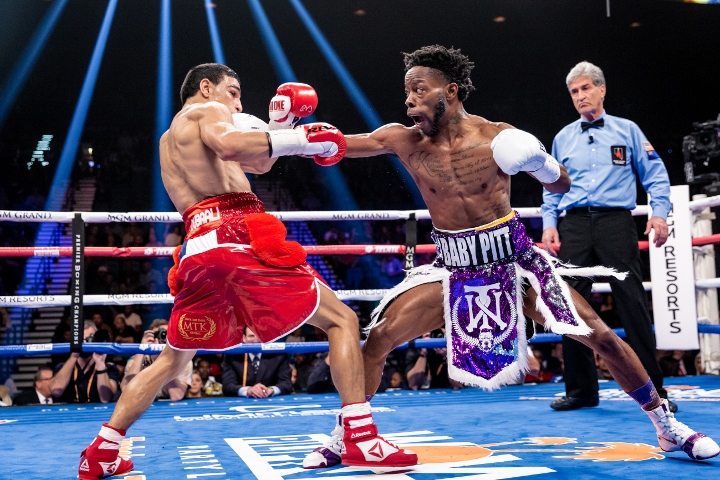 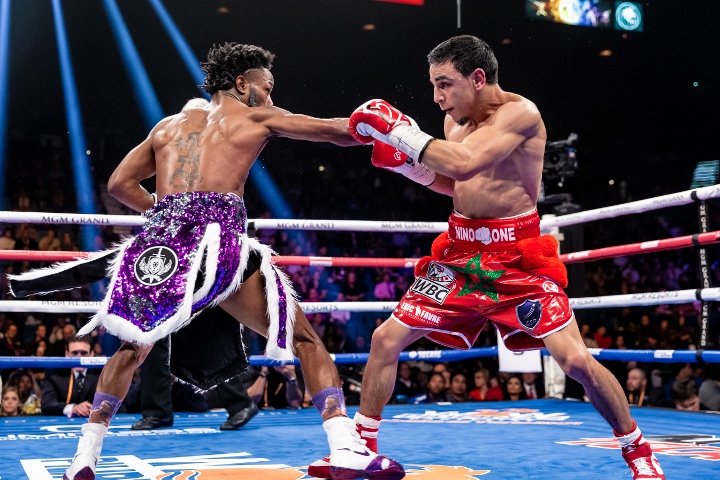 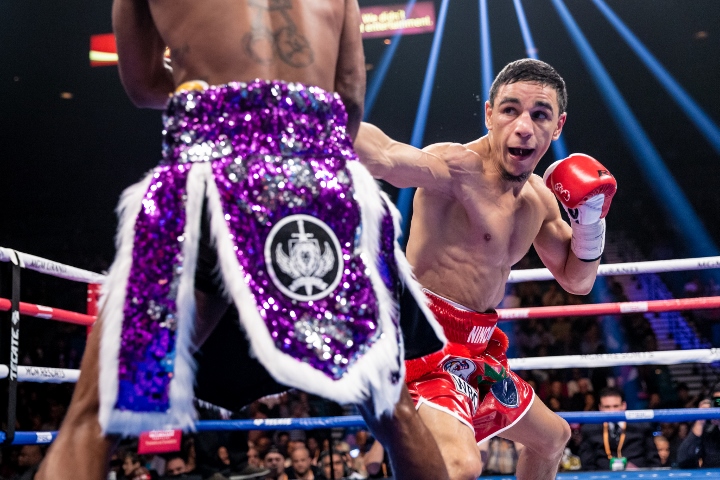 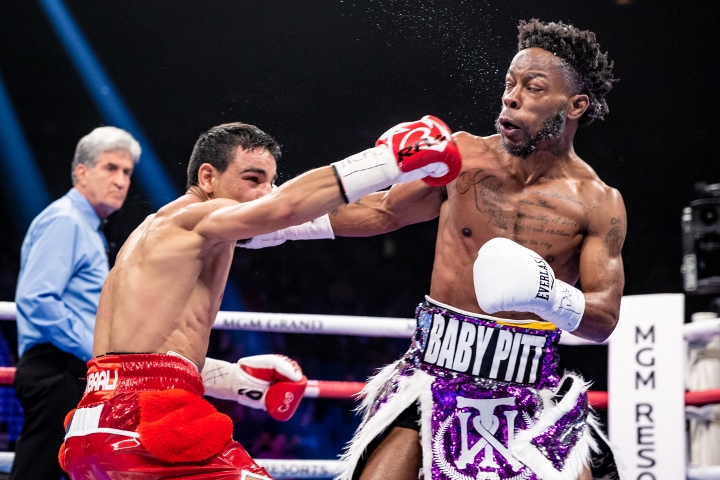 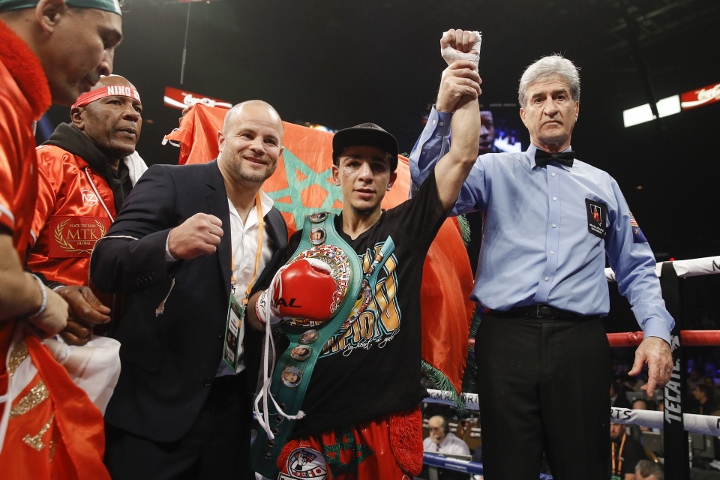