Regis Prograis and Nonito Donaire both produced masterclass performances to reach the finals of the World Boxing Super Series where the Ali Trophy awaits the winners. 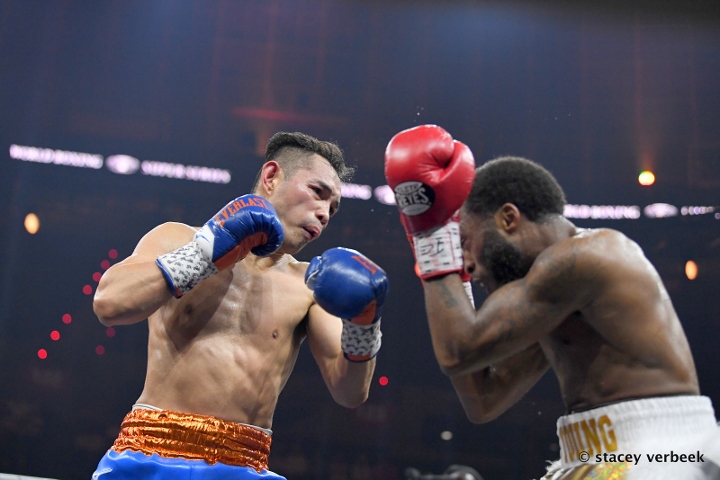 Prograis, the unbeaten southpaw boxer from New Orleans and super- lightweight bracket No. 1 top seed picked up the first big title, the WBA belt, when he scored a six round stoppage over Kiryl Relikh of Belarus in their WBSS semi-final Saturday at the Cajundome in Lafayette, La. 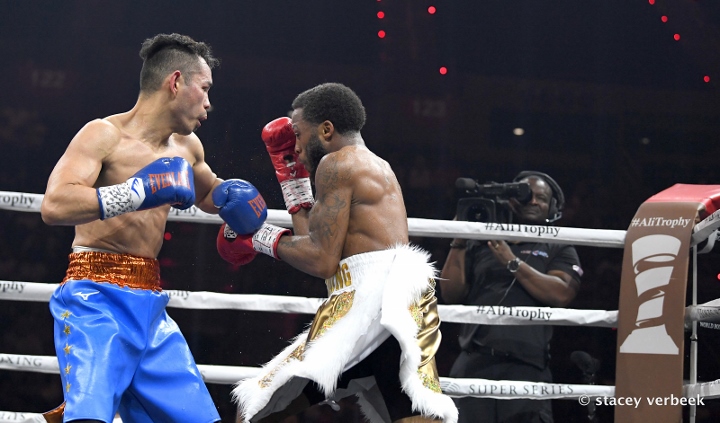 Filipino-American Nonito Donaire, the four-division champion and reigning two-time bantamweight titlist also impressed when he scored a one-punch 6th round knockout of American Stephon Young in their bantamweight tournament semi-final; a devastating left hook put Young down and out. 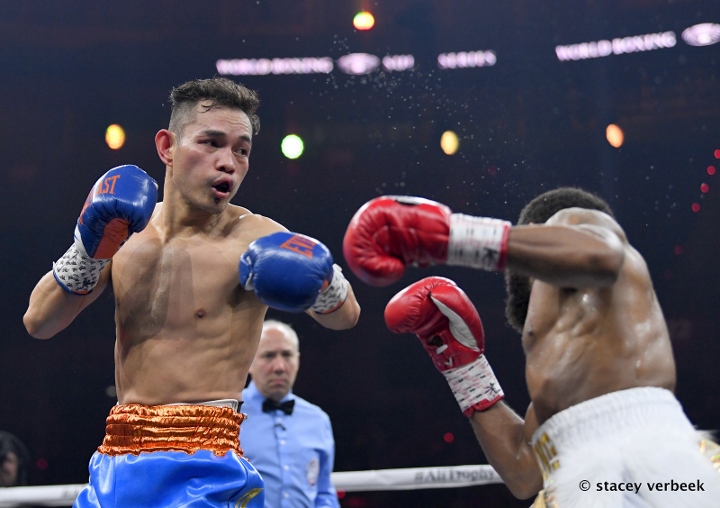 Donaire will face either Naoya Inoue or Emmanuel Rodriguez while Regis Prograis can look forward to fighting Josh Taylor and Ivan Baranchyk. On 18 May, they will know.

Tickets for the Monster WBSS Semi-Finals night, Ivan Baranchyk vs Josh Taylor and Naoya Inoue vs Emmanuel Rodriguez on 18 May at The SSE Hydro in Glasgow, Scotland are on sale now from TheSSEHydro.com 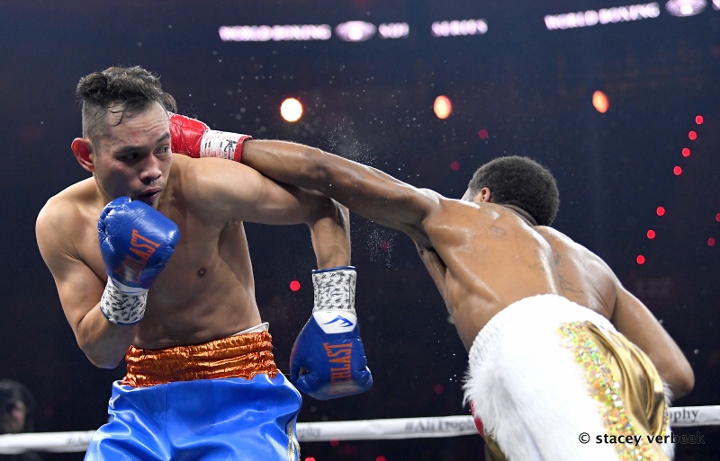 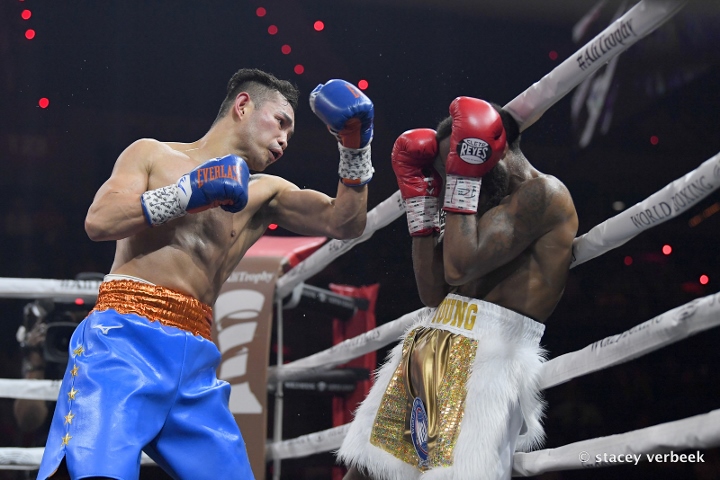 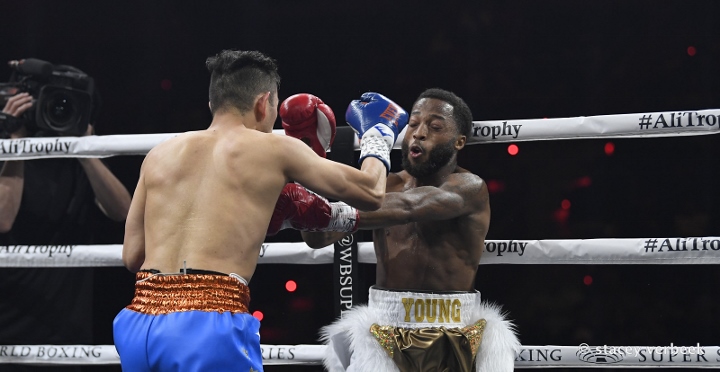 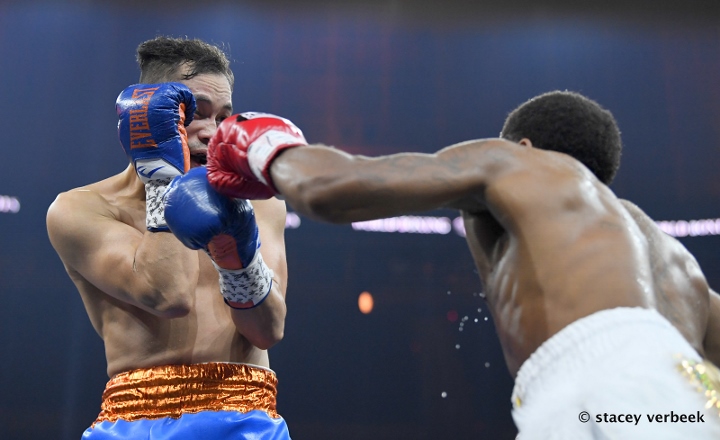 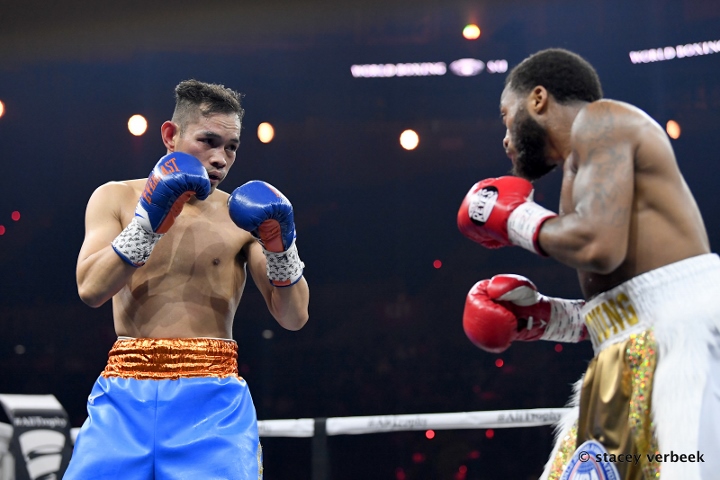 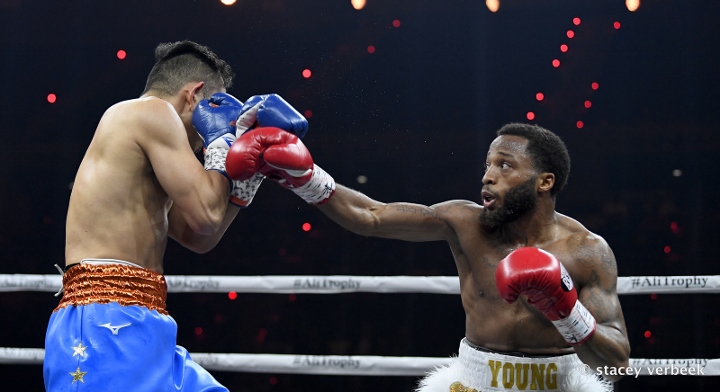 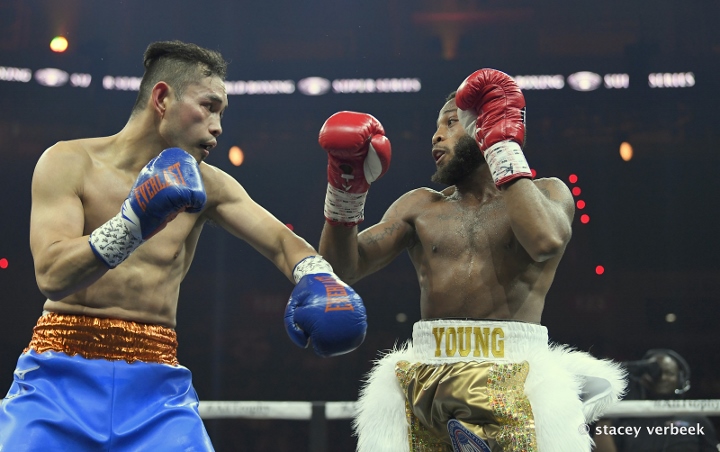 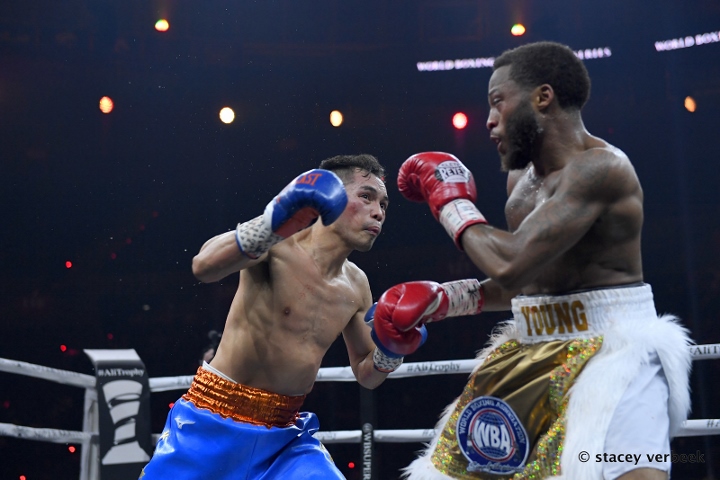 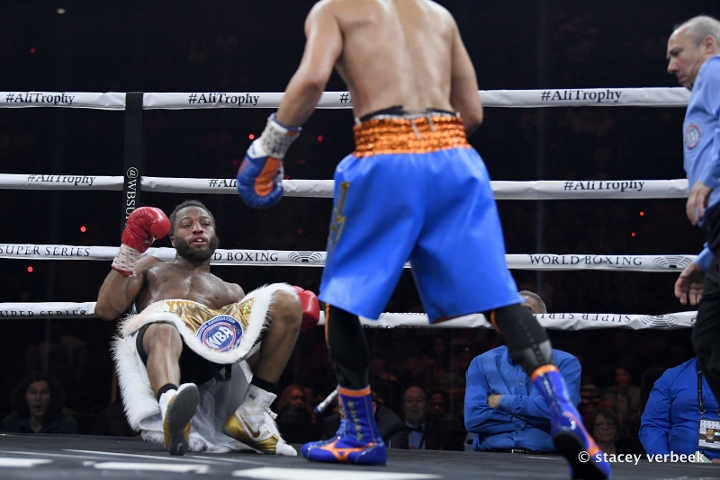 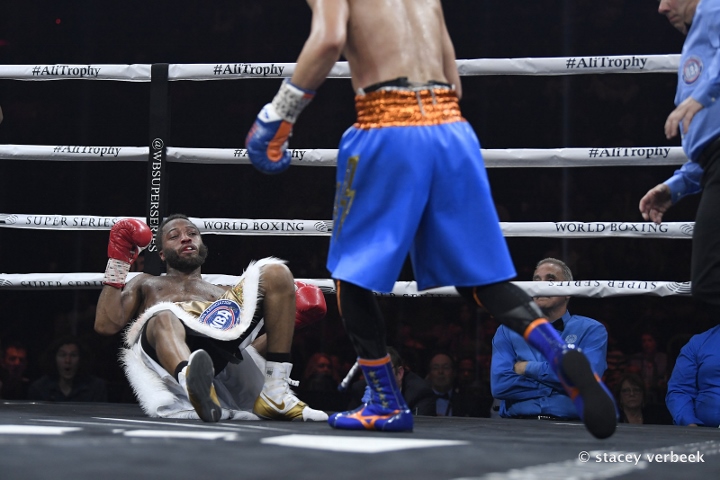 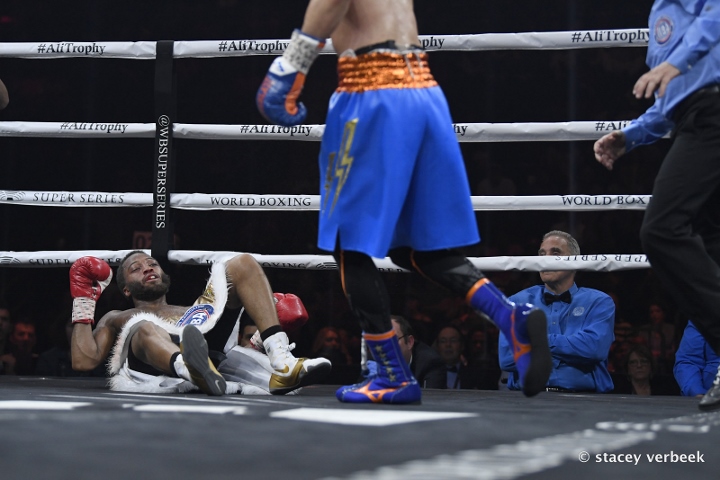 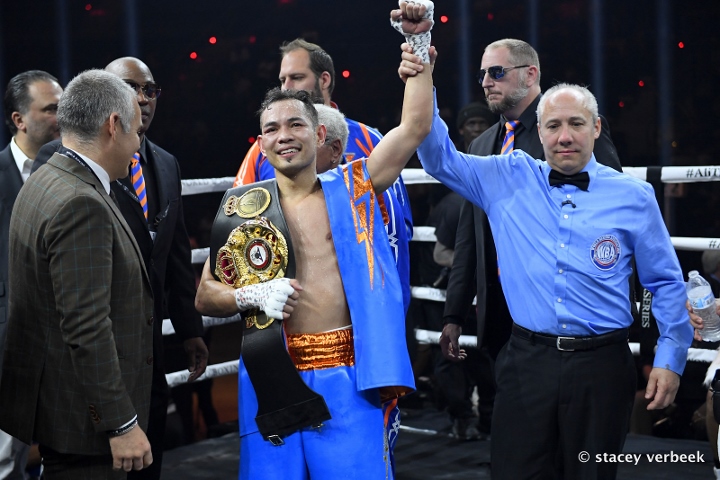 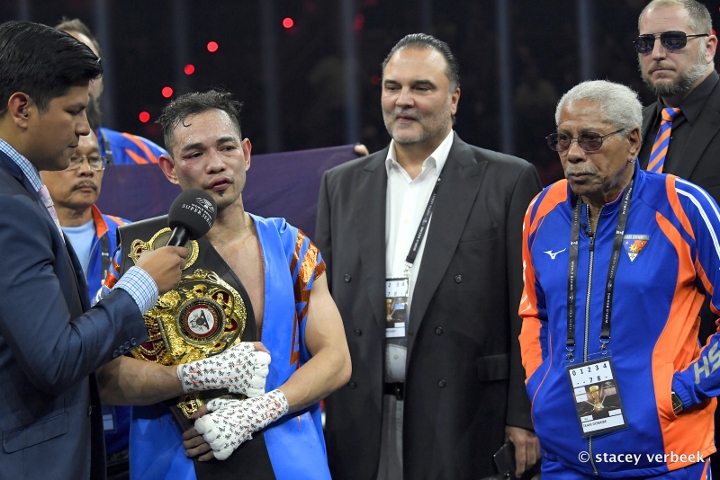 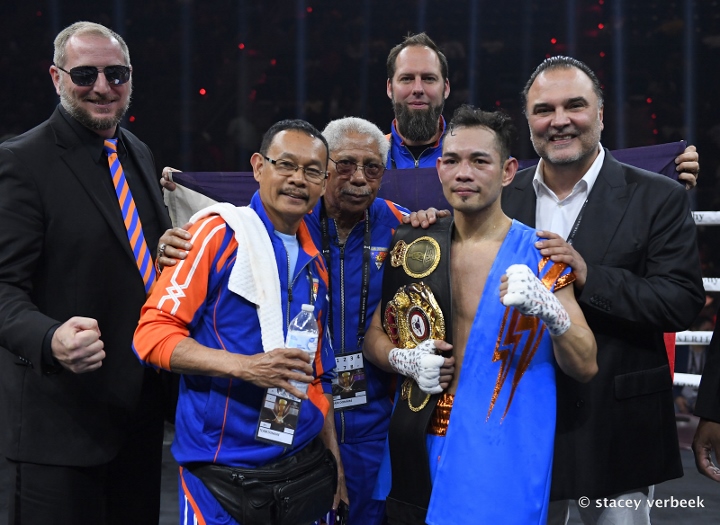 Nonito is unbeatable. One of the best ever.

Donaire first peeled Youngs right glove from his body. Young anticipated a body punch and that's why he put his elbow there. Never saw it comin.

Great fight Nonito. Cant wait for Inoue and him together.