Flores (24-2, 12 KOs) will look for a career-defining victory in the co-main event leading up to Deontay "The Bronze Bomber'' Wilder defending his WBC title in a rematch against once-beaten Cuban slugger Luis "King Kong'' Ortiz in the headlining attraction of action beginning at 9 p.m. ET/6 p.m. PT. 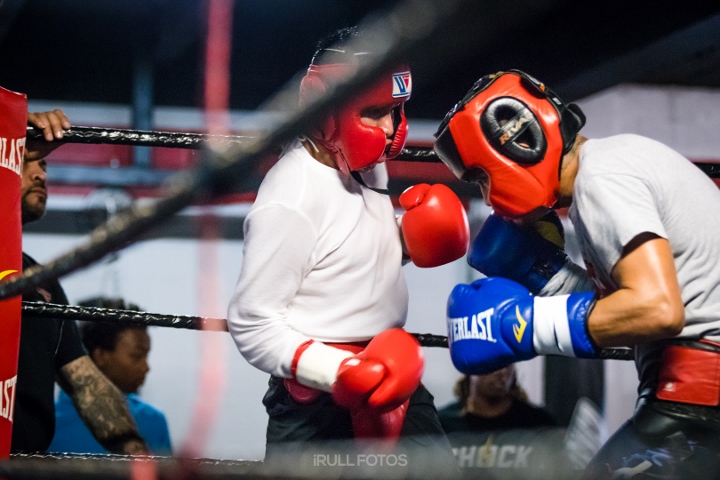 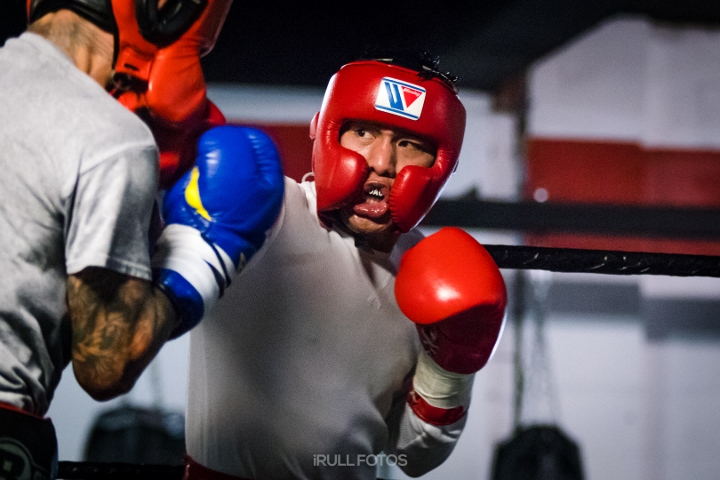 The 27-year-old was born in Mexico and grew up in Houston, Texas, where he has been training for his showdown against Santa Cruz. Flores was originally scheduled to face Santa Cruz in February for the featherweight title but was forced to withdraw because of an ankle injury. 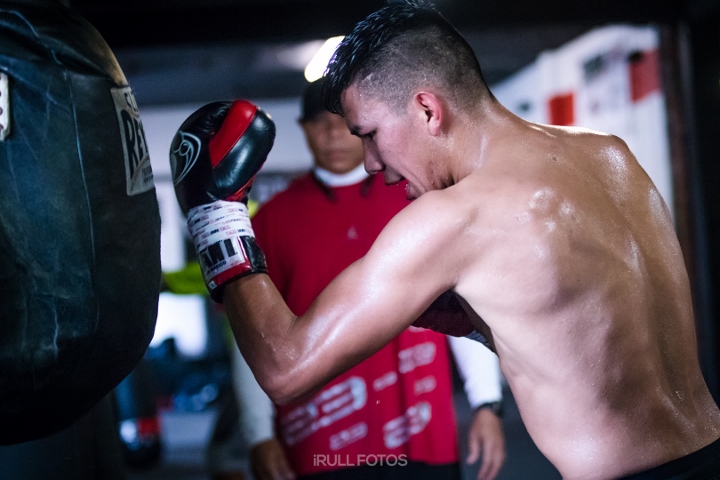 With a dominant stoppage victory over Luis May in June, the injury is behind Flores as he prepares to challenge a fellow Mexican-American warrior in Santa Cruz on pay-per-view from Las Vegas. Here is what Flores had to say about training camp, Santa Cruz and more: 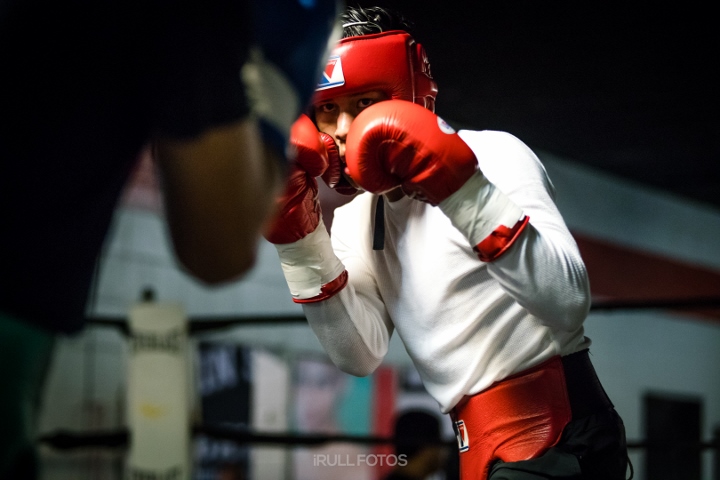 On his recent training camp with coach Aaron Navarro:

"I've been with coach Aaron Navarro my entire career, even as an amateur, and together we've grown really tight.  Edward Jackson, my strength and conditioning coach, and Bobby Benton my co-trainer and cutman, have been with us for a very long time as well.  Together we took my training to the next level for this fight.  Everyone will see the progress we've made during this camp when I step in the ring." 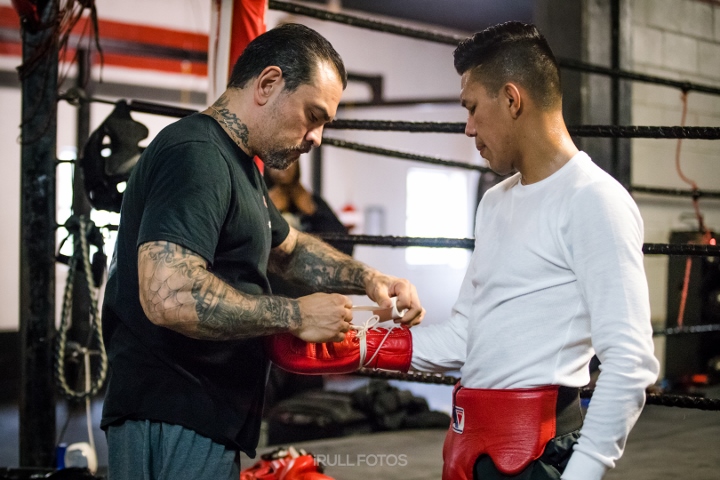 On his matchup with Leo Santa Cruz:

"Leo Santa Cruz is an incredible fighter and he's been fighting at the championship level for many years now.  It will be my job to match him punch for punch, and that's what we've been working on.  We've made a couple of small changes to my style, but nothing major.  Everyone will see what those changes are on fight night. People our doubting me, but it's fueling my fire and I'm determined to prove everyone wrong." 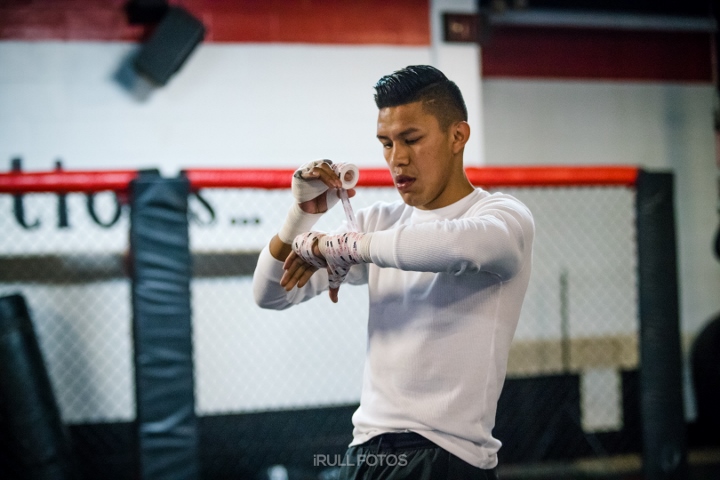 On fighting for his first world title:

"Fighting for a world title is something I've been striving for my whole career.  This is a dream come true for me.  I've worked extremely hard to get here and I'm not going to let the big moment affect me.  My time has finally come and I'm going to leave everything I have in the ring. I'm going to shock the world." 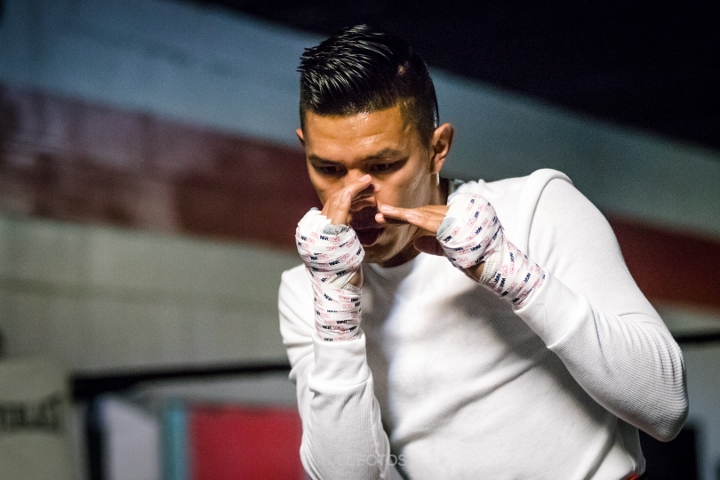 On fighting in Las Vegas on FOX Sports PBC Pay-Per-View for the first time:

"I've been a professional fighter for over ten years and never gotten to experience what it's like to fight in Las Vegas, the boxing capital of the world.  So, to say I'm excited is an understatement. On top of that, I'll be fighting on this FOX Sports platform, the new home for professional boxing.  My fists will be flying and everyone watching is in for a big surprise.  Like I said, I'm going to shock the world." 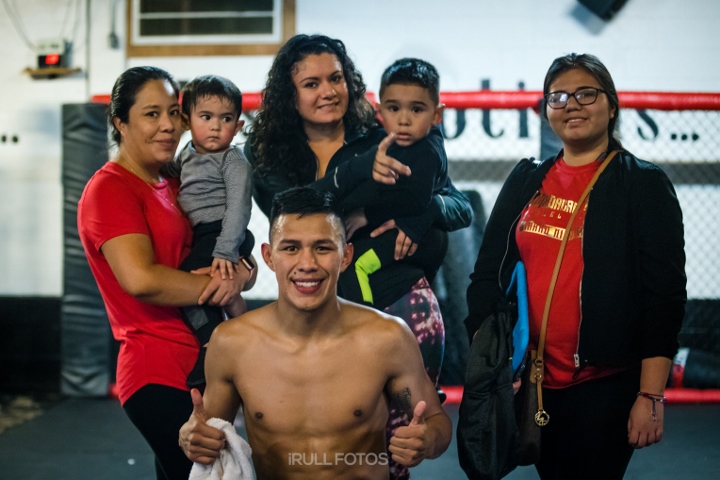 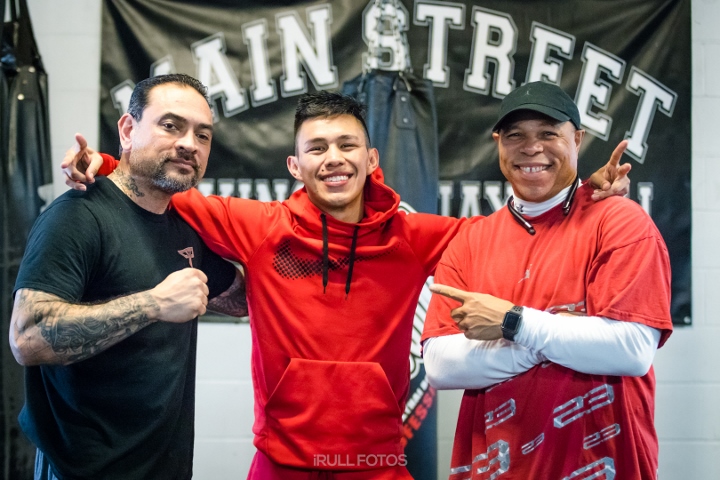