The two boxers have had a real rivalry that dates back to the amateurs. Nikitin holds two amateur wins over Conlan, including a controversial win in the quarterfinals of the 2016 Olympics. 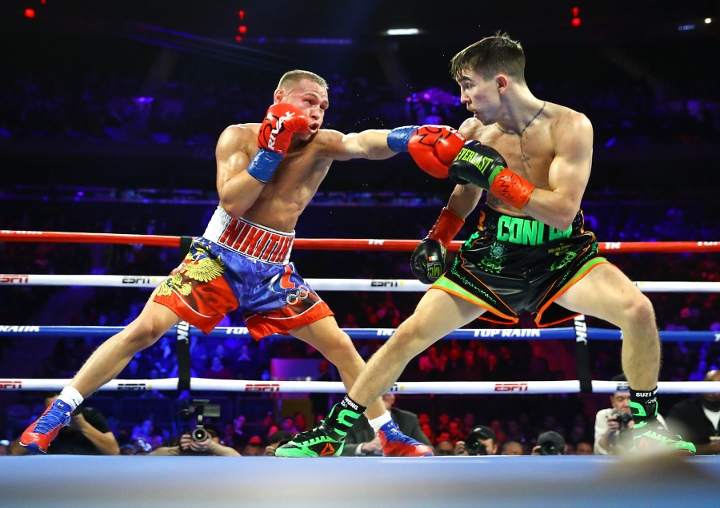 The contest was close in the early rounds. Conlan had the edge with his boxing and counter-punching, with Nikitin pressing forward and throwing power shots.

Nikitin rallied in the fifth, as he was landing some solid punches to the head of Conlan. Conlan went back to boxing in the sixth and seventh. Niktin rallied with punches in the final minute of the seventh. 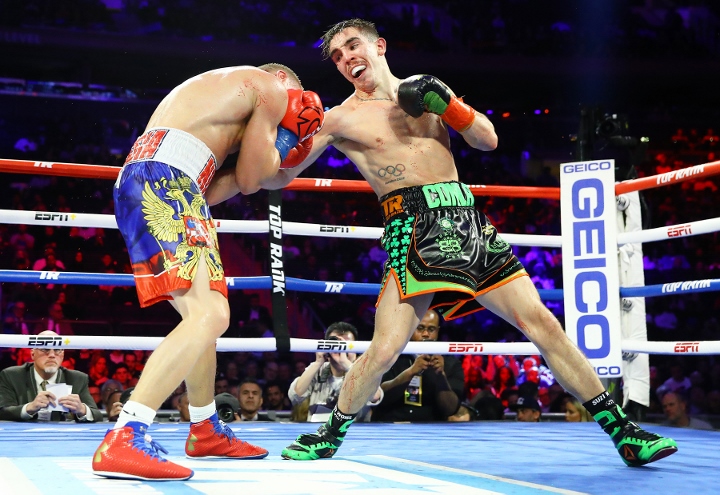 They were trading at close range in the eight. Nikitin appeared to get buzzed from a solid hook and Conlan was cut above his right eye. Conlan was outboxing Nikitin in the ninth and landing sharp counters, which cut Nikitin around the left eye. 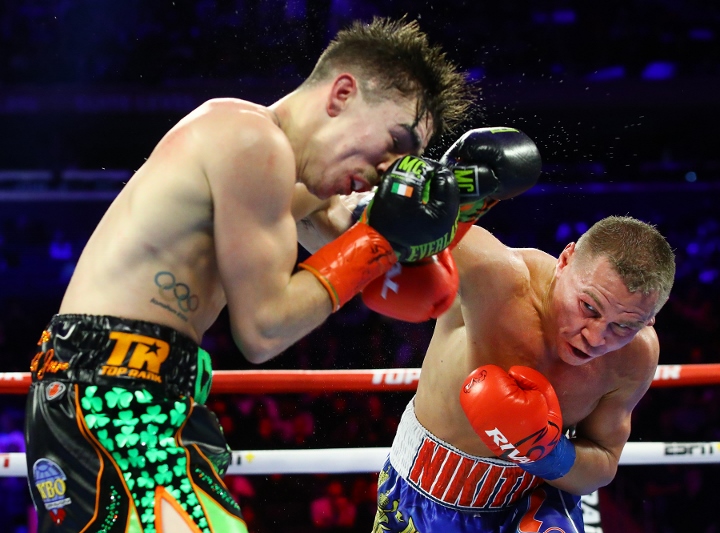 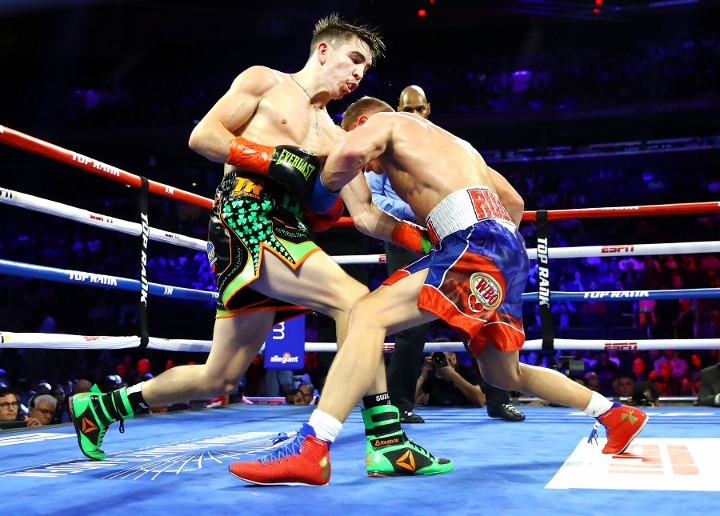 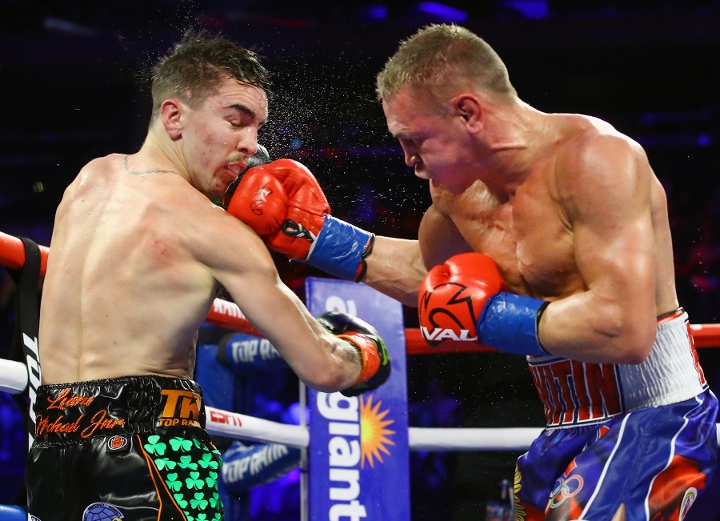 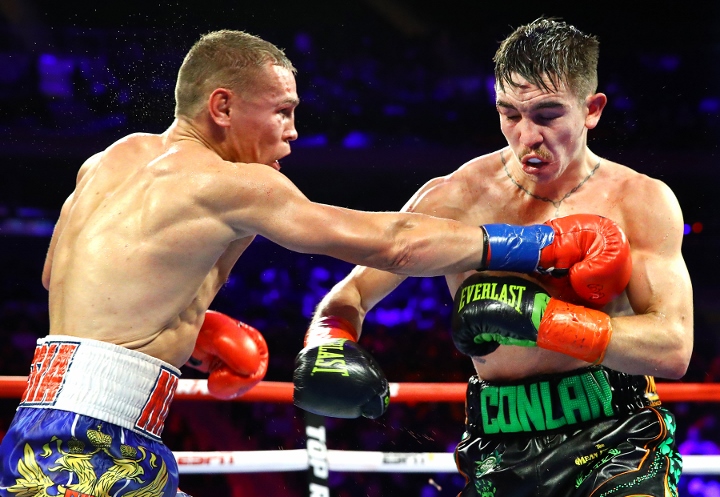 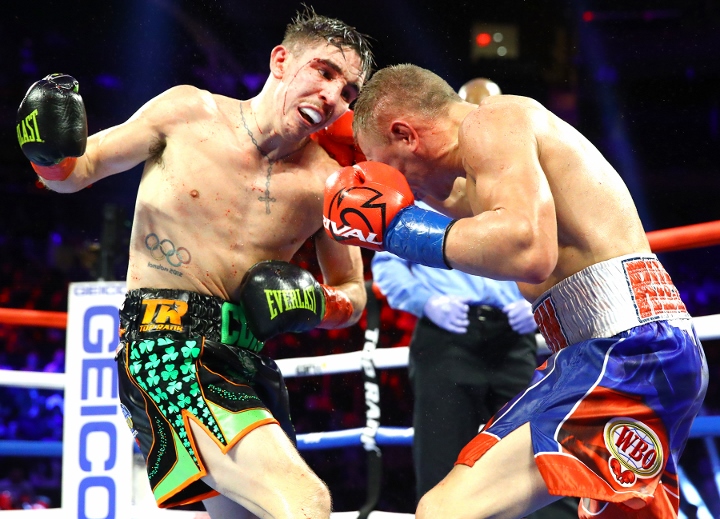 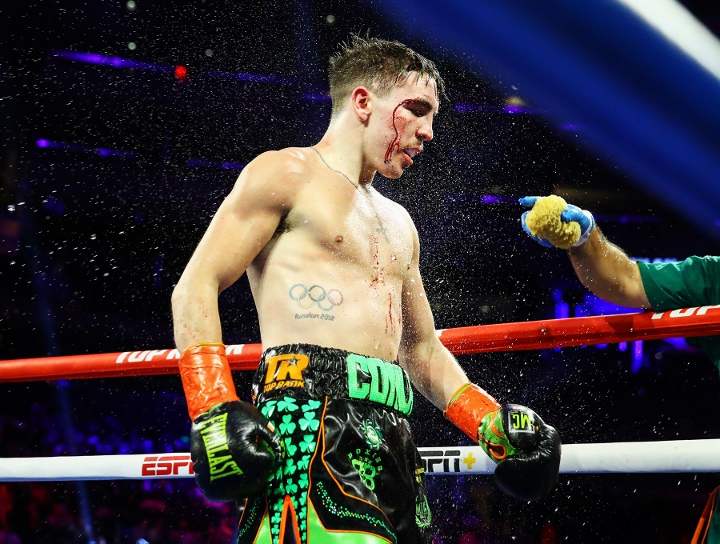 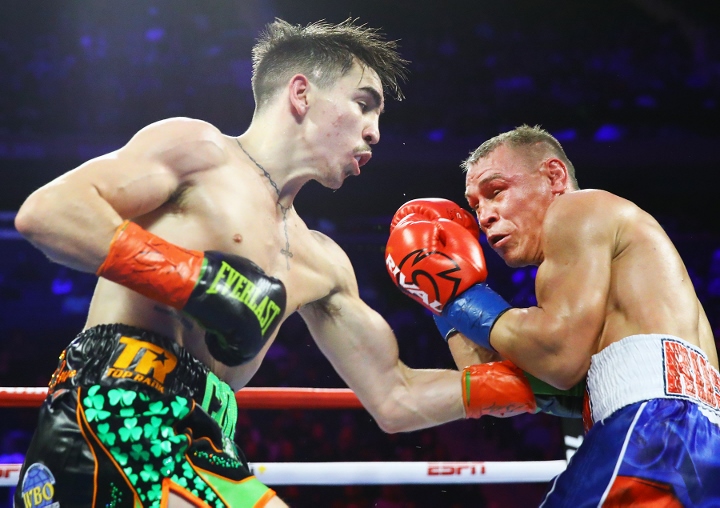 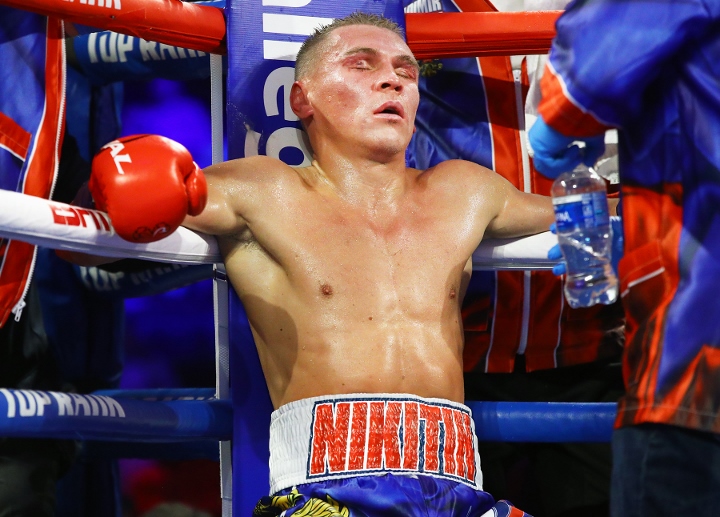 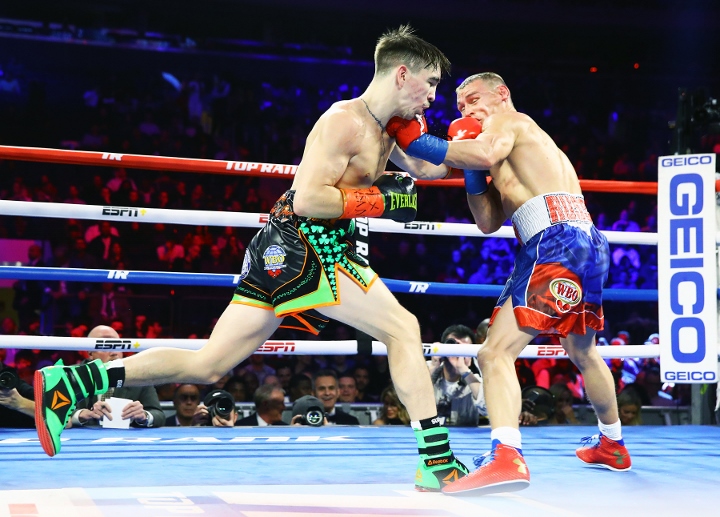 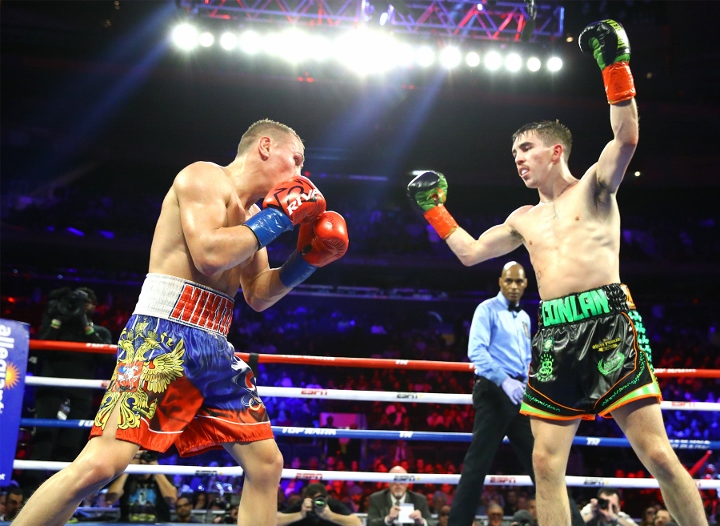 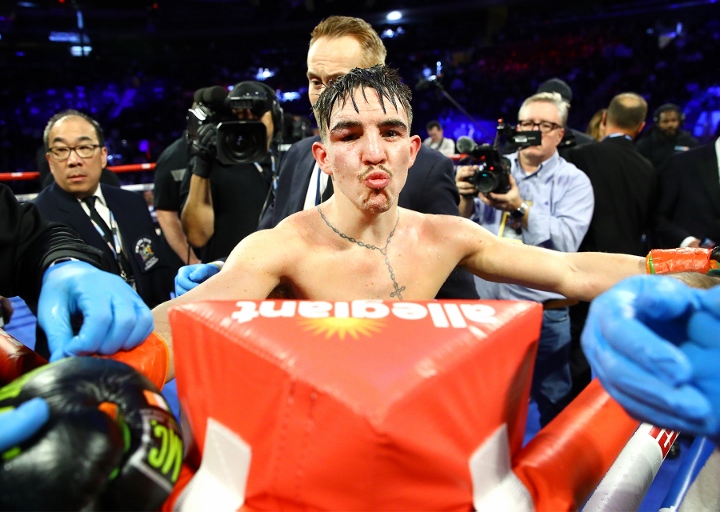 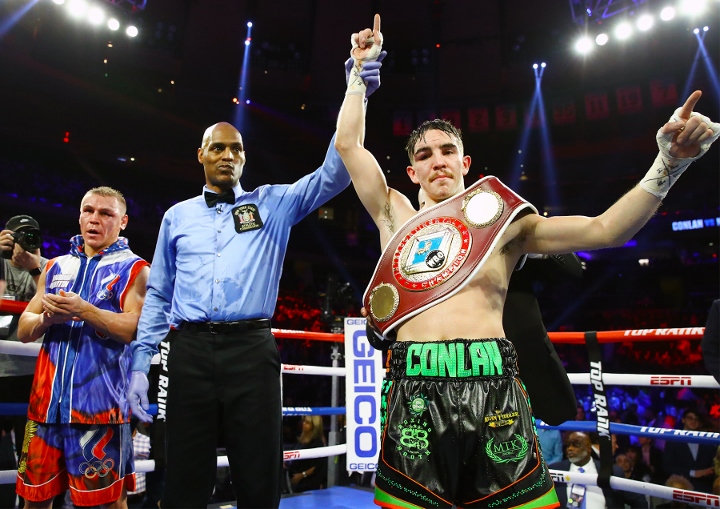 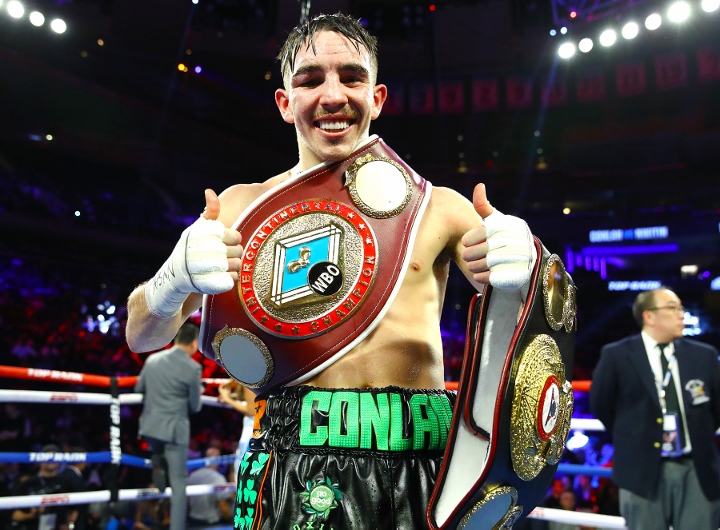