Coffie, a 34-year-old Marine Corps veteran from The Bronx, N.Y., took a couple of rounds to figure out Rock of Philadelphia. 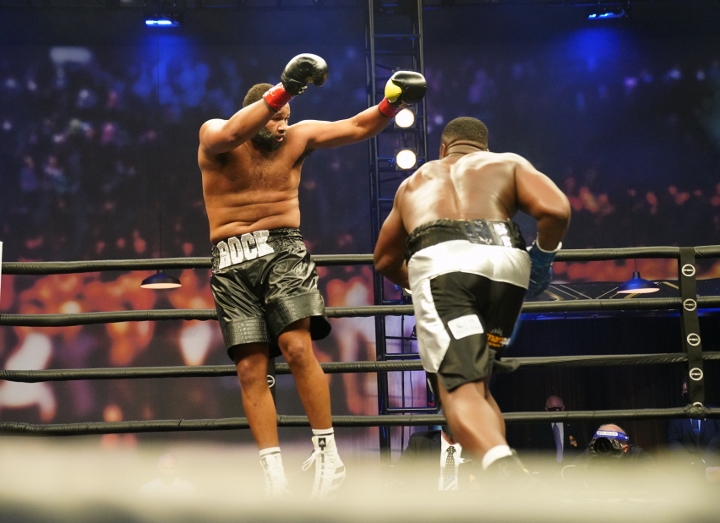 When he did, it was lights out for Rock. Coffie went to work in the third round, dropping Rock with a left uppercut. Rock was able to make it to his feet to beat the count of referee Jack Reiss. A few seconds later, Coffie clipped Rock again with a short left hook that sent him to the canvas a second time. 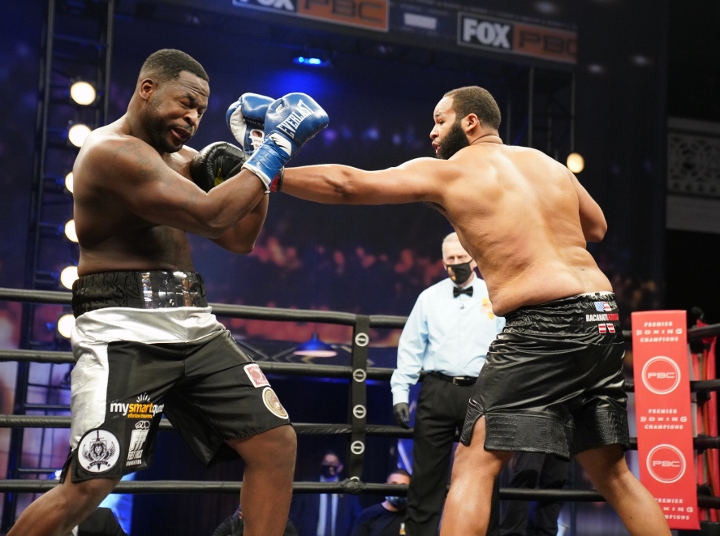 Reiss waved off the action at 0:59 seconds of the round, giving Coffie the victory and handing the 24-year-old Rock the first loss of his professional career. 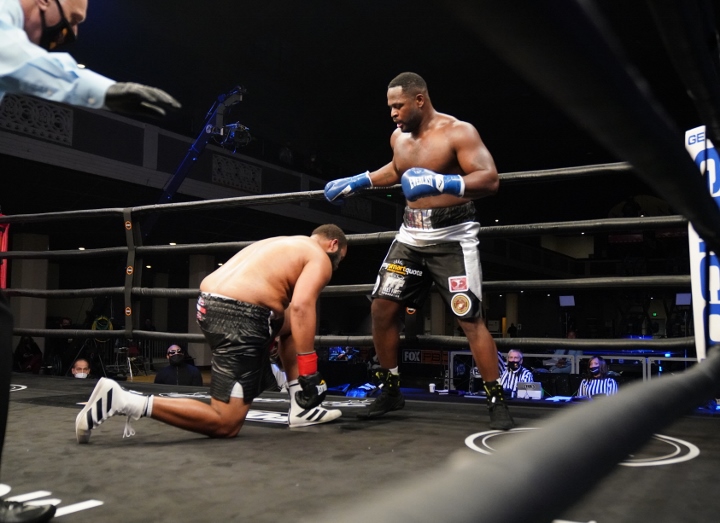 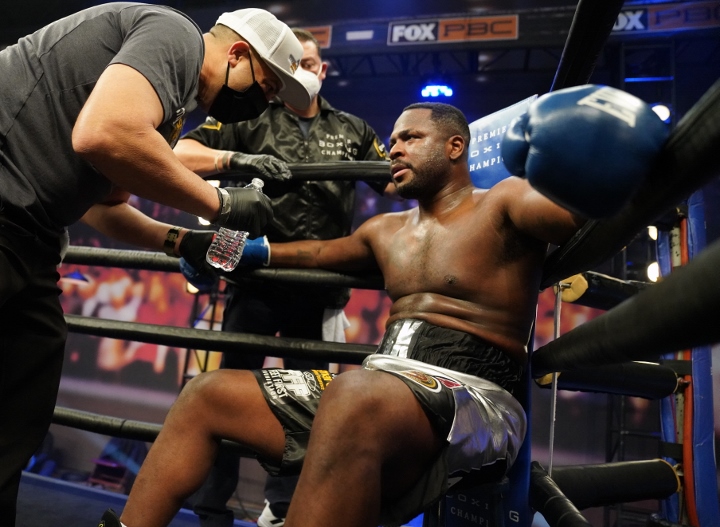 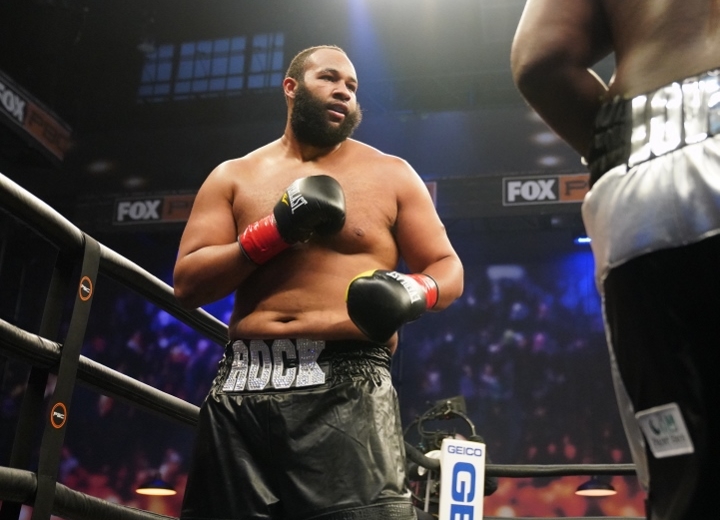 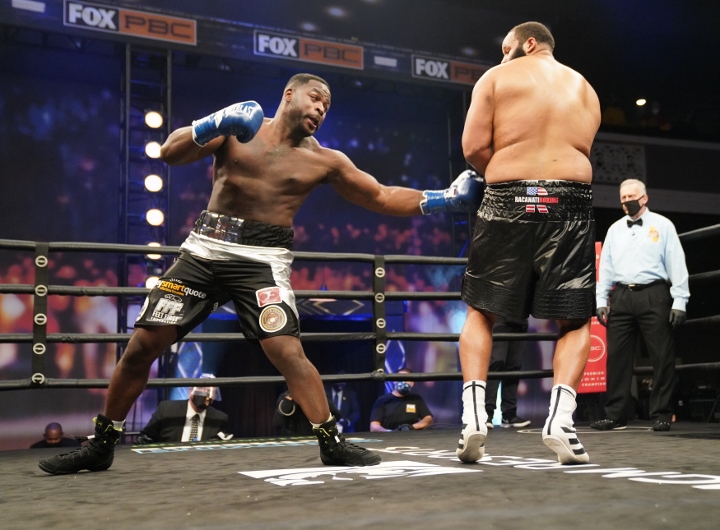 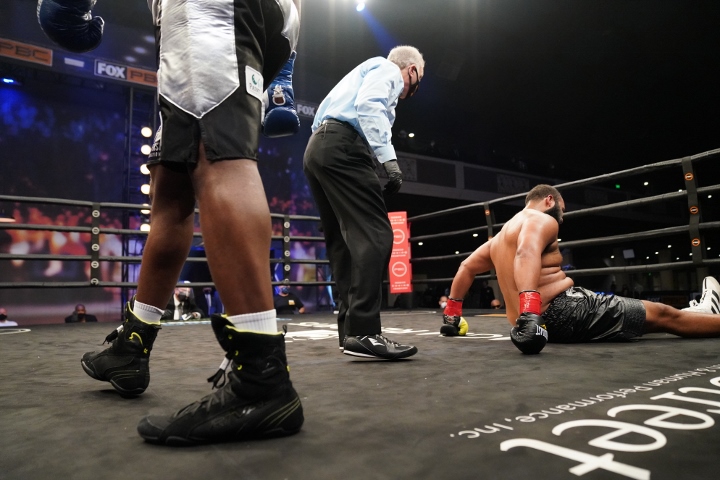 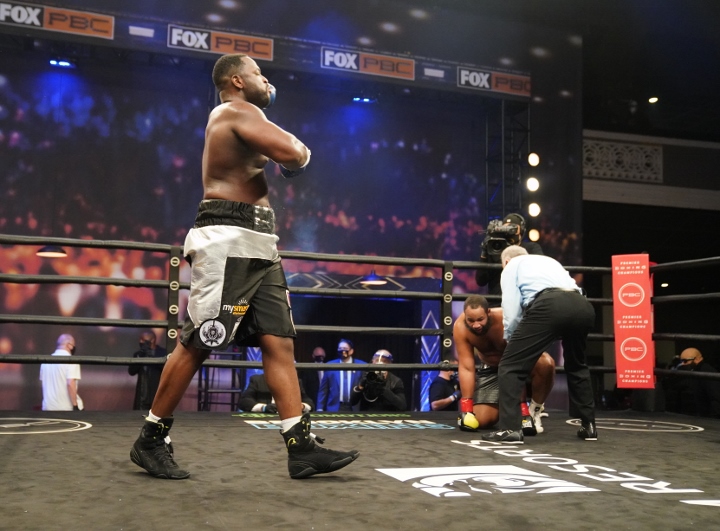 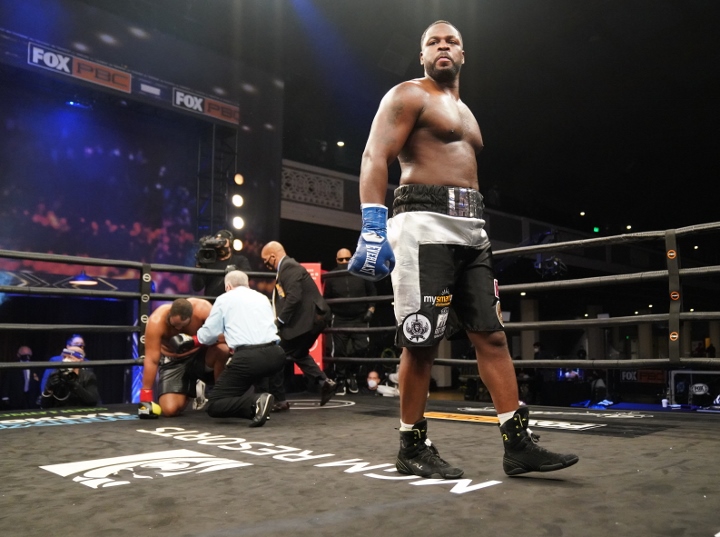 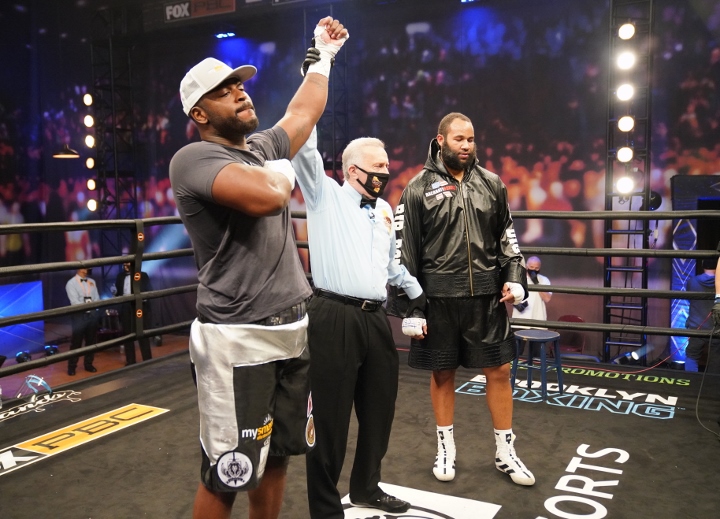 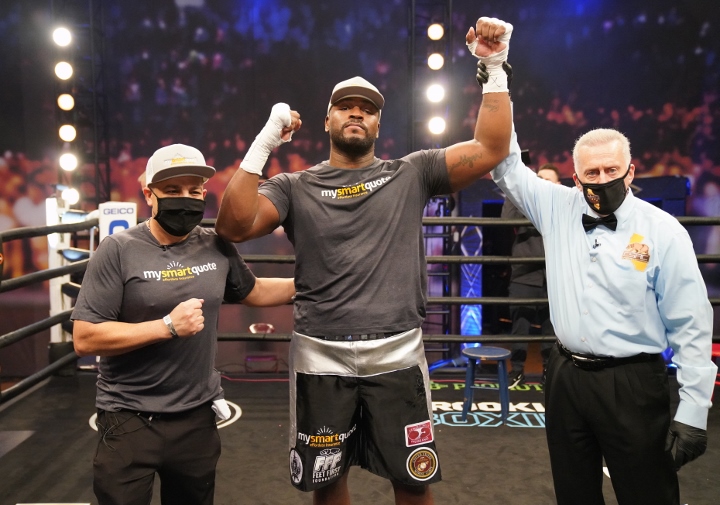 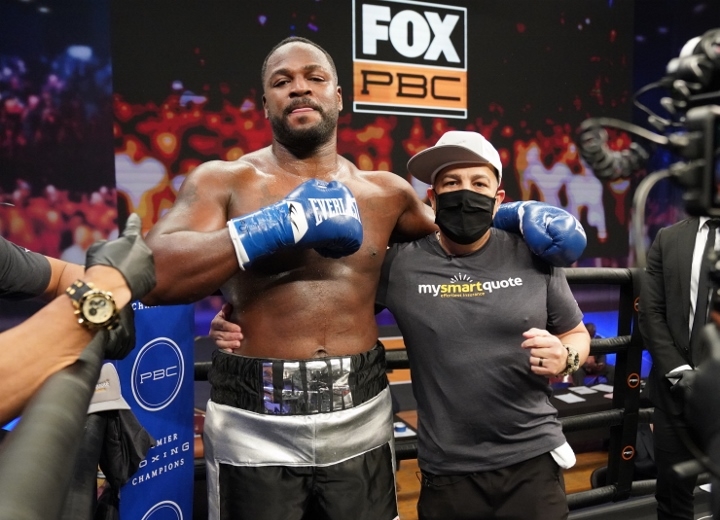 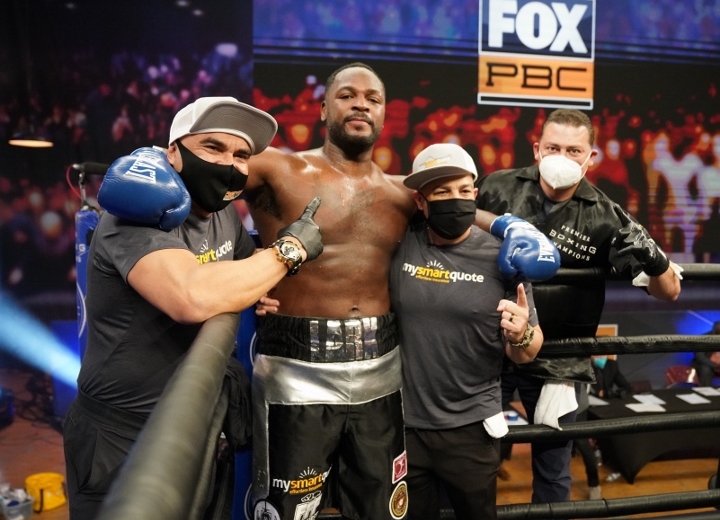 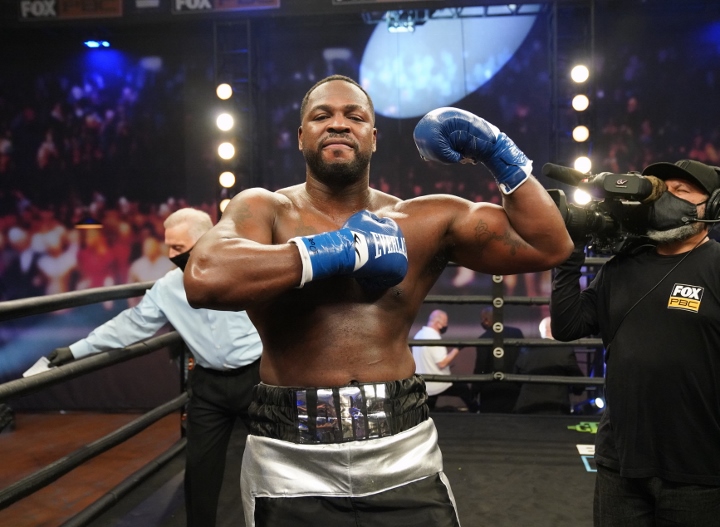