A boxing match broke out the first round. Nery was landing the much harder punches. Alameda was boxing well in the second with his jab and creating issues for Nery. In the third they were trading a lot of big punches. 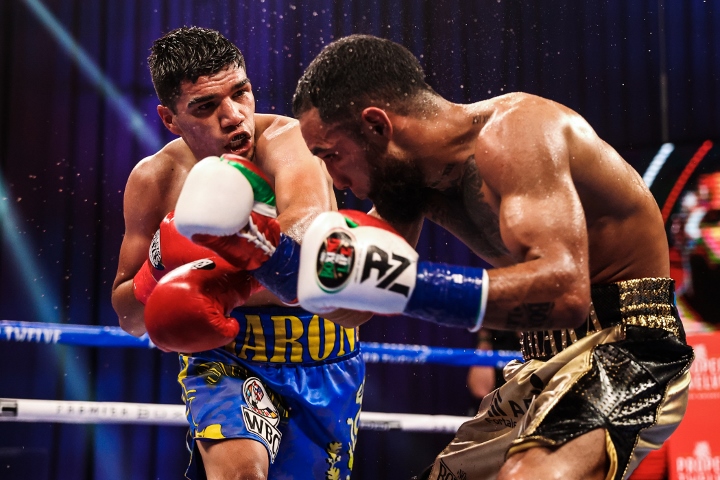 Nery was letting the power punches fly in the fourth, but Alameda was taking them very well and fighting back. The jab and counters of Alameda continued to give Nery problems in the fifth. In the sixth, Nery was throwing some heavy punches. Alameda continued to take them and was willing to fight back. 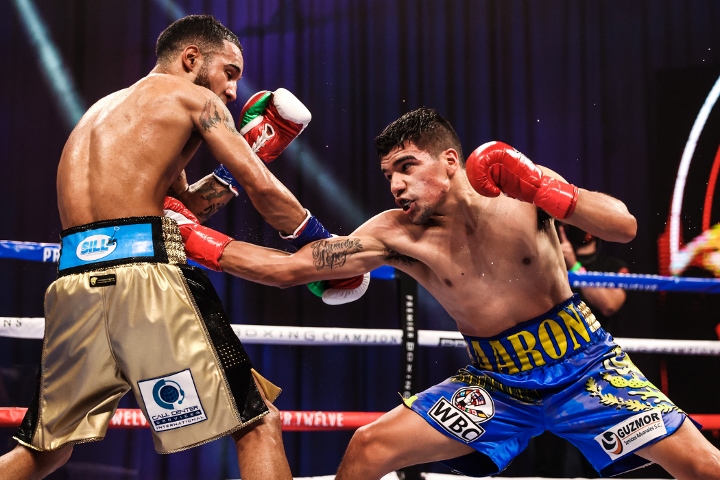 The seventh saw Nery continue to unload with heavy punches to the head and body. Alameda was willing to trade when necessary, but he was slowing down. Nery continued to have the edge in the eight with his workrate. Alameda seemed to better in the ninth, which could have gone either way. 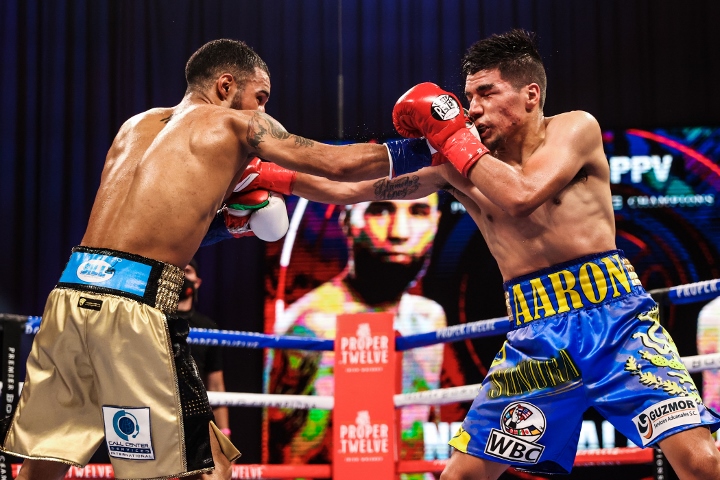 Alameda did very good work in the tenth, putting together hard shots on Nery. He continued to rally for most of the eleventh. Nery came out firing and digging to the body of Alameda in the twelfth.  It was a brawl between the two, with Nery landing the hard shots and seeming to do more damage to close strong. 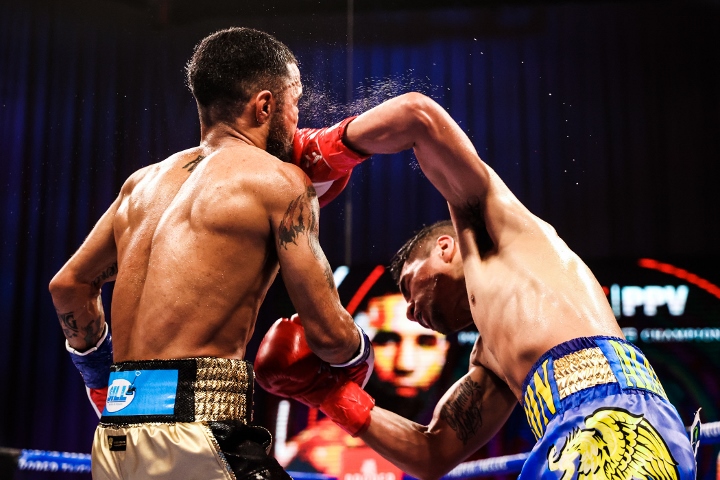 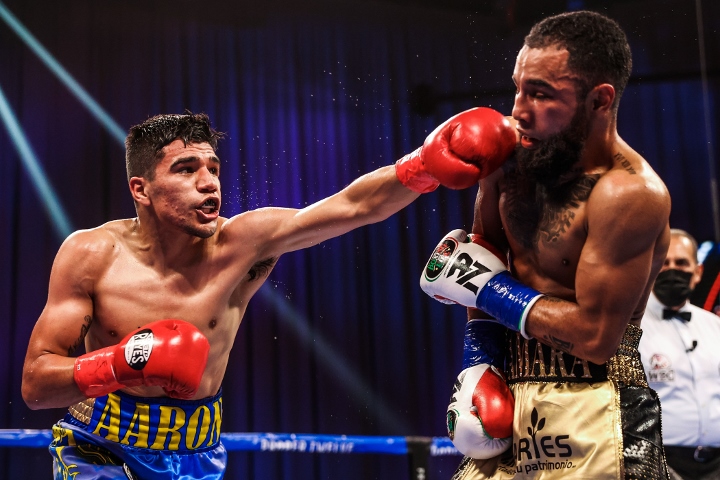 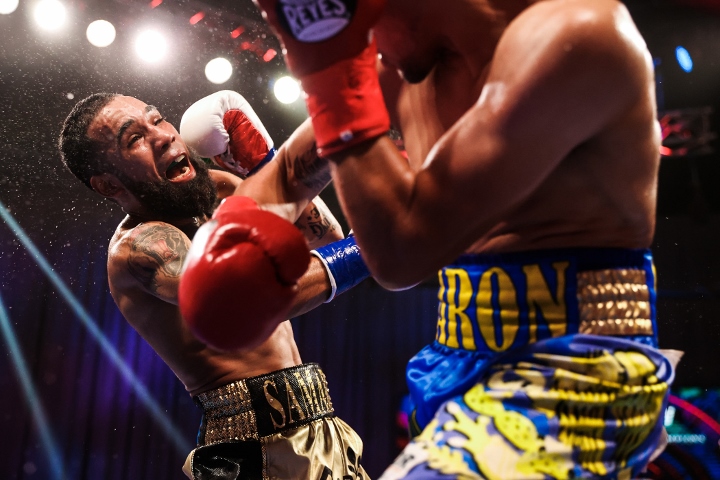 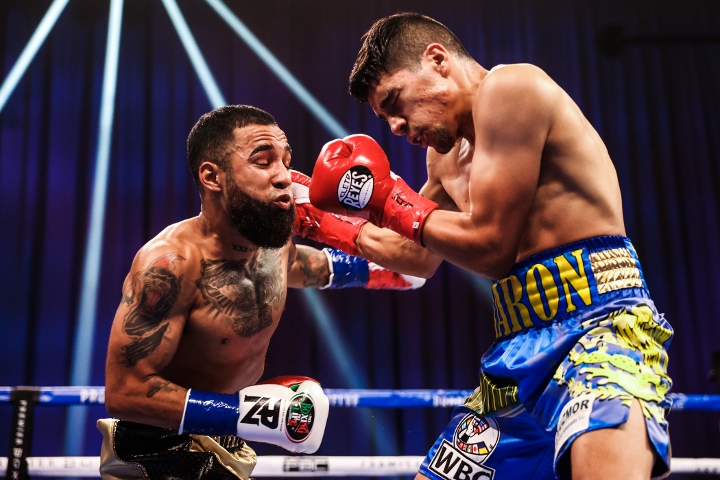 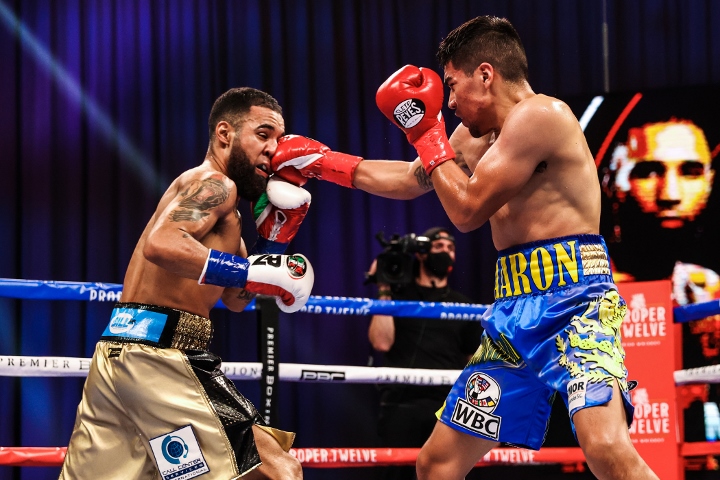 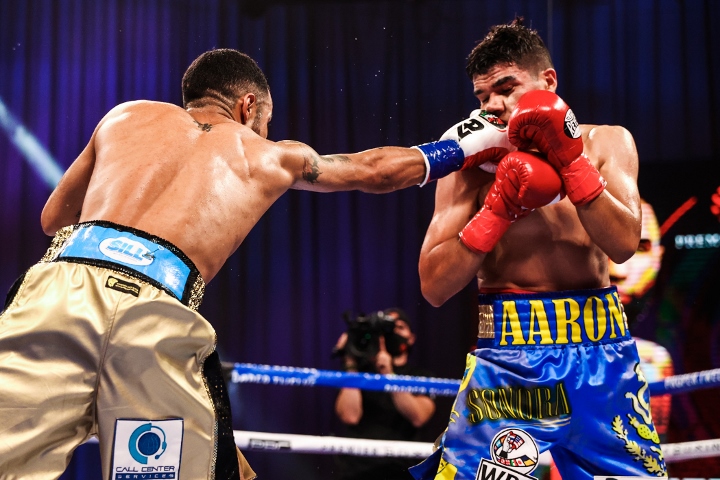 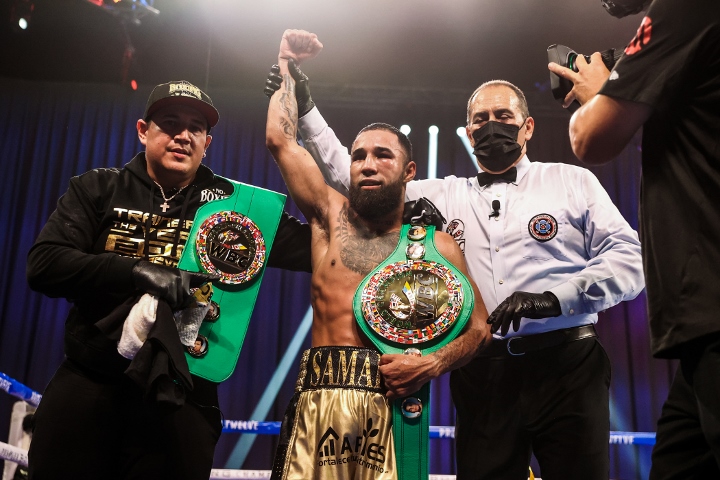