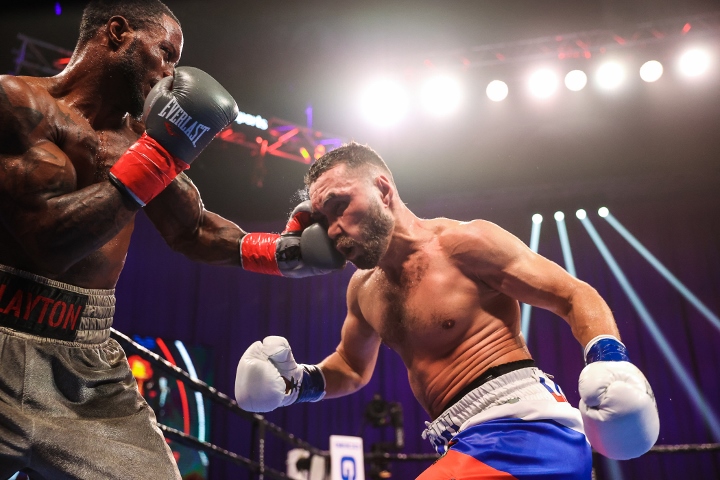 The first round was mostly a jab fest, with both boxers being patient and feeling each other out. Clayton made things close in the second, with Lipinets still pressing the action. 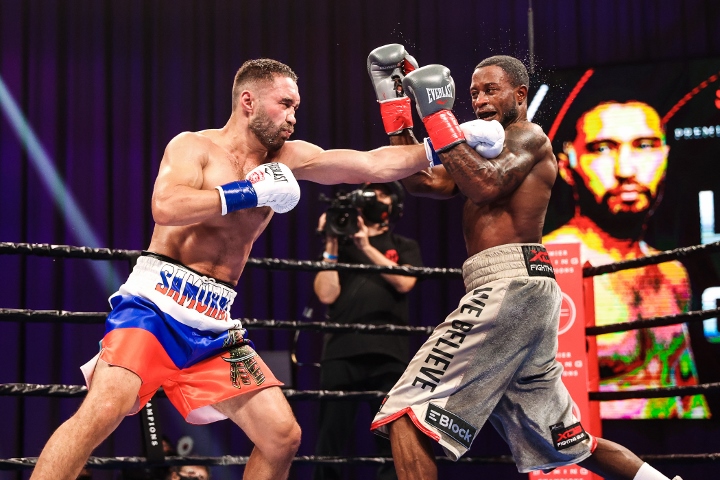 Clayton did well with is boxing in the third, with his jab and follow-up punches. In the fourth, Lipinets was pressing and digging with punches, especially to the body. The action was still close in the fourth, with Lipinets controlling much of the action until he was stunned by a big right in the final thirty seconds. In the fifth, Clayton did well with his counter-punching. 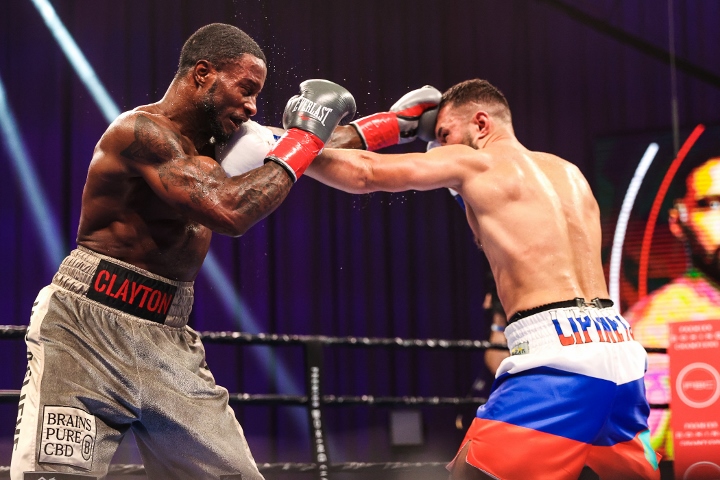 Clayton was putting his punches together in the sixth. Lipinets was digging to the body, but getting countered as well. Lipinets was really pressing and throwing the seventh. A close eighth with both having moments, with Clayton closing stronger. Clayton was doing good boxing in the ninth and landing his right hand often. Lipinets had his moments as he made Clayton stand and trade. 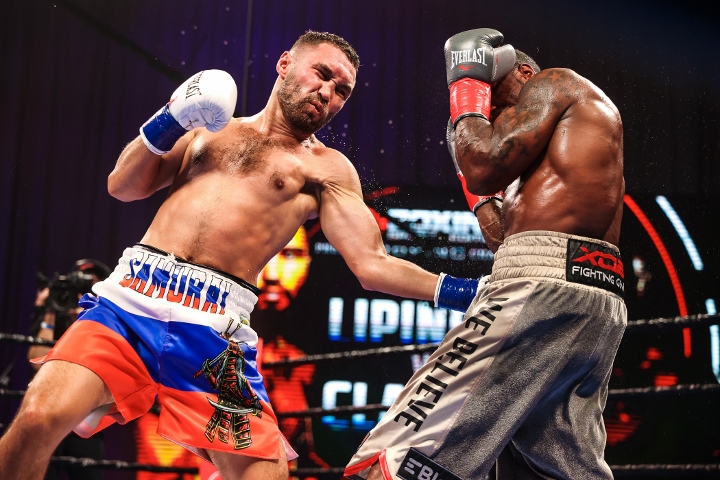 Clayton seemed to edge a very close tenth with his boxing.  They were both throwing punches at the start of the eleventh and continued in a very active manner. Clayton was doing very well with his boxing. Clayton continued to really box and land in the twelfth and final round. Lipinets was pressing and throwing, but not landing many of his punches very flush. 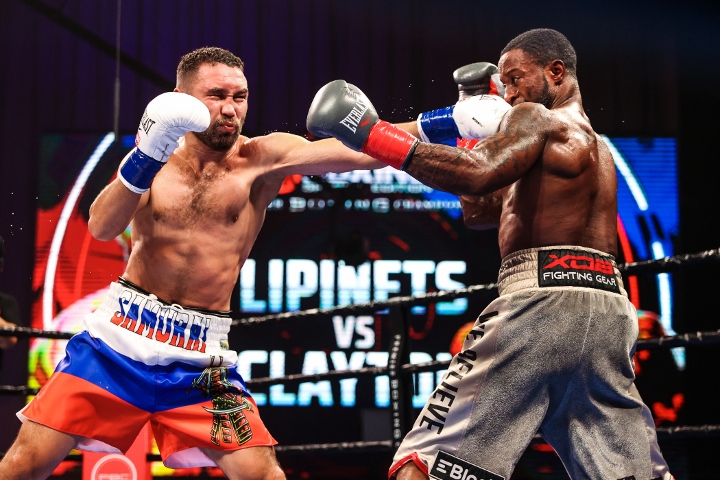 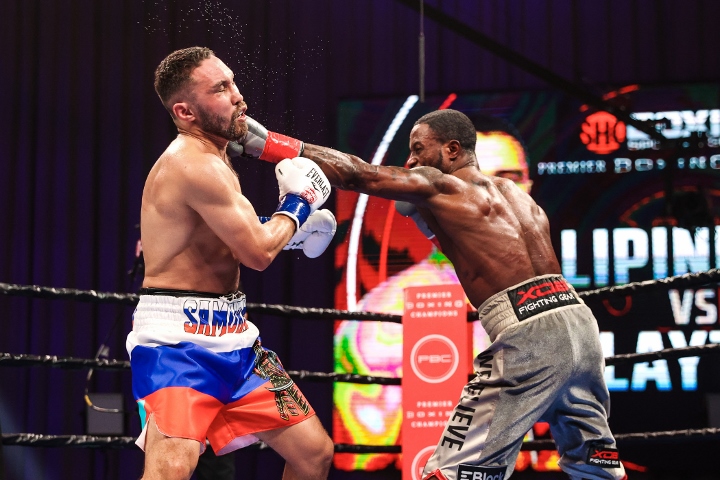 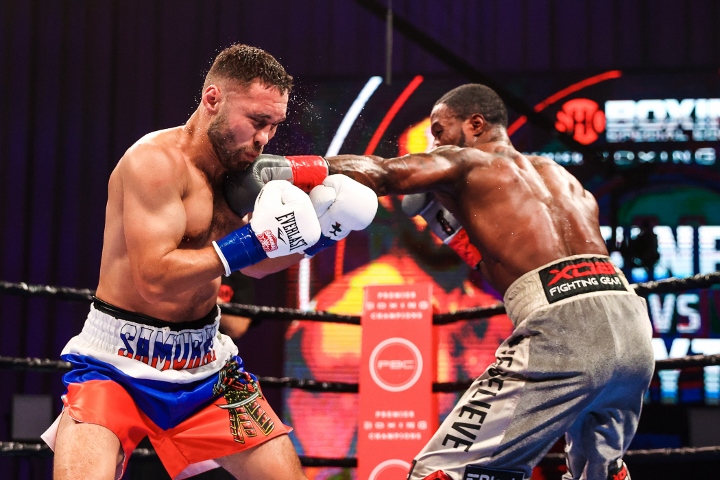 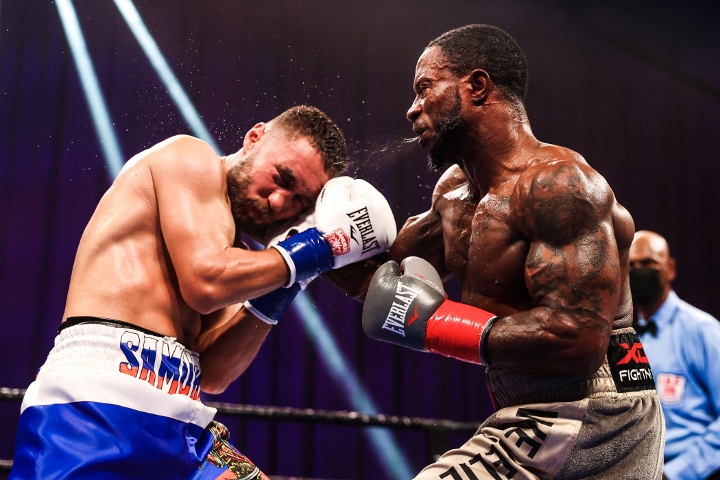 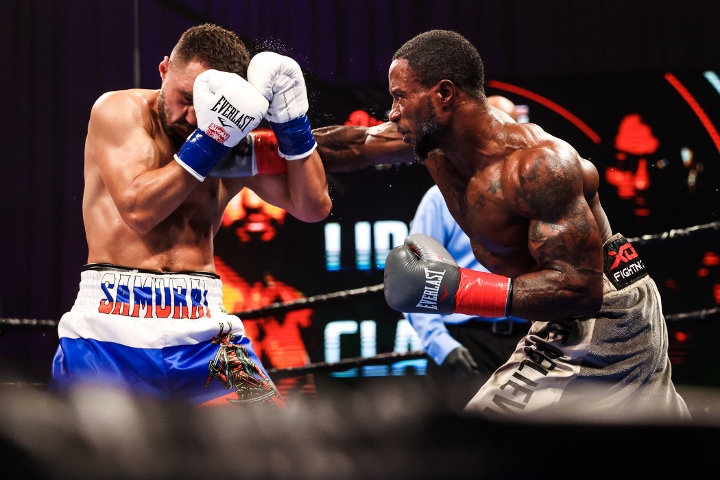 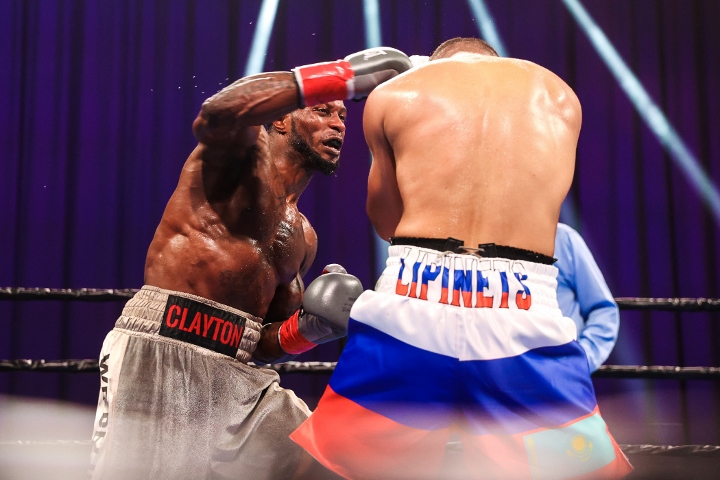 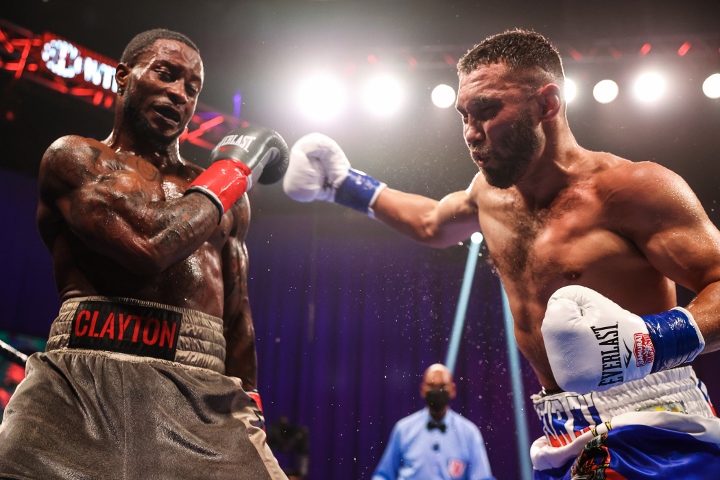 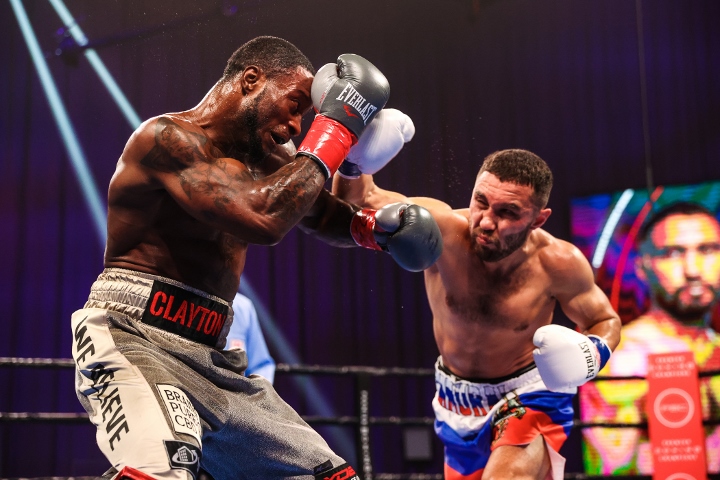 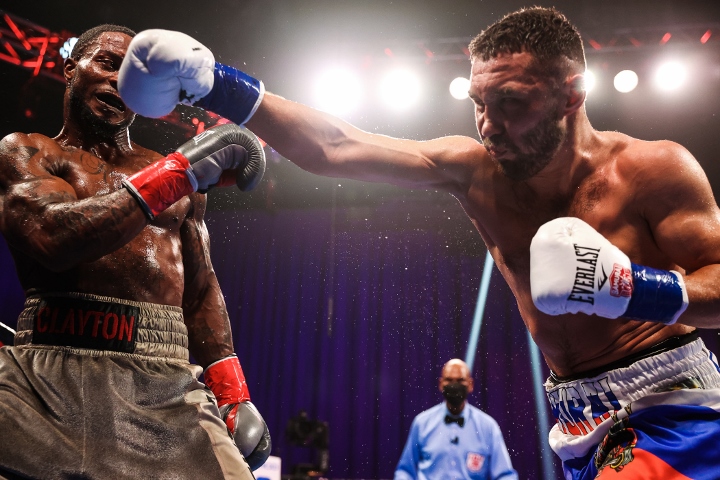 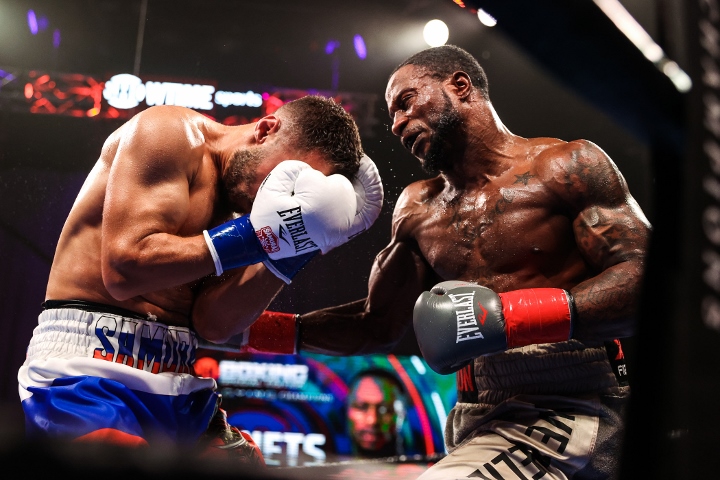 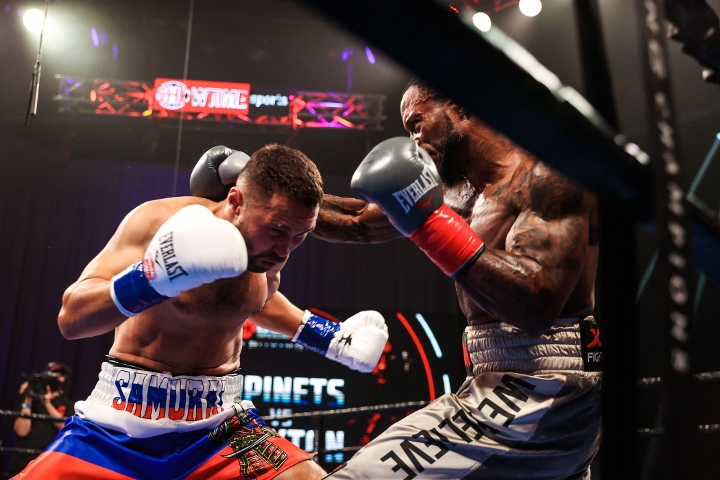 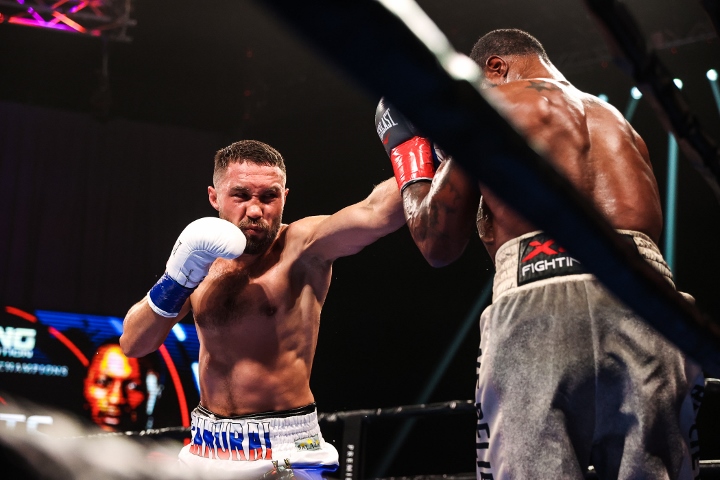 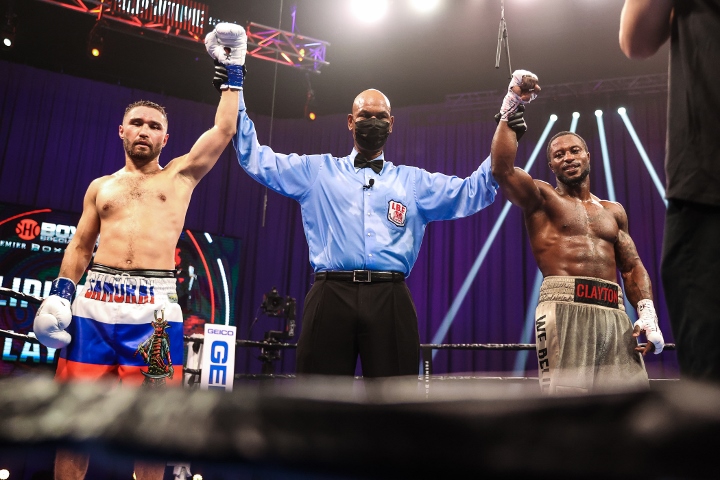 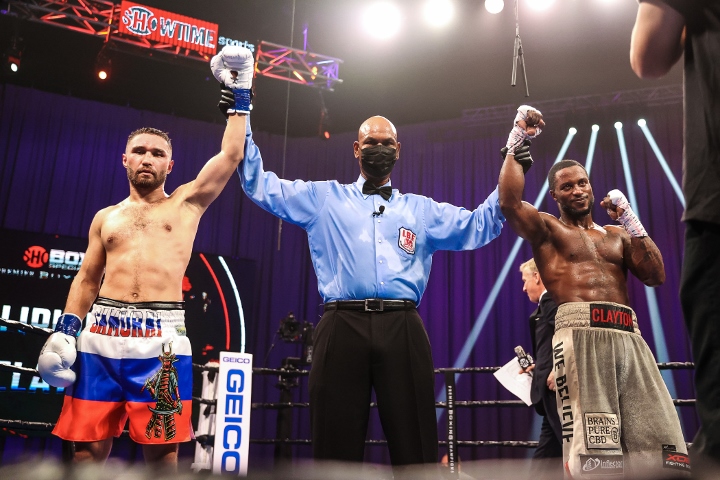 I live in Ottawa, Clayton trains at my gym. He was a tremendous amateur but won’t do much as a pro.

The BEST sleep aid around, Showtime Boxing and their commentating team, for sure to help get a full night of sleep. It's a D A M N SHAME Lipinets-Clayton qualify for Interim title!!!

Solid fight, but they are both gatekeepers at best, not a champion material at all, Shawn Porter beats them both.

I think it just makes you slow and robotic with all that muscle and your career will suffer due to it. Sergy will have some good fights but at welterweight ain’t nothing no one scared; of what?