Liam Williams produced yet another destructive performance as he stopped Andrew Robinson in round one to retain his British middleweight title. 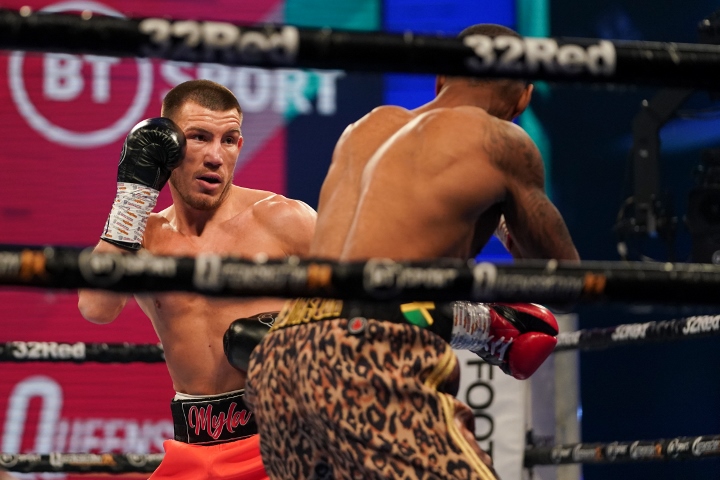 An accidental clash of heads led to cuts for both men in the opening stages, and with Williams concerned about his cut, he stepped on the gas and unleashed an onslaught on Robinson. 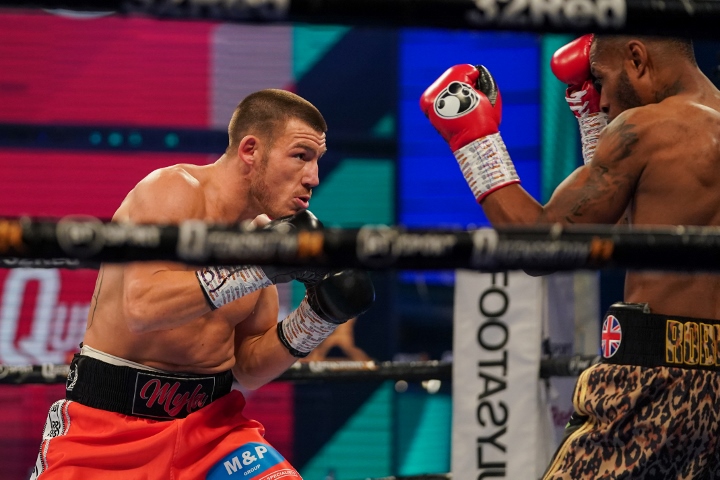 The challenger was unable to cope with the pressure, forcing the referee to wave the contest off, and moving Williams closer to a shot at the world title. 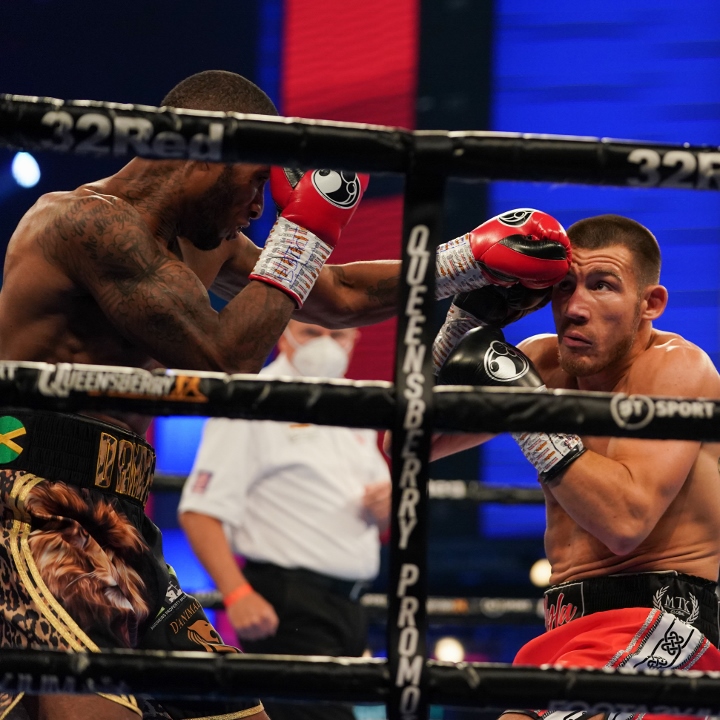 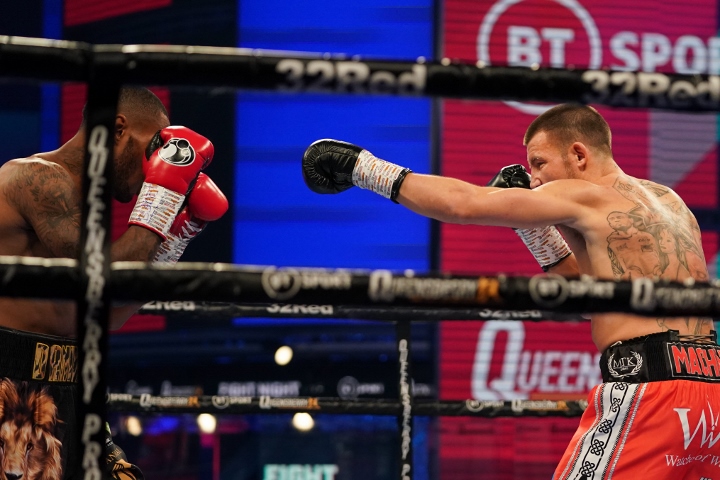 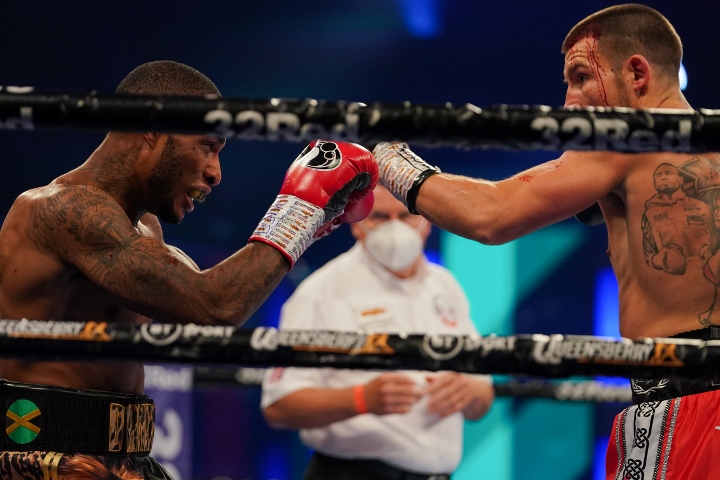 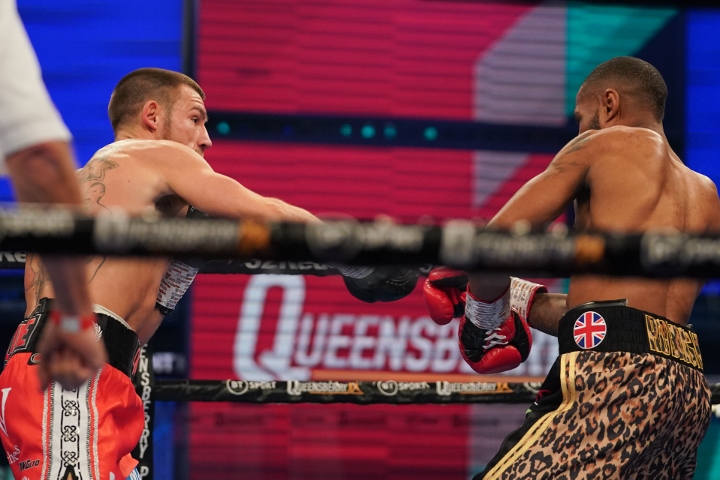 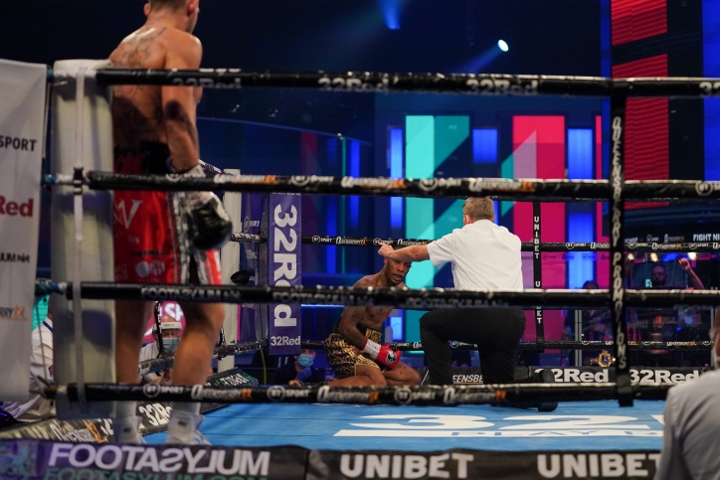 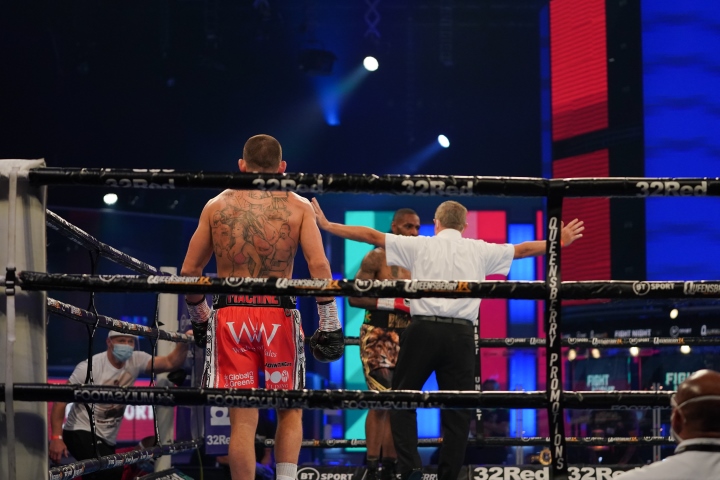 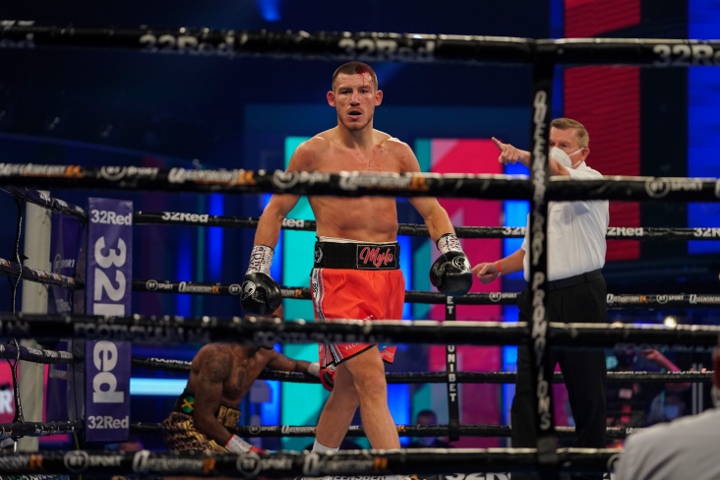 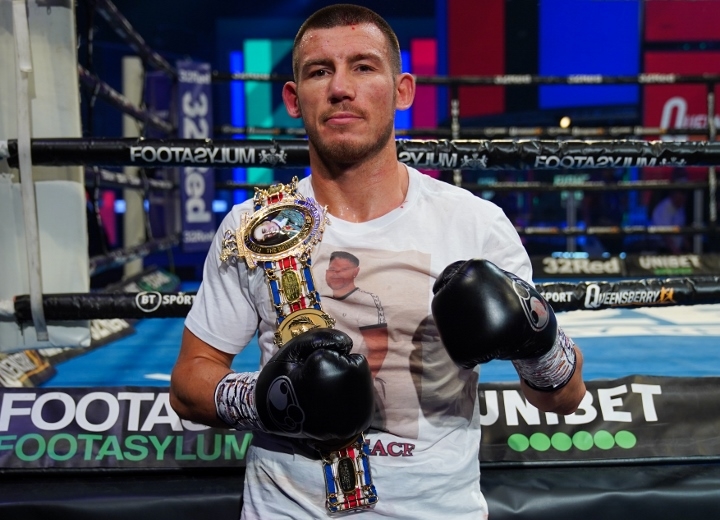 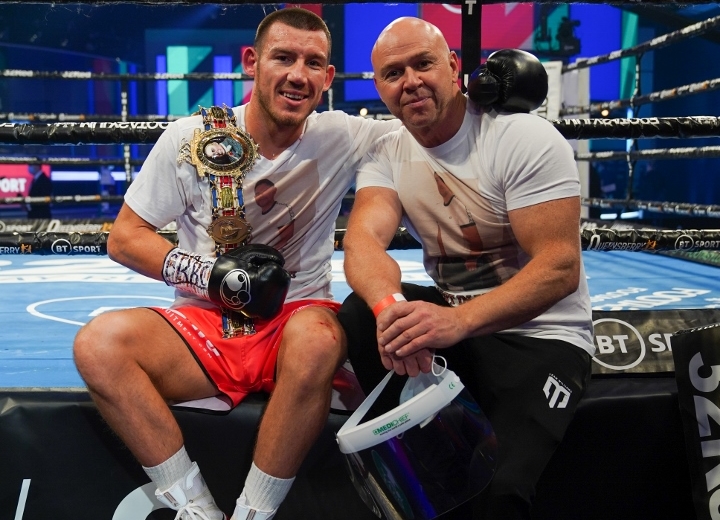 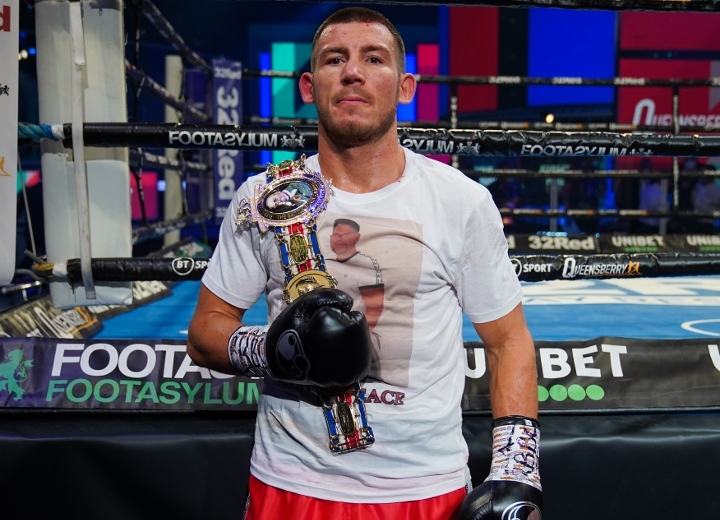 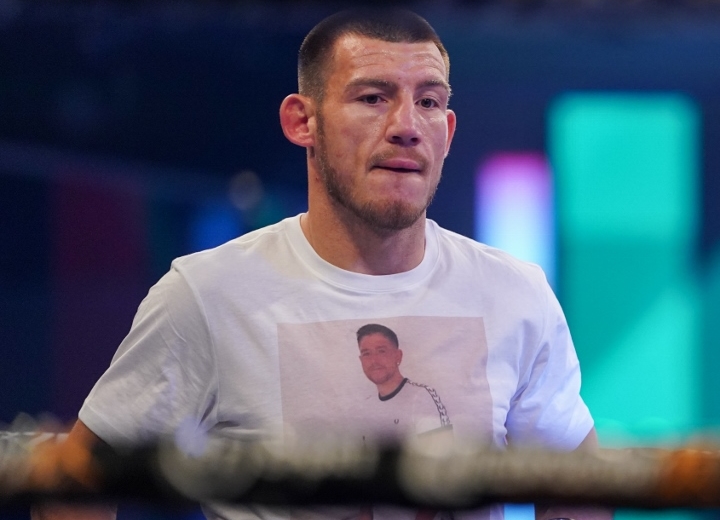 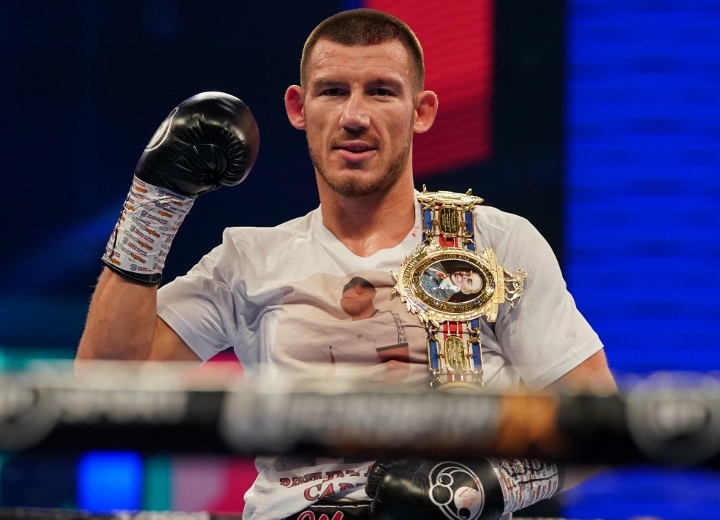