Sam Eggington says a win against former World Champion Liam Smith at The M&S Bank Arena in Liverpool on March 30 would fire him straight back into the title mix at 154lbs. (photos by Mark Robinson). 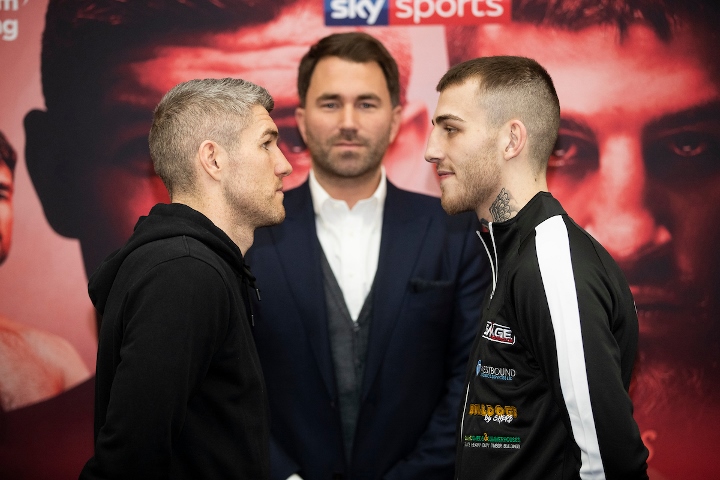 Former European Welterweight champ Eggington admits that his clash with Smith, shown live on Sky Sports in the UK and DAZN in the US, is make or break after suffering a shock stoppage defeat to Tanzania's Hassan Mwakinyo at Arena Birmingham in September, but insists he feels no pressure heading into the Merseyside showdown. 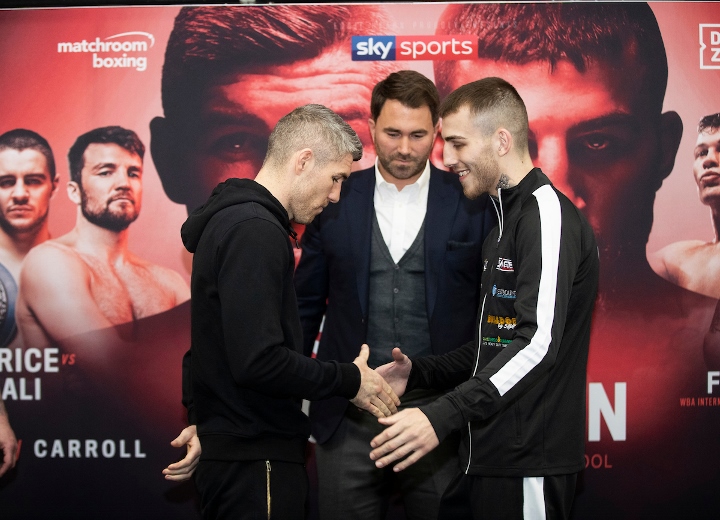 ‘The Savage’ was preparing to face former World ruler Brandon Rios at Wembley Stadium when he was wiped out by the dangerous African in two rounds, but the Stourbridge man says there is no chance he will be making the same mistake again by overlooking his former sparring partner Smith, who he expects a 'bloody battle' with. 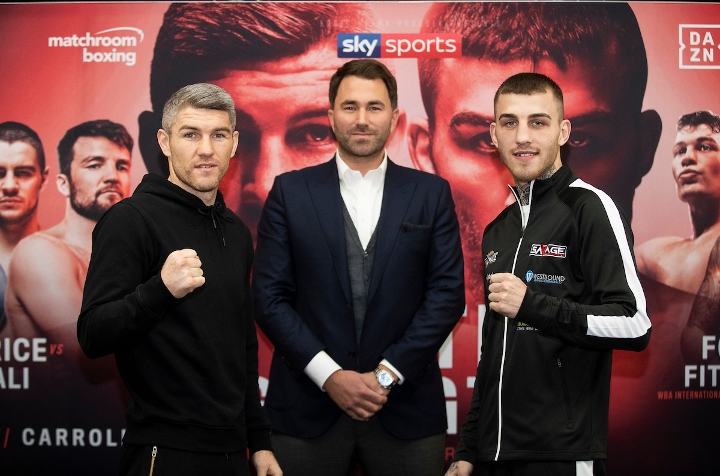 The 25-year-old, who holds notable victories over Frankie Gavin and Paul Malignaggi, returned to winning ways with a four round decision over Sam Omidi last month. Another win on March 30 could see him return to fringe-World level and the all-action Brummie is unfazed at the prospect of fighting any contender put in front of him. 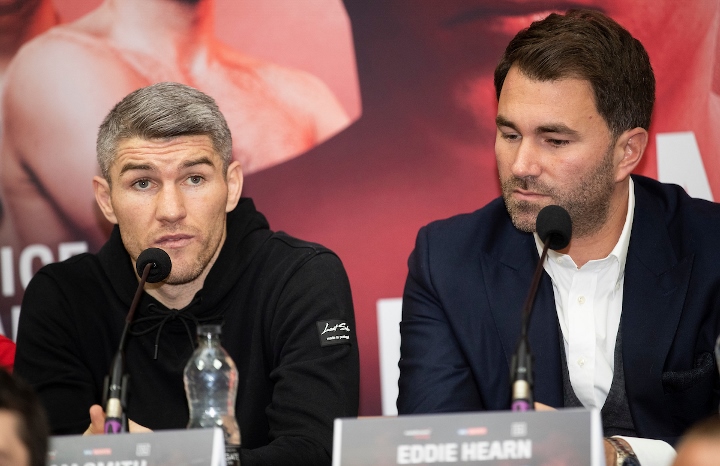 Smith vs. Eggington tops a huge night of action in Liverpool.

Domestic Super-Lightweight rivals Joe Hughes and Robbie Davies Jr meet with the European and British titles on the line. 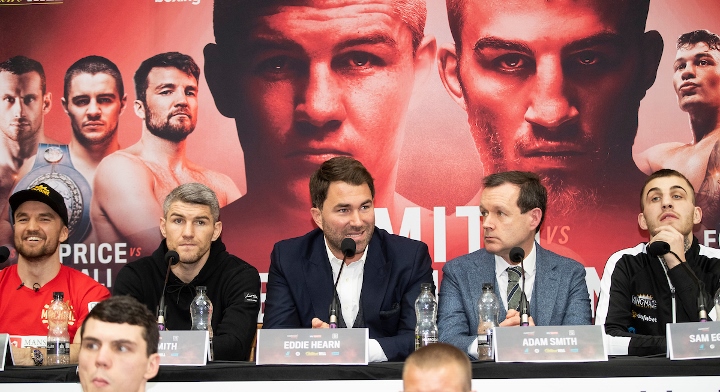 Popular Heavyweight David Price takes on the unbeaten Kash Ali in his first fight in Liverpool for nearly there years as he looks to make a fresh charge on the Heavyweight division following his win over Tom Little at The O2. 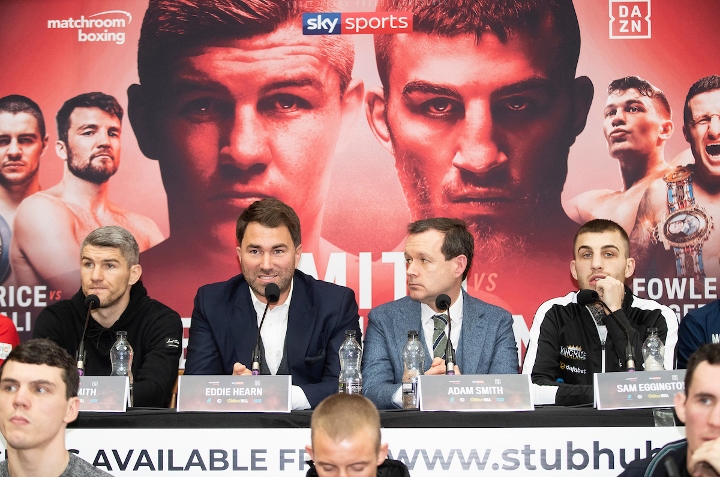 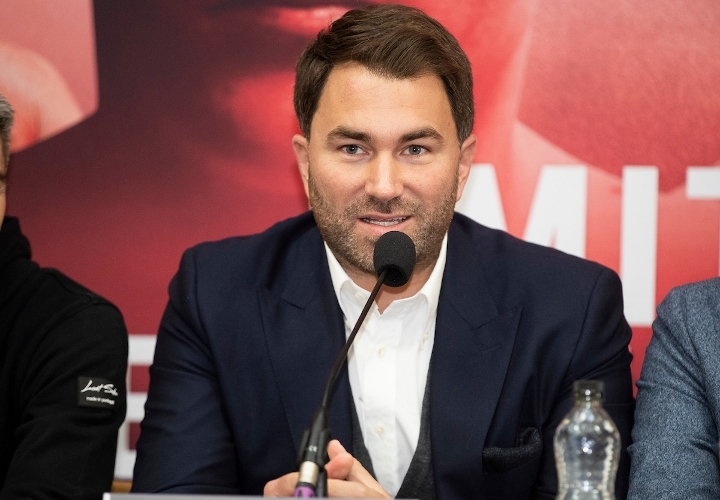 [QUOTE=Oldskoolg;19622028]How about eggington vs Cheeseman for Sunday brunch[/QUOTE] Went through this ish a few weeks back - there's a veritable smörgåsbord of Brit JMWs with food related names right now: [I]Cheese[/I]man, [I]Egg[/I]ington, Beefy, [I]Pig[/I]ford and [I]Fowl[/I]er... When it comes to…