Former WBO world champion Liam Smith (27-2-1) bounced back from his second defeat with a fifth-round stoppage win over former EBU welterweight titlist Sam Eggington to earn the vacant WBC super-welterweight title in his hometown of Liverpool.

“Beefy” bullied Eggington throughout an opener which was fought largely in small sections of ring, before a brutal combination in a neutral corner at the close of a similar second session had Eggington badly stunned. 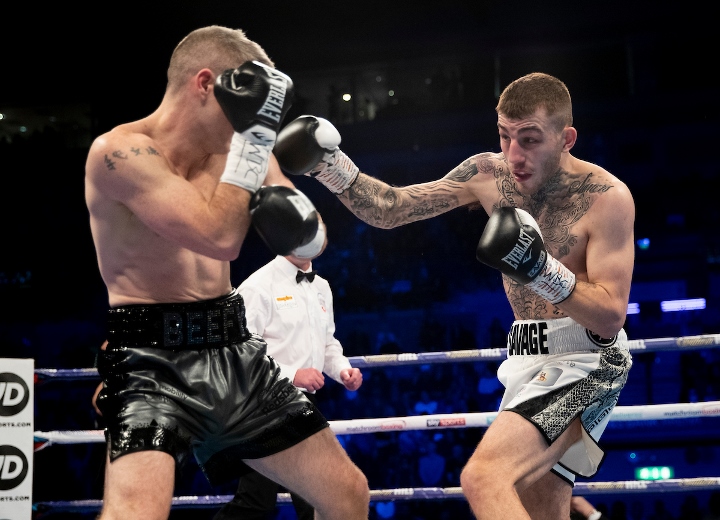 The game Birmingham fighter was clearly outgunned but would not quit, battling back with a selection of decent body shots in the third. By the fourth round, the beating was becoming harder to watch, Smith punishing Eggington with an impressive selection of punches when trapped against the ropes. At the end of the round Smith indicated to Eggington’s corner to stop the fight to save their man from further punishment and most ringsiders appeared to agree.

The end came in the fifth as Smith repeatedly hurt the weakened Eggington with accurate hooks and uppercuts until trainer Jon Pegg mercifully pulled his man out. 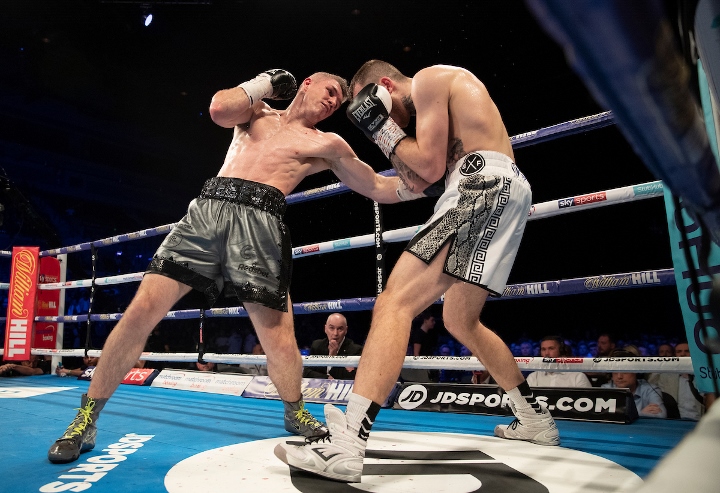 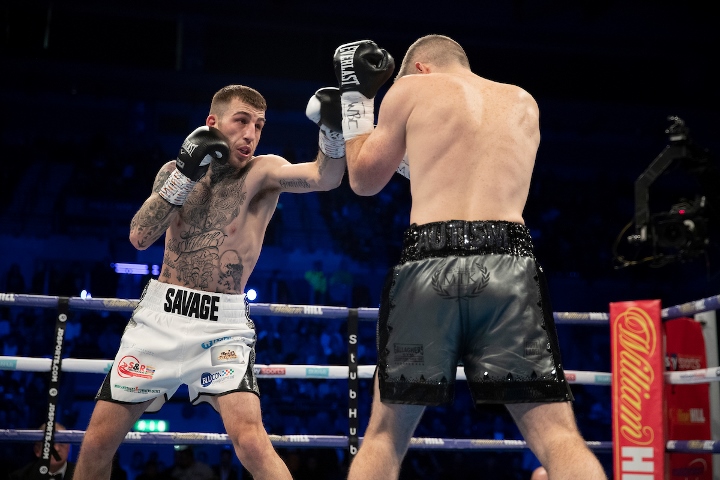 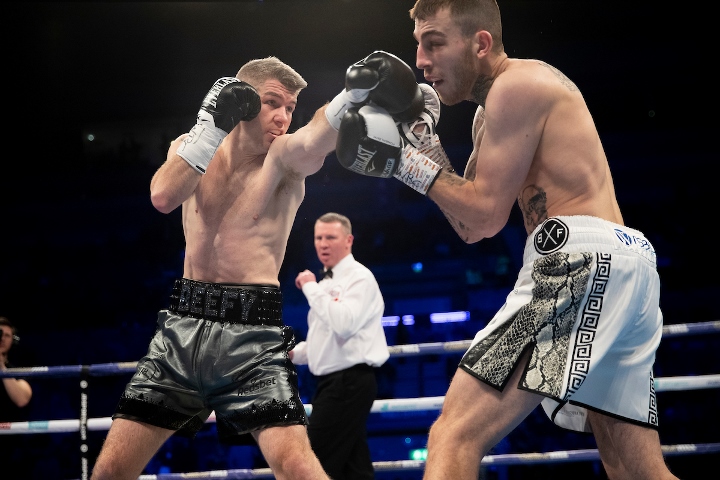 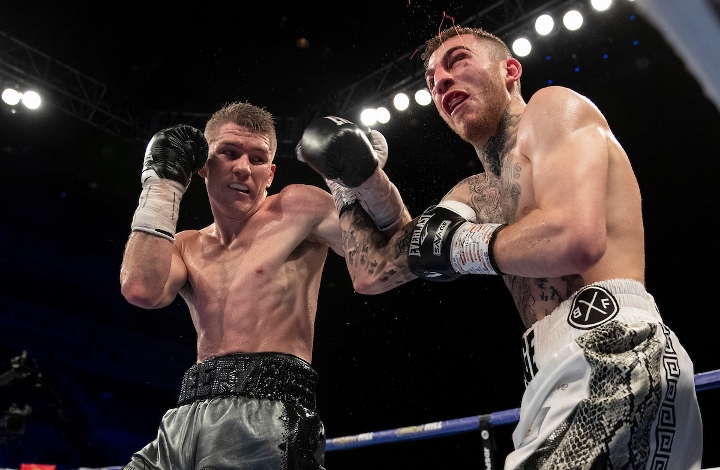 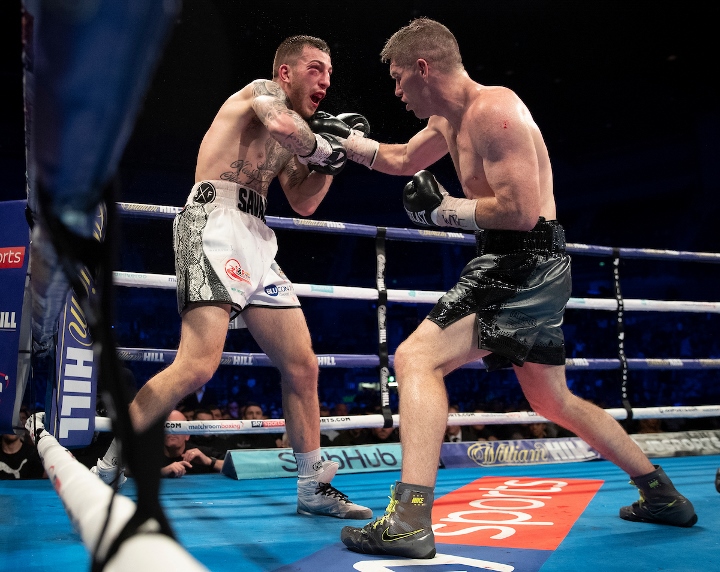 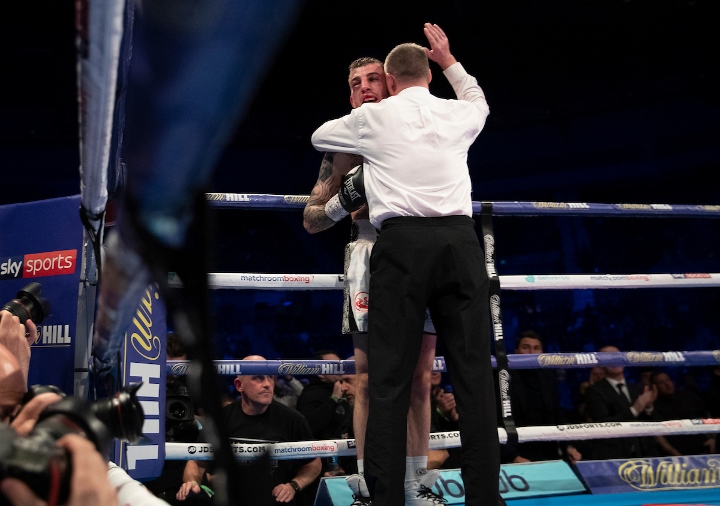 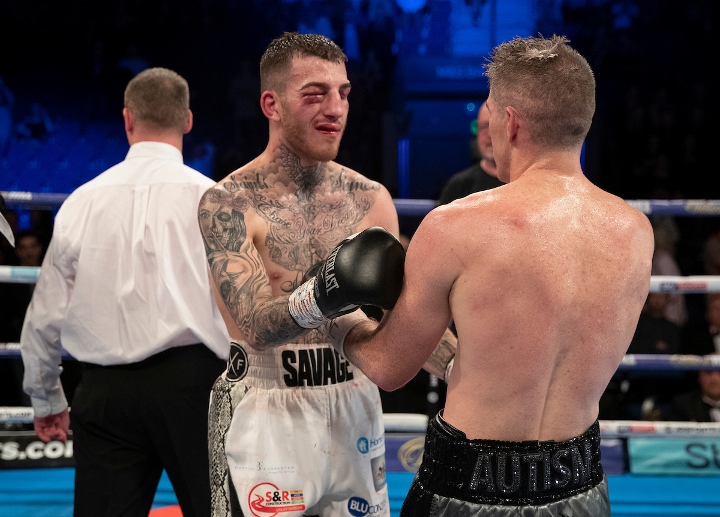 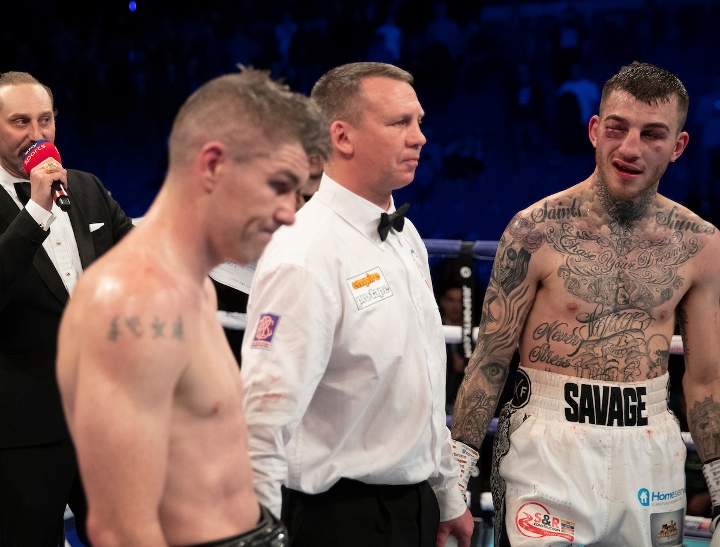 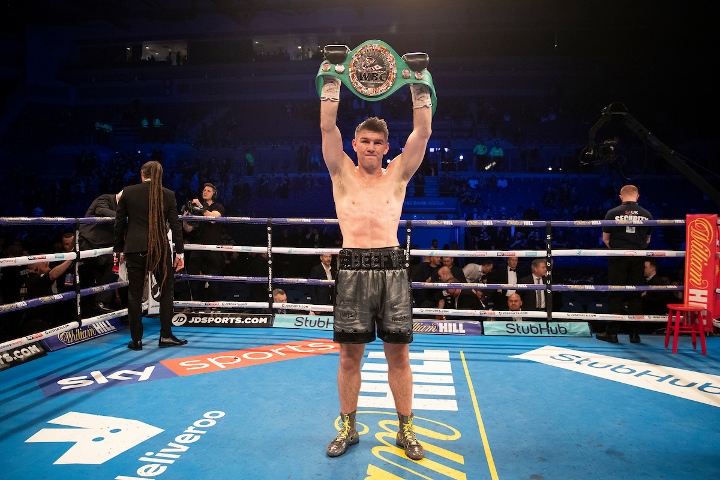 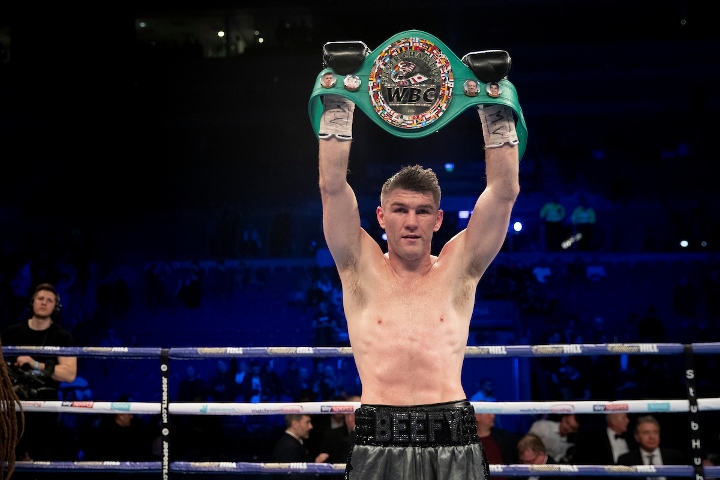 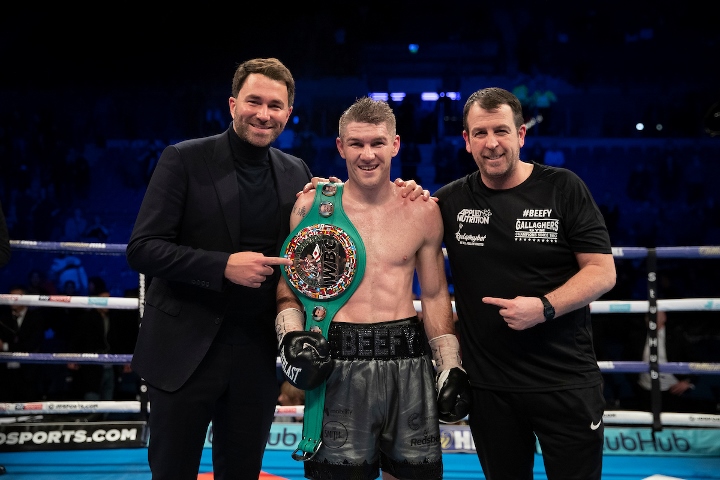 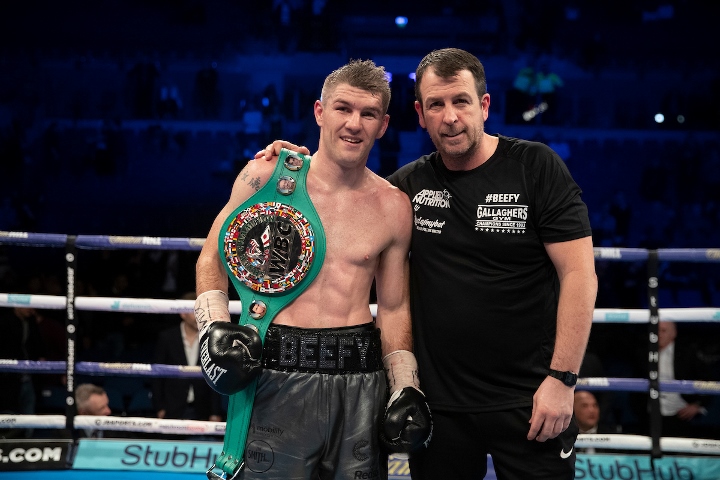