Ted Cheeseman will defend his British Super-Welterweight title against Scott Fitzgerald at the Utilita Arena Newcastle on Saturday October 19 in support of Robbie Davies Jr vs. Lewis Ritson, shown live on Sky Sports in the UK and DAZN in the US. (photos by Mark Robinson) 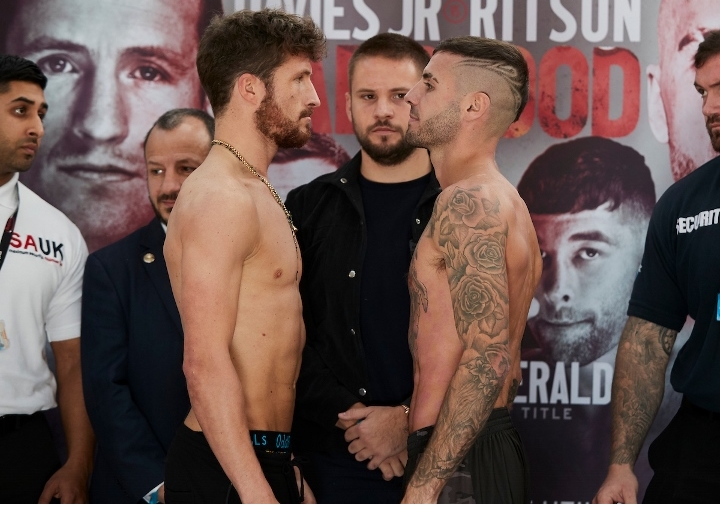 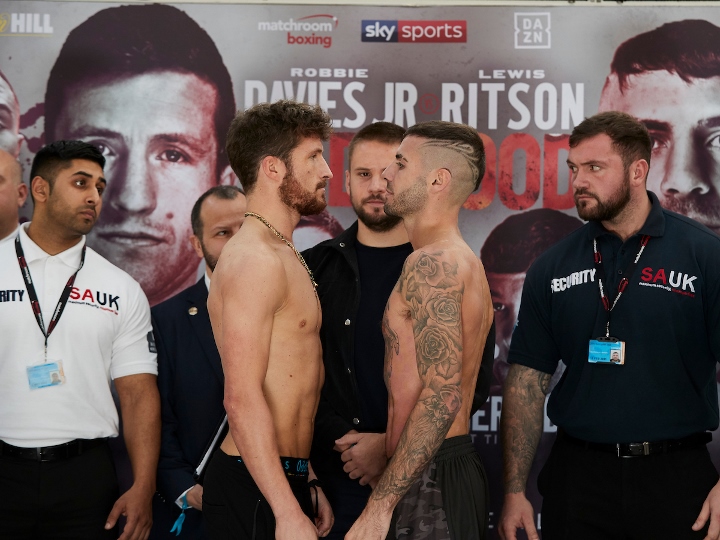 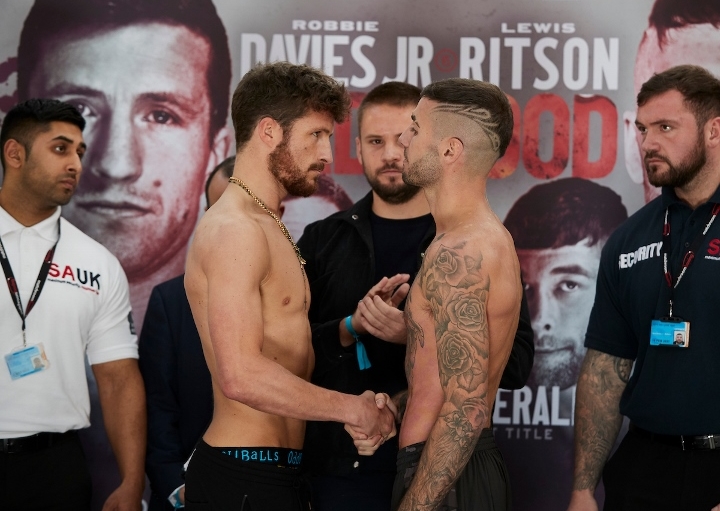 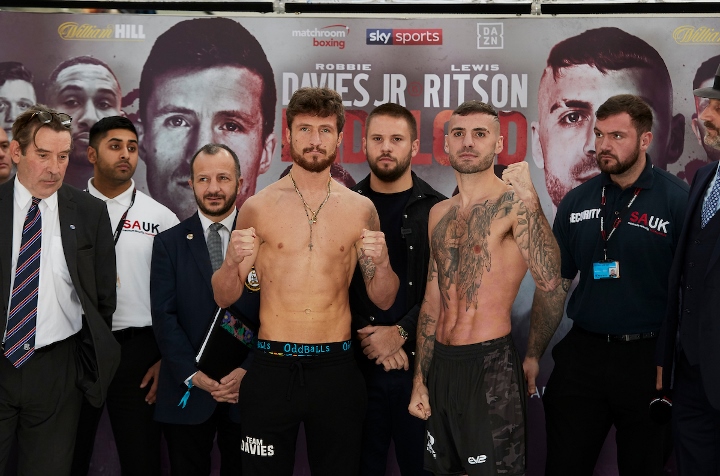 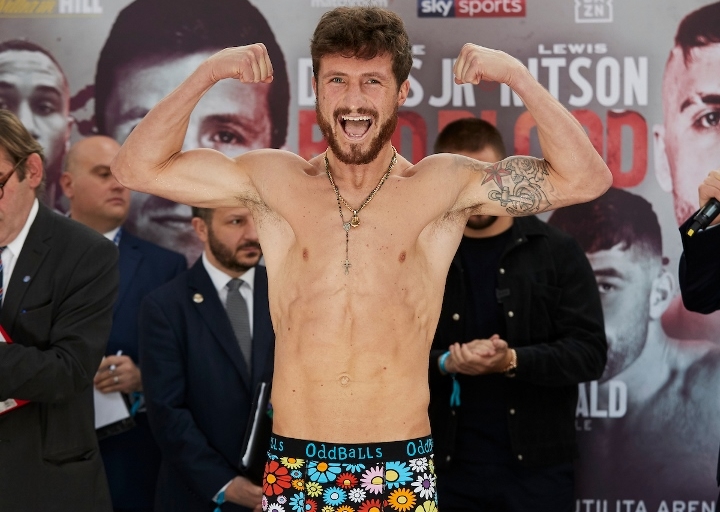 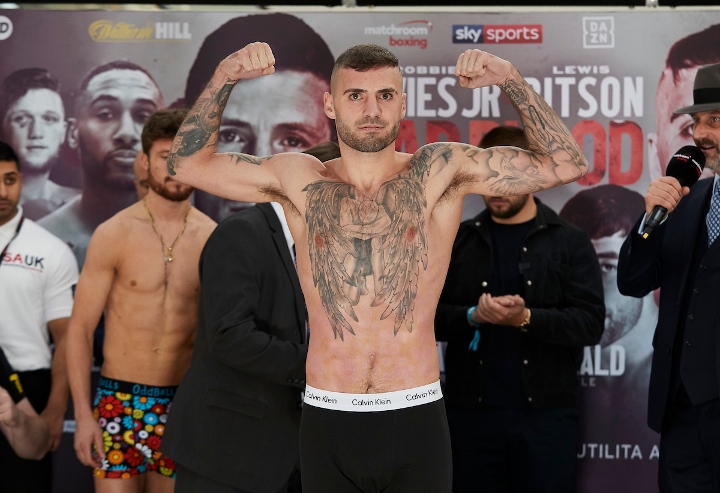 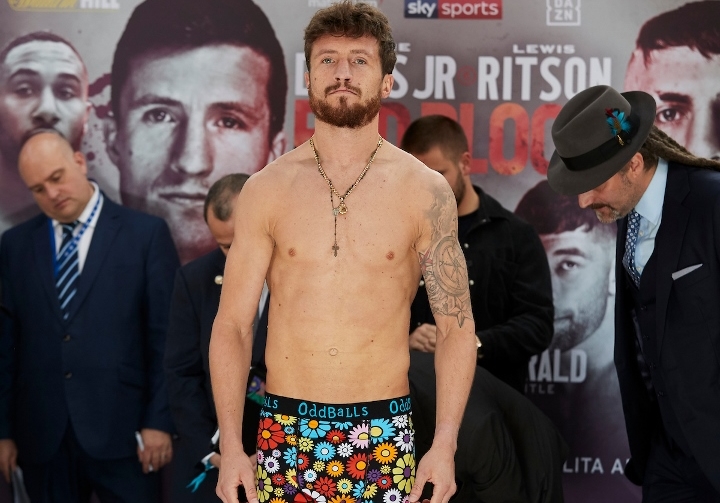 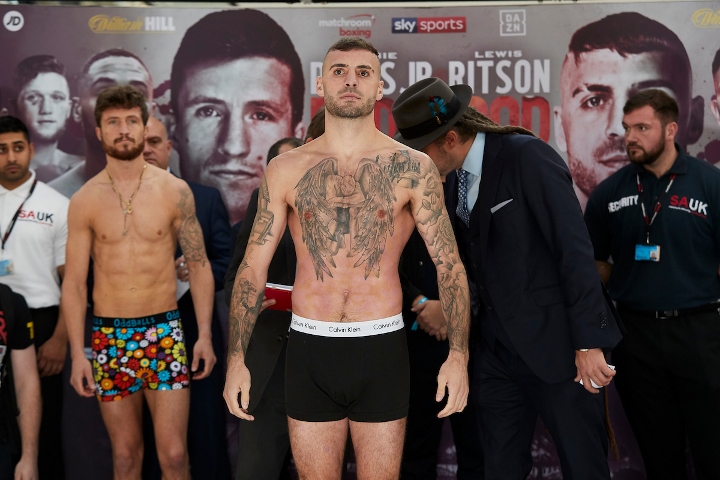