Kubrat Pulev (23-1, 12 KOs) and Samuel Peter (36-5, 29 KOs) performed a public workout today at the Park Center shopping mall in Sofia ahead of their WBA Intercontinental Heavyweight title fight on Saturday night at the Arena Armeec.

Peter, the former WBC World Champion, was first into the ring accompanied by his coach Rodney Crisler, and following a short workout, he revealed his plan for Saturday. 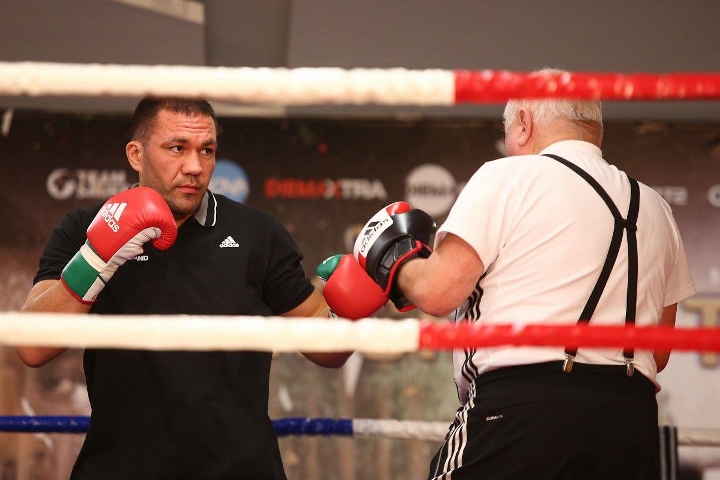 ‘’It’s great to be here,’’ said ‘The Nigerian Nightmare’. ‘’I’m in good shape and I’m ready to fight. The plan is simple for me. I’ve come here to knock Pulev out and to take the belt and my money back home to Las Vegas.’’ 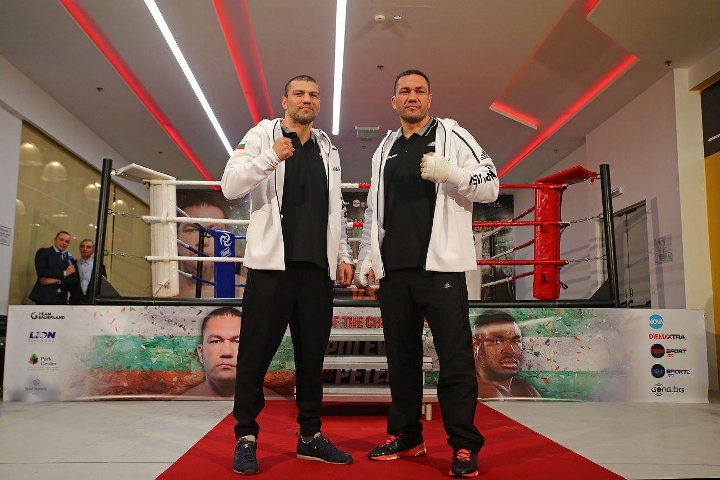 Pulev received a hero’s welcome as he entered the ring, and after being put through his paces by legendary German coach Ulli Wegner, ‘The Cobra’ promised to deliver a memorable victory for his fervent Bulgarian fans. 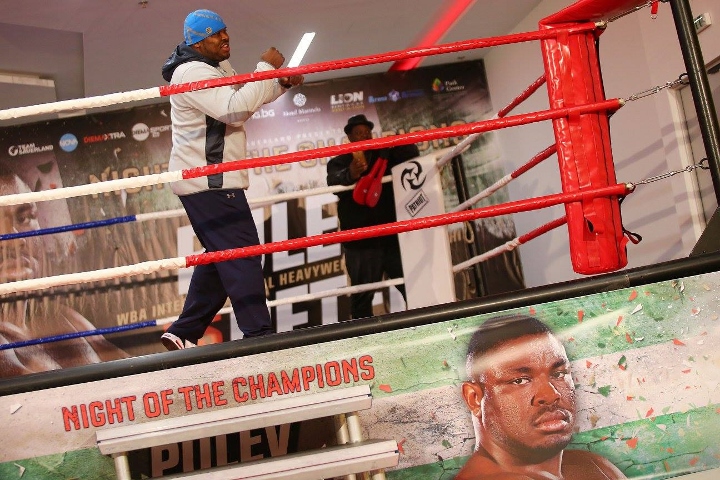 ‘’This time everything is different for me,’’ he said. ‘’Because this is my homeland, my hometown, the city I was born, and the city I grew up in. This is my nation, these are my people, and we share the same blood. It’s a huge honor for me to have the chance to make this country proud and my countrymen happy with a great victory.’’ 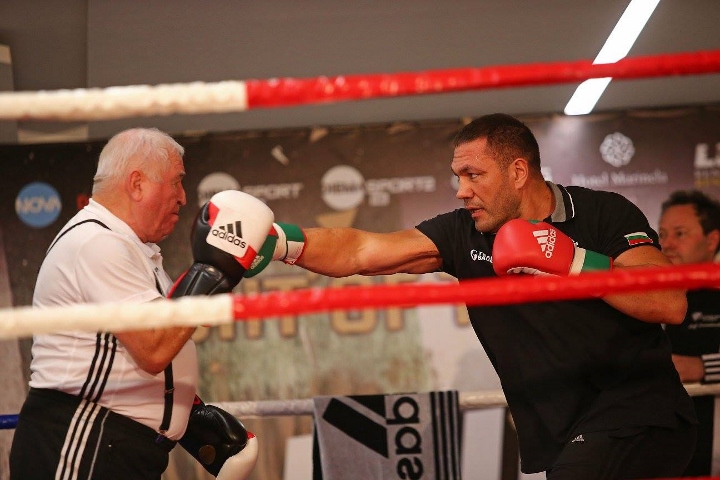 The current European Champion also shared some words of encouragement for his younger brother Tervel Pulev, the London 2012 Olympic Bronze medallist, who makes his professional debut against Croatia’s Tomislav Rudan. 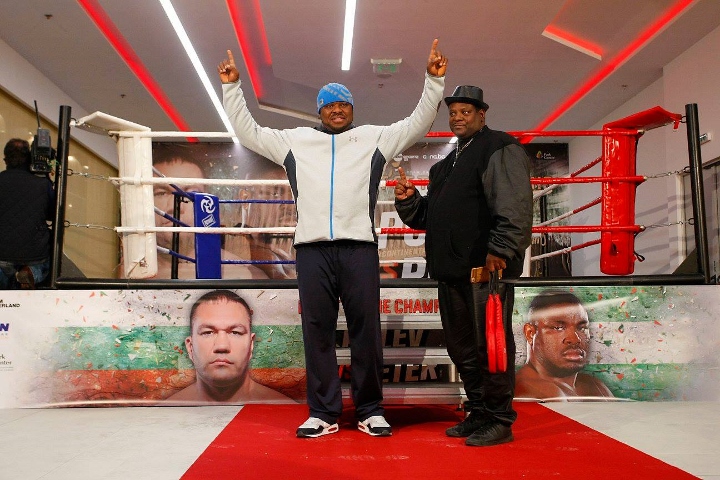 ‘’I would encourage my brother to train hard and follow his dreams,’’ he said. ‘’He is a good fighter and together we will make Saturday a great night for Bulgaria.’’ 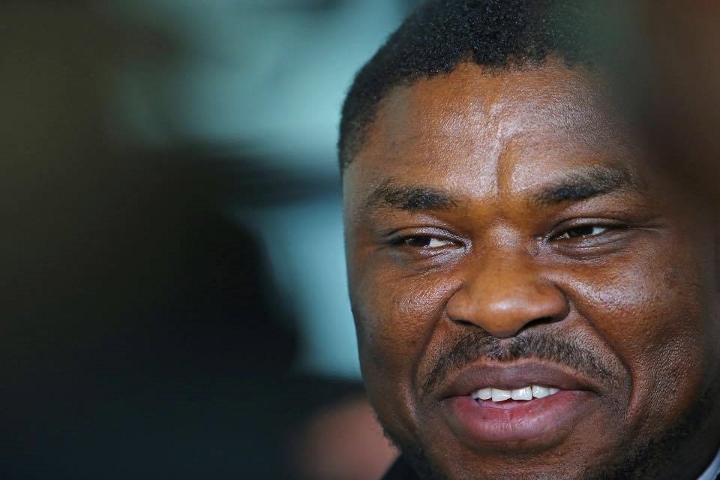 Limited tickets for the WBA Intercontinental Heavyweight title fight between Kubrat Pulev and Samuel Peter are available online via www.eventim.bg. 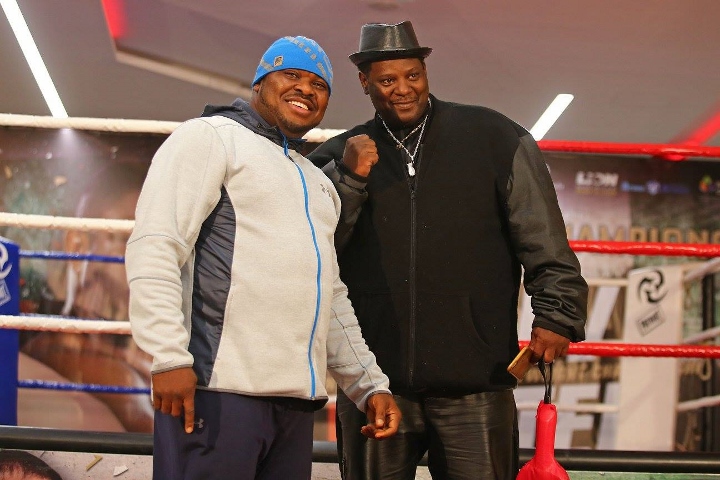 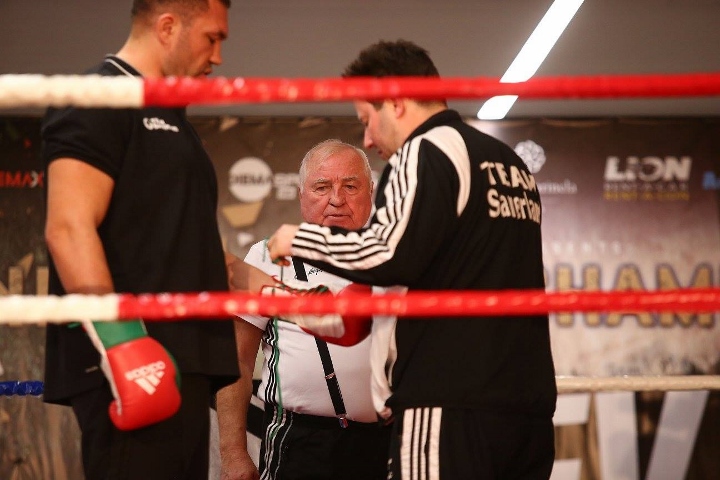