Kazuto Ioka got back on the road to a fourth world title with the win he craved in the arena that drew him out of retirement. (photos by Ed Mulholland/HBO, Tom Hogan/Hoganphotos).

Ioka returned to boxing with an impressive U.S. debut in a wide unanimous decision over McWilliams Arroyo.

Ioka's victory in his comeback bout highlighted the third edition of the fight series created by promoter Tom Loeffler to showcase the world's top boxers from the oft-neglected super flyweight division and thereabouts. 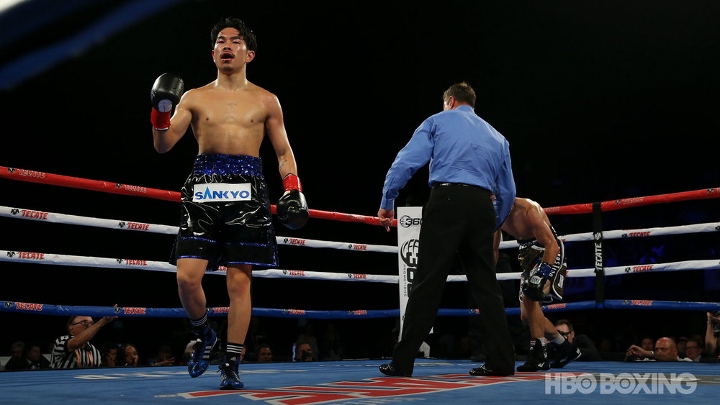 Ioka (23-1), a three-division champion while fighting in his native Japan, returned from a brief retirement and a 17-month ring absence with a complete performance against Arroyo (17-4), the tested Puerto Rican veteran.

Ioka quit boxing last winter, but returned to the gym a few months later after attending the Superfly 2 show in February. He was enticed back to the sport by the lively atmosphere and elite 115-pound talent on display inside the famed Forum. 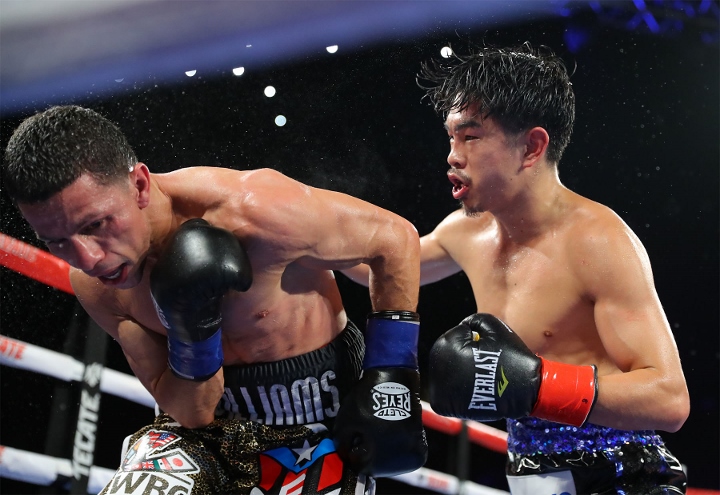 Ioka had an active jab and ready combinations from the opening bell, and he knocked down Arroyo in the final seconds of the third round with a right hand squarely on the jaw. Arroyo rallied in the middle rounds before Ioka reasserted his dominance down the stretch.

Ioka returned to the sport with the goal of becoming Japan's first four-division world champion. He could get that shot soon after this victory put him in position for a shot at the WBC 115-pound belt held by Srisaket Sor Rungvisai, whose next bout is in October in his native Thailand. 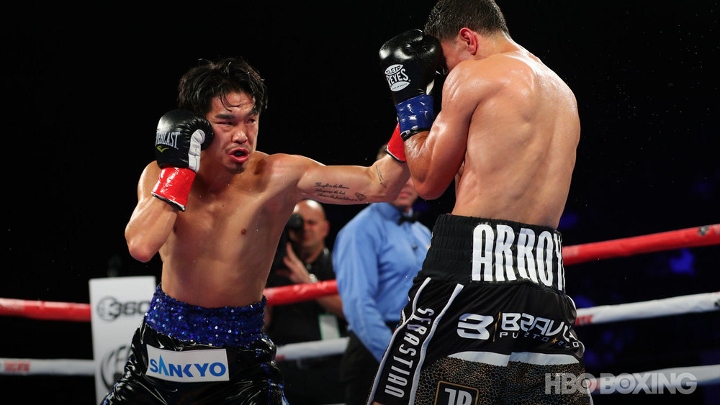 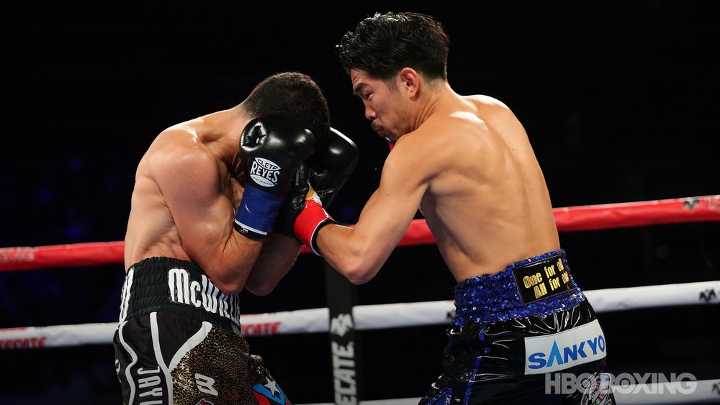 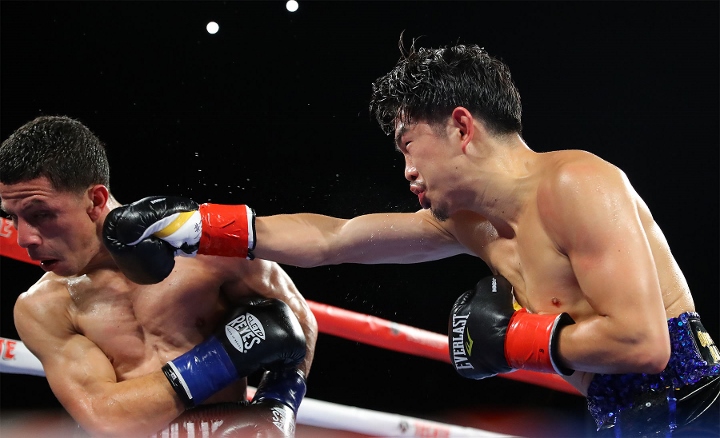 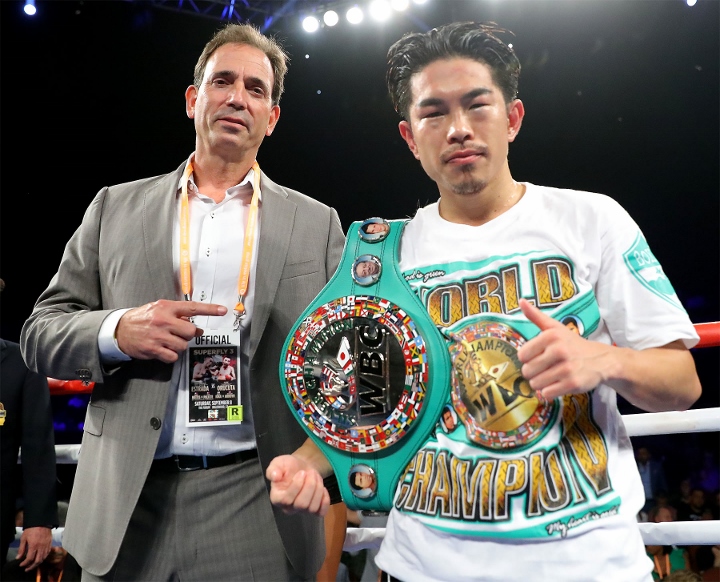