In the first contest, which took place in June 2019 at Madison Square Garden in New York City, Taylor won a controversial ten round majority decision. 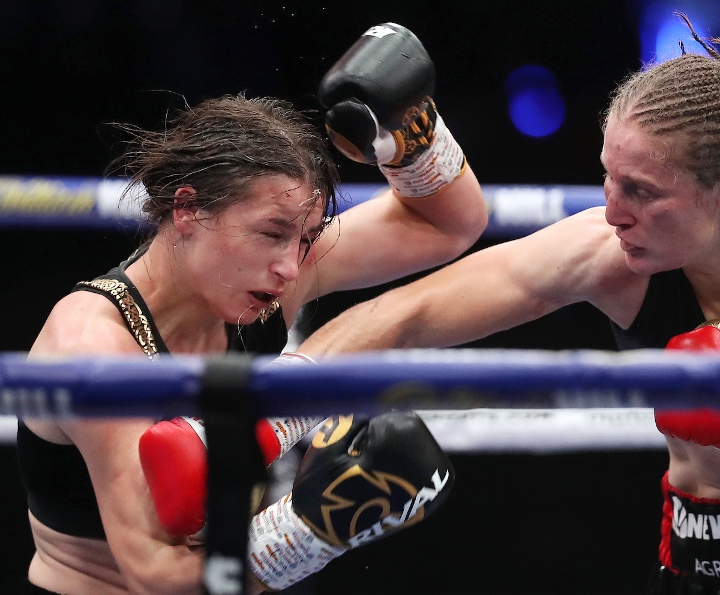 The rematch began like the first encounter, Persoon came out roaring and throwing a lot of punches. Taylor was using movement and boxing. In the second, Taylor really put her punches together. A huge swelling began under the right eye of Persoon, possibly from a head clash. 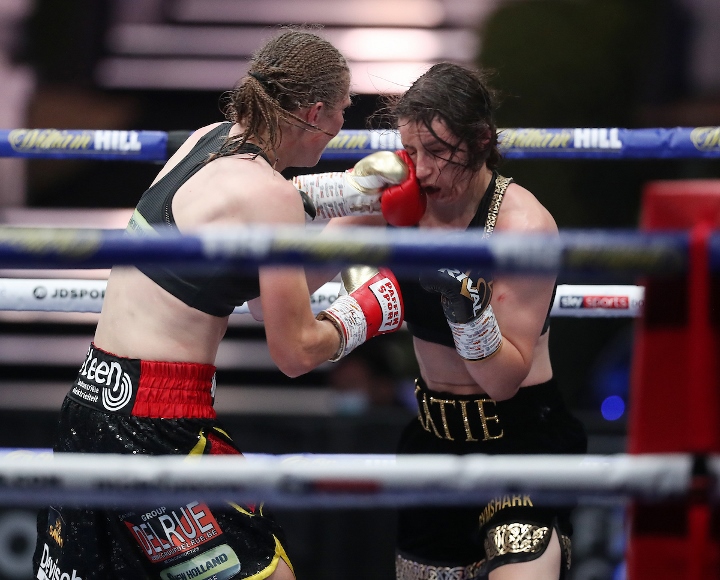 Persoon did much better in the third when it came to connecting on Taylor. Another close round in the fourth, as both had moments. Persoon continued to drag Taylor into a brawl in the fifth and sixth. 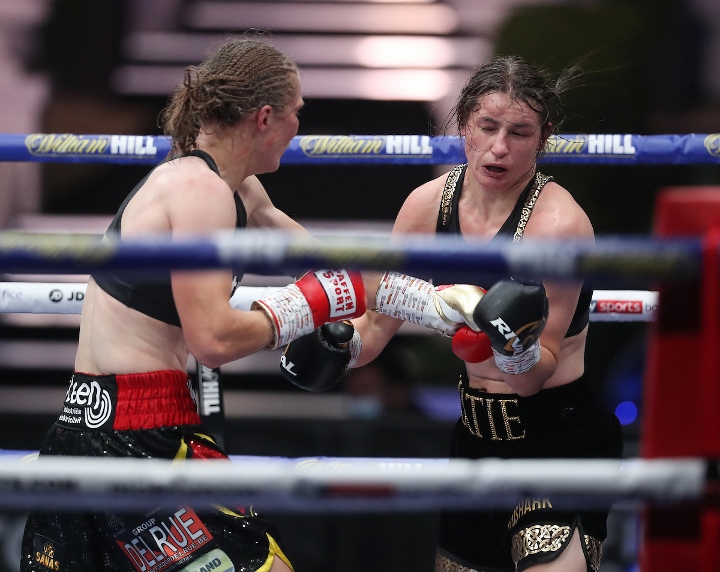 Taylor was boxing very well and moving in the seventh, and brawled with Persoon in the final 30 seconds. In the ninth, Persoon once again dragged Taylor into a brawl, after the Irish star initially was boxing well. Taylor managed to get back to her boxing in the eight and cut Persoon around the left eye. 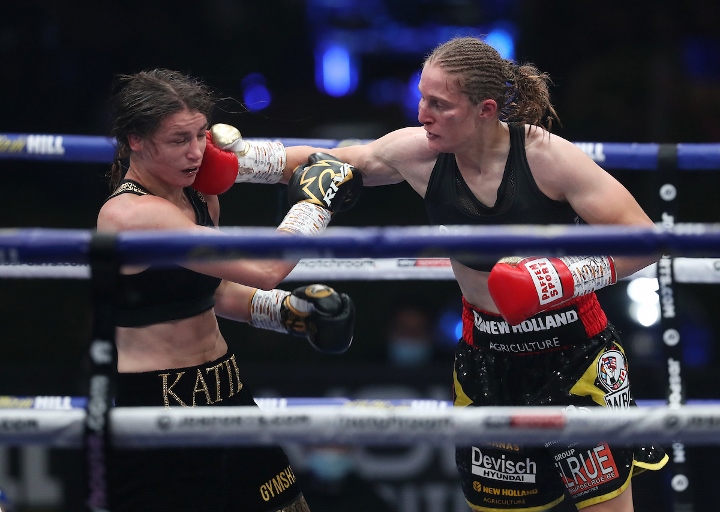 In the tenth and final round, Persoon came out firing hard. Taylor was landing the better punches, with Persoon throwing a lot more. They brawled in the closing moments of the fight. 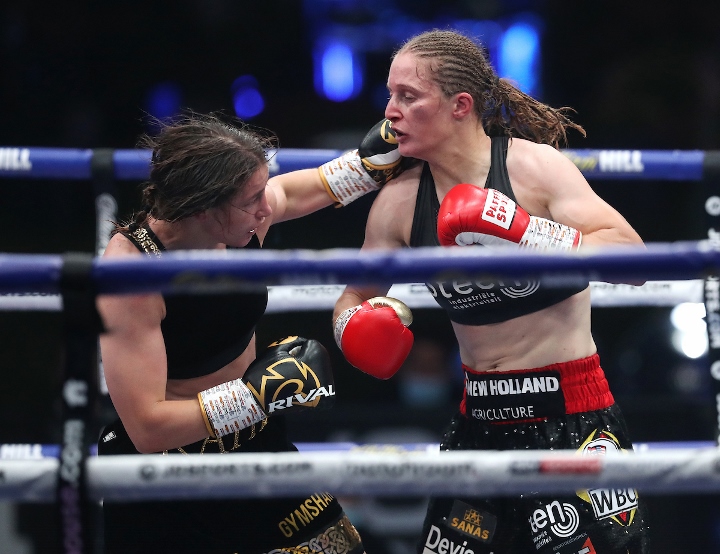 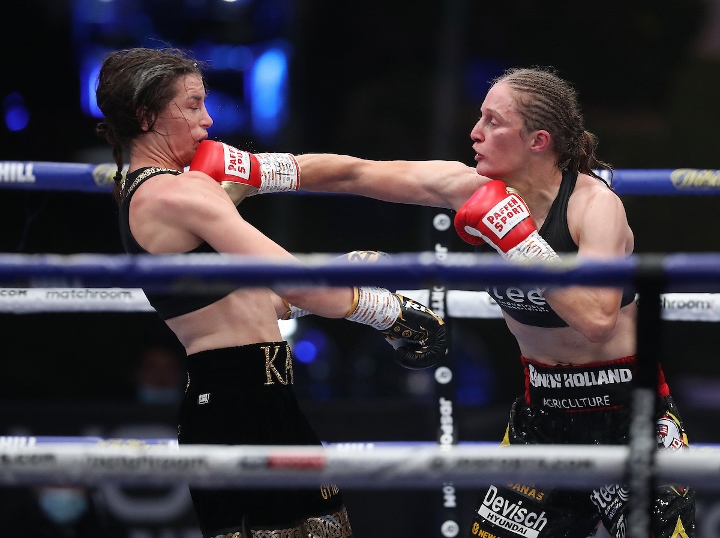 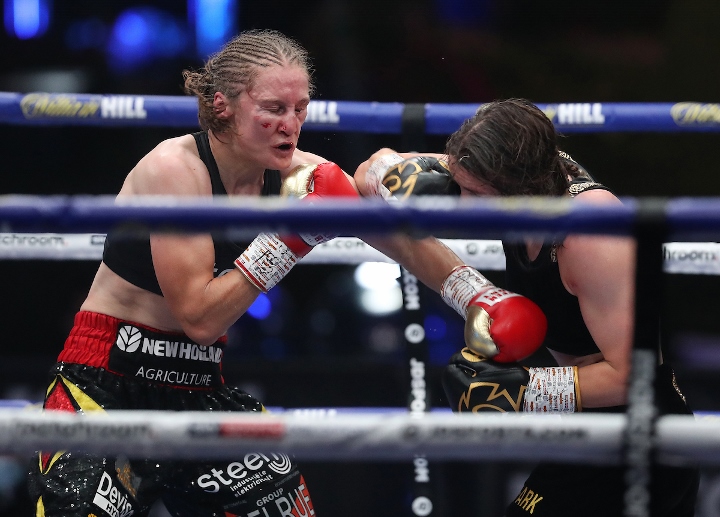 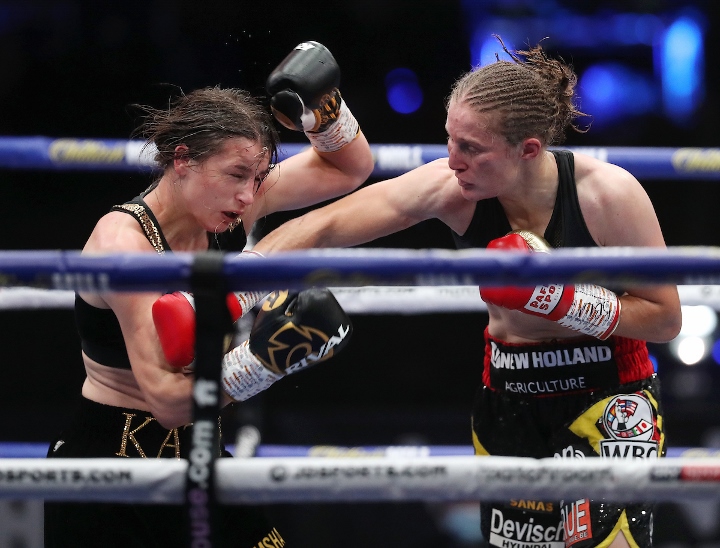 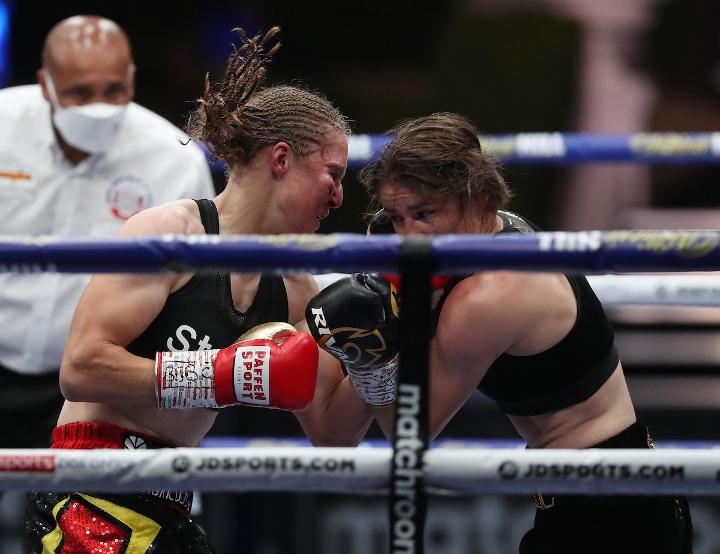 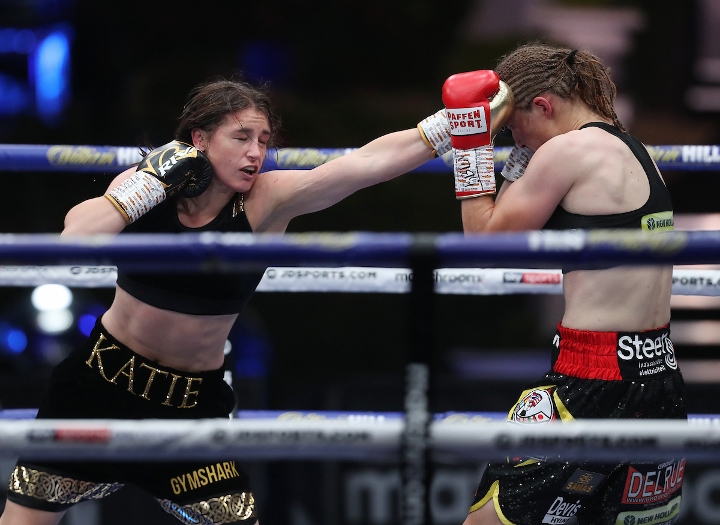 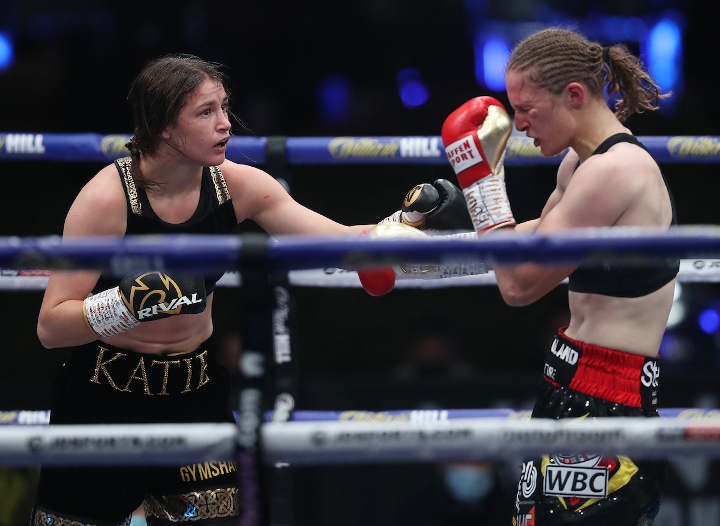 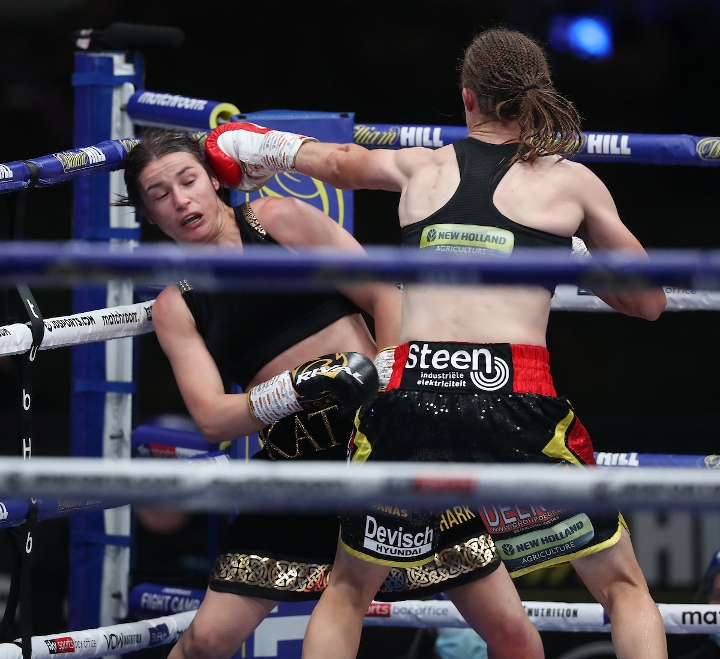 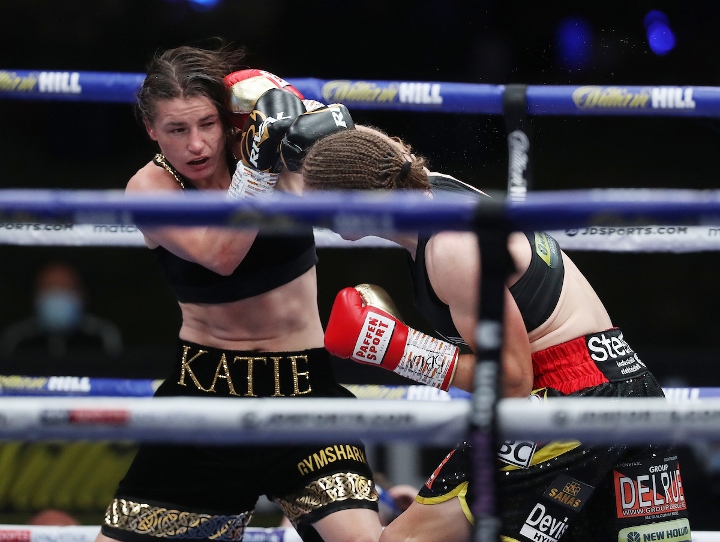 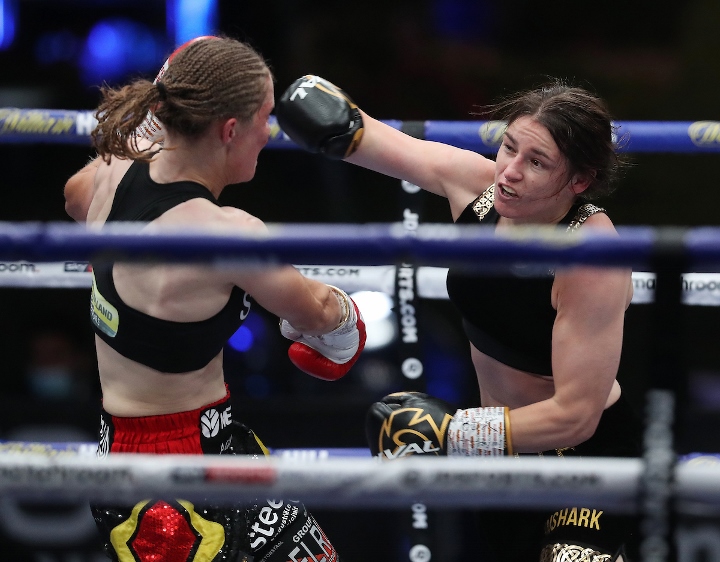 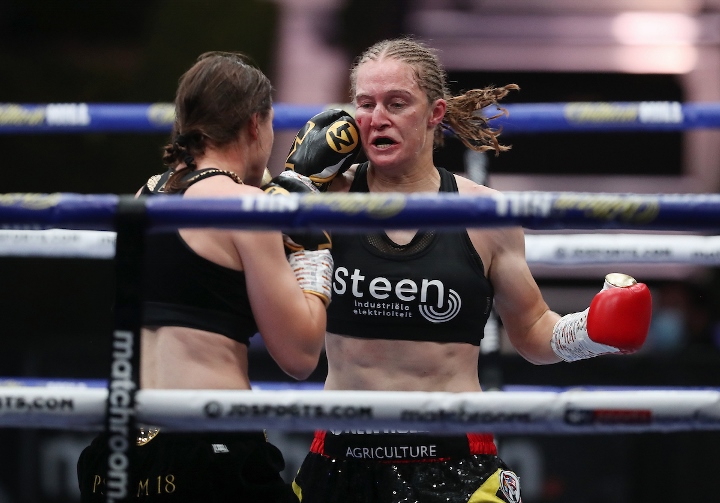 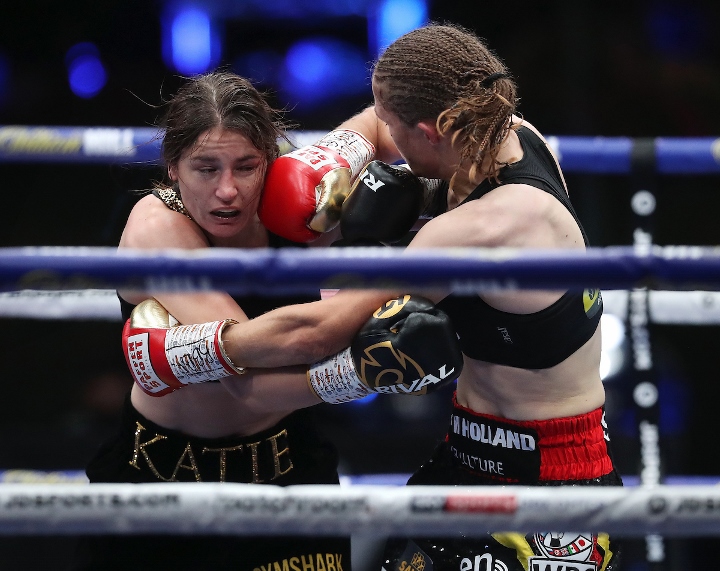 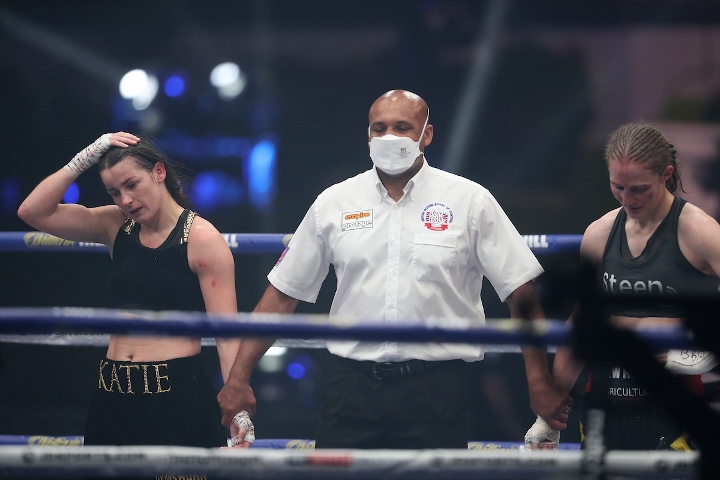 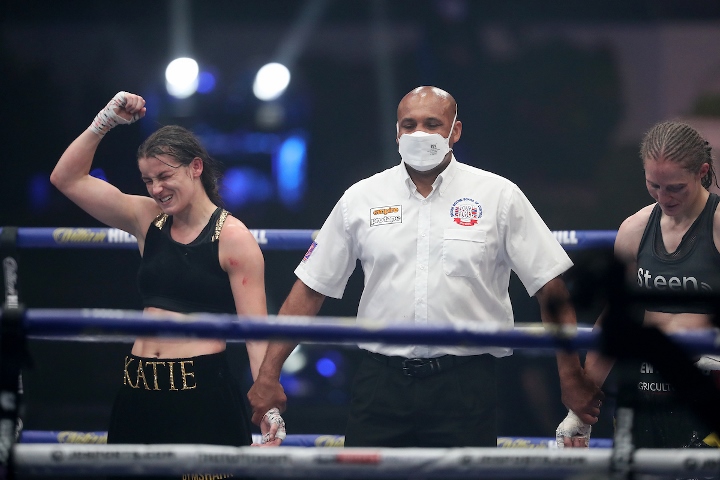 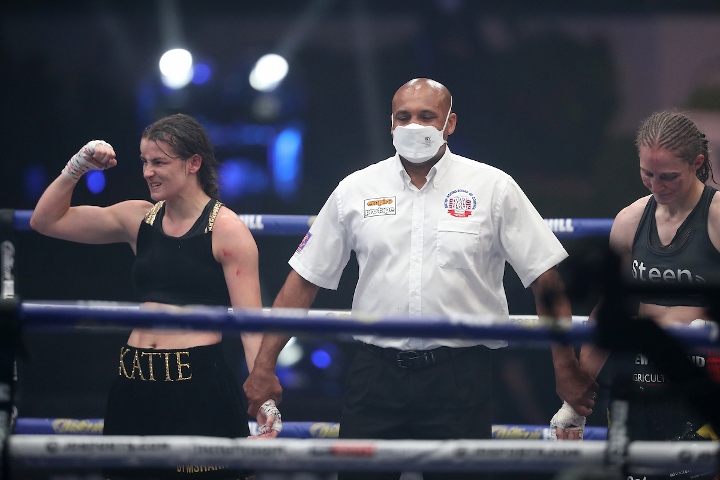 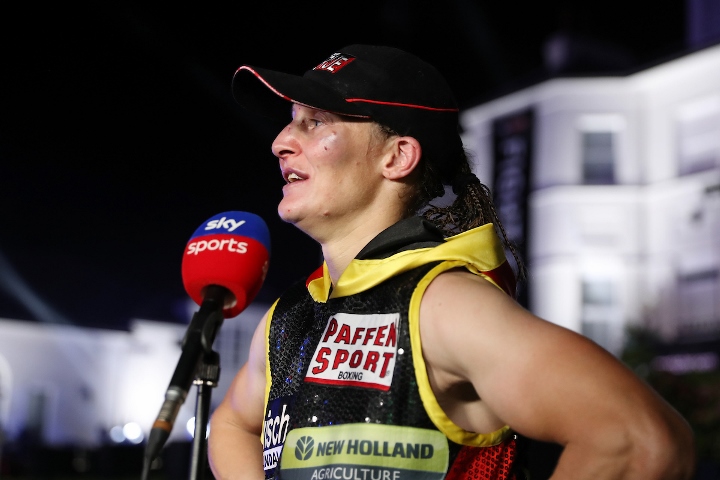 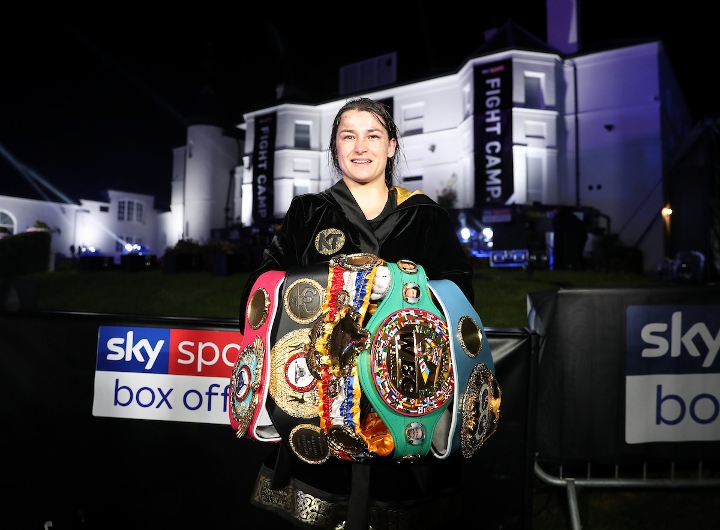 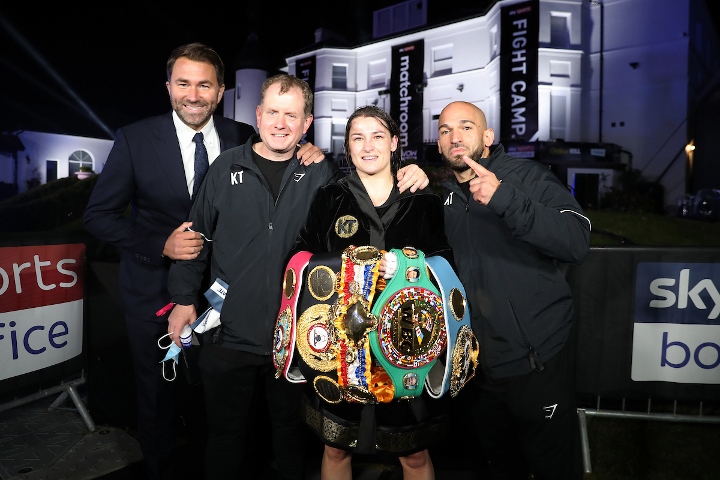 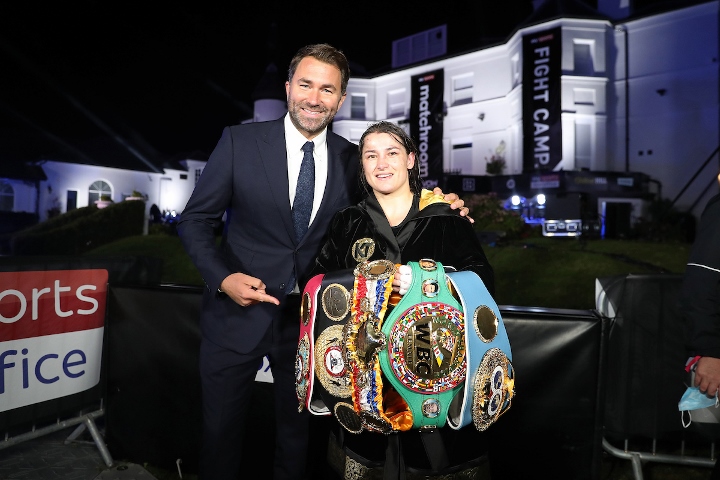