HBO Sports heads to Barclays Center in Brooklyn for an explosive doubleheader when WORLD CHAMPIONSHIP BOXING: DANIEL JACOBS VS. MACIEJ SULECKI AND JARRELL MILLER VS. JOHANN DUHAUPAS is seen SATURDAY, APRIL 28 at 10:00 p.m. (live ET/tape-delayed PT), exclusively on HBO. The HBO Sports team will call the action, which will be available in HDTV, closed-captioned for the hearing-impaired and presented in Spanish on HBO Latino. (photos by Ed Mulholland).

The fights will also be available on HBO NOW, HBO GO, HBO On Demand and partners’ streaming services. 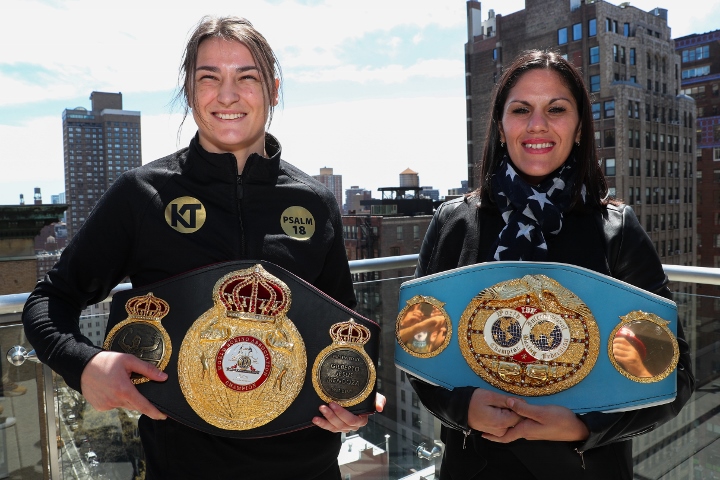 In an intriguing middleweight showdown, Brooklyn-born headliner Daniel Jacobs (33-2, 29 KOs) makes his 2018 ring debut against Warsaw native Maciej Sulecki (26-0, 10 KOs), who now resides in Florida, in a scheduled 12-round fight.  Jacobs, 31, has held training camp again on Long Island, and has his sights on a 160-pound title shot this year. Sulecki, 28, looks to keep his perfect record intact and pull off a big upset. 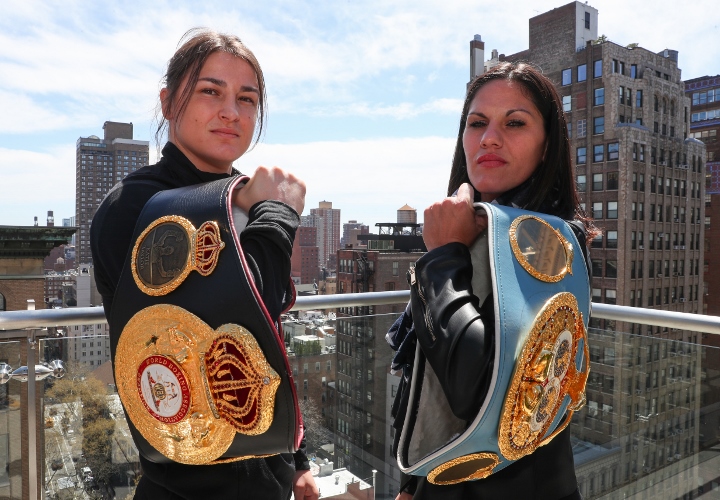 The opening bout is a scheduled 12-round heavyweight tilt between Brooklyn’s Jarrell “Big Baby” Miller (20-0-1, 18 KOs) and France’s Johann Duhaupas (37-4, 24 KOs). Miller, 29, aims to put on an impressive performance in his second HBO appearance and earn a title shot. With three dominant wins in 2017, the 37-year-old Duhaupas seeks to spoil Miller’s plans and leap ahead in the rankings. 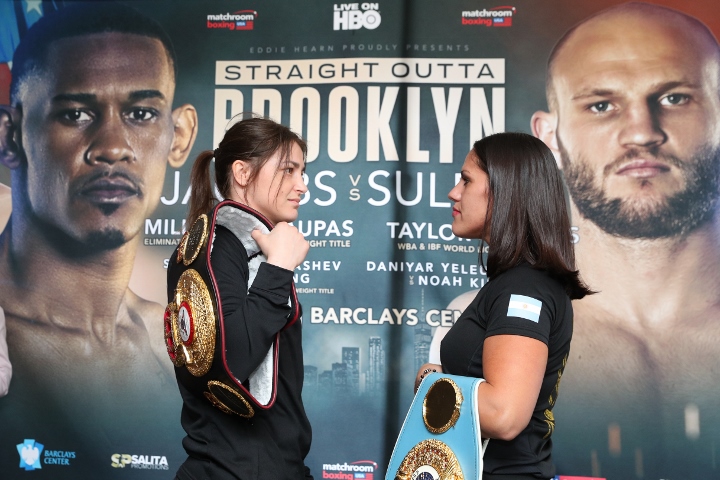 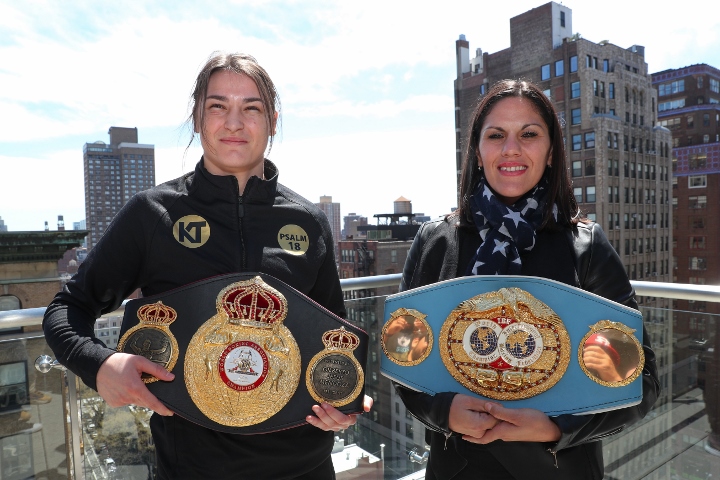 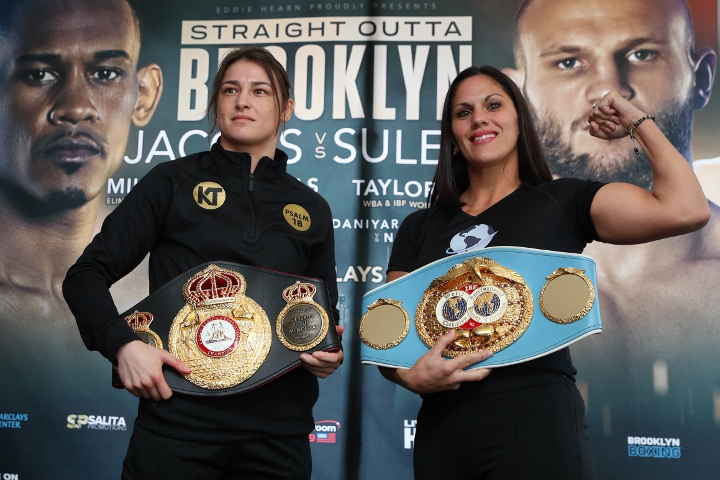 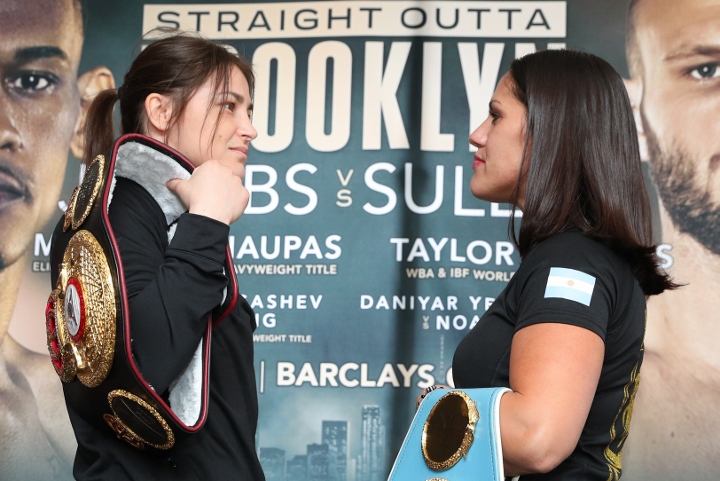 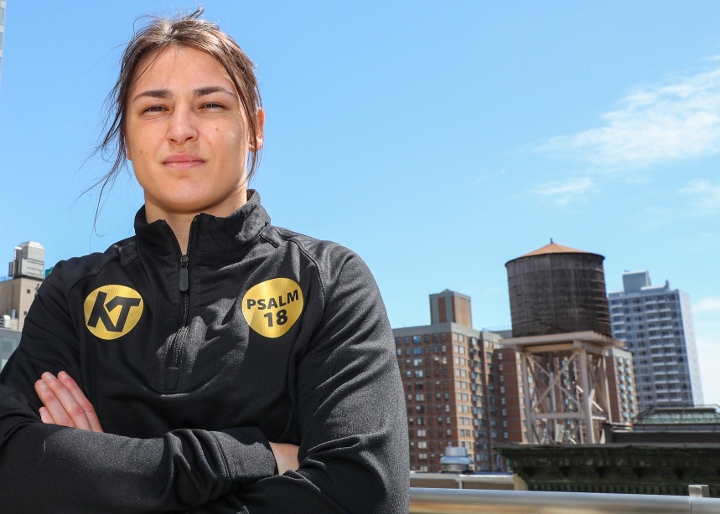 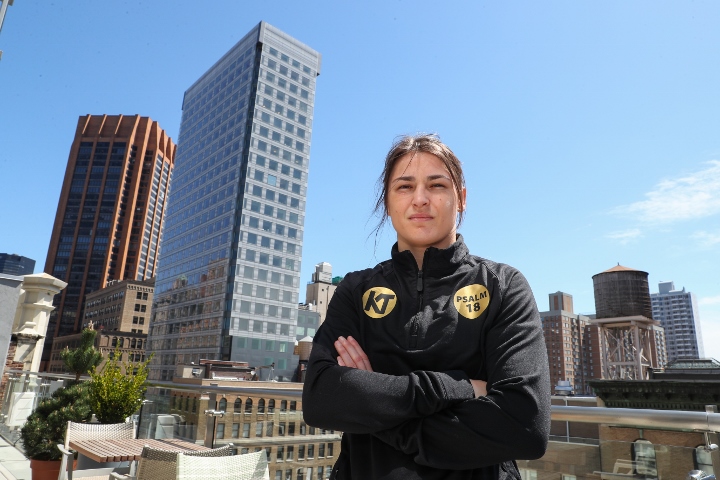 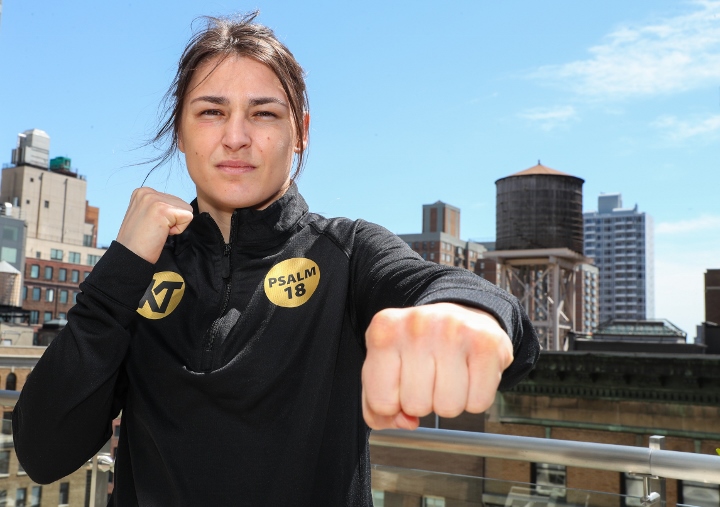 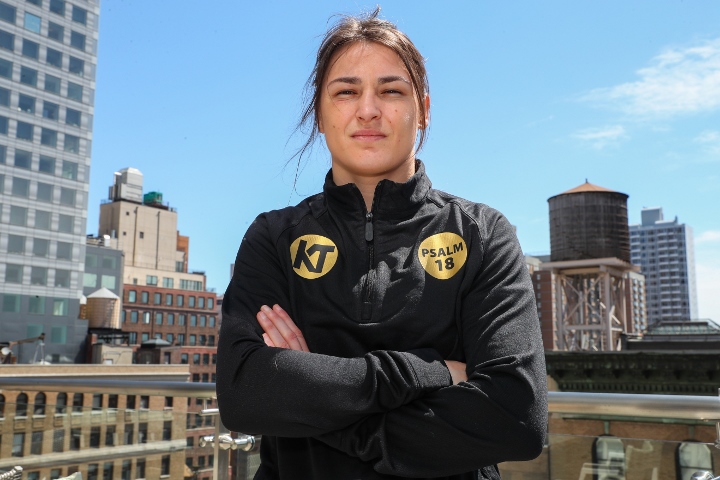 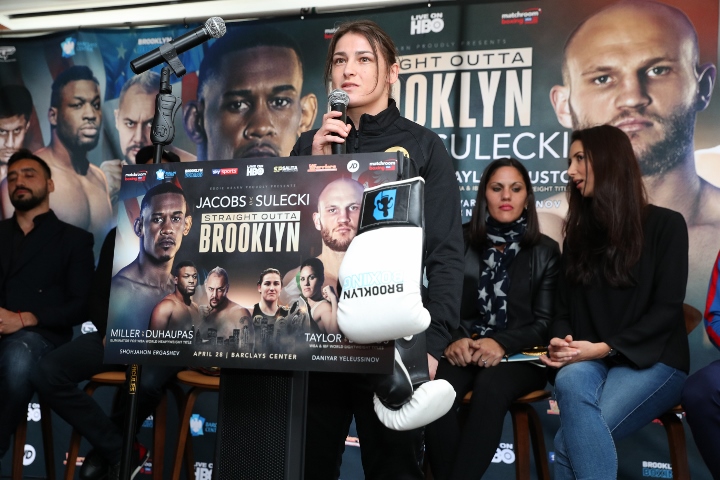 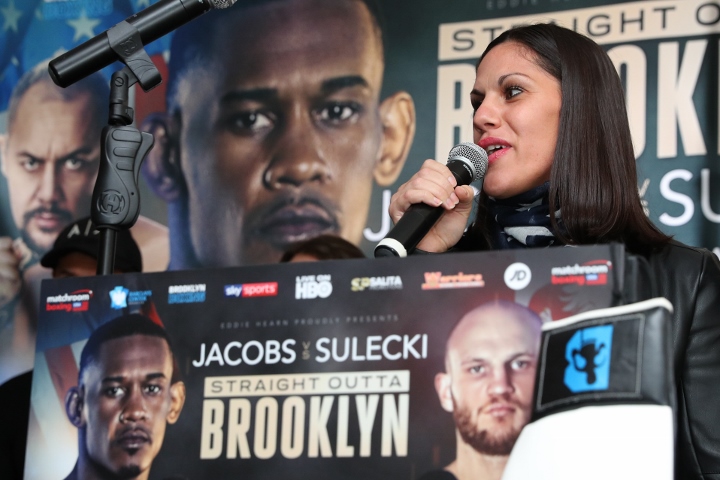 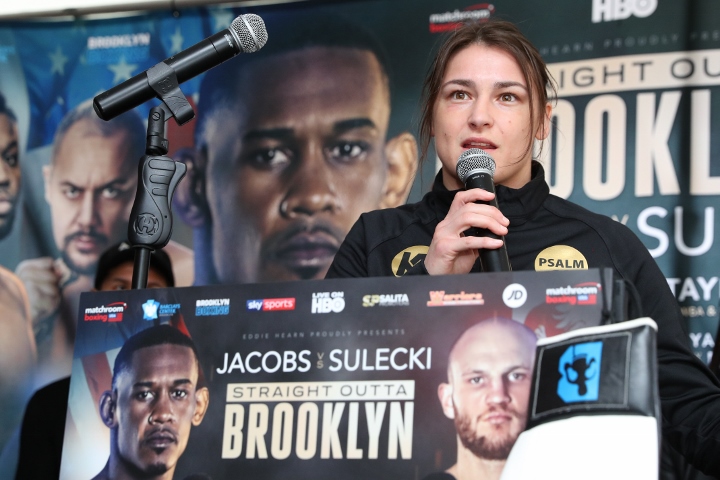 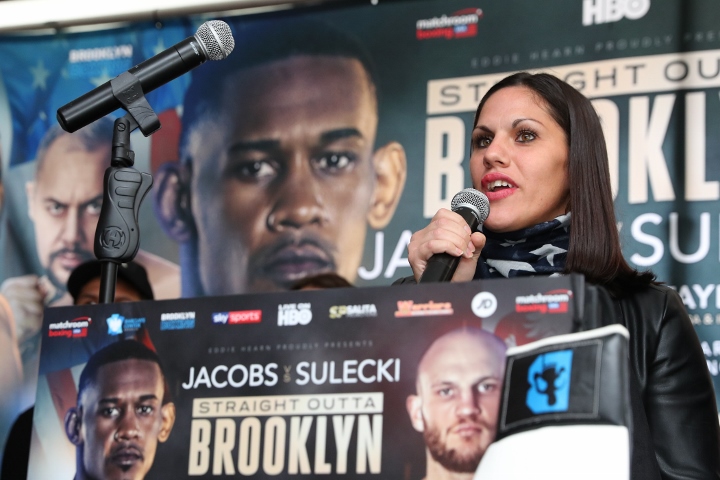 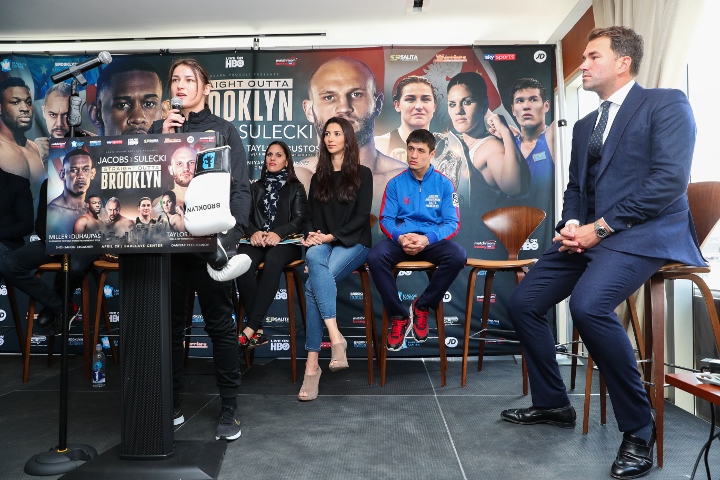