Andy Ruiz Jr. has landed a dream World title shot at Heavyweight king Anthony Joshua OBE on Saturday June 1 at Madison Square Garden in New York, live on DAZN in the US and on Sky Sports Box Office in the UK. (photos by Ed Mulholland, Mark Robinson) 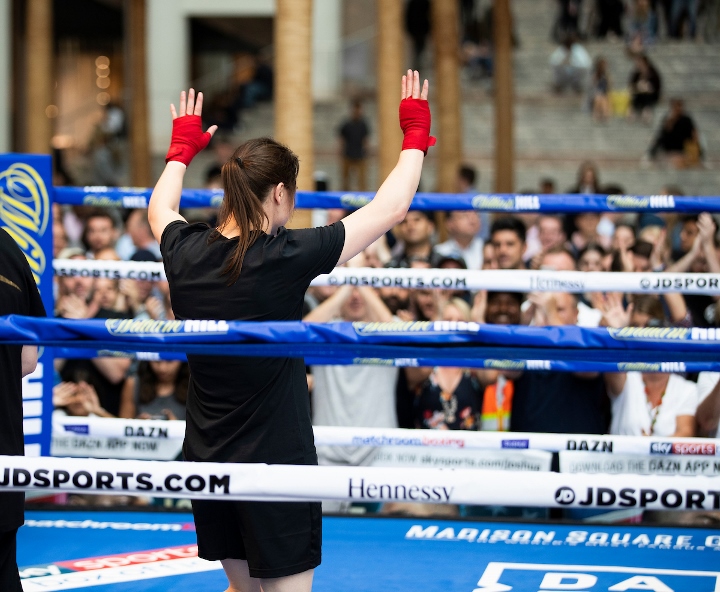 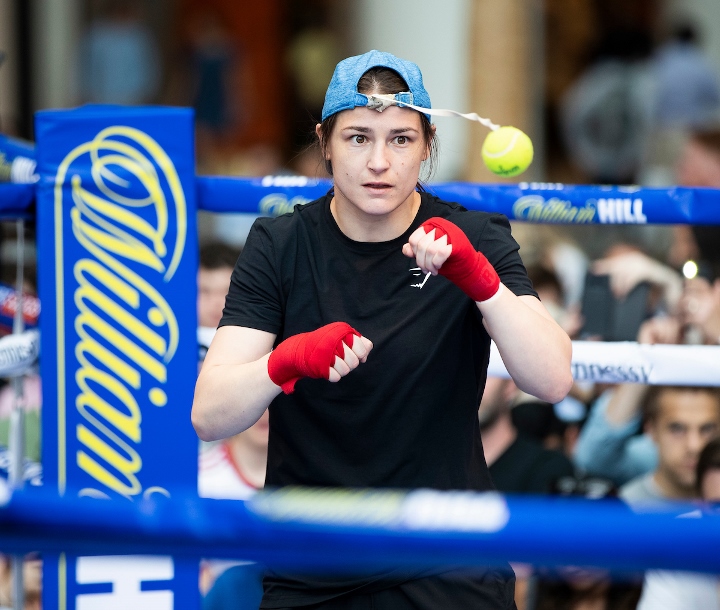 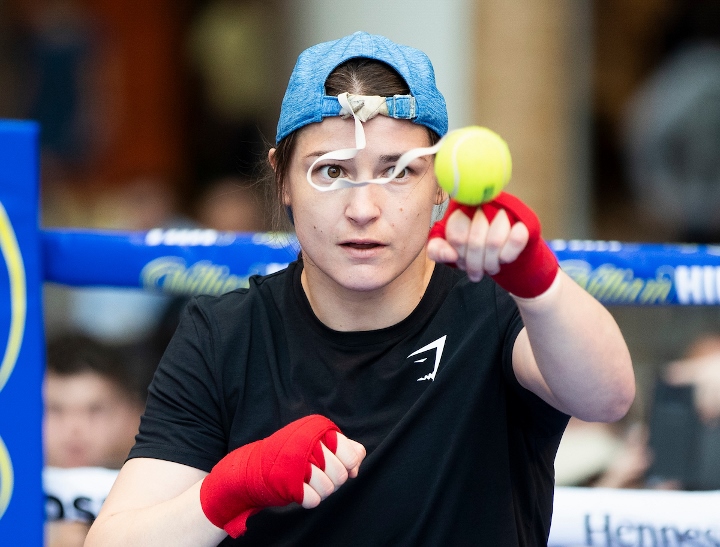 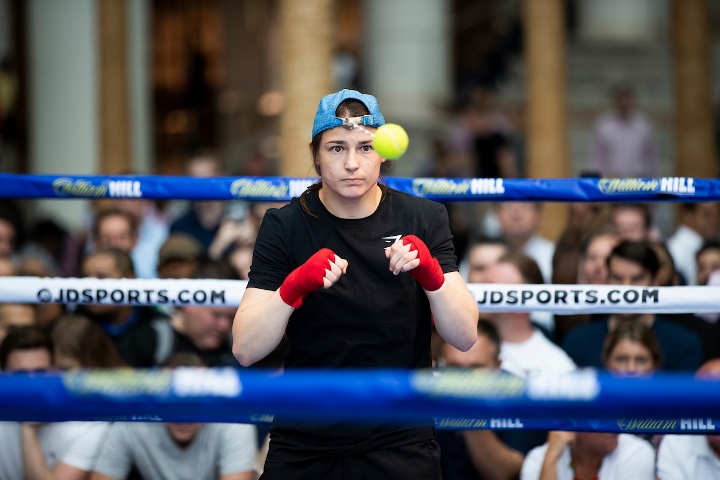 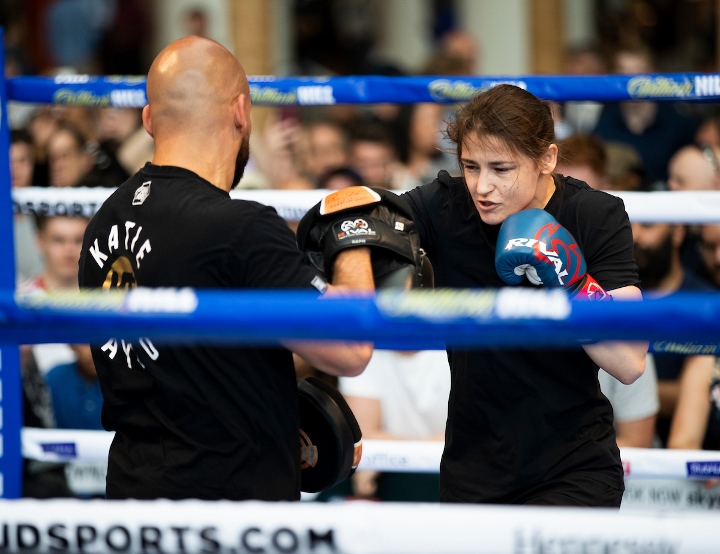 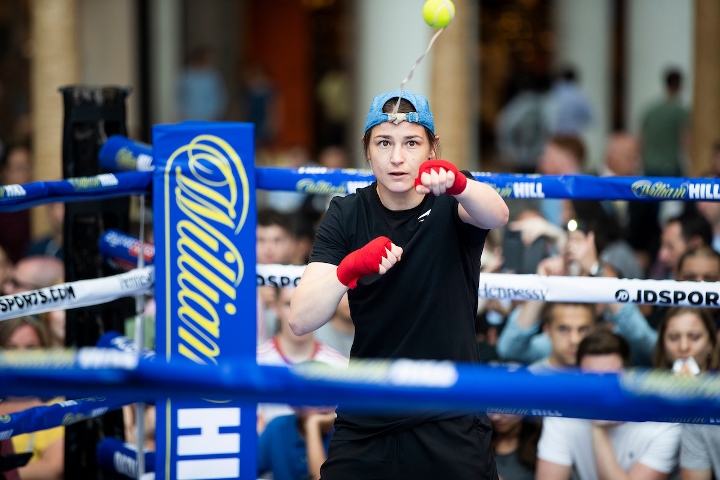 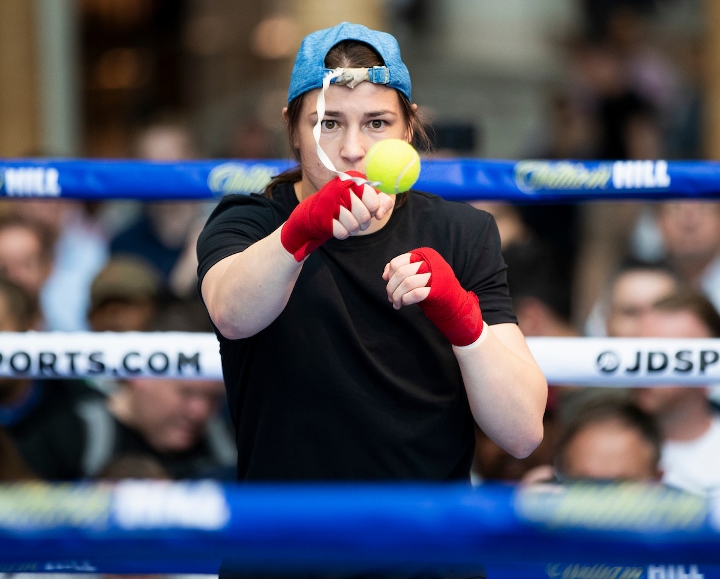 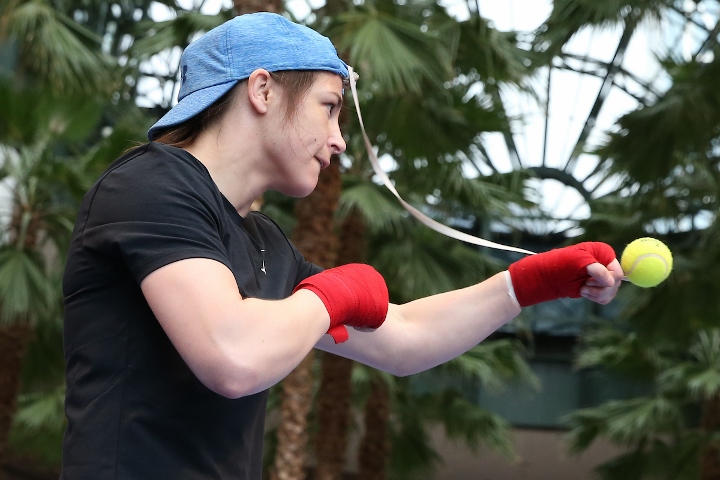 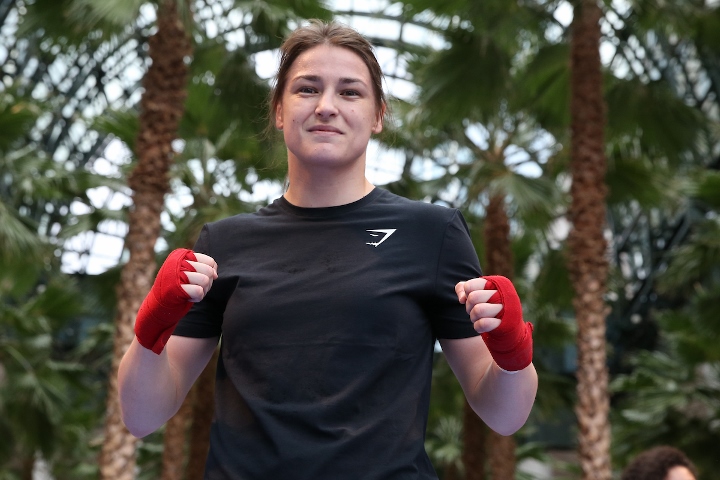 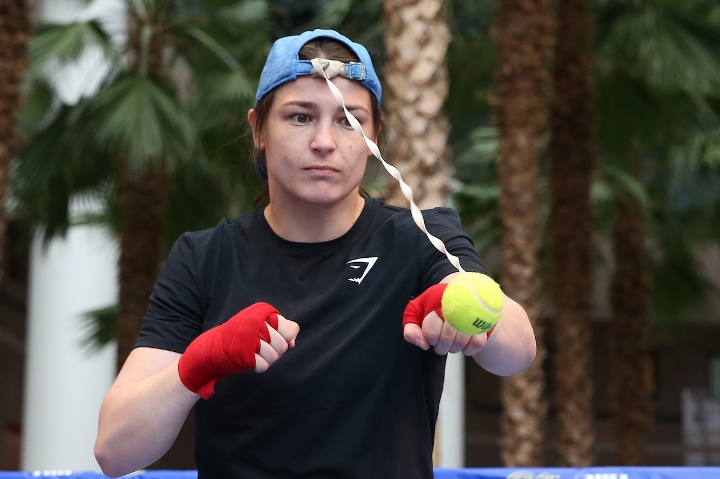 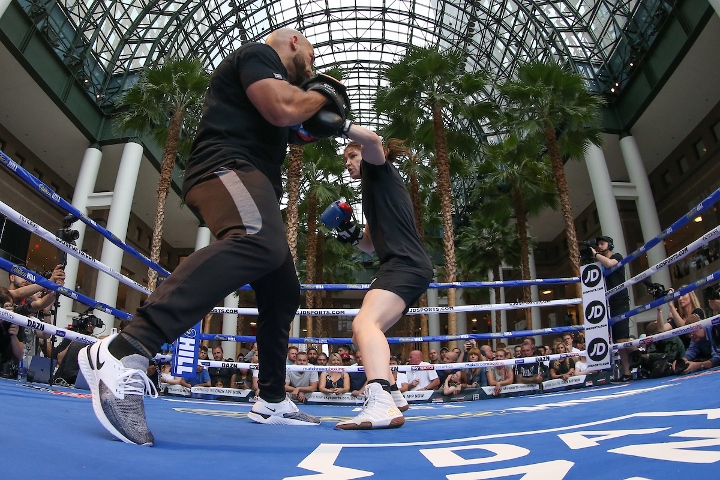 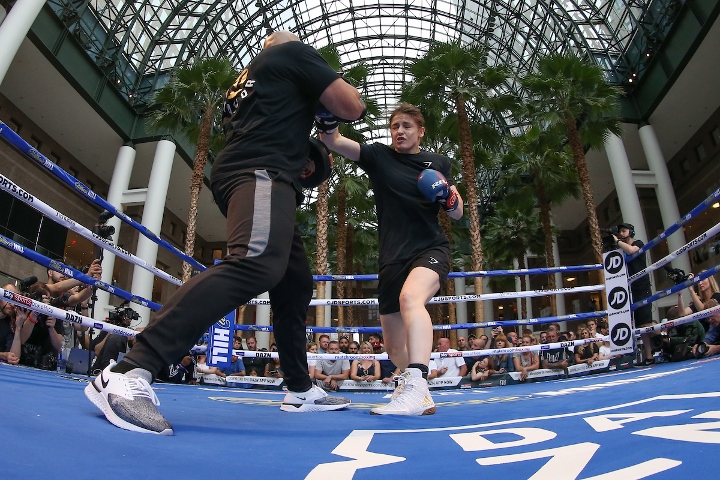 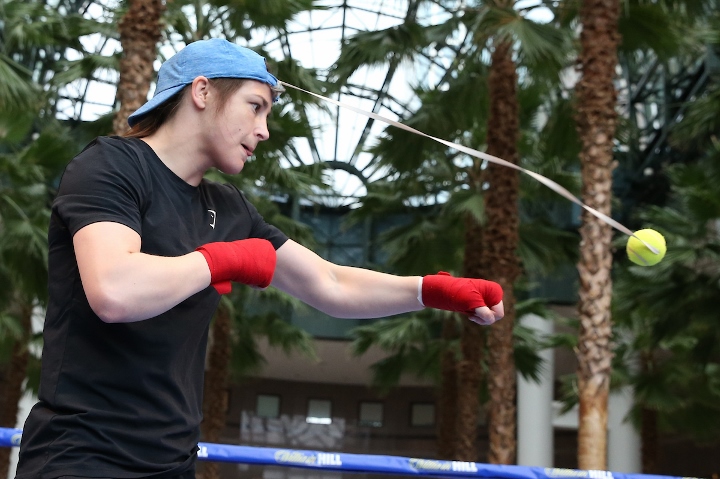 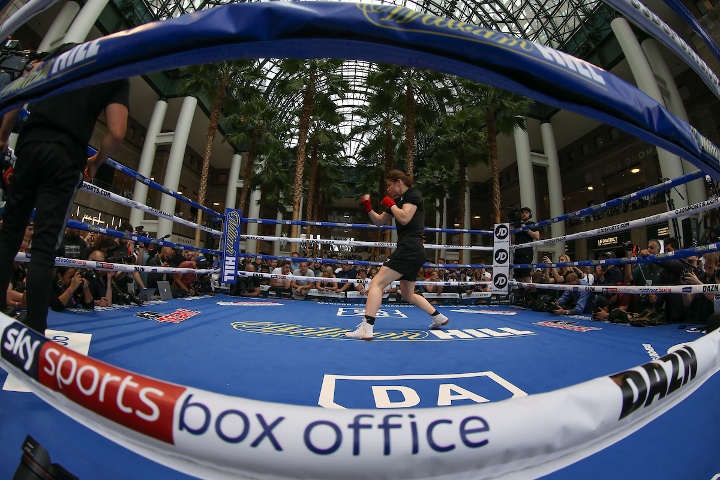 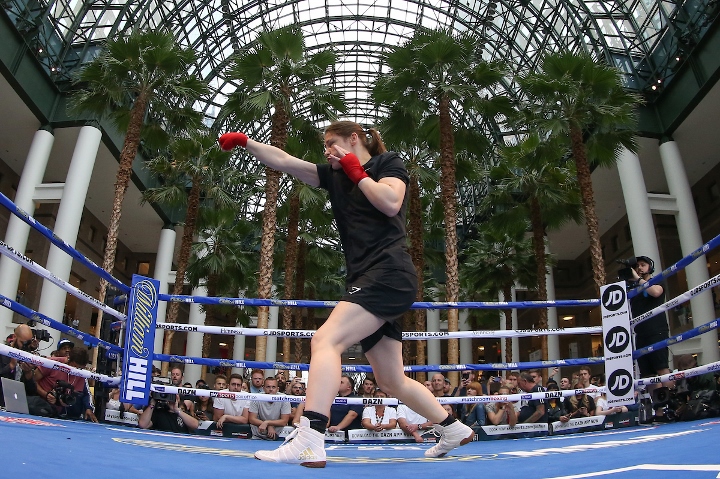 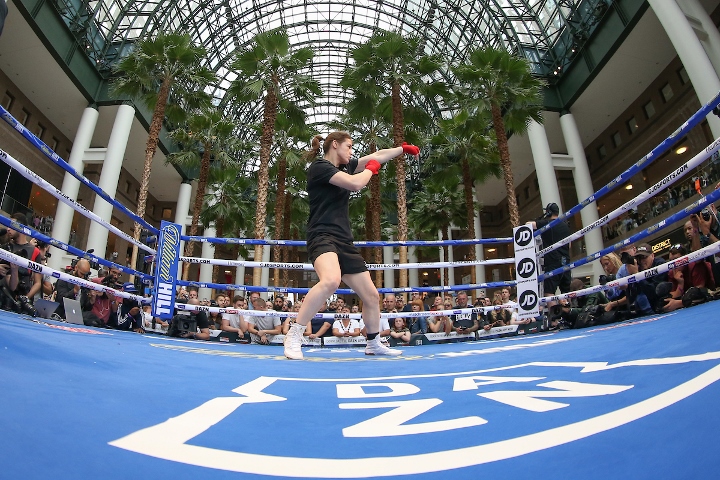 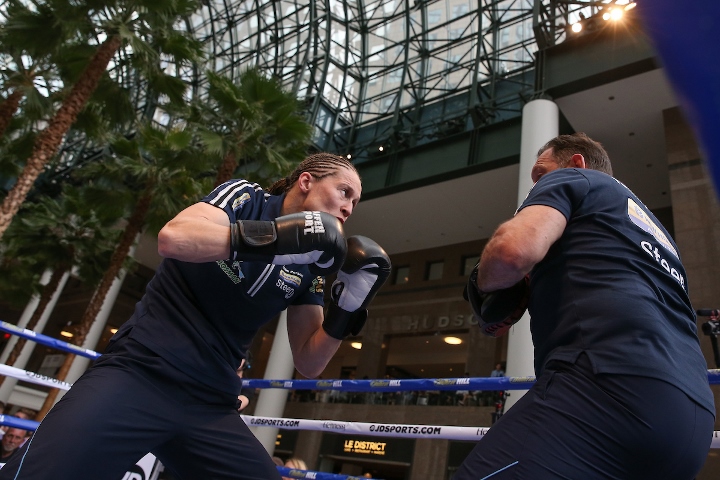 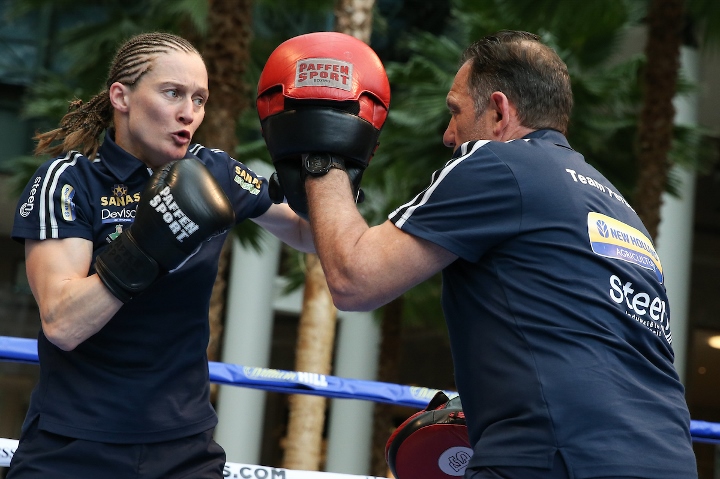 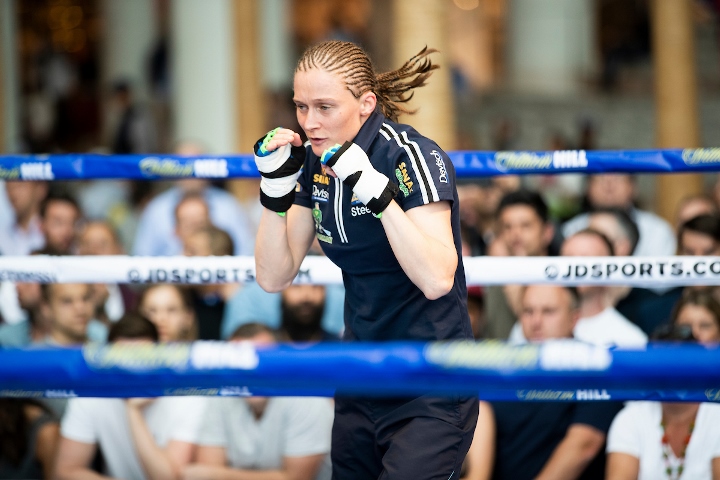 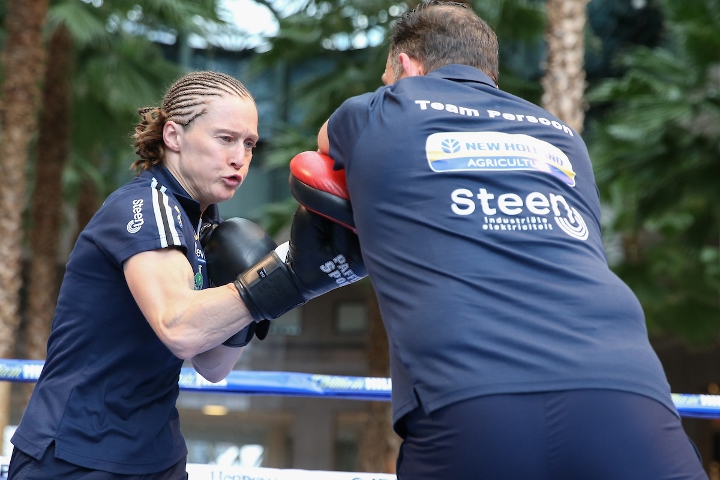 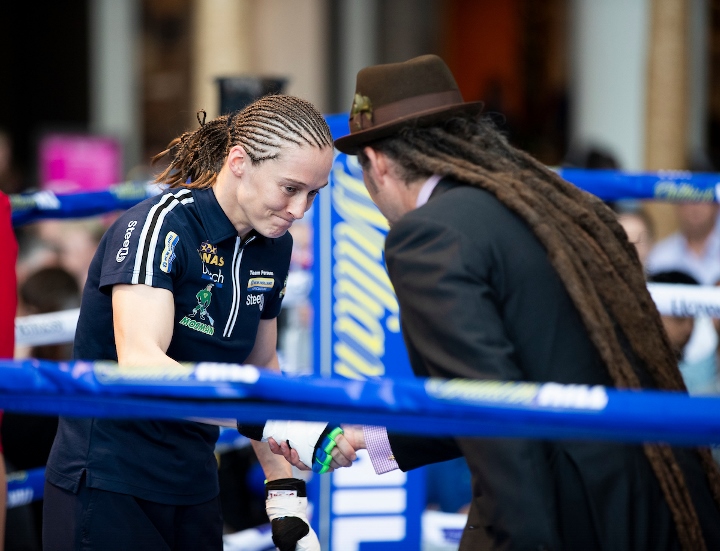 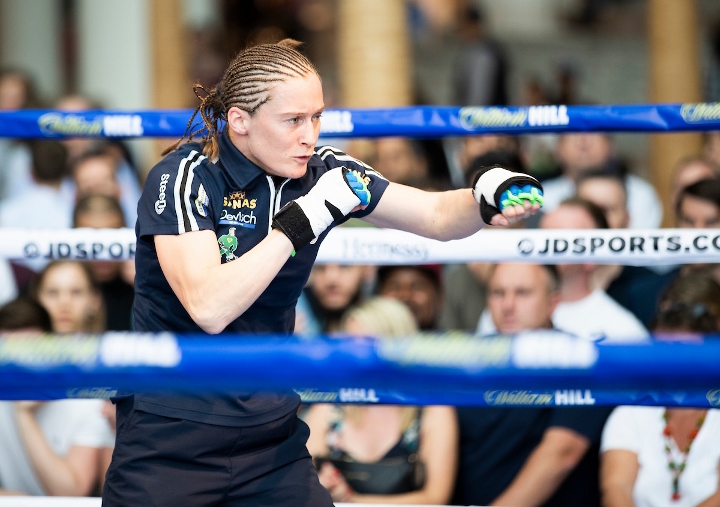 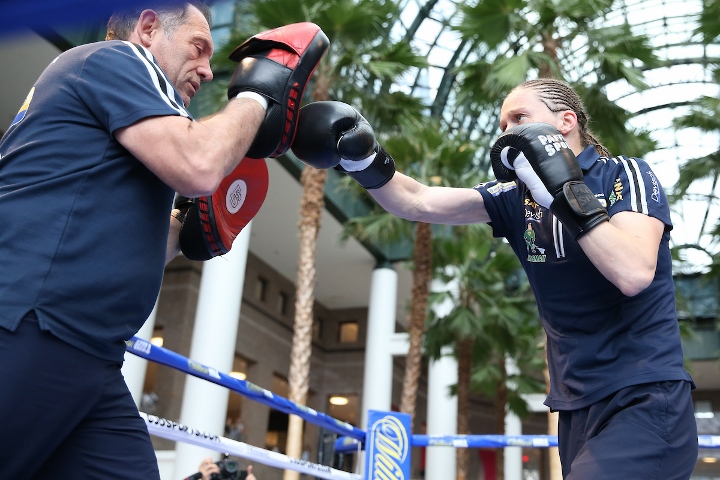 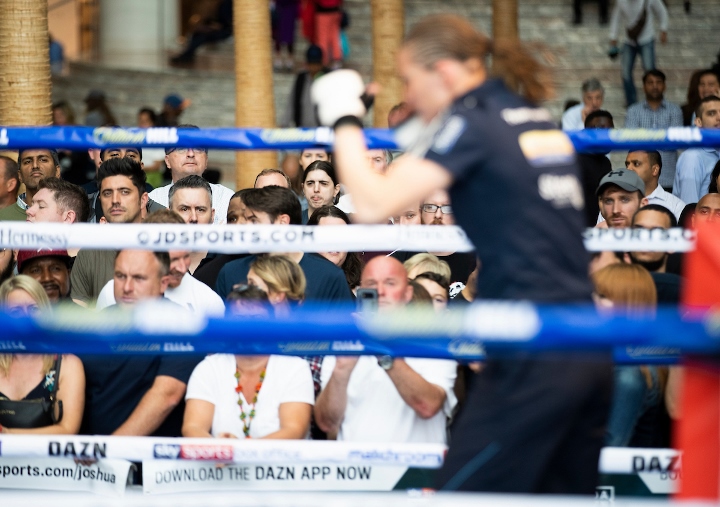 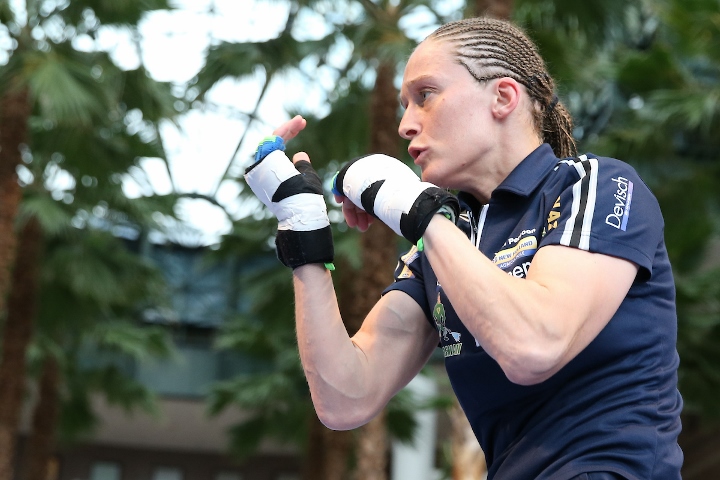 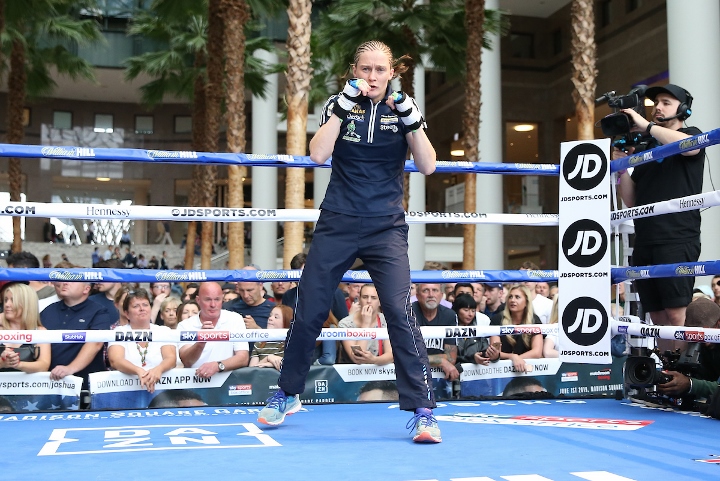 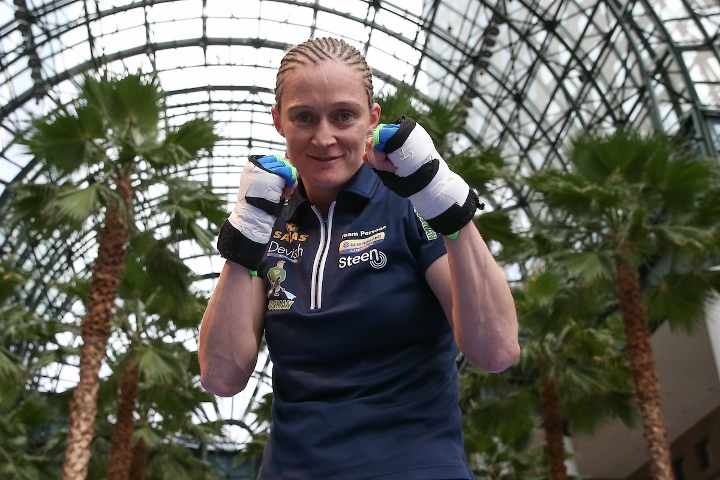 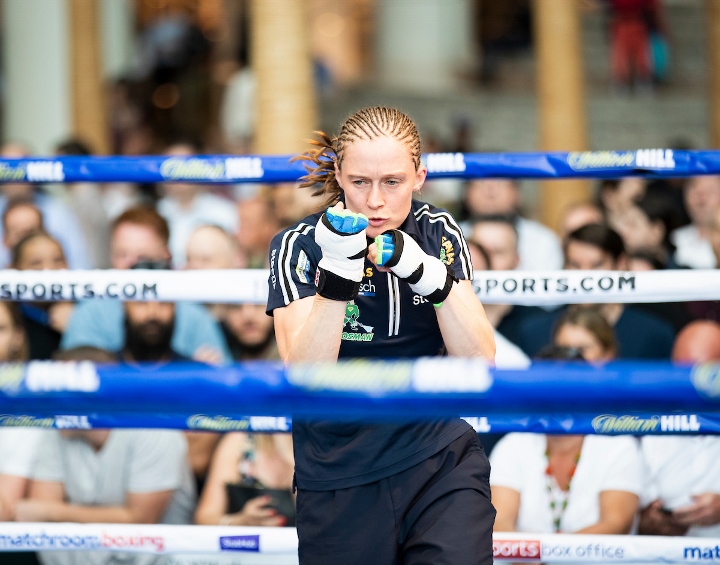 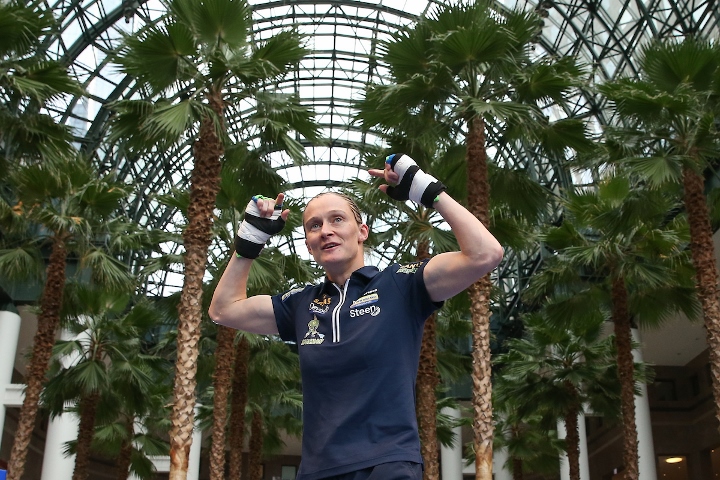