On Saturday night, WBO Middleweight World Champion Demetrius “Boo Boo” Andrade (27-0, 17 KOs) will make his second middleweight title defense against dangerous challenger Maciej Sulecki (28-1, 11 KOs) at the Dunkin’ Donuts Center in Providence, Rhode Island, and live exclusively on DAZN in the US and on Sky Sports in the UK. (photos by Ed Mulholland)

Two-division world champion Andrade, 31, will fight for the first time as a professional in his hometown of Providence where he is largely considered the top amateur in Rhode Island history. The winner of Saturday night’s scrap on DAZN could catapult themselves into consideration for a huge middleweight title unification fight. 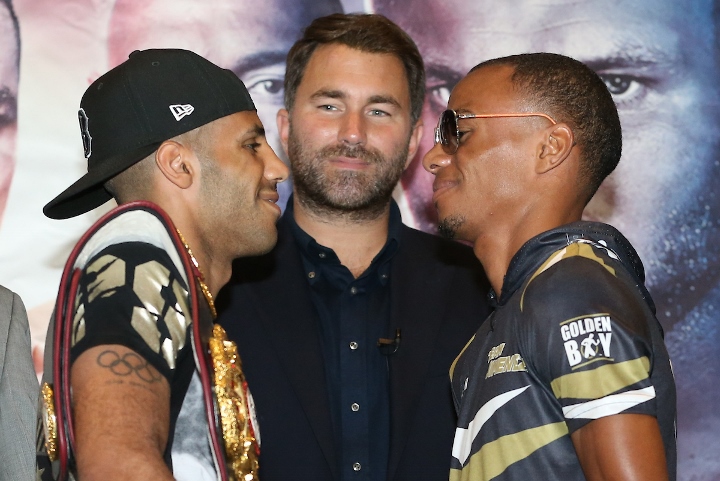 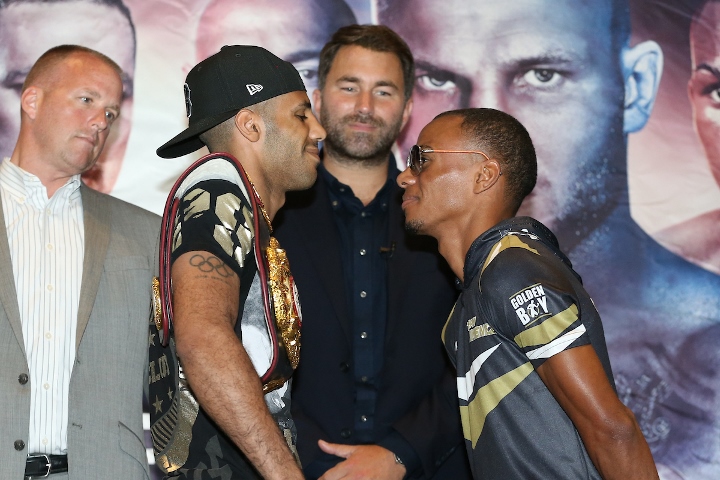 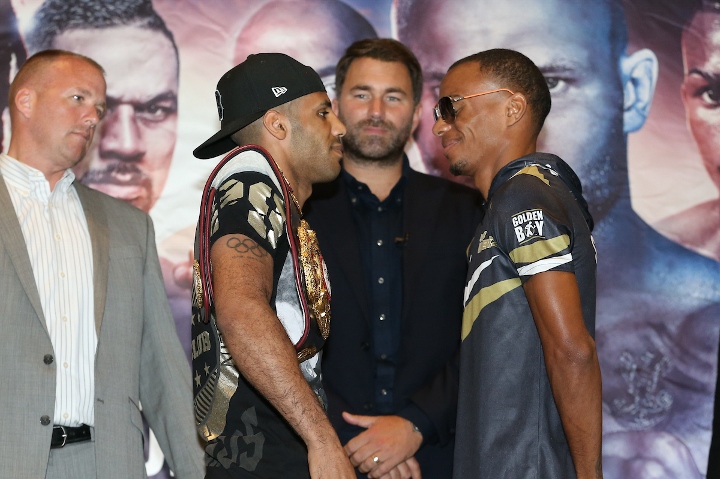 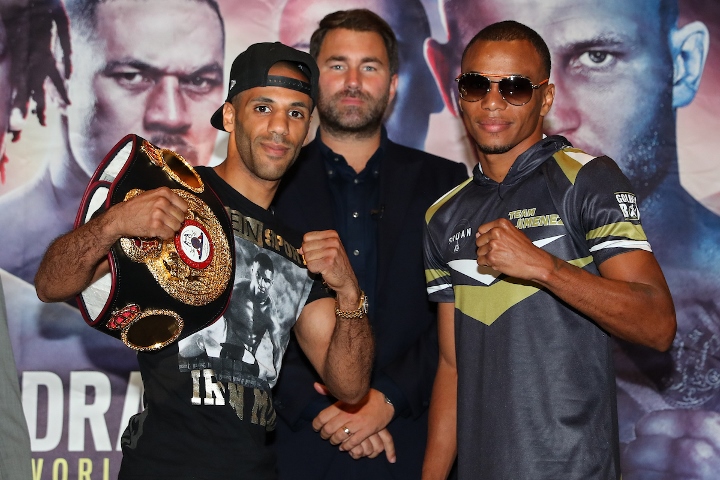 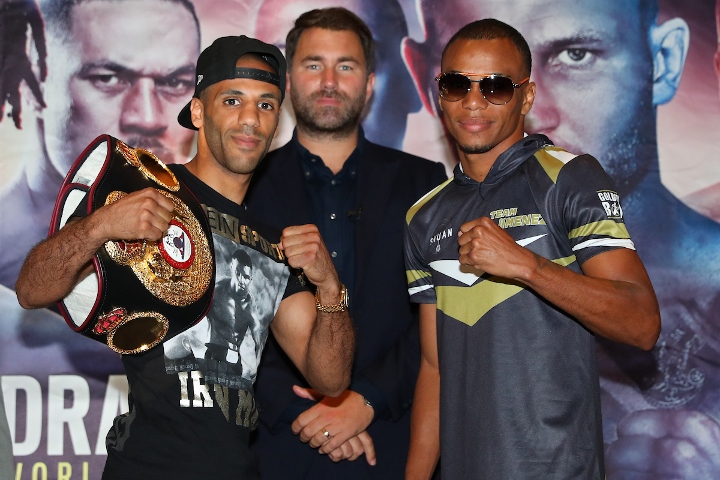 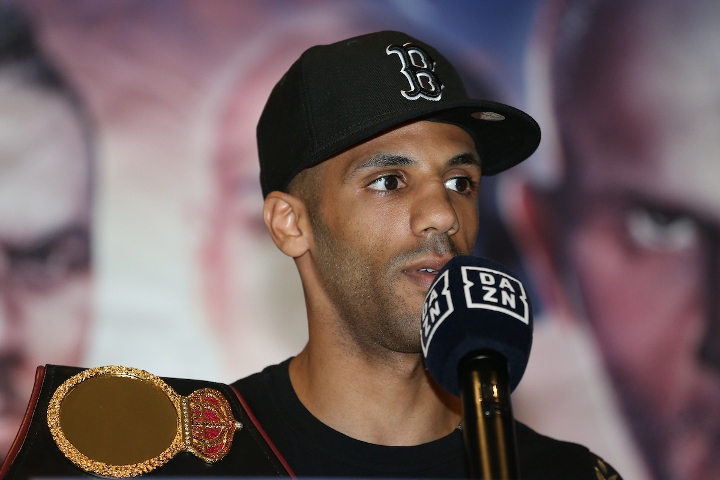 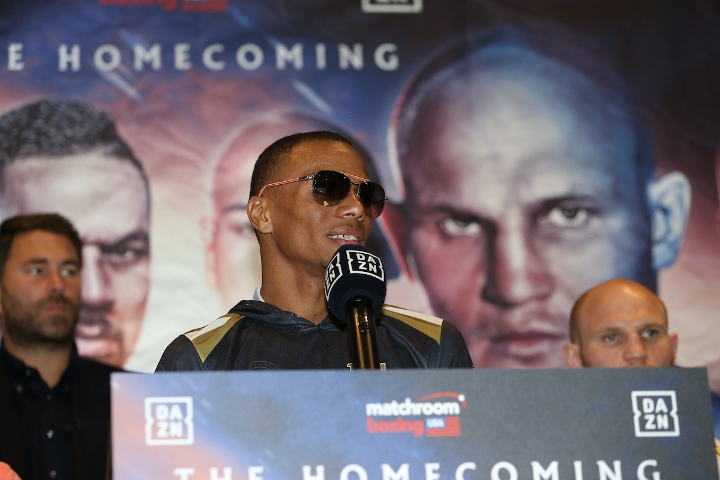 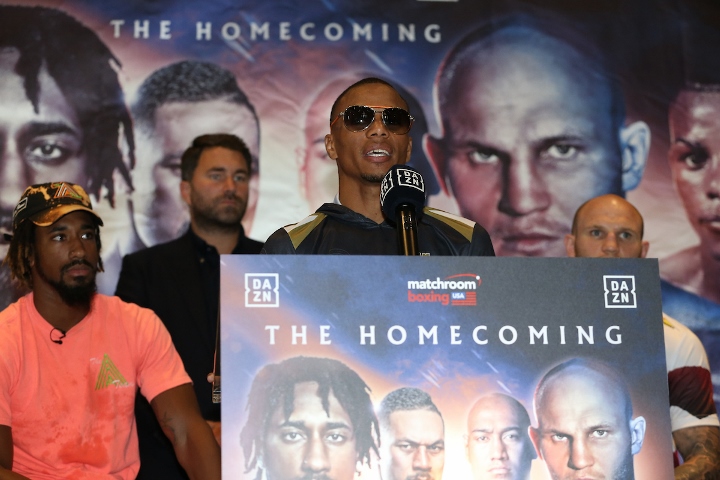 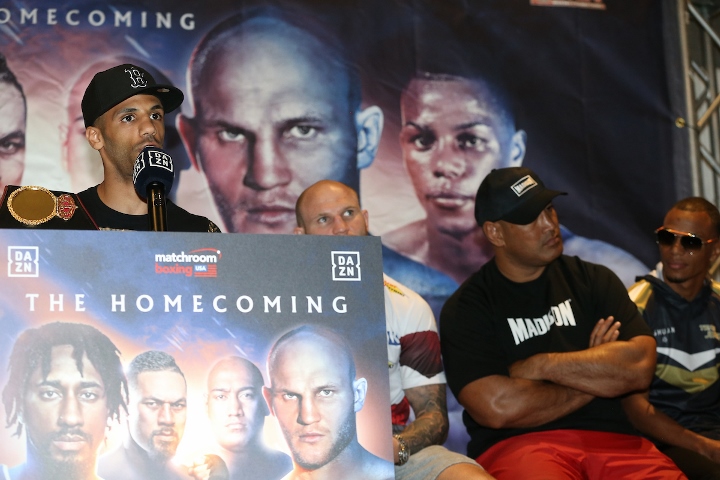 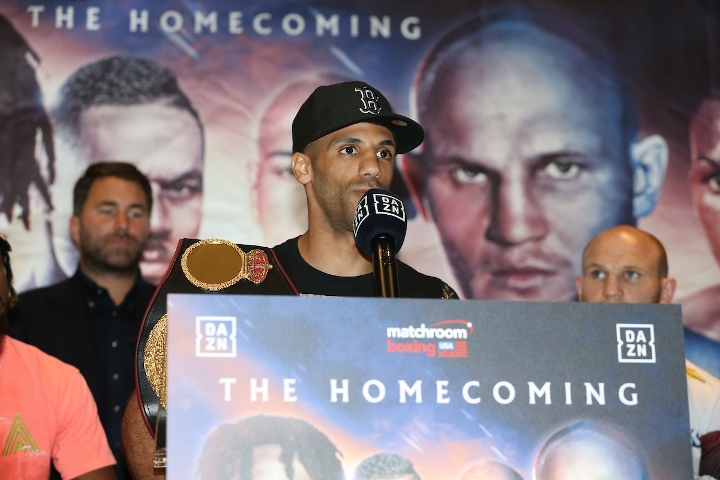