The weights are in from the luxurious Oasis Casino at the Embassy Suites Hotel & Casino in Isla Verde - where Universal Promotions held the official weigh-in for the 'DIRECTV: Live or Die Night of Champions.'

"This Saturday we will present a true boxing banquet for the fans," said Universal Promotions President Javier Bustillo. "After several decades of presenting high level boxing in Puerto Rico, I can assure you that this clash between Jayson and Juanma will be one that will be recorded in that story." 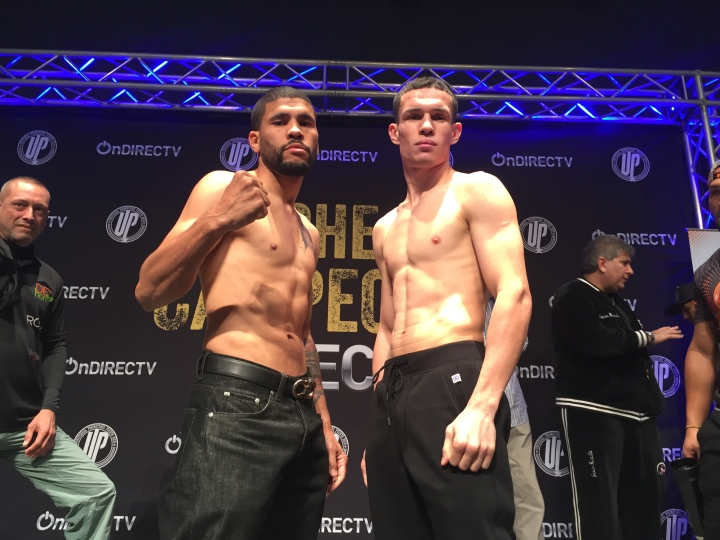 For the International Super Featherweight (130 pounds) belt of the World Boxing Council (WBC), Vélez will measure forces against López, this in a 12-round fight.

"Everything had already been said, on Saturday I will show everything I have in the ring, I will make it clear that the era of La Maravilla has arrived," said Vélez. 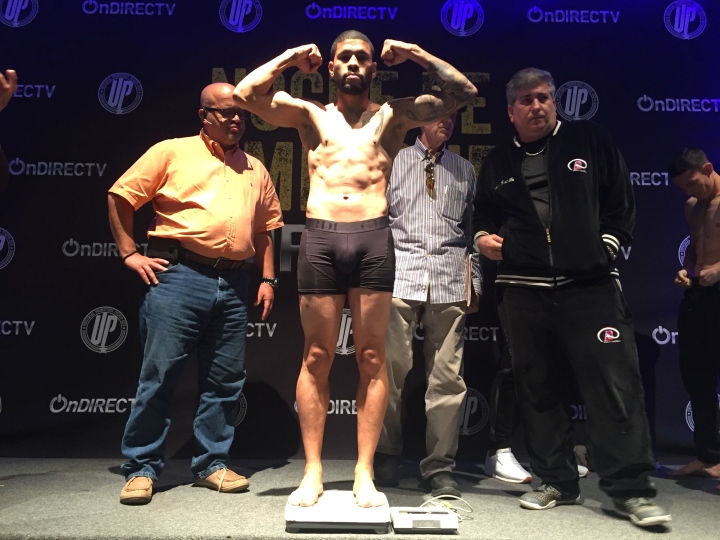 "The desire I have is superior to what Juanma may have. I am in my best condition, ready to do the work for 12 rounds, if necessary. This is my moment".

For his part, Lopez said that "we are only three days away, what was going to be said was already said. Now we just need to make the weight and arrive on Saturday. Jayson and his coach have talked a lot of sh*t, I just hope they fulfill what they have said, because if they do not, they are going to have to eat it. Jayson looks well prepared, because if not I guarantee he will get knocked out and very early that night." 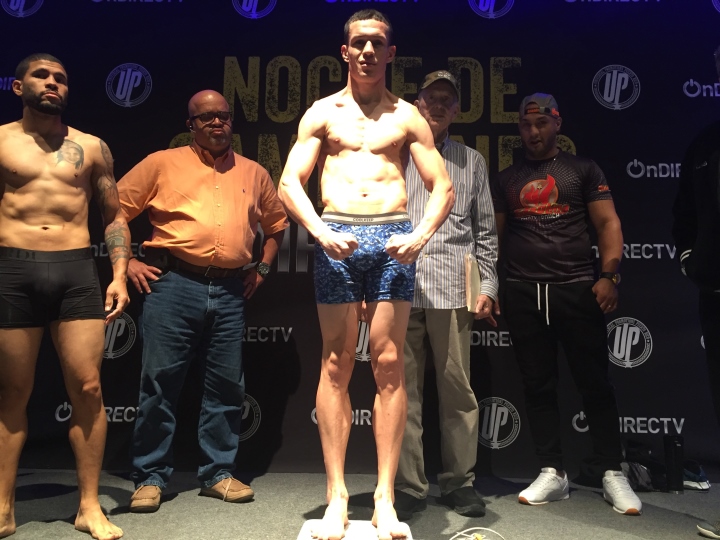