“Tomorrow is judgment day,” Wilder told SHOWTIME Sports Hall of Fame analyst Steve Farhood during Friday’s weigh-in from the LIU Brooklyn Athletic Center.  “The bad blood is not going to affect the fight at all, it will only intensify it. When we get into the ring we are both going to see red. That’s what makes great fights – the words that we speak and what we do in the ring.  It’s what makes great fights.  Don’t you all want great fights?” 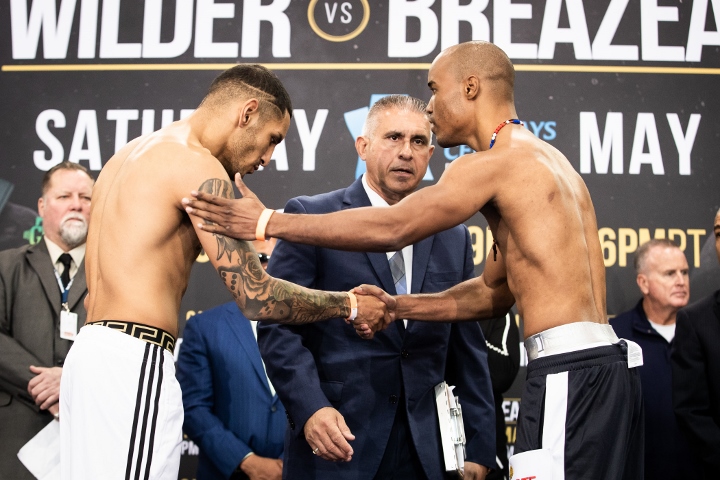 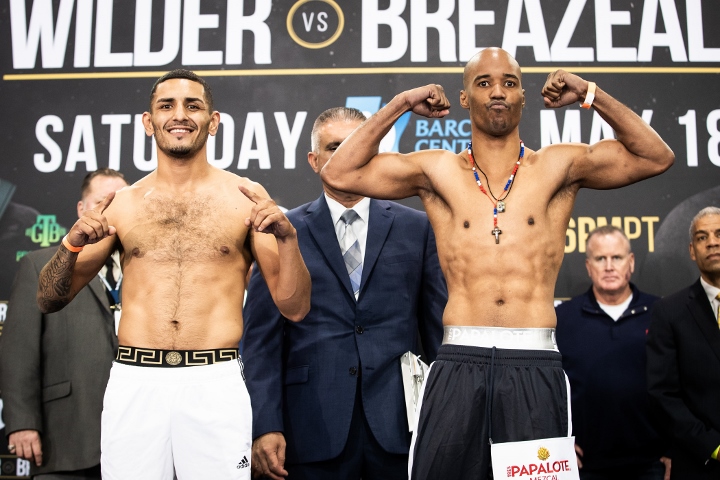 “At this point in time in my career I want to show everything,” said Wilder, who will make the ninth defense of his title in a matchup of 6-foot-7 heavyweights with a combined 90 percent knockout ratio.  “I want to look the part, and be the part, as I always do.” 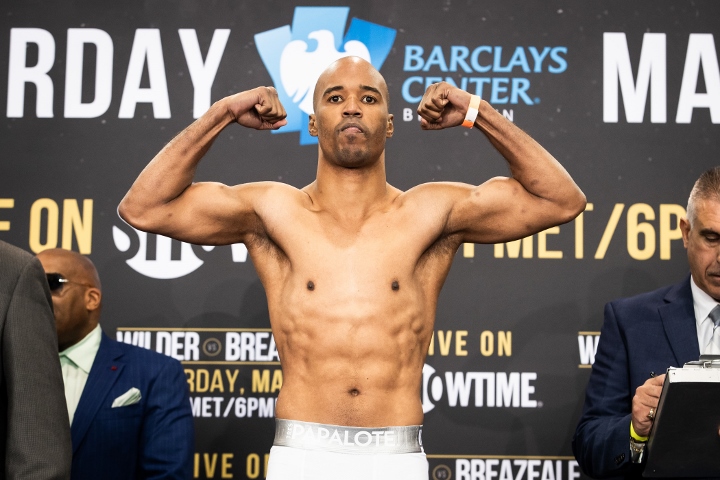 America’s only heavyweight champion, Wilder seeks to join elite company alongside Hall of Famers Joe Louis, Muhammad Ali, Mike Tyson and more as just the 10th fighter in history to make nine or more consecutive successful heavyweight title defenses.  Looking to end Wilder’s four-year reign as the United States’ only heavyweight champion is fellow-American Breazeale, who has 18 knockouts in his 20 professional wins. 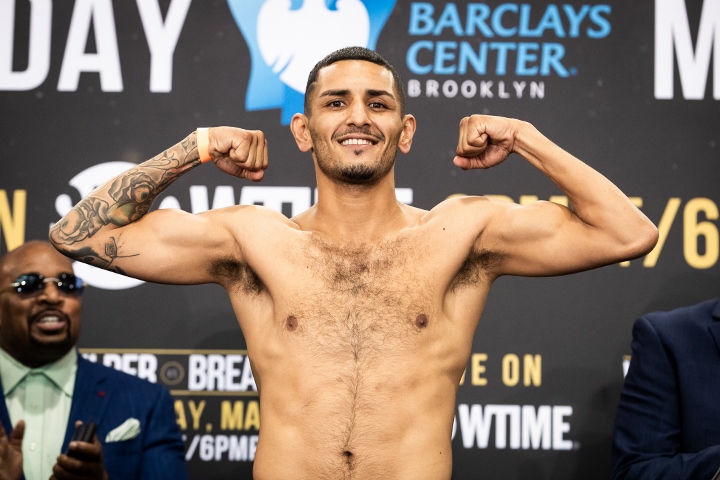 “I think the bad blood motivated me during camp,” said Breazeale.  “Coming into the fight though I’m going to act like a professional and put a professional performance on and give the fans what they want to see and get that knockout win.

“I’m going to put some leather in his face as often as possible. I plan on landing some big right hands and following up with some great body shots and left hooks. But on fight night, it’s about whoever lands to big shots first.”