The Forum, Los Angeles - Juan Francisco Estrada grinded out a decision over Felipe Orucuta in the main event of Superfly 3 on Saturday night. (photos by Ed Mulholland/HBO, Tom Hogan/Hoganphotos).

Estrada also has a case for a rematch with Sor Rungvisai, who kicked off the Superfly series in style last September with a stunning knockout of Roman "Chocolatito" Gonzalez. Sor Rungvisai beat Estrada in a thriller at Superfly 2.

Estrada (37-3) made his name with an upset victory over Carlos Cuadras on the first Superfly show, but he had a tough time with Orucuta (36-5), a 32-year-old veteran making his U.S. debut. 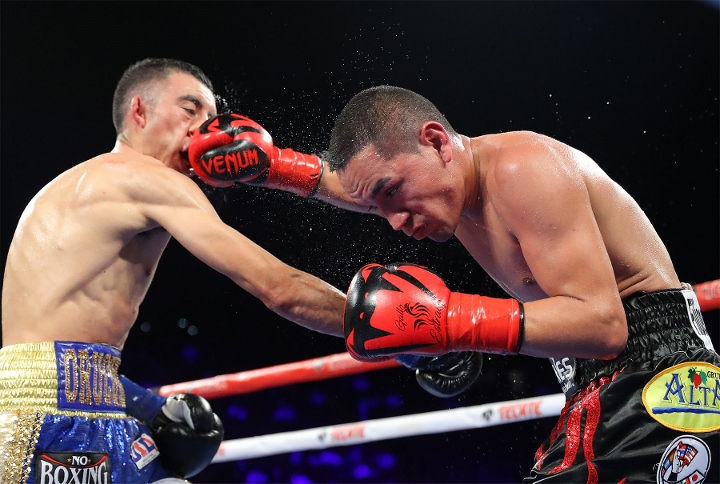 The fight built to a fantastic seventh round with back-and-forth action. An instant before the final bell, Estrada landed a right hand that forced Orucuta to put his glove on the canvas, but no knockdown was called. 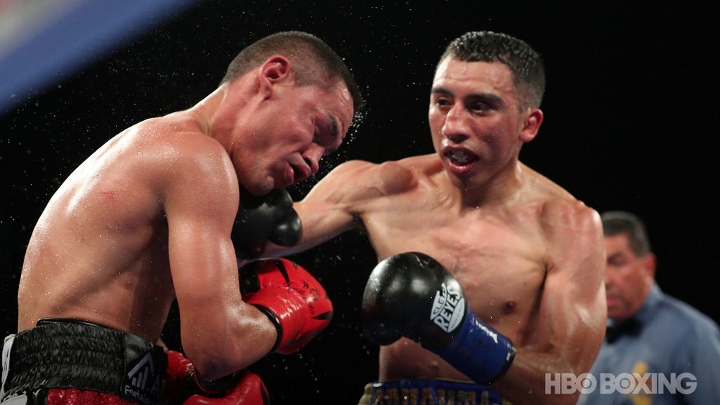 Filipino super flyweights Donnie Nietes and Aston Palicte also fought to a draw in a bout for the vacant WBO 115-pound title at the Forum. 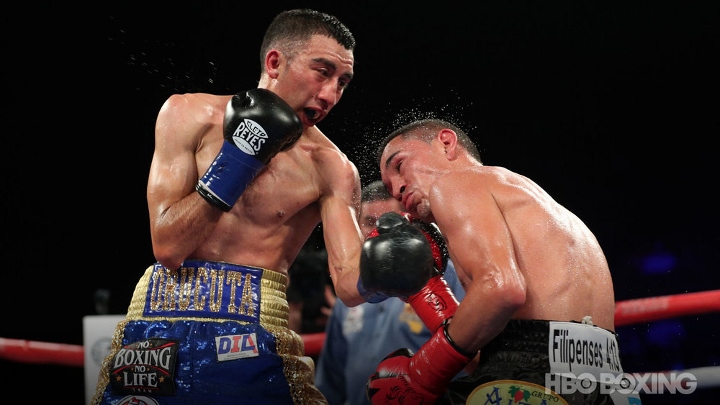 Nietes landed 37 percent of his punches, while Palicte threw 307 more punches, but connected with only 14.9 percent of them.

"Of course I won the fight," Nietes said. "I'm very disappointed. I deserve the title. I handled his height, I hurt him and I controlled the fight." 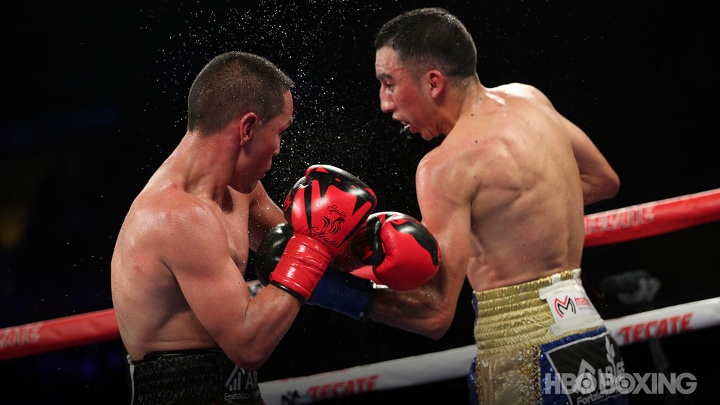 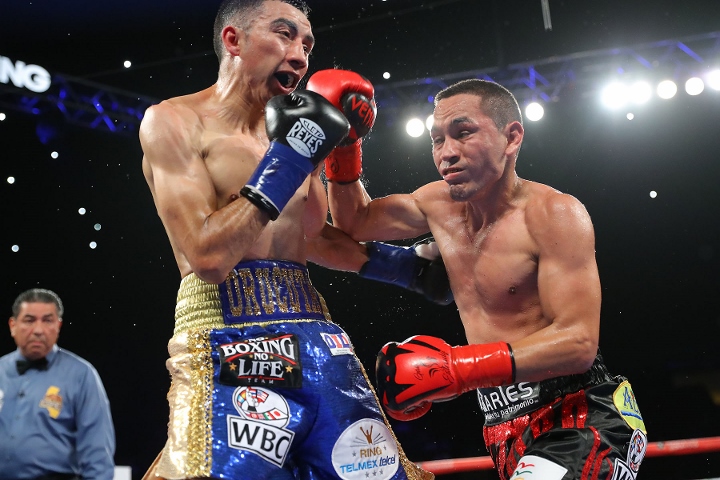 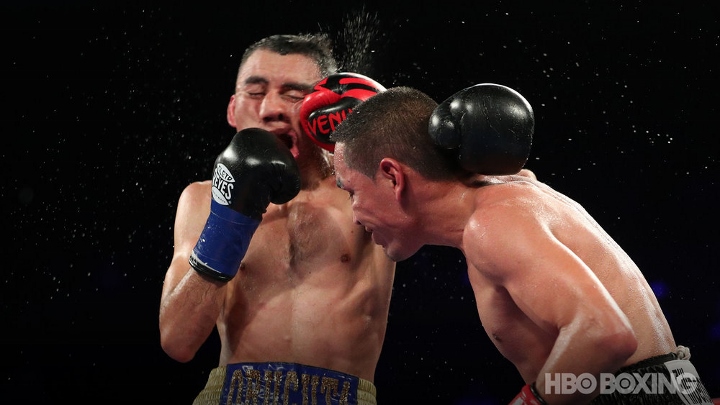 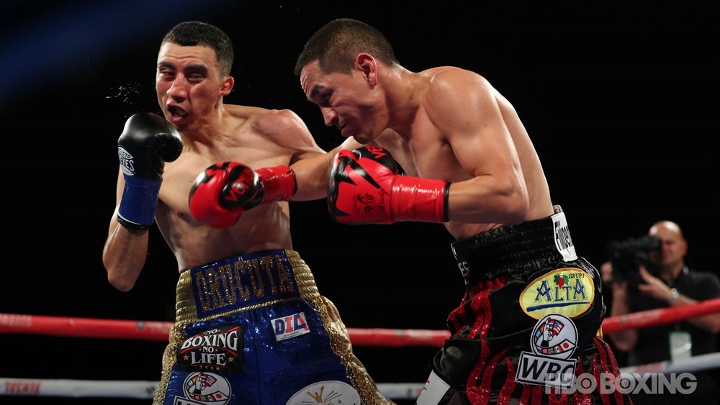 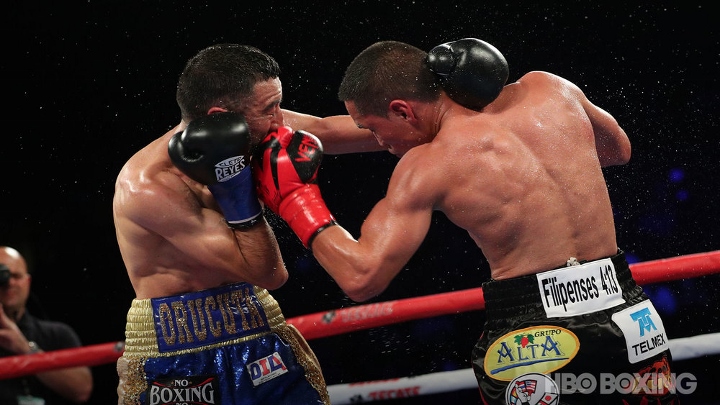 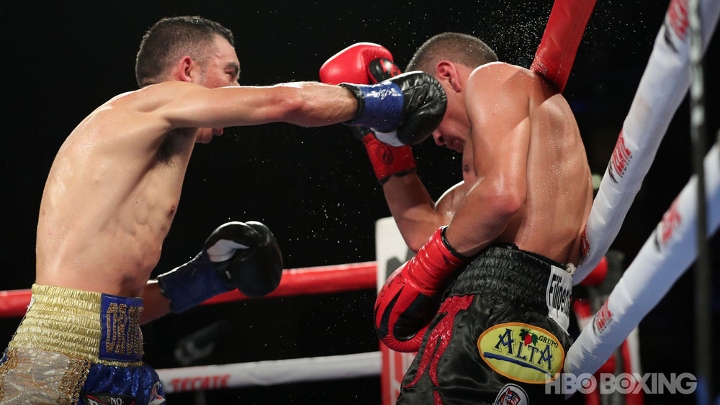 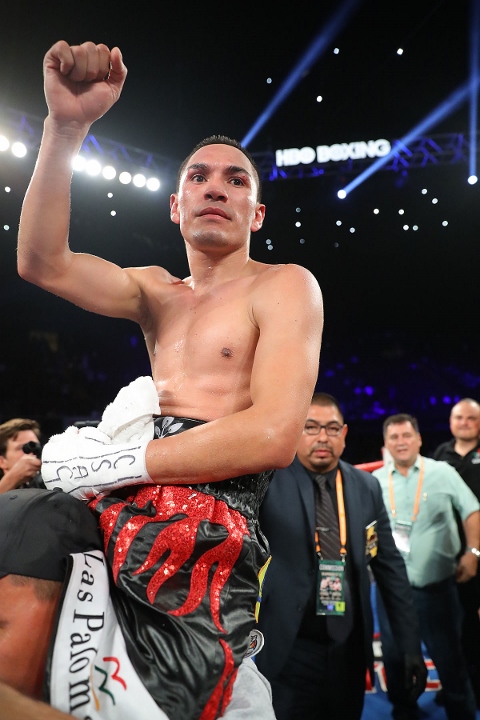