Josh Warrington is all too aware that he can't afford to slip up against Mexico's Mauricio Lara at The SSE Arena, Wembley on Saturday February 13 if he is to secure mega fights against the likes on Xu Can and Gary Russell later this year. (photos by Mark Robinson)

'The Leeds Warrior' (30-0, 7 KOs) makes his long-awaited return to the ring after a 16 month absence, live on Sky Sports in the UK and on DAZN in the U.S. and more than 200 countries and territories, knowing that a win will pave way to the biggest year of his career to date. 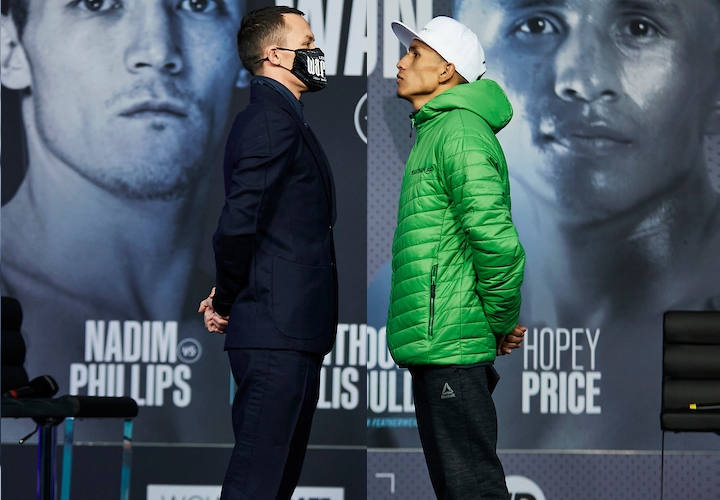 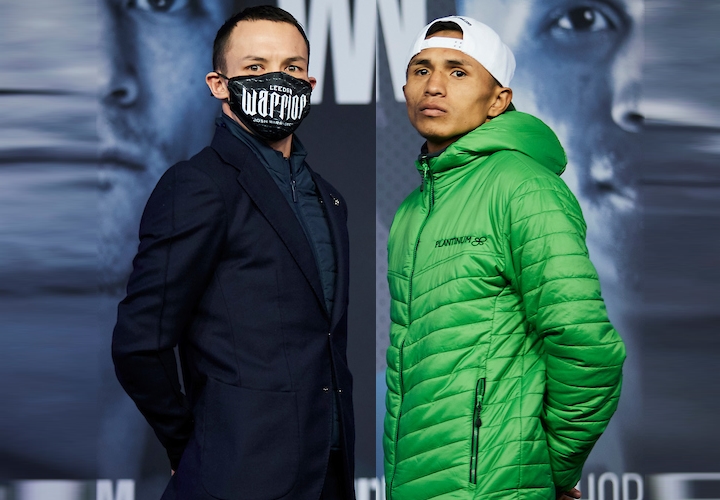 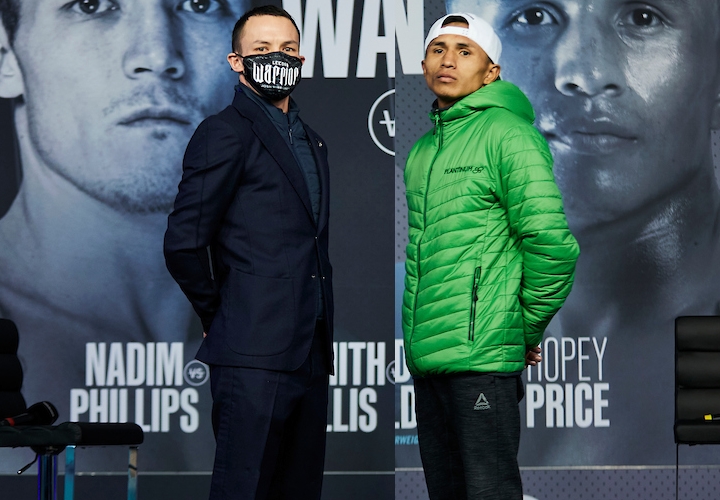 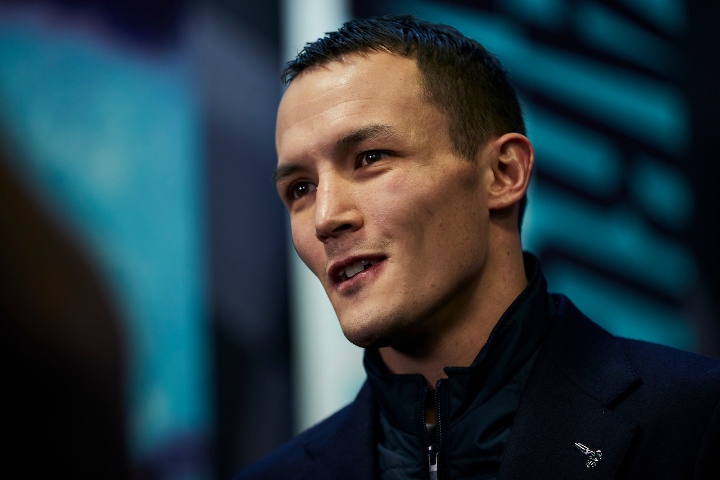 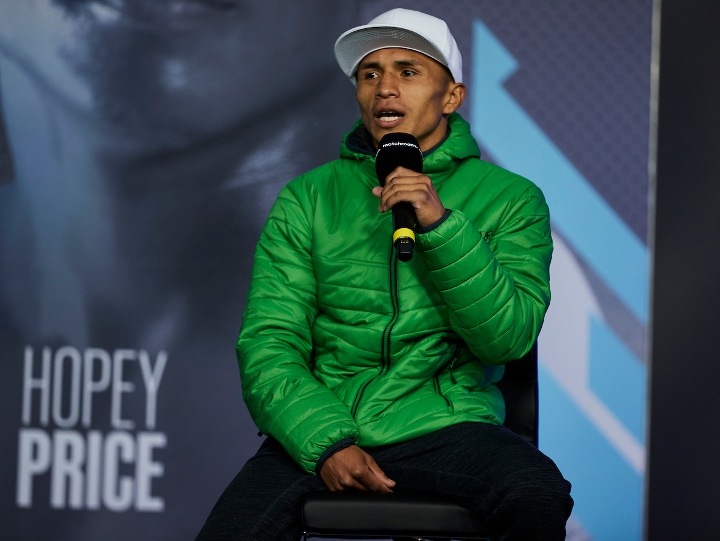 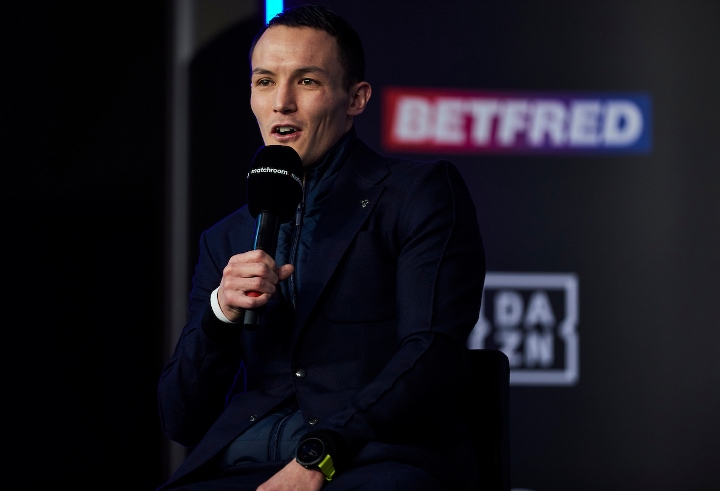 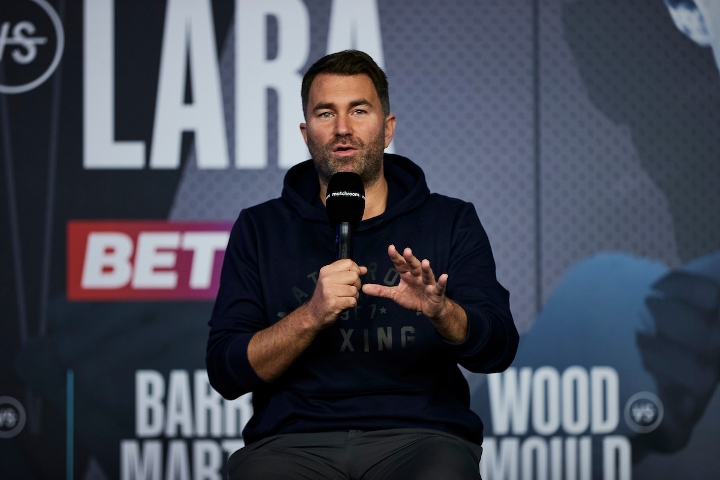 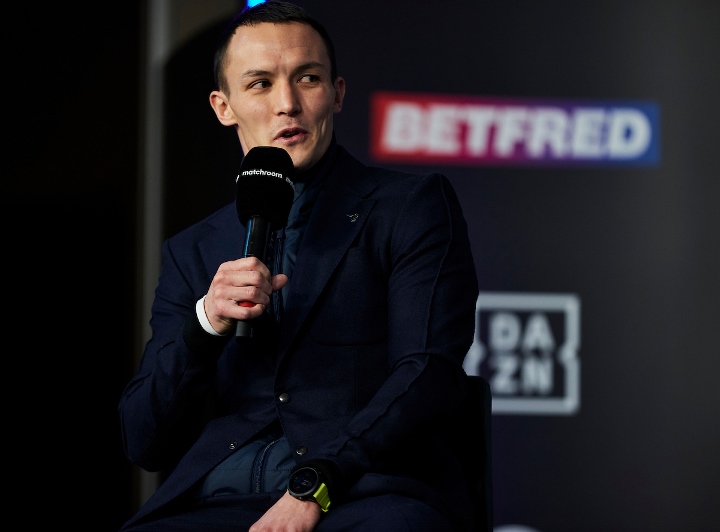 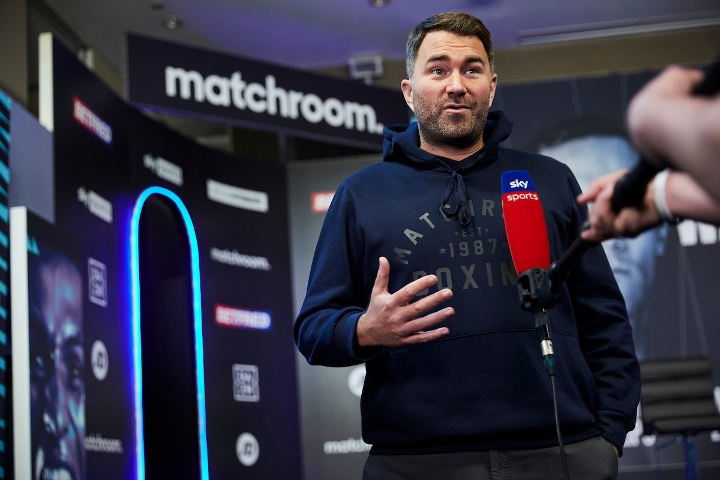