Kell Brook says his clash with Michael Zerafa at the FlyDSA Arena on December 8 could be the final time he fights in Sheffield, as he looks to pursue career-defining fights at Welterweight. (photos by Mark Robinson)

The Steel City hero is close to securing a long-awaited British battle with former two-weight king Amir Khan in 2019 and has promised to deliver a 'blistering performance' for his hometown fans when he takes on Australia's Zerafa next week. 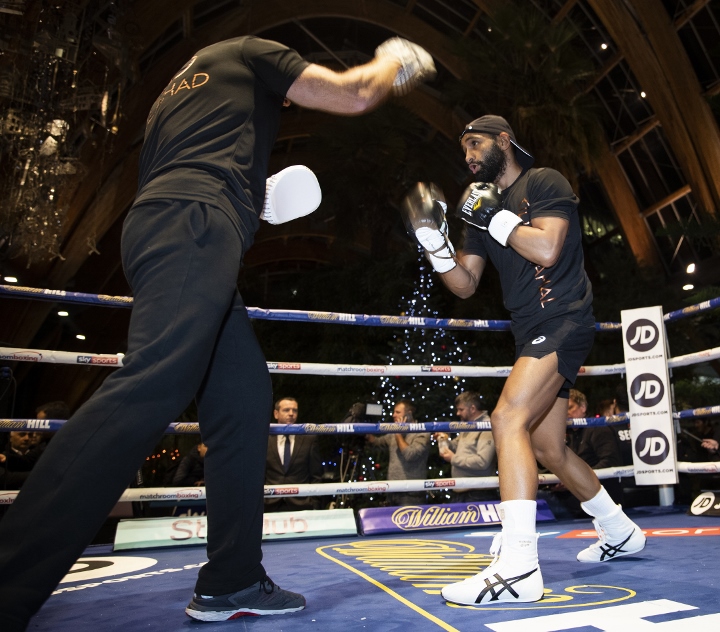 Sheffield's FlyDSA Arena holds happy memories for 'The Special One', with successful defences of his IBF World title against Ionut Dan Ion in 2015 and then Kevin Bizier in 2016. 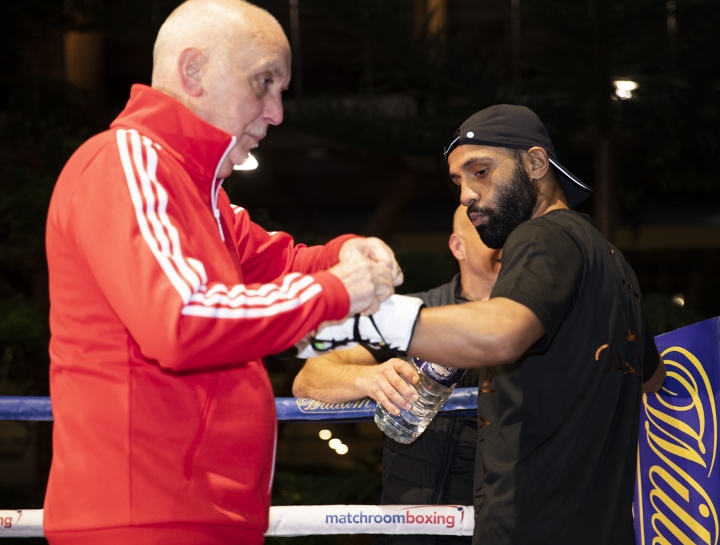 He was last in action in March when he swept away Sergey Rabchenko inside two rounds in Sheffield to claim the WBC Silver Super-Welterweight title and is aiming for a similar performance against former Commonwealth Champion Zerafa. 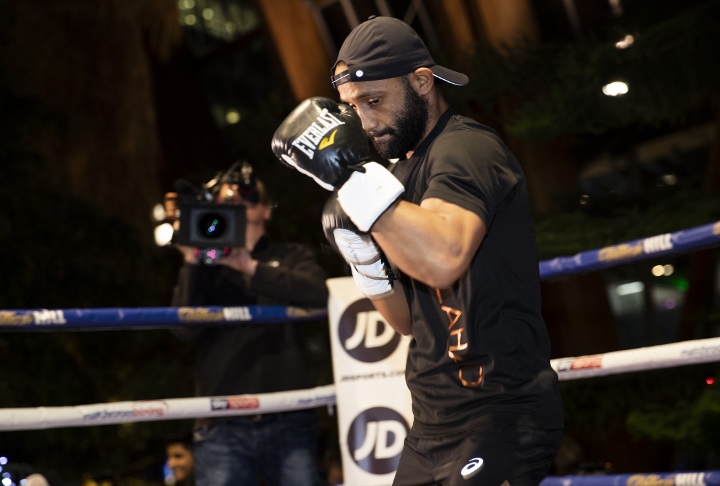 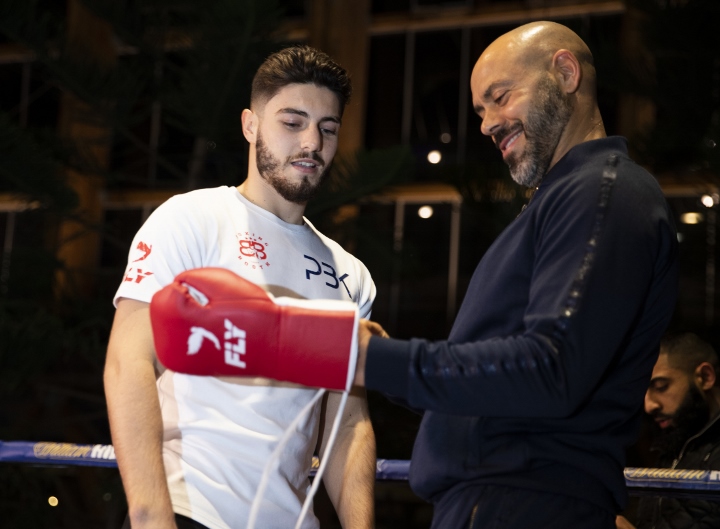 Explosive Liverpool Super-Welterweight Anthony Fowler is in title action as he targets a showdown with newly-crowned British Champion Ted Cheeseman in 2019 and IBF no.1 Featherweight contender Kid Galahad stays busy with an eye on the winner of Josh Warrington vs. Carl Frampton. 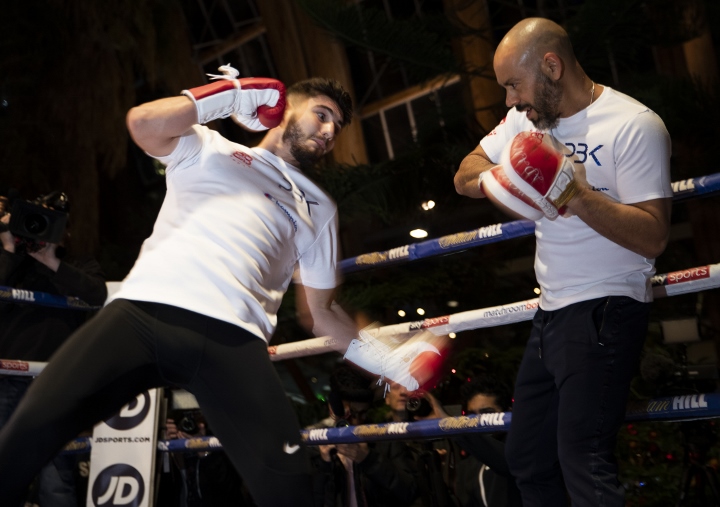 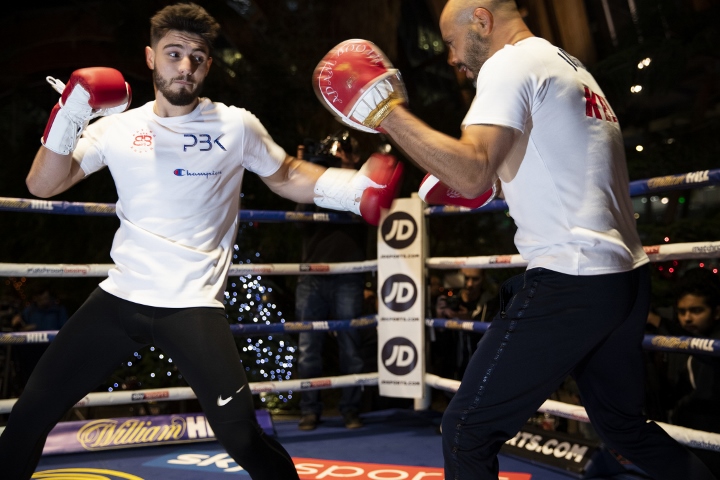 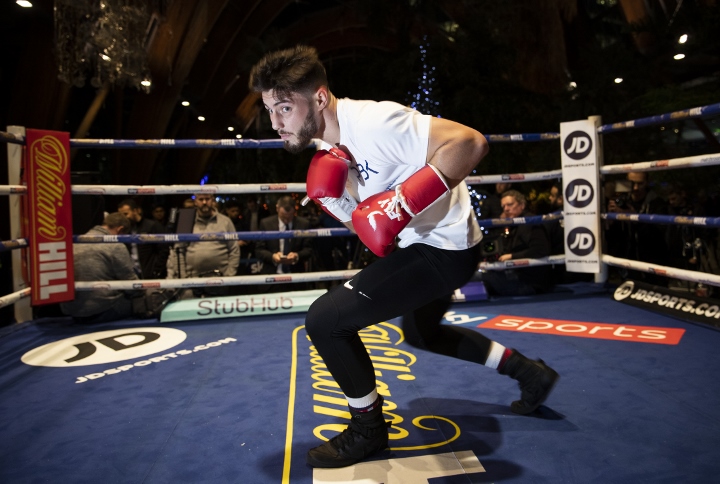 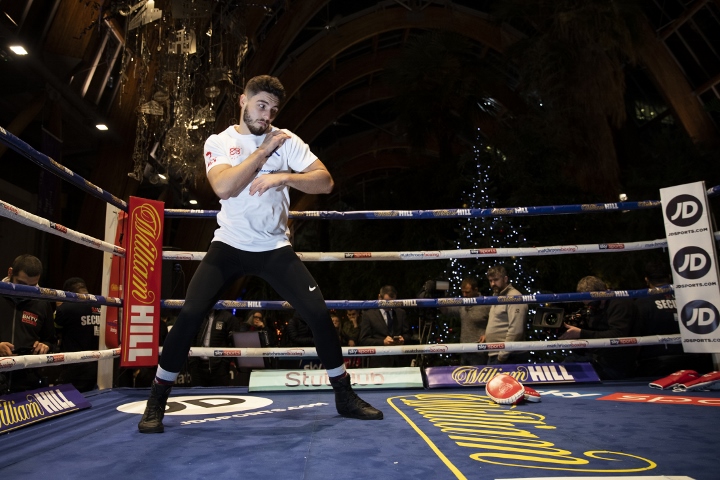 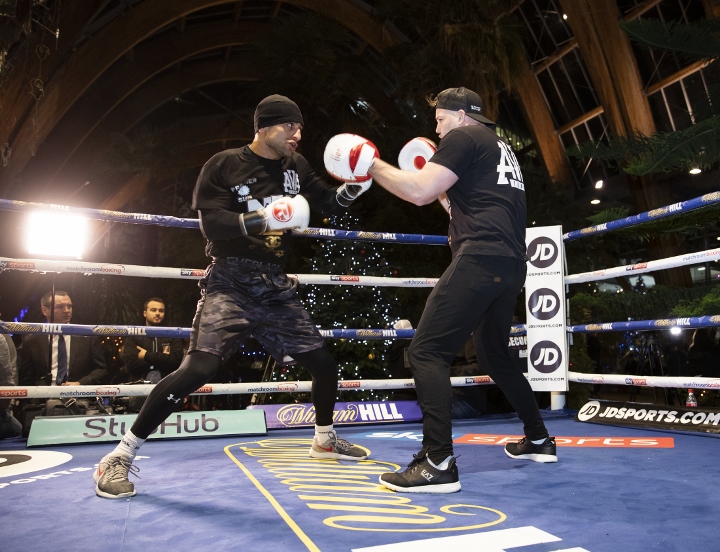 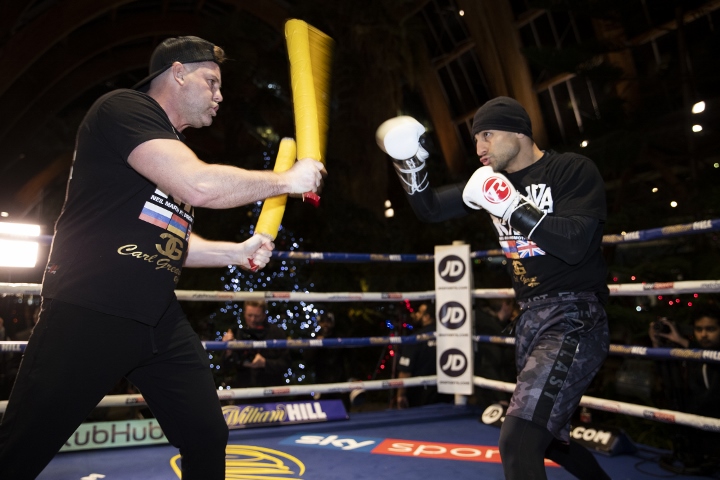 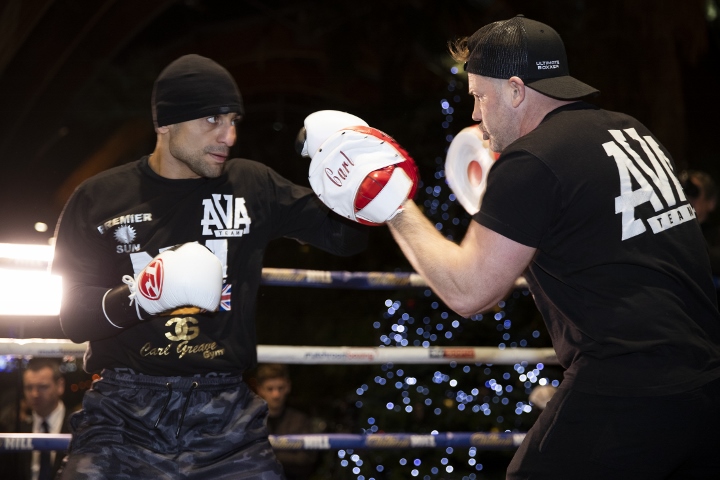