Joseph Parker's raw emotion shown at yesterday's press conference could be a sign of the pressure and expectation he is under as the Kiwi boxer prepares for his fight next week against unknown Alexander Dimitrenko.

Parker has become the next big thing in New Zealand boxing, following in the footsteps of David Tua who is the only Kiwi in the modern day era to challenge for a professional heavyweight title shot, back in 2000 against Lennox Lewis. 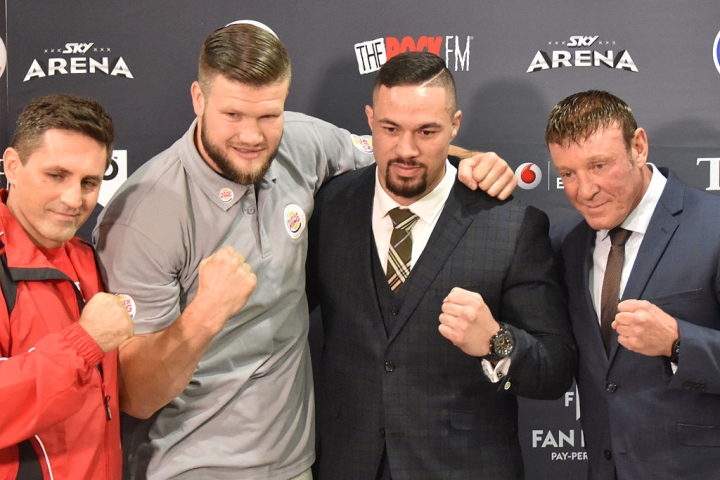 Normally cheerful and upbeat, Parker seemed somewhat different at yesterday's press conference, sporting a rugged beard and mouthing off to his opponent.

Parker, 24, wasn't too happy with Dimitrenko's comments about his bout against French boxer Carlos Takam in May.

"I just find it disrespectful," said Parker, after Dimitrenko said the judges got the result wrong in his unanimous decision win over Takam. "This is my home, my country and he hasn’t shown respect for me. I respect every fighter I get in the ring with. If I went to his country I would respect him." 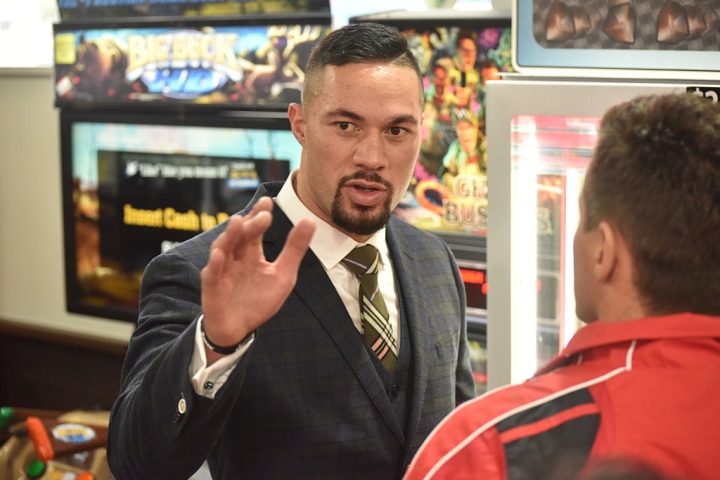 With Parker's win over Takam he cemented the IBF mandatory challenger position and will have a crack at English heavyweight champ Anthony Joshua who currently holds the title if he beats Dimitrenko.

Joshua, 26, has mowed through all of his opponents and has won all of his 17 pro bouts by way of knockout.

But maybe the 6ft 7" Russian giant has a point. 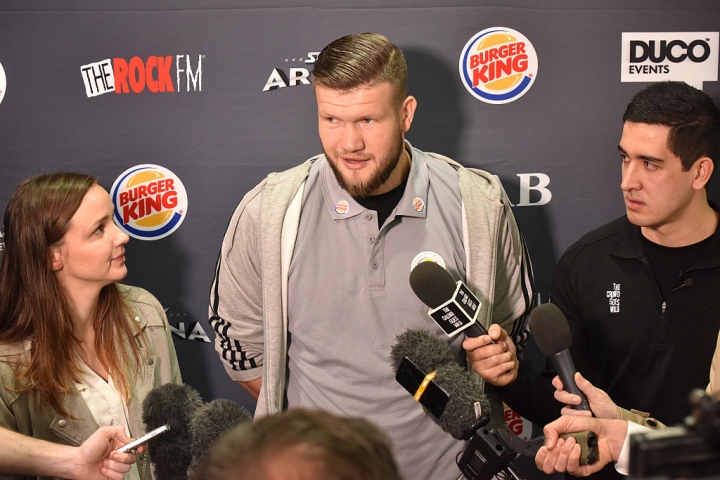 Parker was definitely tested in his 12-round bout against Takam and showed some weaknesses in his defensive game, while his power punches couldn't put the Frenchman away.

Parker's bout against Dimitrenko, 34, is a tricky bout to predict with the Russian only losing two bouts out of 40 of his pro fights. Parker clearly has speed over most of his rivals while his power was questioned against Takam who ate his haymakers and kept moving forward. 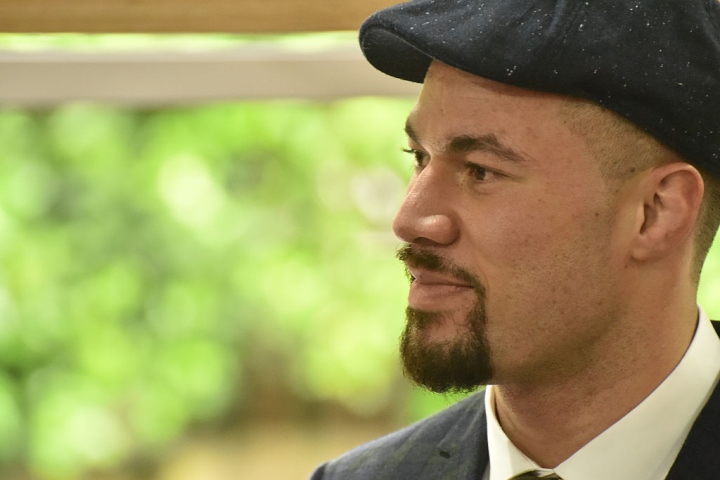 The question on most people's minds will be if this fight is legitimately worth watching or will it be another circus act with an early finish.