Joseph Diaz Jr. looks to add another win to his ledger while awaiting his next major title fight. 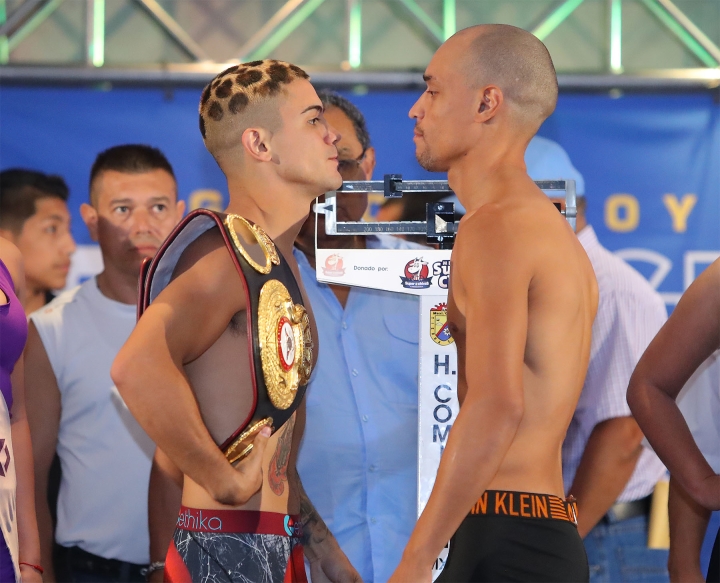 Diaz (29-1, 15KOs) tipped the scales at 130 pounds on the nose, while Cuadro (18-5, 14KOs) checked in at 128.6 pounds for their scheduled 12-round super featherweight clash which tops a special edition of Golden Boy Fight Night series which will stream live on Golden Boy Promotions’ official Facebook page (https://www.facebook.com/GoldenBoyFN). 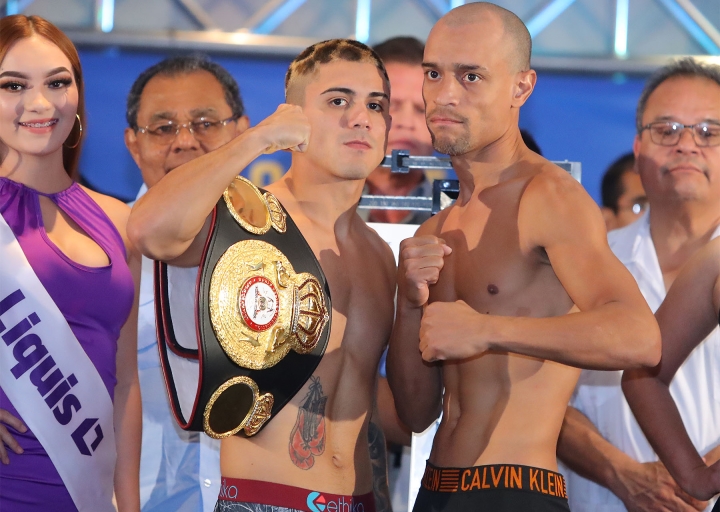 At stake for Diaz is a potential clash with reigning super featherweight titlist Tevin Farmer, who is due to make a voluntary defense later this year. The two have gone back and forth through social media—and once or twice up close and personal–but there existed a desire on Diaz’s part to remain active prior to entering his second career title fight. His previous bid resulted in his only career loss, dropping a competitive but clear decision to Gary Russell Jr. last May at featherweight. Efforts to remain a 126-pound contender ended with his missing weight ahead of an eventual 12-round win over Puerto Rico’s Jesus M. Rojas last August, having since moved up to super featherweight where he will fight for the third time, all coming in 2019. 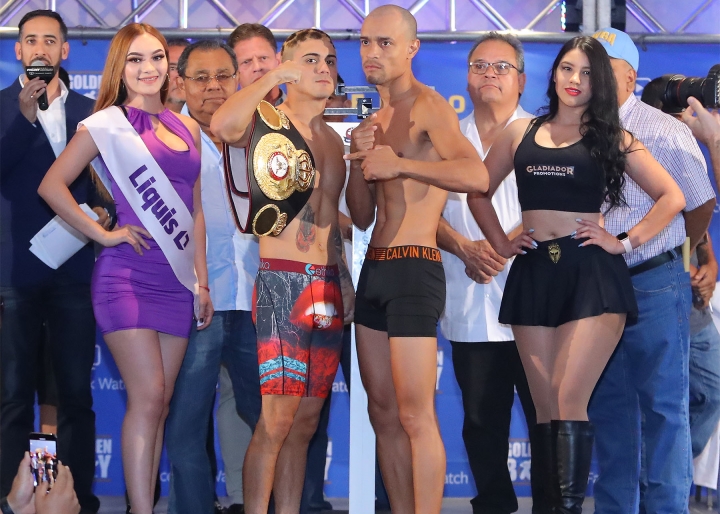 Cuadro enters with a deceptive record, with all five career losses coming in extremely close affairs. He proved to be a handful in a hard-fought loss to former 130-pound title challenger Diego Magdaleno exactly 52 weeks ago, and also came up just short on the road versus unbeaten Roman Andreeev this past May. He comes into Saturday’s contest on the heels of a 1st round knockout this past July in Santo Domingo, Dominican Republic. 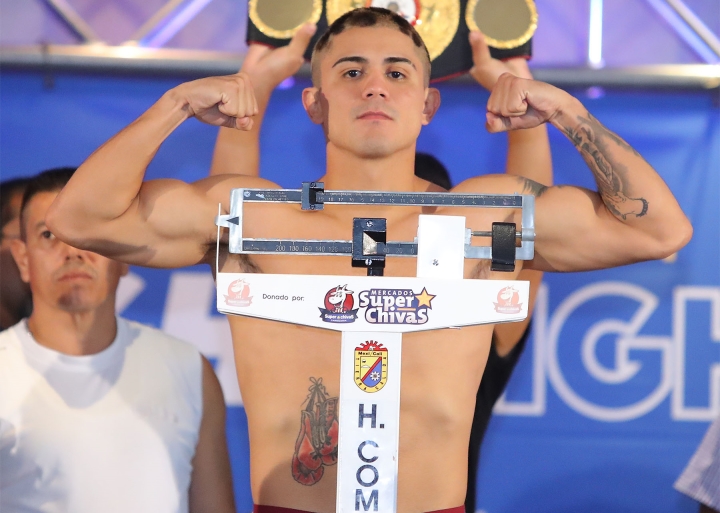 The bout tops a 10-fight card with the main two bouts carrying a Mexico vs. Venezuela theme.

In the chief support, Mexicali's Leonard Baez looks to capitalize on the biggest win of his career, as he faces Venezuela's Edixon Perez in a 10-round super bantamweight regional title fight. 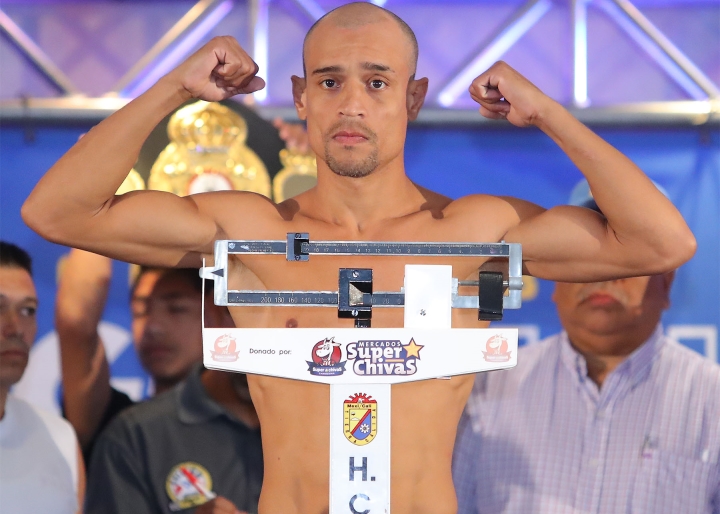 Their pairing comes just two months after Baez scored a major upset in soundly outpointing previously unbeaten prospect Alberto Melian this past July in his lone career bout in the United States. The win extended his current win streak to four straight as he returns home for his ninth appearance in Mexicali, fighting at the venue which housed his pro debut.