The 22-year-old impressed in his last outing, stopping Donte Strayhorn in the fourth-round of their bout that aired on FOX prior to the Pacquiao vs. Ugas pay-per-view on August 21. While Valenzuela was pleased he was able to show off his aggressive style, he also saw facets of his game where he can improve on. 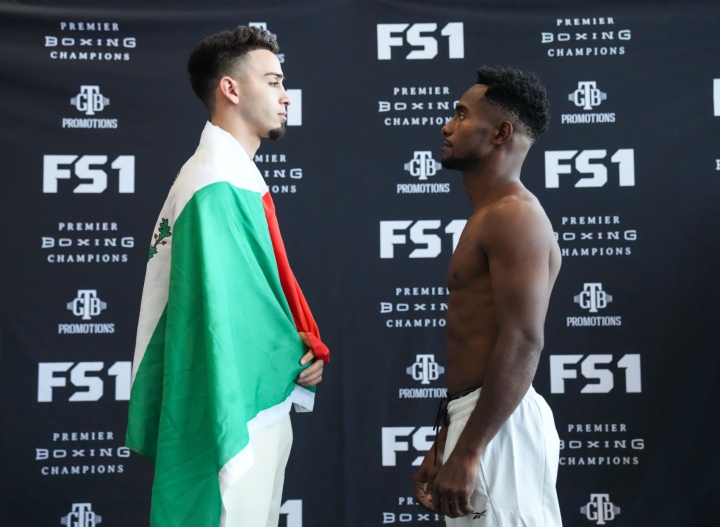 Berrio represents the most accomplished fighter who Valenzuela has faced so far in his young career. The 30-year-old Berrio has never been stopped and most recently lost a 10-round decision to unbeaten Juan Pablo Romero in April. Despite the gap in experience, Valenzuela believes he has the edge in ring IQ that will help him come out victorious. 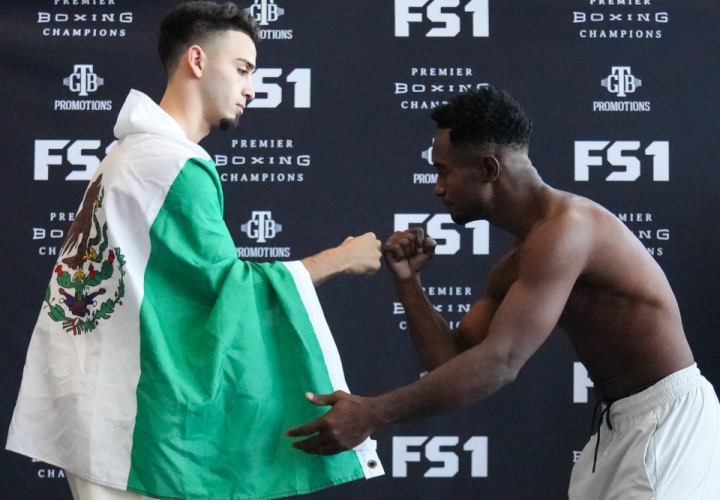 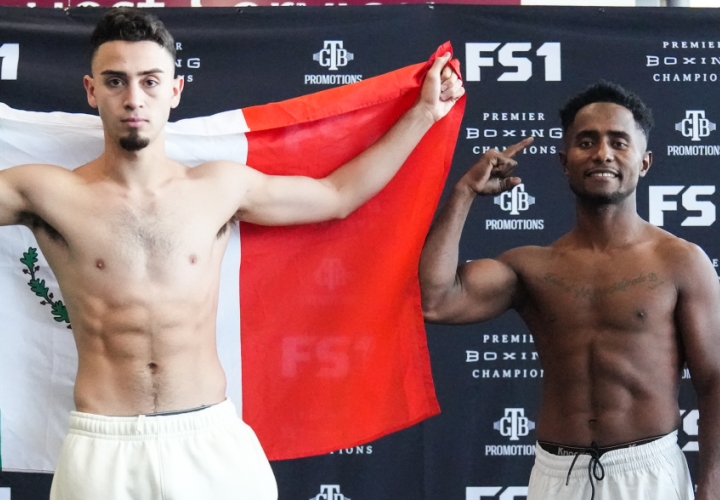 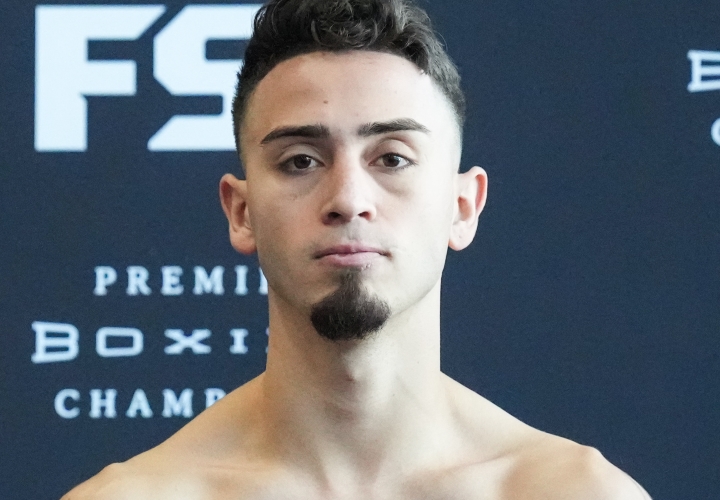 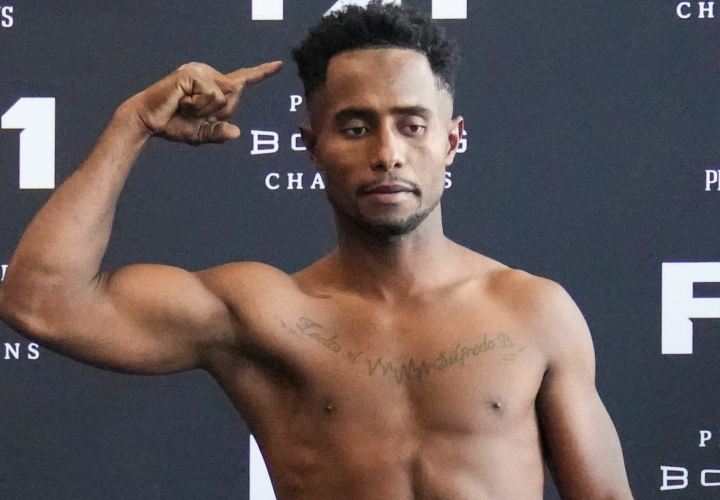 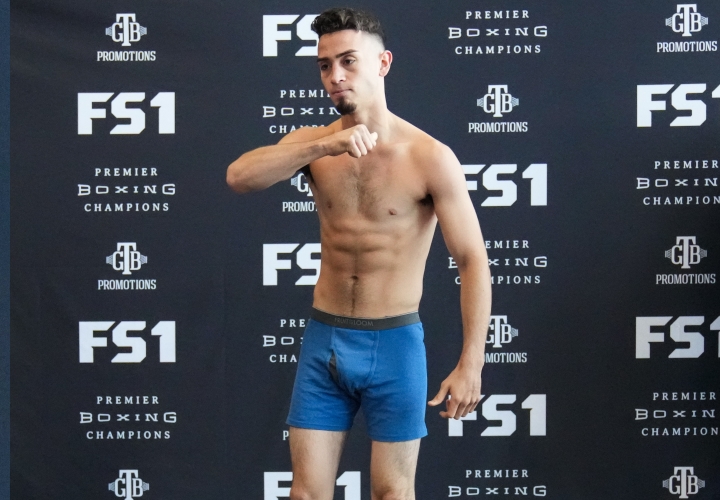 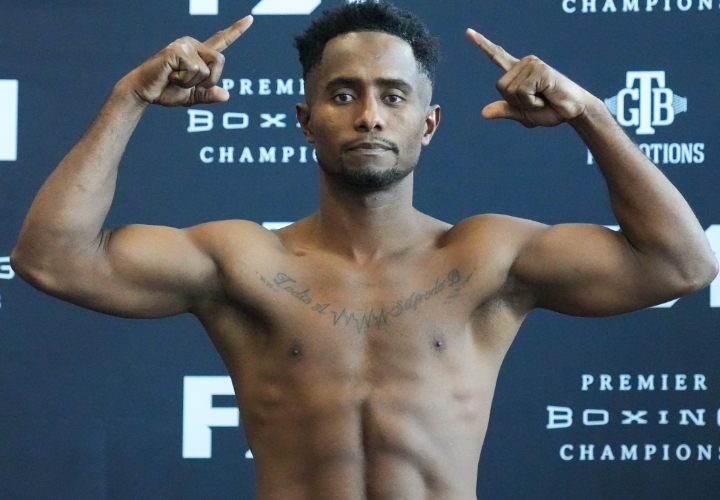 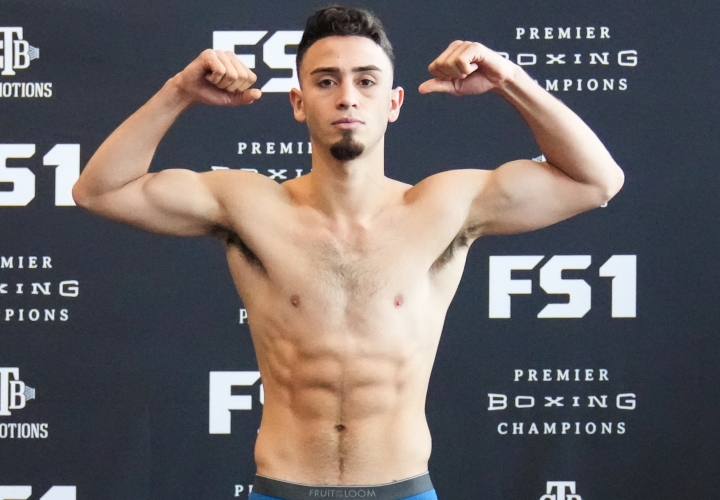