Turning Stone Casino, Verona, New York - In a back-and-forth super bantamweight battle, former world champion Jonathan Guzman (24-1, 23 KOs) scored a knockdown in the first, but then had to survive a hellacious second-round knockdown to eventually score a knockout of Rodolfo Hernandez (30-10-1, 28 KOs) with a left hook to the body in the third.

In a heavyweight fight featuring a pair of 2004 Olympians, Devin Vargas defeated Victor Bisbal by disqualification in the eighth and final round. Referee Mike Ortega, who had taken a pair of points from Bisbal earlier in the fight, ended the proceedings after Bisbal landed a low blow. 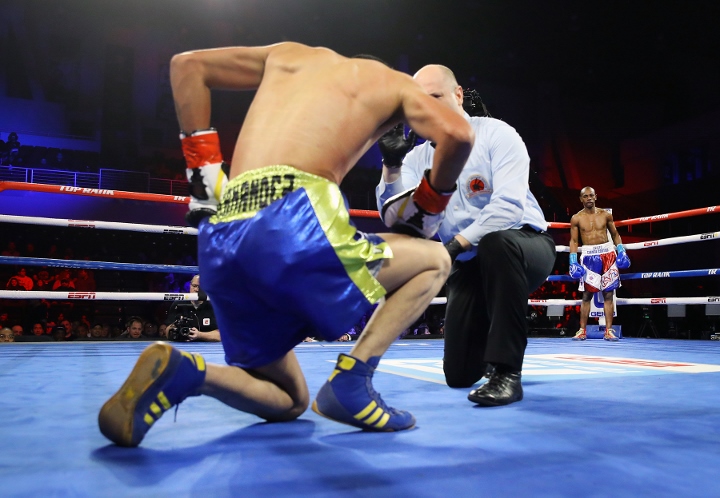 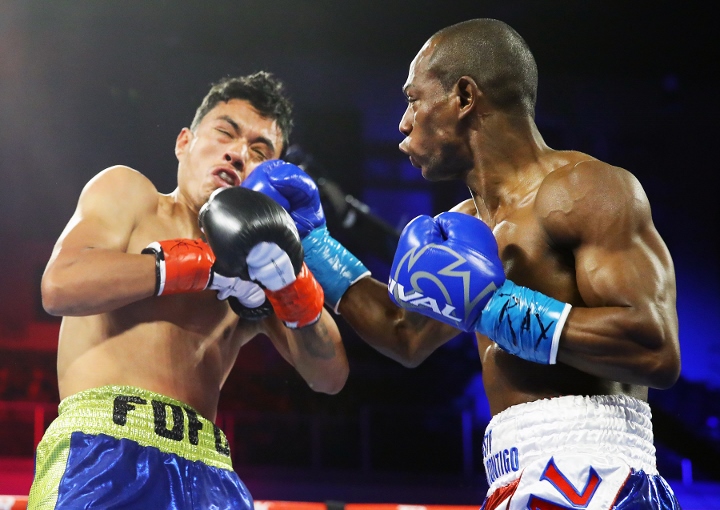 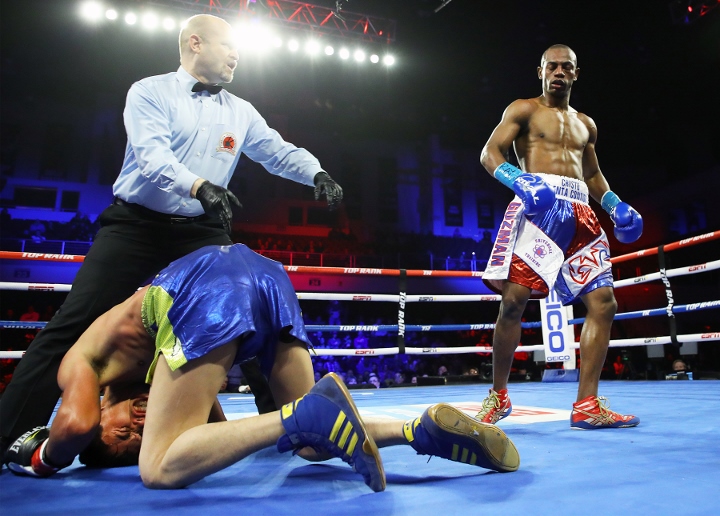 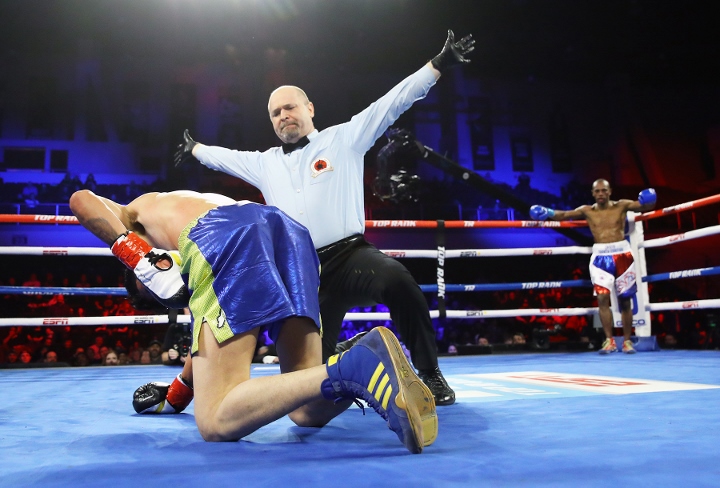 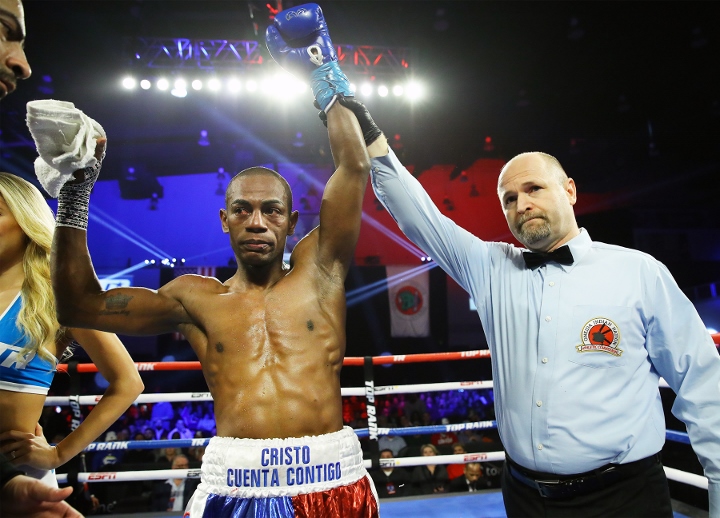 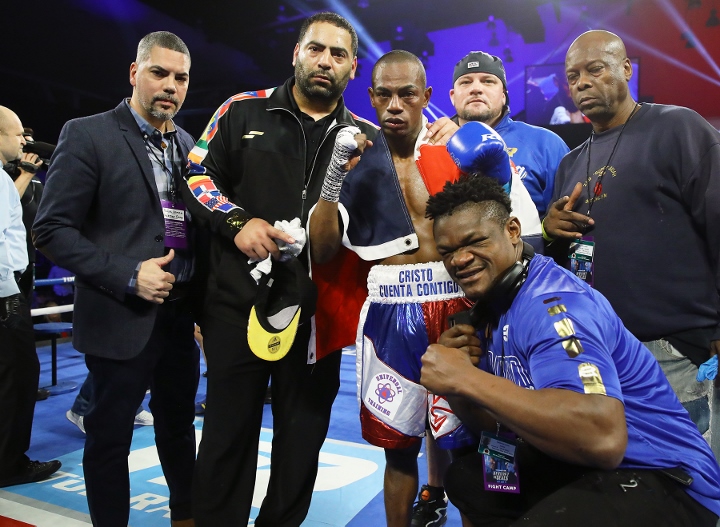