Welsh prospect Joe Cordina staked his claim for an international step-up after he retained his WBA International lightweight title and added the Commonwealth strap with a unanimous decision over Sean Dodd in his hometown of Cardiff. (photos by Lawrence Lustig).

“It was a good learning experience for me,” said Cordina, who improves to 8-0 with 6 KO’s after going the full 12-round distance for the first time. 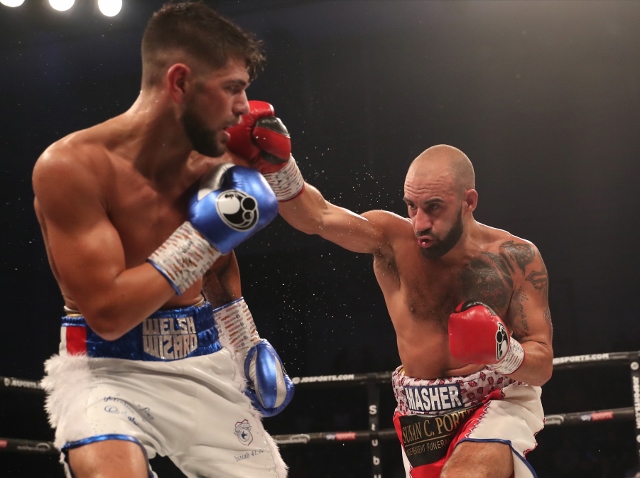 “Masher’s (Dodd)  a great guy, but I can see what he was trying to do and I learned a lot. I felt comfortable out there tonight.” 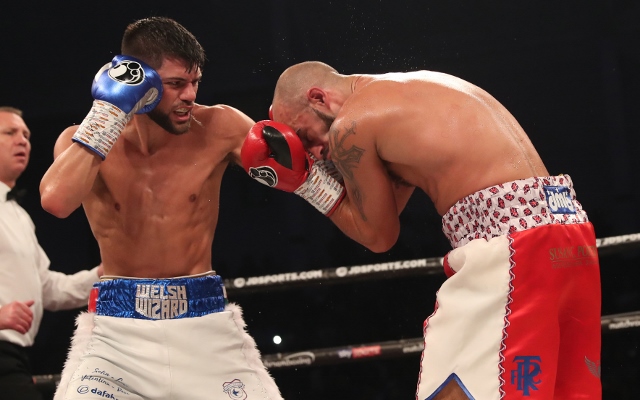 The three judges at ringside scored it as a near shut-out for the Welshman as they returned scorecards of 119-109, 117-112 and 120-109, even though the fight looked marginally closer than those scorecards. 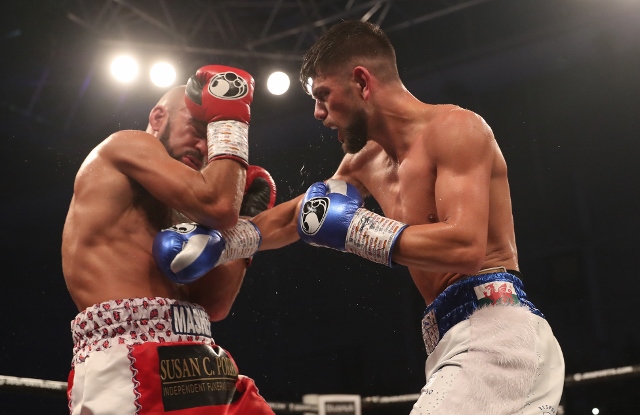 “The Judges were shambolic but Joe’s a great kid, I tried my best and gave it everything when I got near him,” said Dodd. 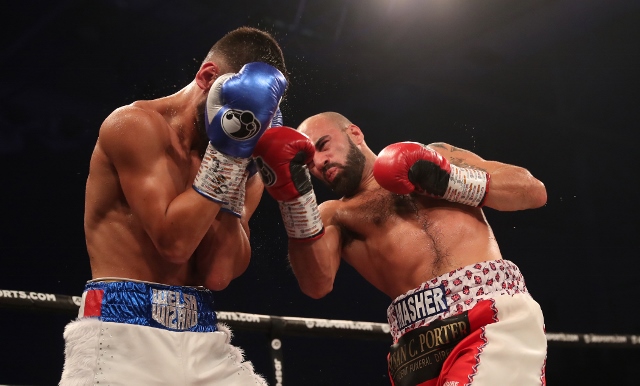 Cordina dominated the opening exchanges with a slick jab as well as punishing his opposite with a rapid one-two counter attack whenever Dodd, known as ‘Masher’ by his friends, made an approach. 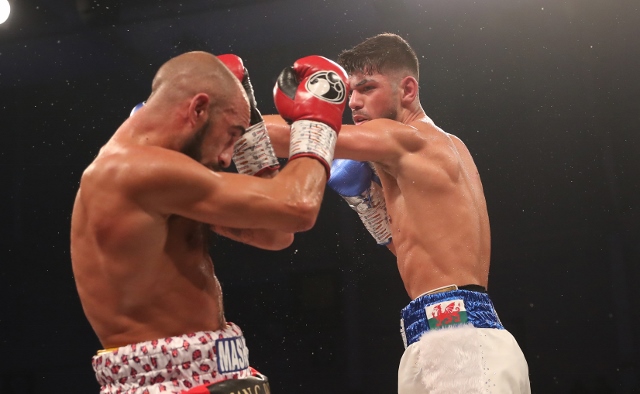 In the third round, Dodd (15-4-1, 3 KOs)  came forward more confidently as Cordina tucked up against the ropes. But this was a clever trap from the 26-year-old home favourite as he rocked Dodd with an overhand left before stunning the Birkenhead fighter again, following a swift combination. 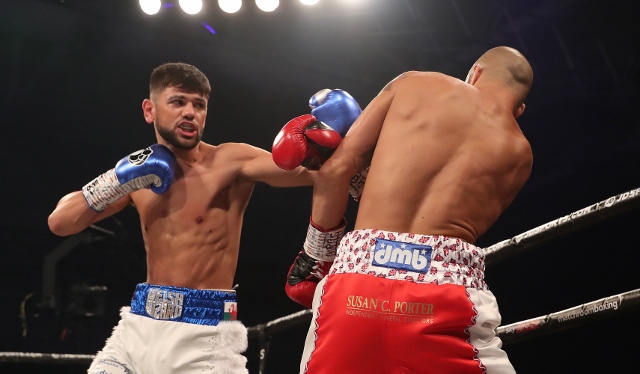 Dodd pressed down hard on the Rio 2016 Olympian early in the fourth as he bashed the top of Cordina’s head with two clubbing rights as he tried to bully his way into the fight. 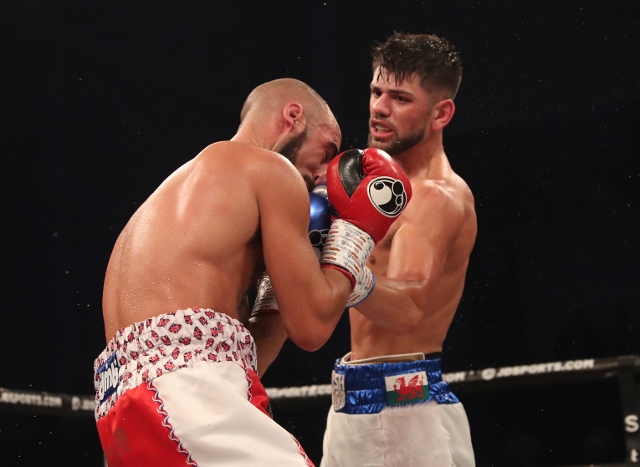 But Cordina soon found his range again in the fifth round, jabbing and dodging with Matrix-like movement in an enthralling trade-off, where Cordina landed a left uppercut - causing the pair to exchange a grin of respect afterwards. 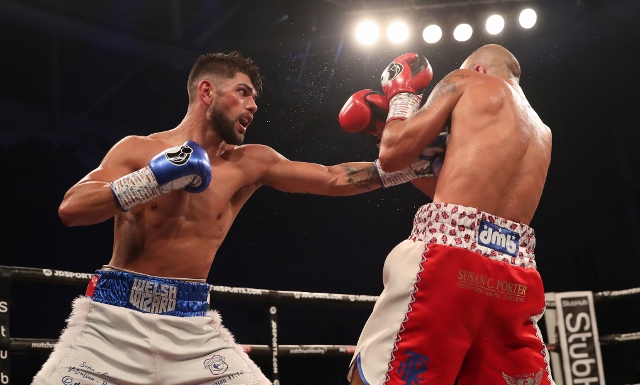 At the halfway stage, Dodd found success with a straight left and using the strength of his 34-year-old frame and mind to dig away at Cordina against the ropes. However, a frustrated Cordina replied with his speed, grazing Dodd’s chin with a razor left of his own. 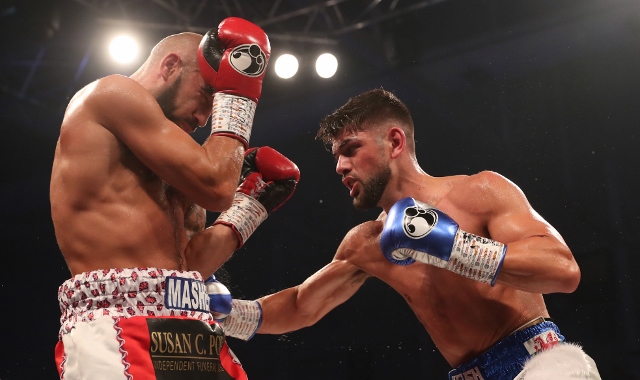 By round eight, the hug and hit tactics paid off for Dodd as Cordina struggled to push him off and land anything clean from close range with their bodies locked in centre ring. 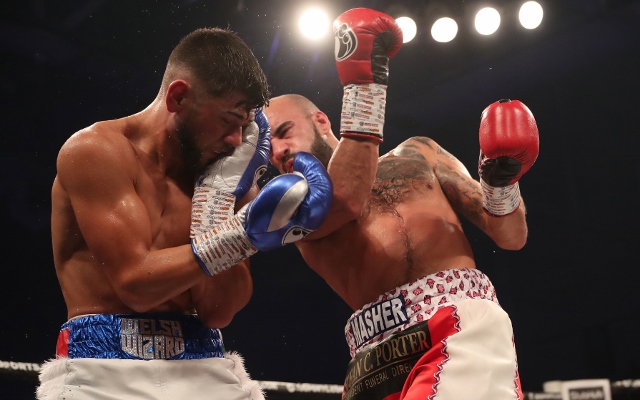 In the tenth, Cordina was first to find a break through with a quick left-right combination and then looked for the finish as he unleashed a ferocious flurry. Dodd stood back with his arms high in the air to signal he wasn’t affected as they went into the championship rounds. 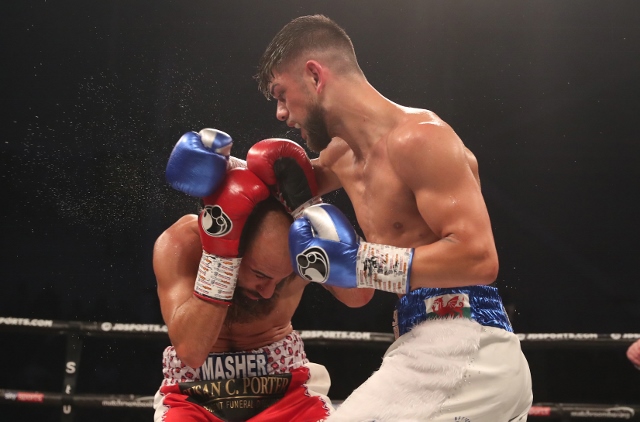 The Ice Arena erupted when Cordina pounced for another barrage to try and finish inside the distance but the pace slowed as these two men jabbed out the rest of the round to ensure it would indeed go the full 12-round distance. 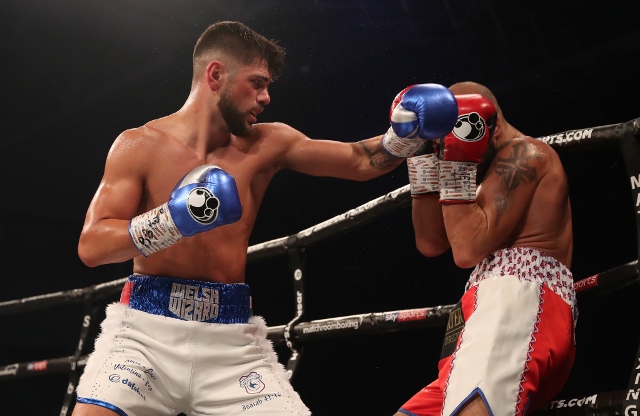 Sensing that it would be his last opportunity to get a win, Dodd went on the offensive with a pair of thudding rights over the top of Cordina’s head before switching to the body. 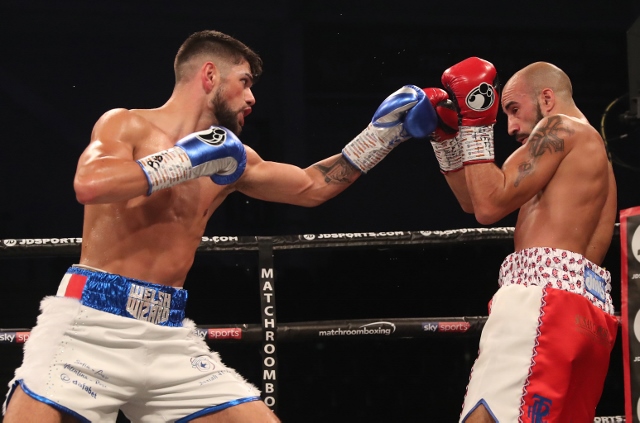 However, it was Cordina who had the last word with a final flurry before the last bell sounded and the judge’s confirmed him as the deserved winner, even if the scorecards seemed harsh on Dodd. 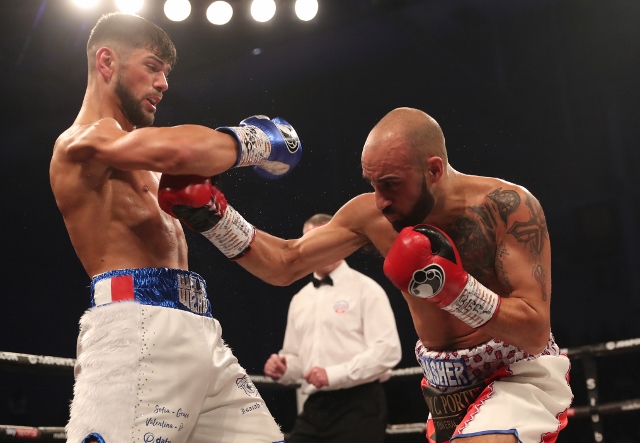 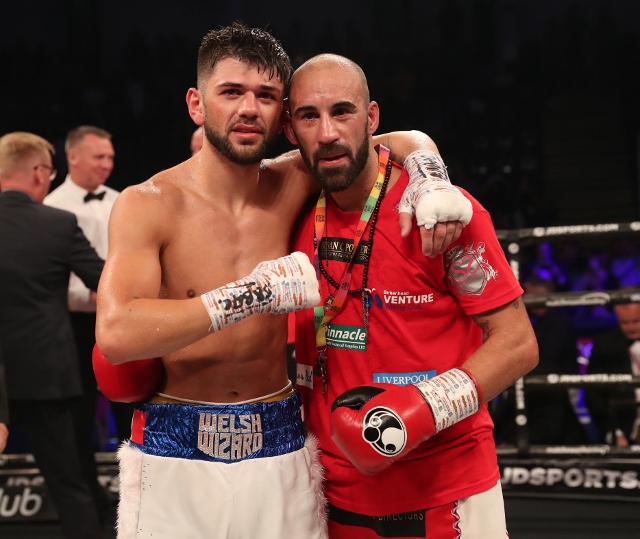 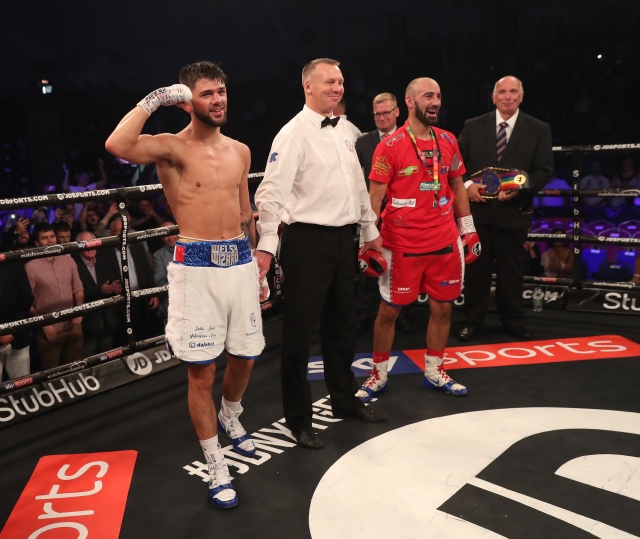