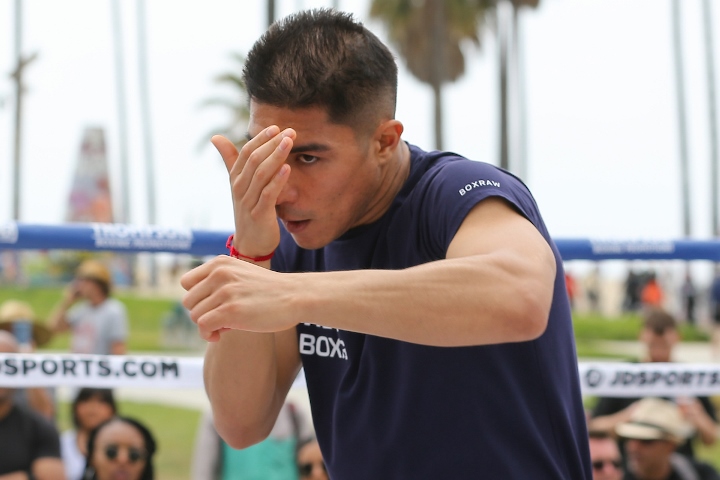 Jessie Vargas (28-2-2 10 KOs) is on the hunt to become a three-weight World champion and he faces fellow two-weight World king Humberto Soto (69-9-2 37 KOs) in a crunch clash for their elite level aspirations. The Soto clash will be Vargas’ first fight with new trainer Freddie Roach, and it’s a busy evening for the Hall of Fame coach as Scott Quigg (35-2-2 26KOs) also looks to move to world honors in a new weight, targeting a Featherweight World title shot in the second half of the year. 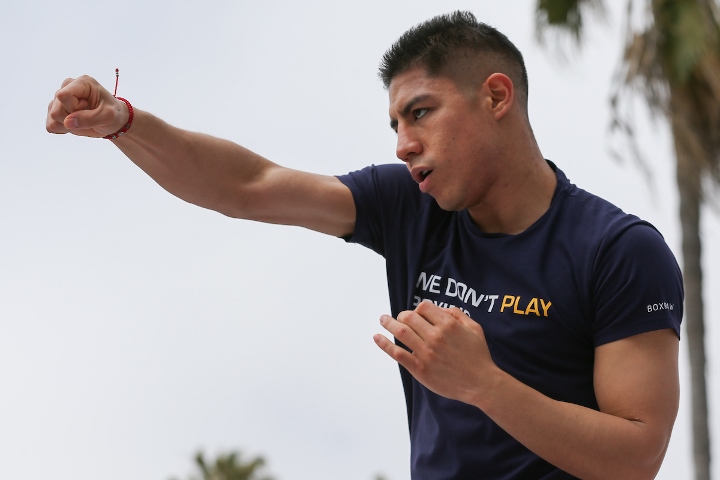 Unbeaten Super-Middleweight talent Anthony Sims Jr is set for a breakout year and will fight for his first title on the bill. Sims (17-0 16 KOs), who is in action in Peterborough, England on Saturday night live on DAZN and Sky Sports, clocked three stoppage wins in the second half of 2018, and will look to convert that momentum in style in first the UK and then in LA. 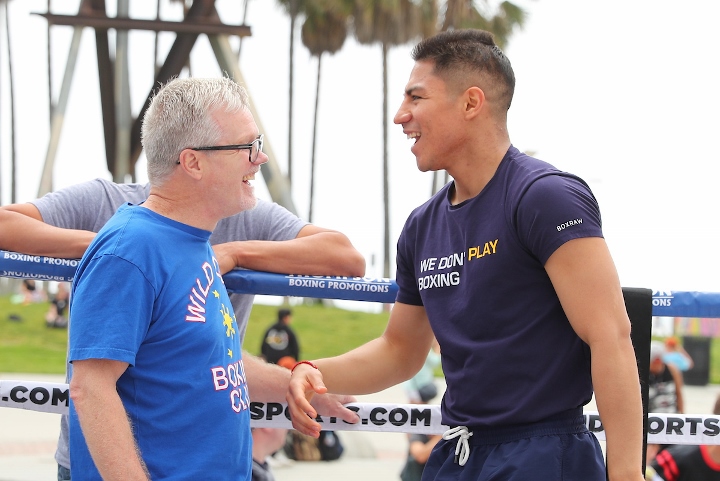 Shakhram Giyasov (7-0 6KOs) and Diego Pacheco (2-0 1KO) landed wins in Tijuana, Mexico this weekend and will fight on the bill, while Eddie Hearn’s latest addition to his blossoming stable of young USA talents, Houston’s Austin ‘Ammo’ Williams, will make his pro debut on the card. 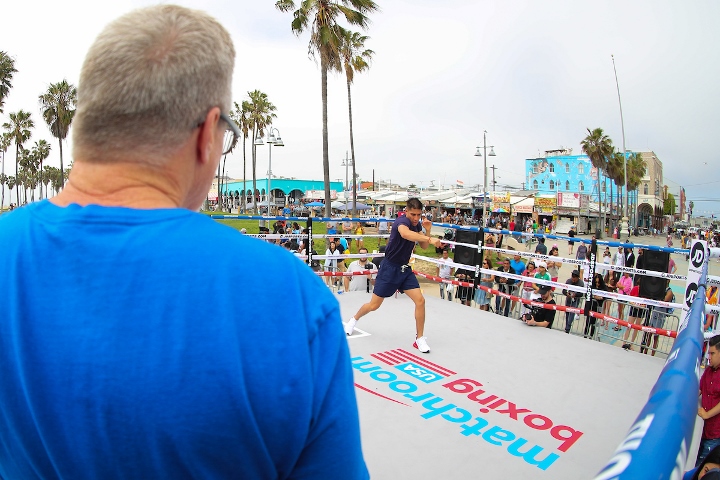 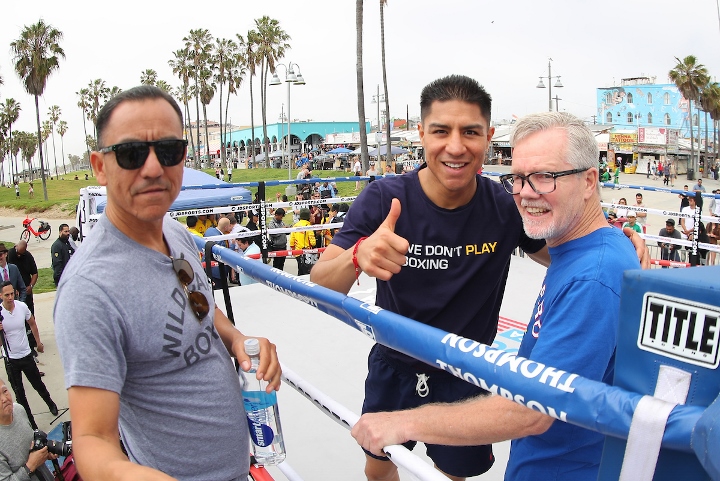 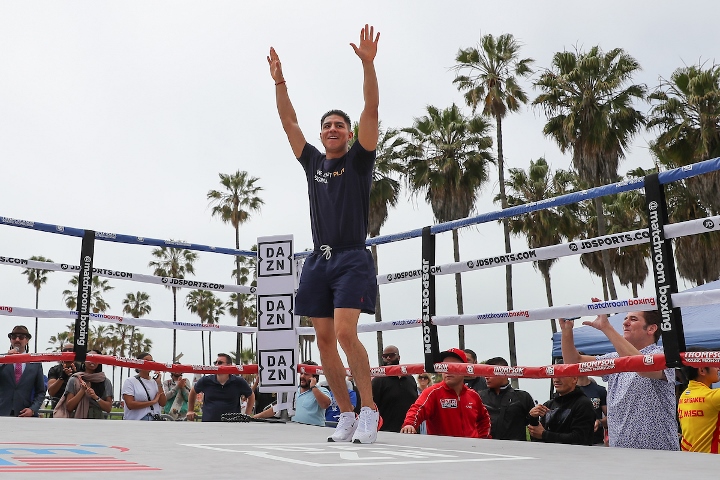 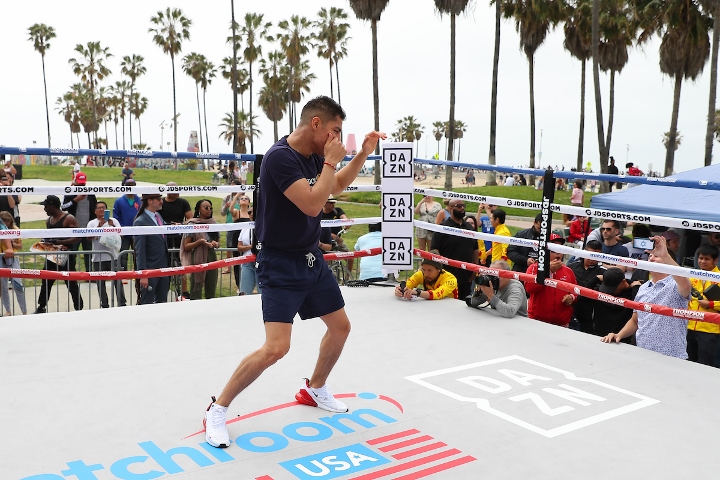 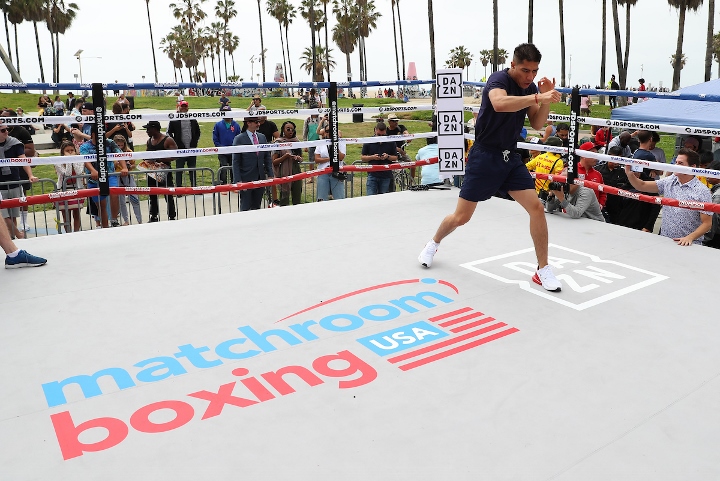 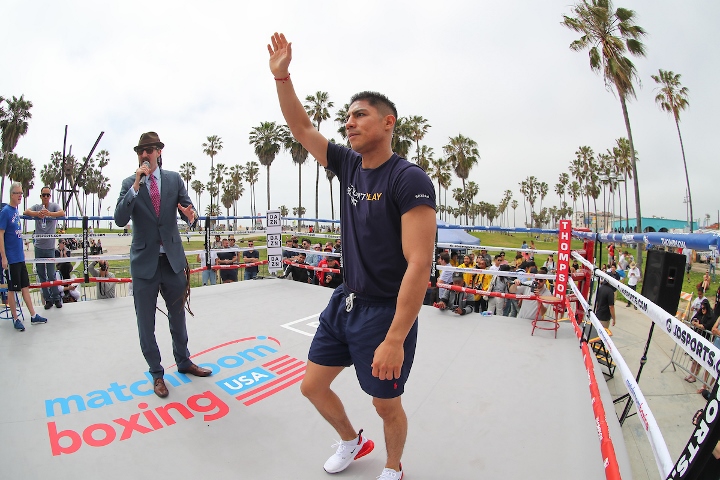 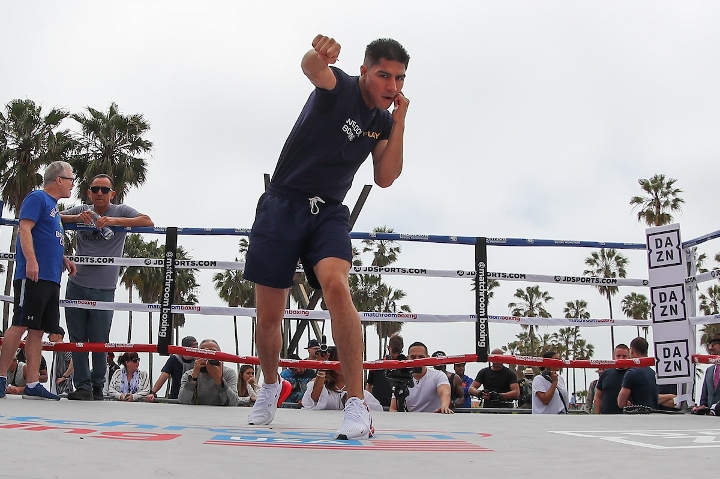 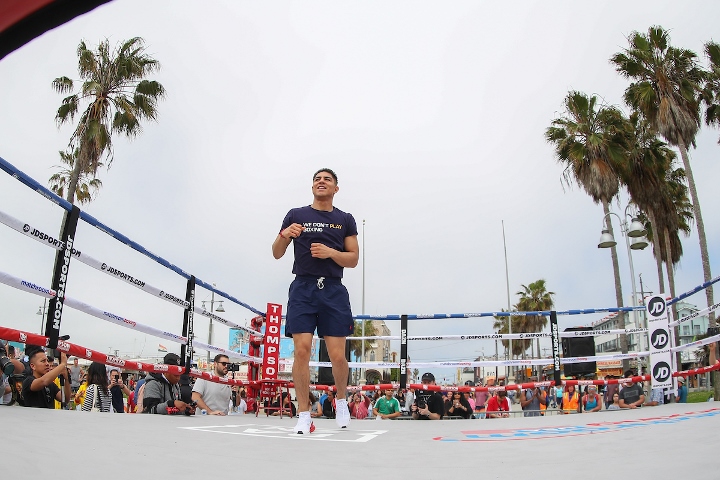 I know Soto and trust me, people, this guy is a very humble person, very humble and generous person

As much as I like Zorrita, he’s got a tough assignment simply because of Vargas youth.

Really looking forward to Soto-Vargas :boxing: Soto's going to give him a boxing lesson.