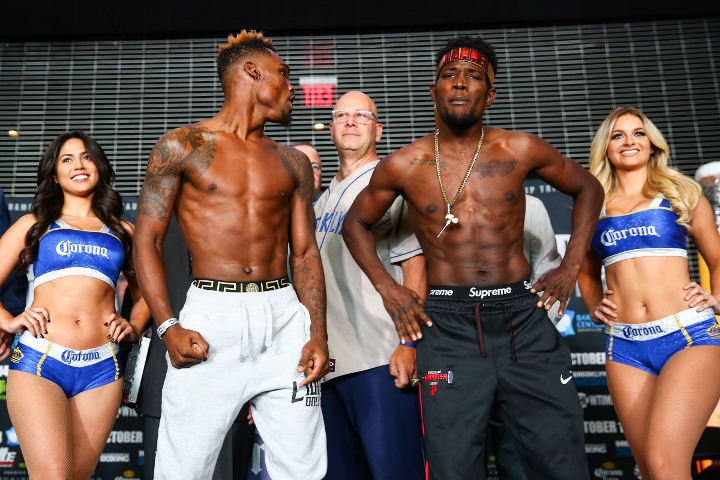 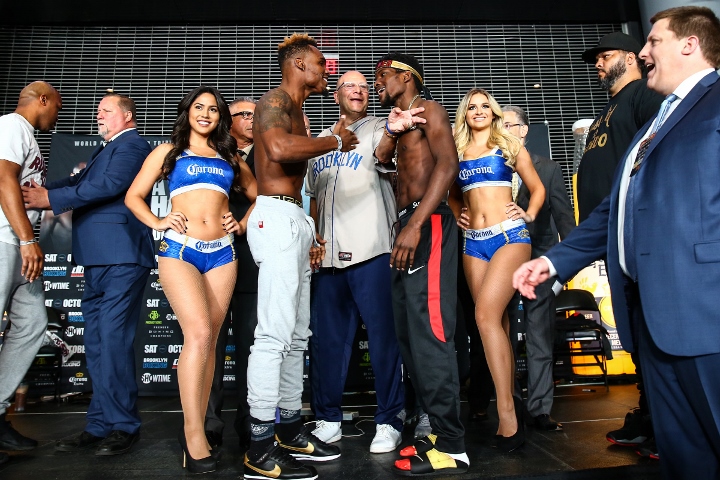 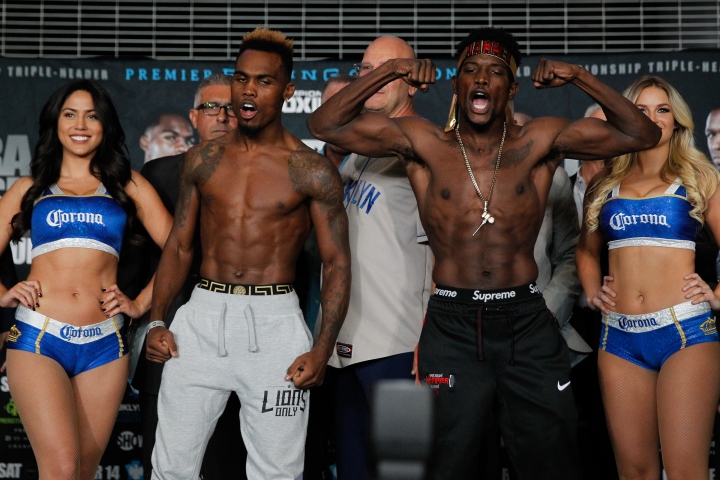 "This is as good as it gets in boxing. We hope to have as many regular boxing fans in that room as we possibly can. You can get a great seat for the price of what you pay for a Pay-Per-View telecast. This quality of boxing has been emblematic of SHOWTIME's boxing program in the last few years." 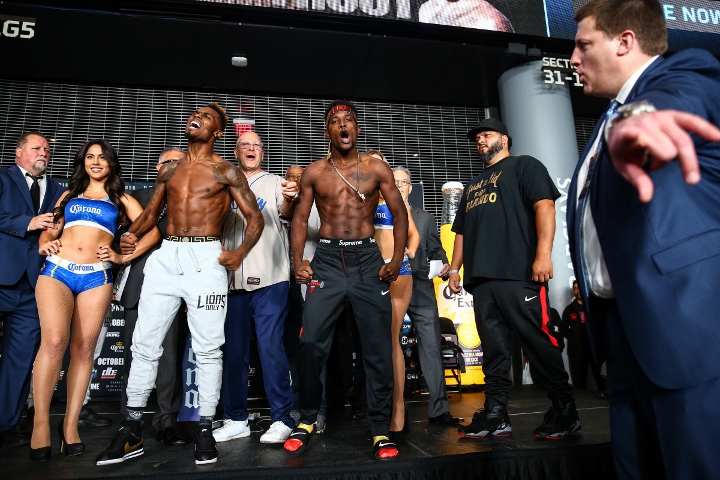 "We've set a very high bar with those events. Fighters know and promoters know - everyone knows that when you fight on SHOWTIME at Barclays Center it's a big and exciting night in boxing.

"Fight fans sometimes complain that having multiple belts or multiple champions is complicated and confusing. But in this division, it's not. I'll make it really simple: these guys up here are the best guys in the division. That's it. Who's at No. 1 and who's the best? I can't tell you. But it's one of these six guys. So this coming Saturday you will see the best in the division, and they'll be fighting each other." 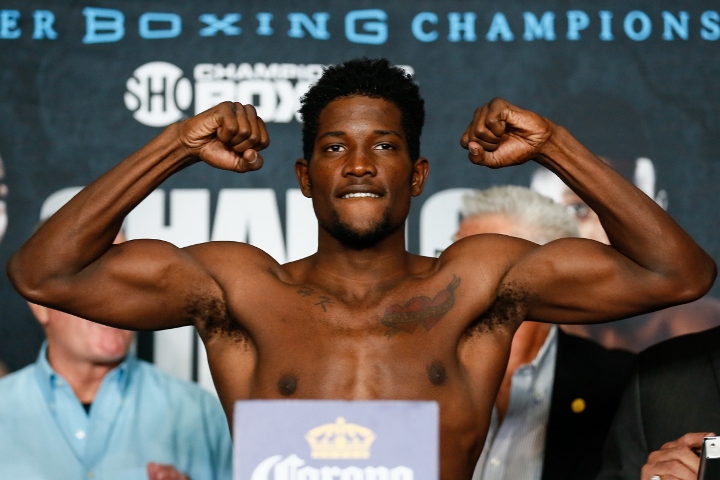 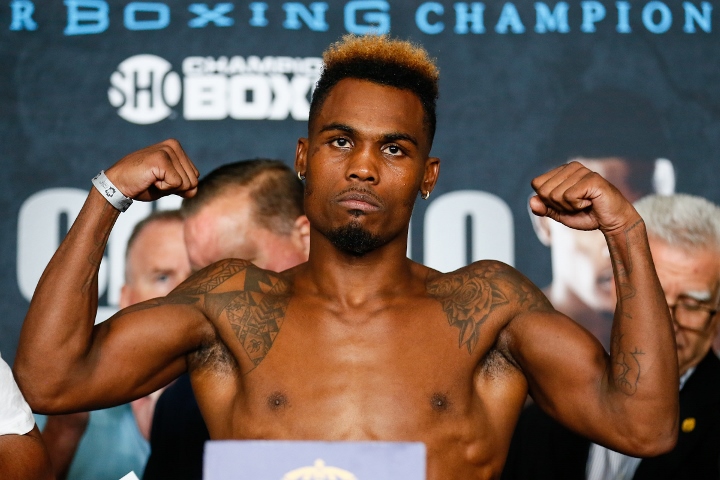