SHOWTIME CHAMPIONSHIP BOXING® begins at 9 p.m. ET/6 p.m. PT and will see Charlo look to make the second defense of his middleweight title against the Irish Hogan, who fights out of Australia and nearly captured a 154-pound crown earlier this year. 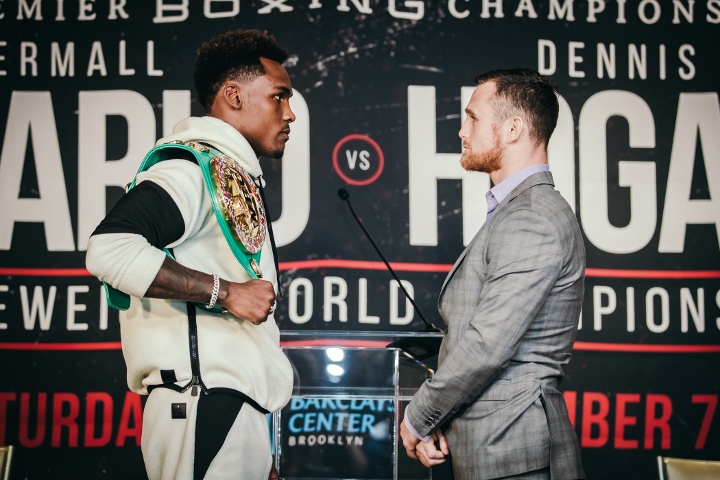 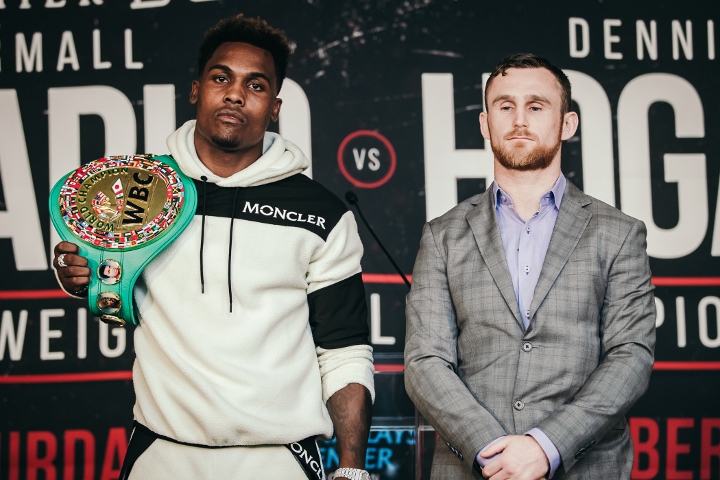 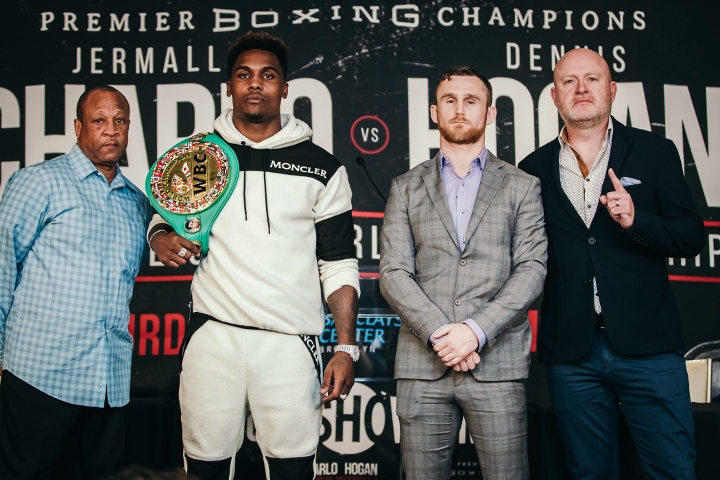 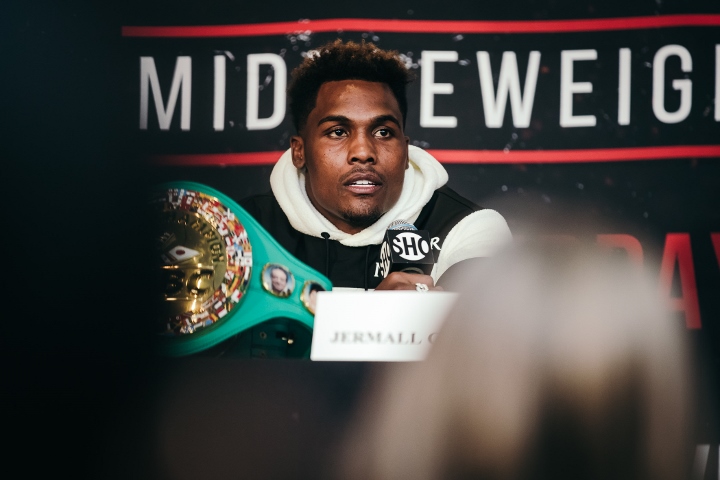 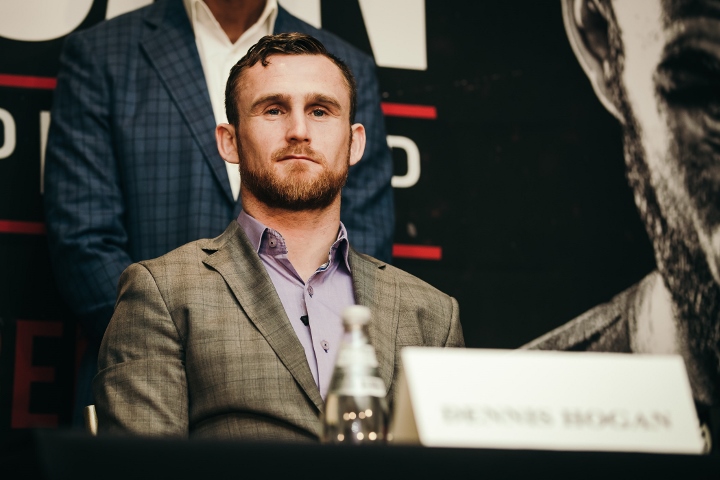 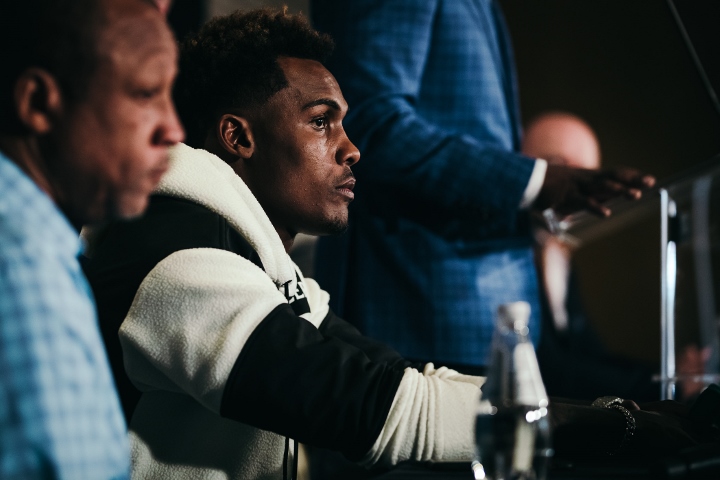 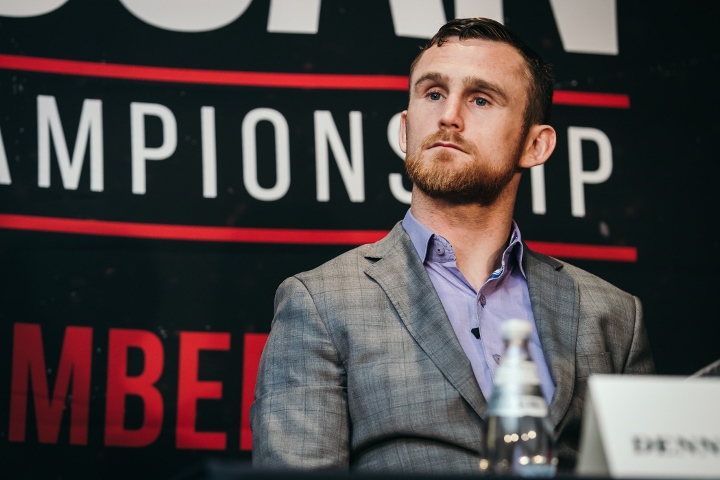 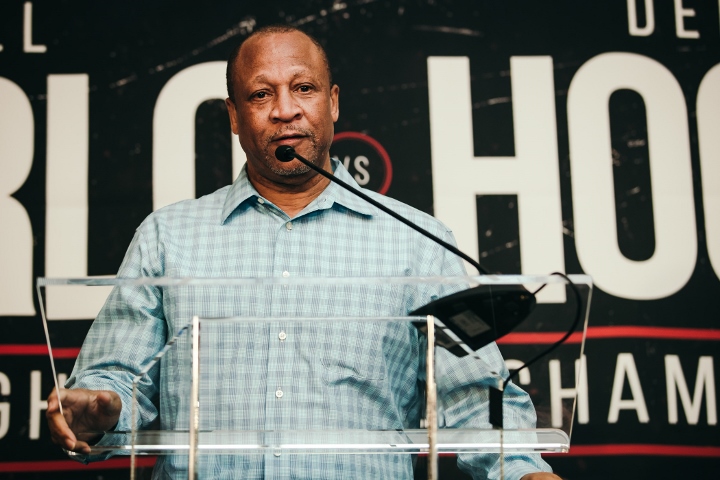 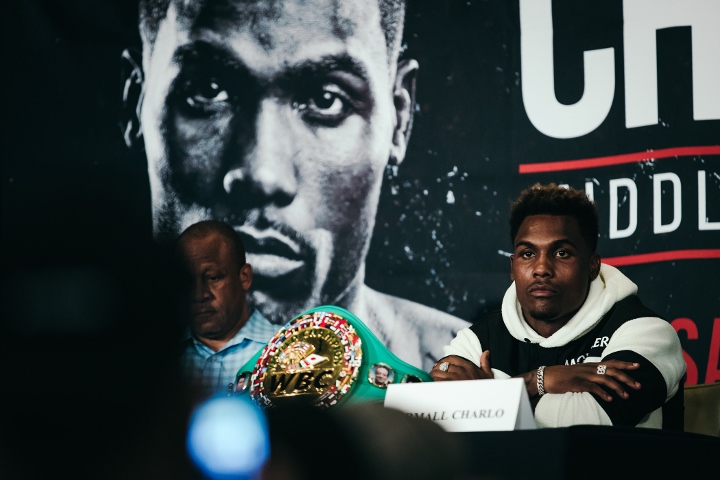