VERONA, NEW YORK  – Fighters featured on the December 19 HBO Boxing After Dark and HBO Latino shows shared their final thoughts ahead of Saturdays fights at the final press conference today at Turning Stone Resort Casino in Verona, New York. Former heavyweight world title contender Bryant “By – By” Jennings (19-1, 10 KOs) of Philadelphia was joined at the final press conference by his opponent Cuban heavyweight Luis “The Real King Kong” Ortiz  (23-0, 20 KOs), who will clash in the main event on the HBO Boxing After Dark telecast on Saturday for the WBA Interim Heavyweight World Title. 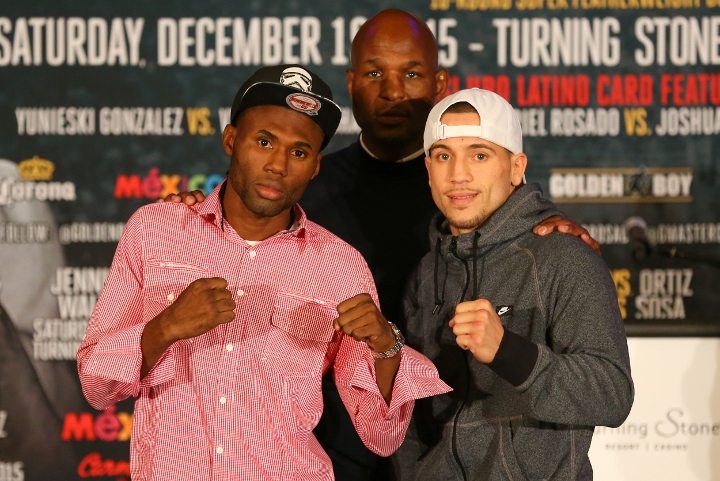 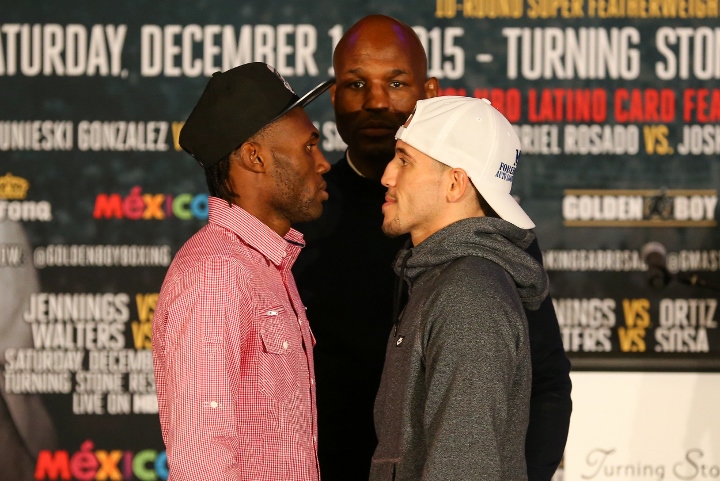 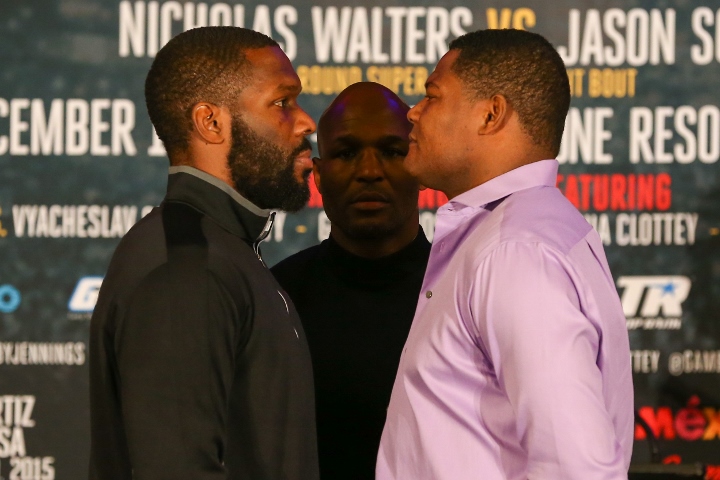 Tickets for the Dec. 19 HBO Boxing After Dark and HBO Latino Boxing event start at $25, $35 and $60 for ringside seats plus applicable fees and are available at the Turning Stone Resort Box Office by calling 315-361-7469 or online at Ticketmaster (www.ticketmaster.com). 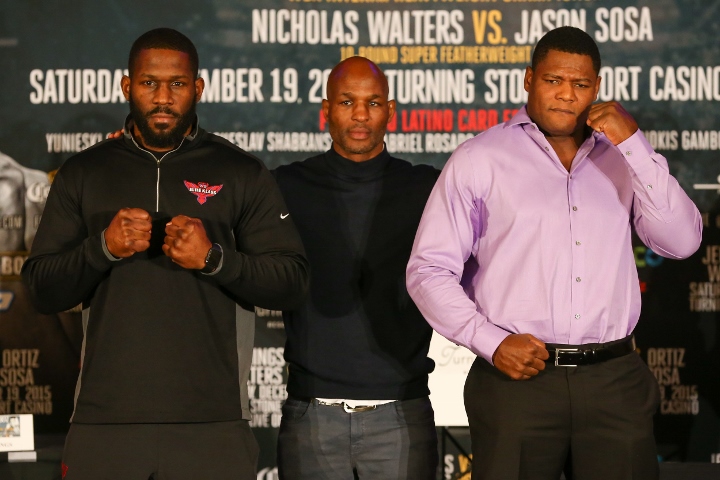 Jennings vs. Ortiz is a 12-round heavyweight bout fight for the WBA Interim Heavyweight Title presented by Golden Boy Promotions in association with Gary Shaw Productions and is sponsored by Corona, Mexico - Live It to Belive It! and Carmelita Chorizo. Walters vs. Sosa is a 10-round junior lightweight bout presented by Top Rank in association with Peltz Boxing Promotions and Warriors Boxing Promotions. Doors open at 6:00 p.m. ET and first fight begins at 6:05 p.m. ET, and the HBO Boxing After Dark telecast begins live at 10:15 p.m. ET/PT. 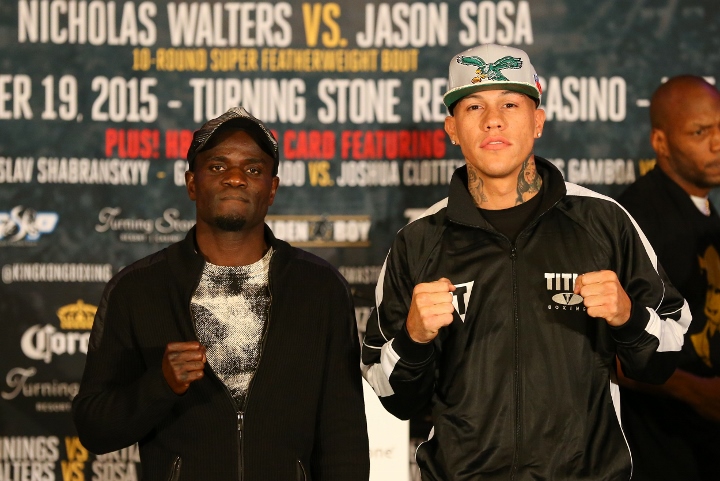 Gonzalez vs. Shabranskyy, is a 10-round light heavyweight bout presented by Golden Boy Promotions in association with Star Boxing. The HBO Latino Boxing telecast begins at 12:15 a.m. ET/PT (tape delay). 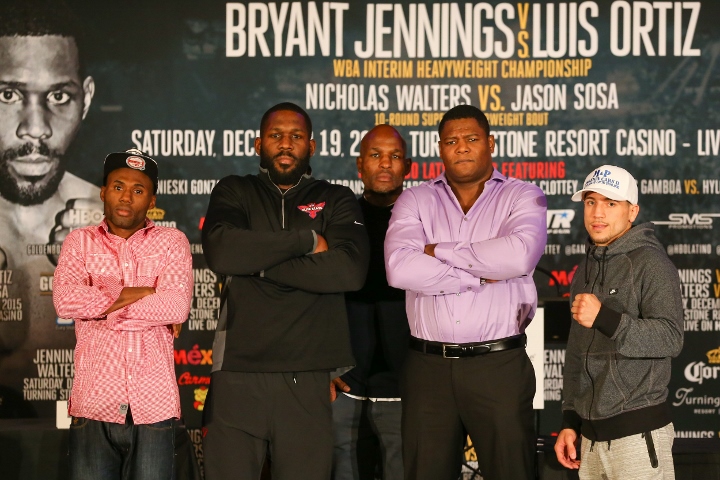 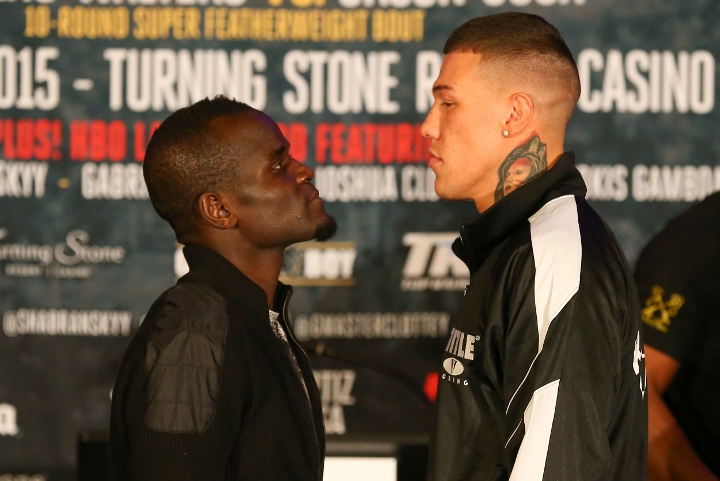 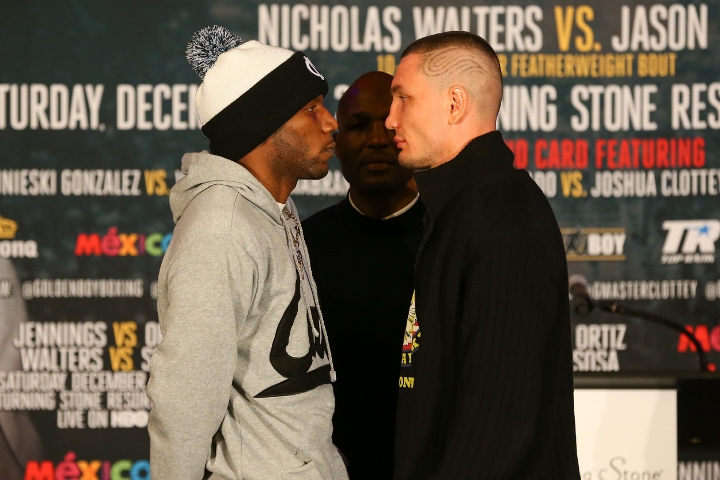 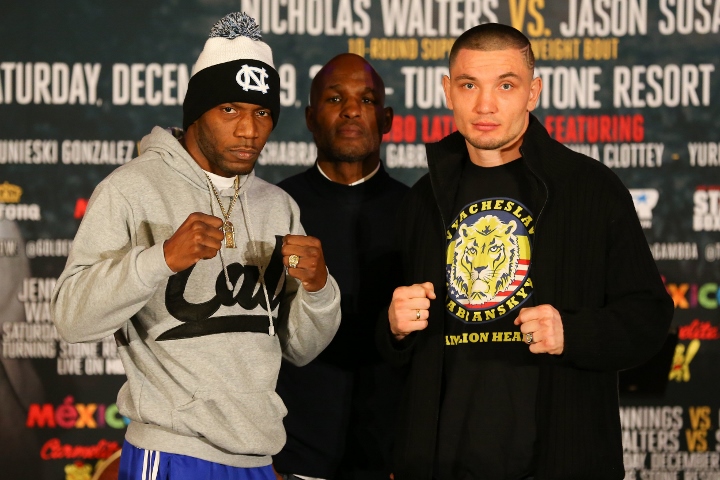 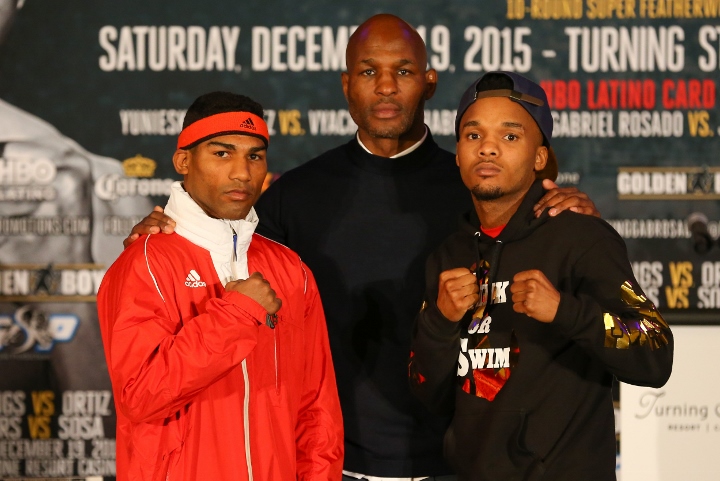 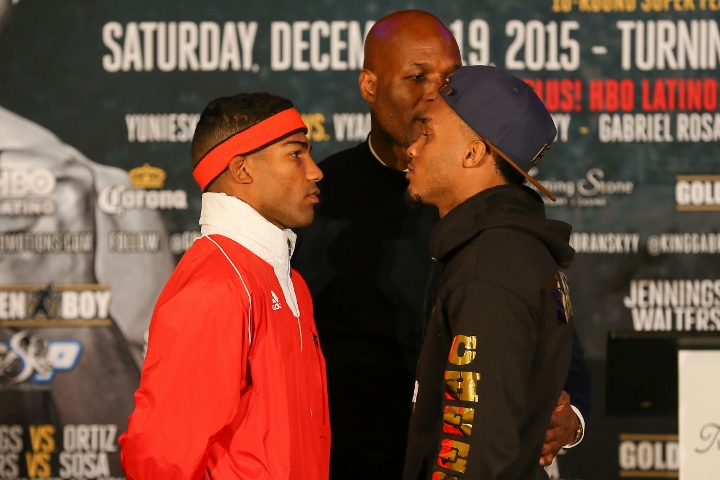 [QUOTE=BigOneFromCuba;16332753]BJ looks bigger stronger than Ortiz.[/QUOTE] I don't need rep power, i I am Power. Foh!

[QUOTE=SCEN3RY;16332231]that's what I was thinking. clottey looks dwarfed. looking forward to this card.[/QUOTE] Either Rosado is a lot taller than I taught or Clottey is much shorter than listed.

Then Walters vs Gamboa?