True to his customary form the 30-year-old Fortuna from La Romana, Dominican Republic and now fighting out of Braintree, Massachusetts, came out attacking from the opening bell. He landed a blitz of powerful lefts and rights to the head of Lozada, culminating in a left to the head for a quick knockdown near the end of the opening frame. 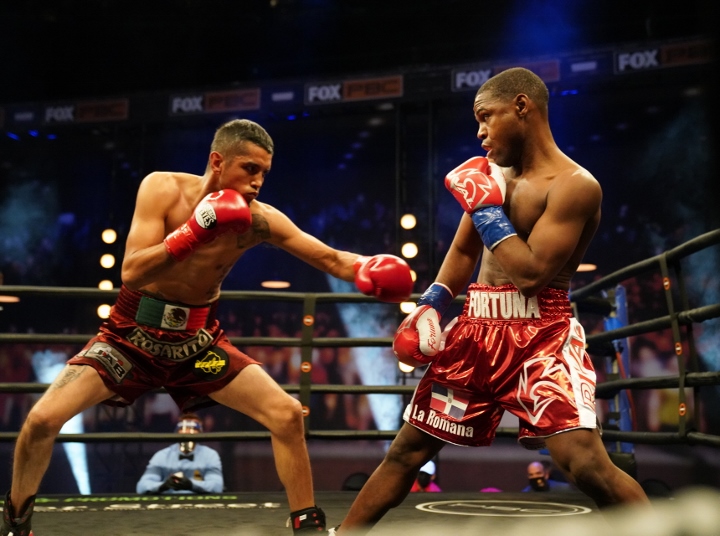 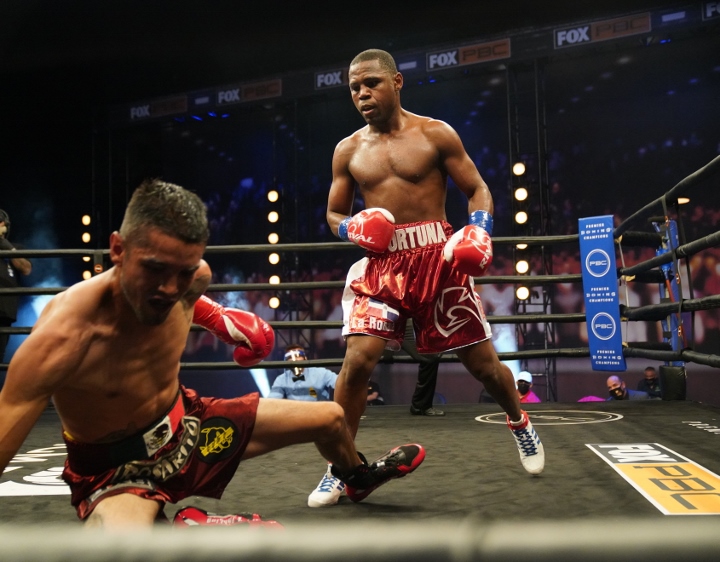 In round six, Fortuna caught Lozada with another haymaker and this time didn't let him off the hook. After a sustained two-fisted assault on the dazed but still coherent Lozada, referee Gerard White waved off the bout at 2:34. 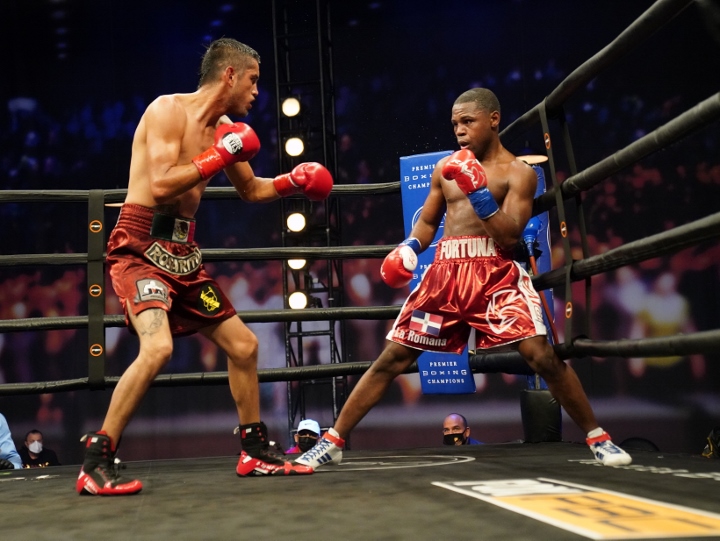 Fortuna sustained a small cut from an accidental headbutt above the right eye in round one, but it was not a factor. Fortuna threw 316 punches and landed 107 according to CompuBox. Lozada threw 292 and landed just 45. 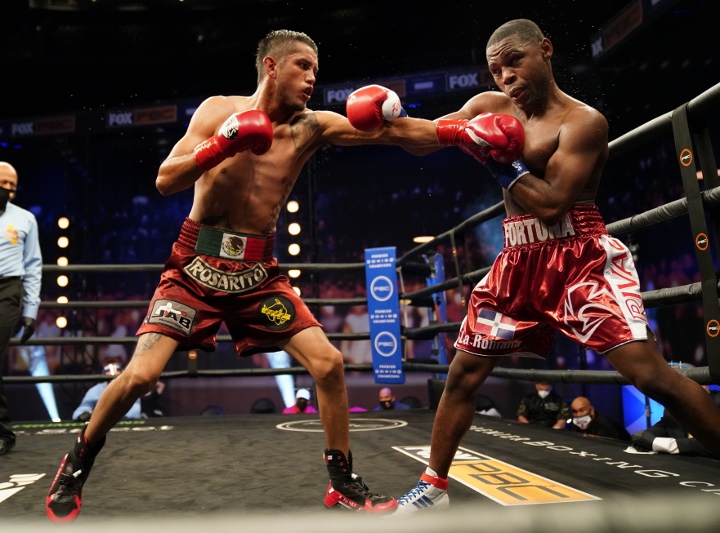 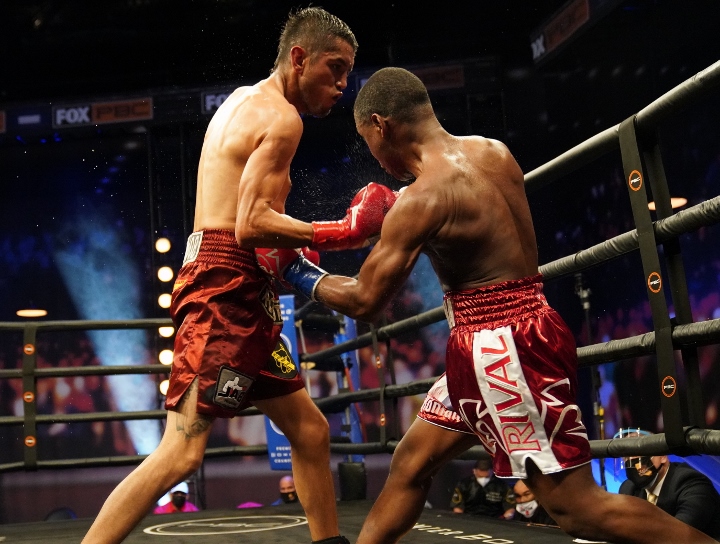 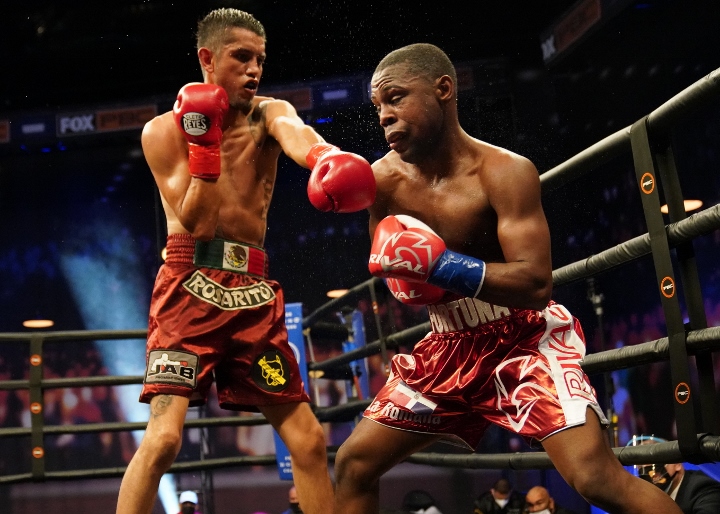 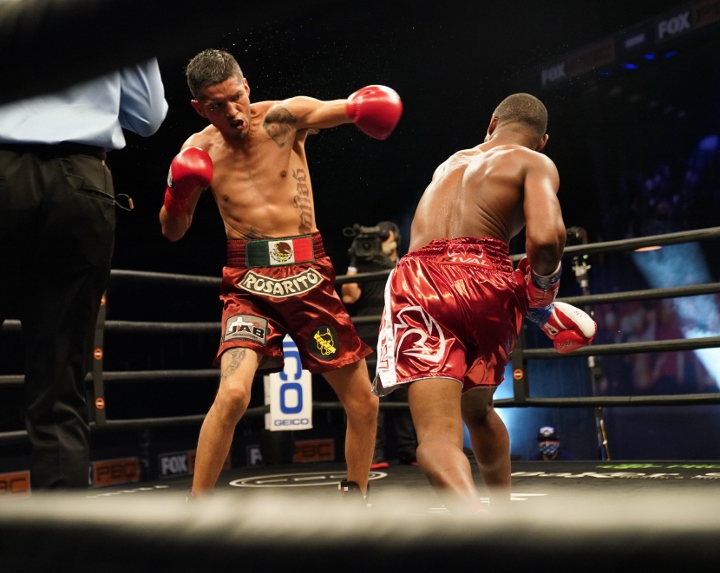 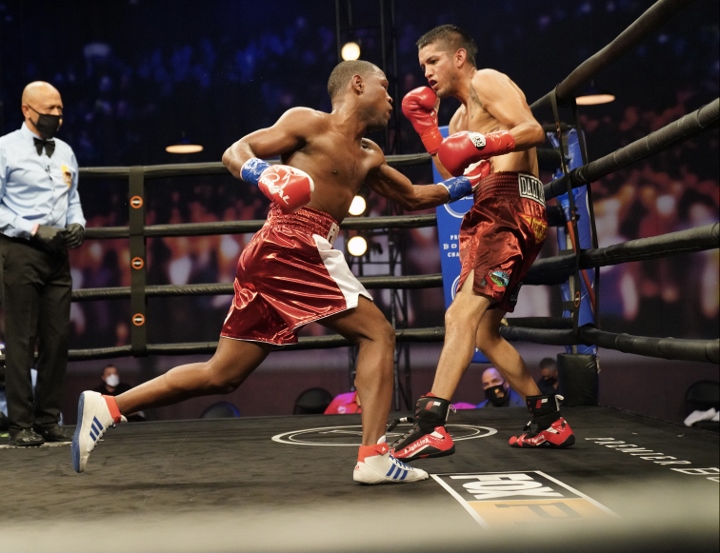 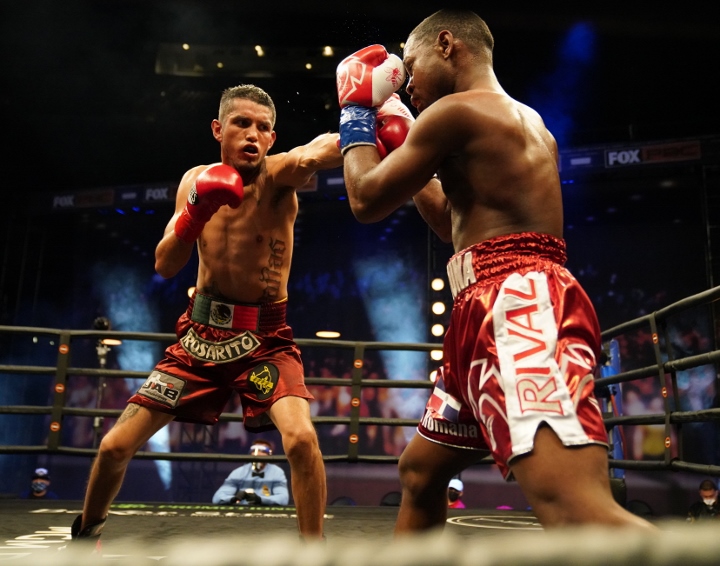 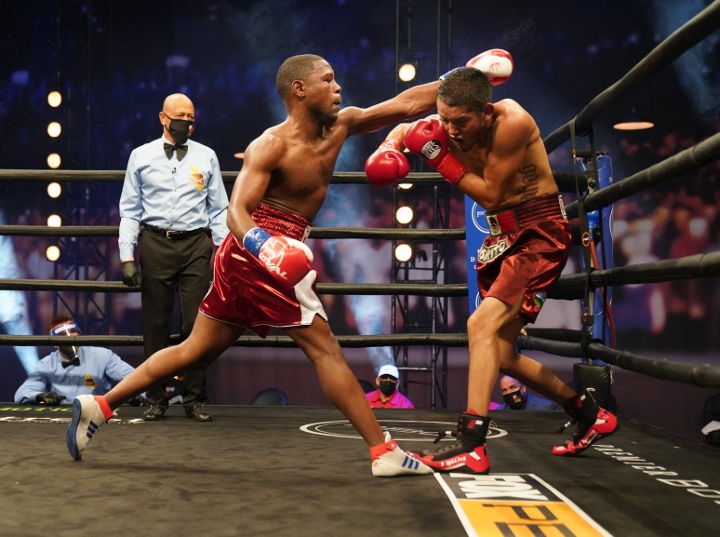 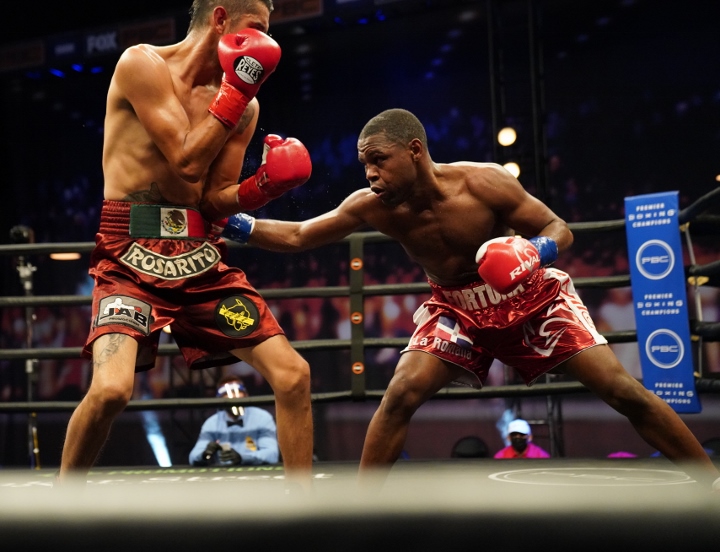 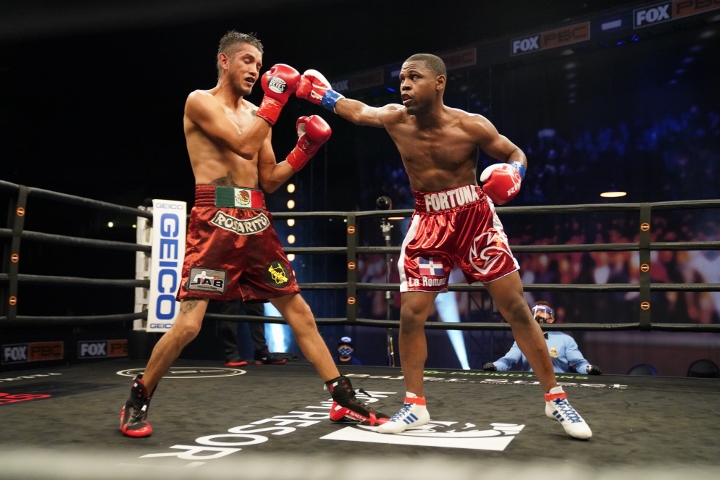 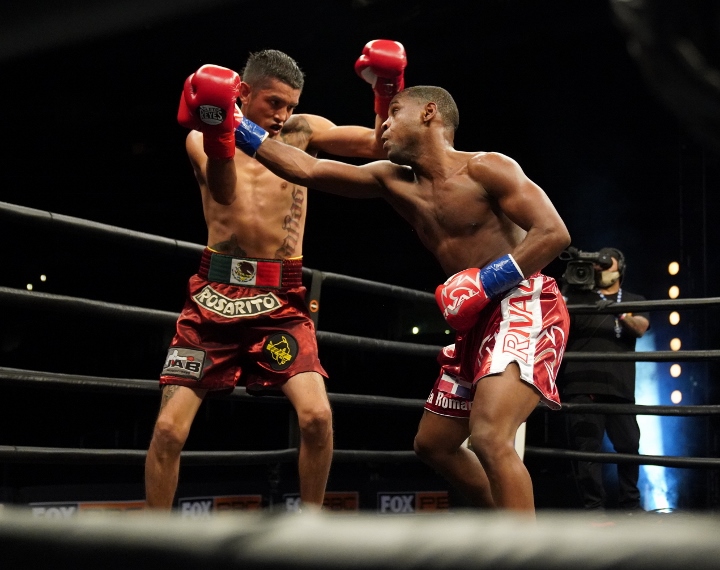 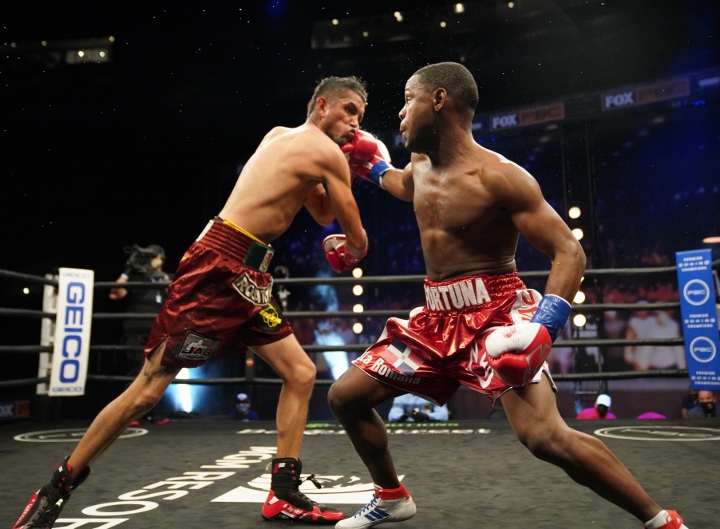 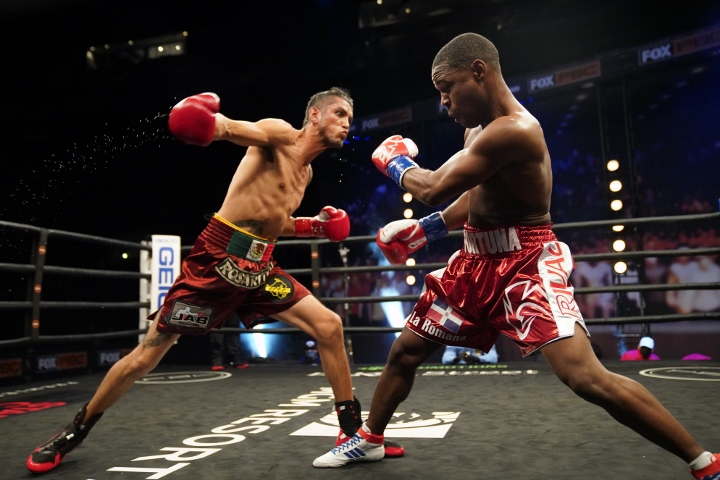 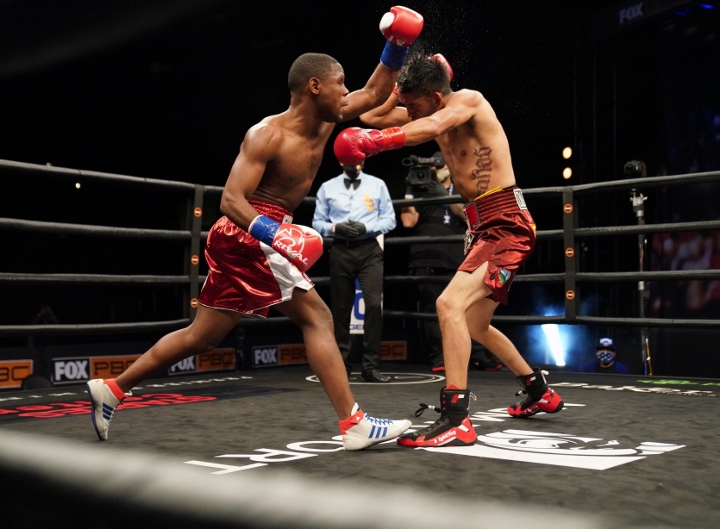 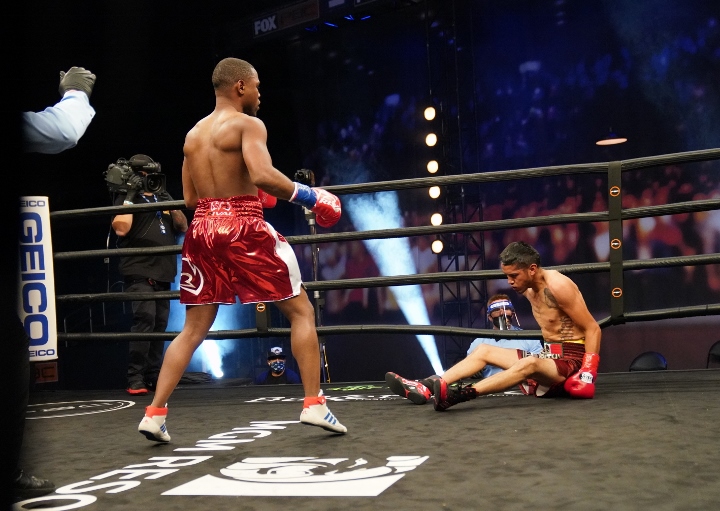 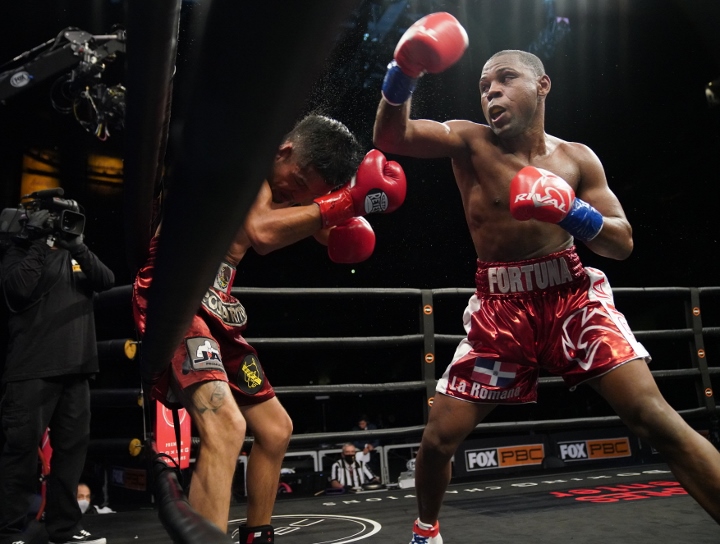 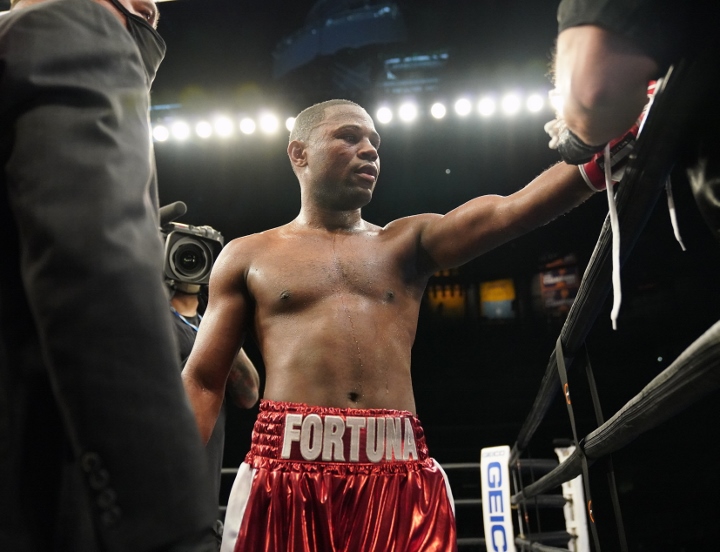 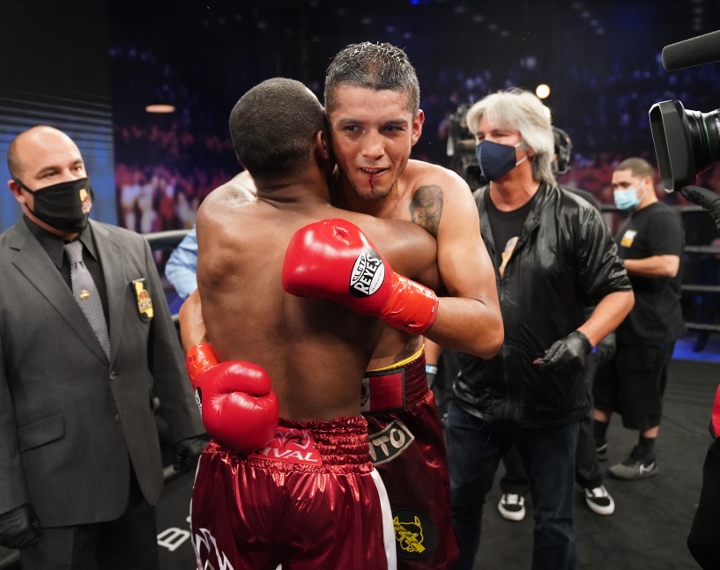 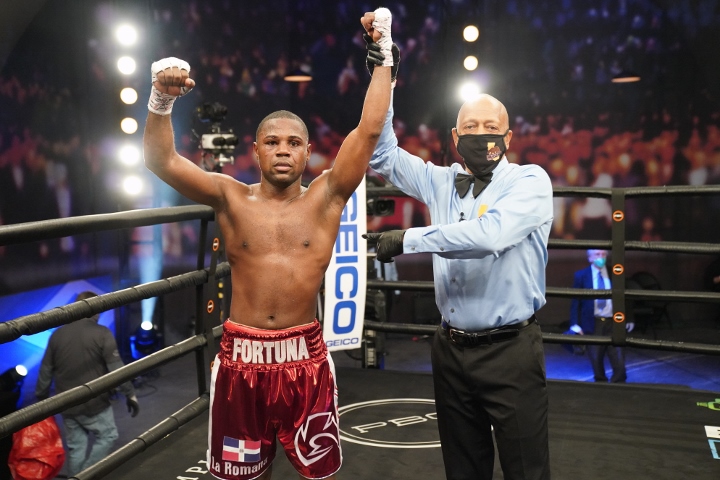 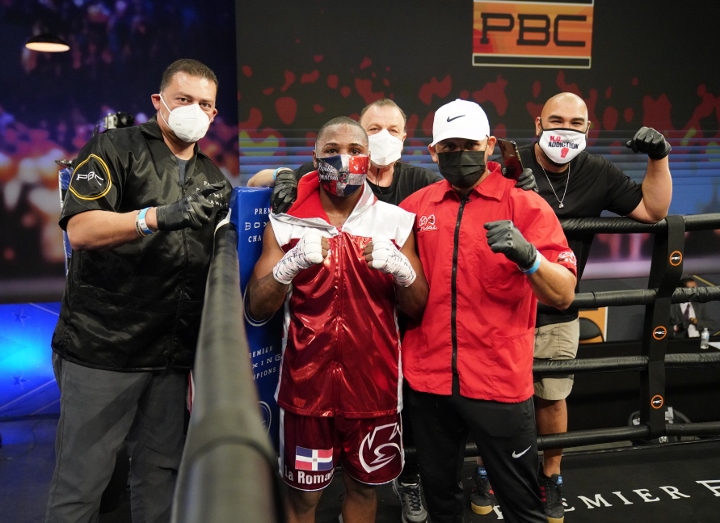