Undefeated Irish contender Jason Quigley (16-0, 12 KOs) will return to the ring to defend his NABF Middleweight Title against battle-tested Tureano Johnson (20-2-1, 14 KOs) in the 10-round main event of the July 18 edition of the Golden Boy DAZN Thursday Night Fights at Fantasy Springs Casino in Indio, Calif. (photos by Tom Hogan/Hogan Photos)

The fights will be streamed live on Facebook Watch via the Golden Boy Fight Night Page beginning at 10:00 p.m. ET/7:00 p.m. PT. The series will also be available on regional sports networks around the nation. 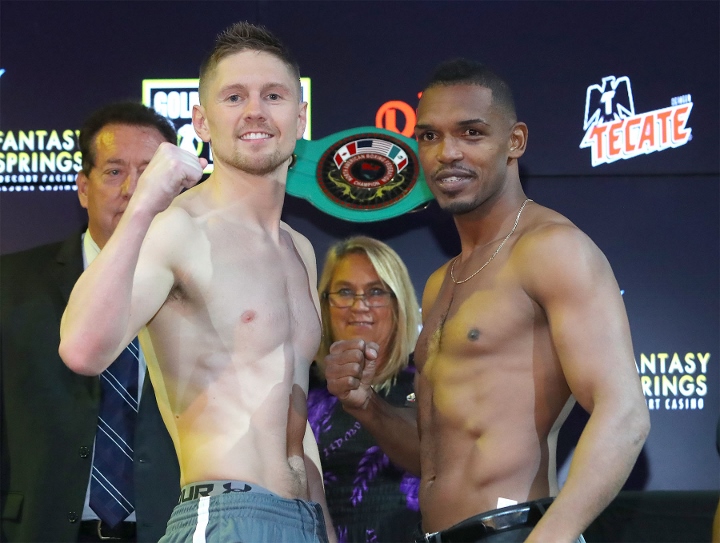 Quigley is a 28-year-old contender who has an unblemished record after turning professional in 2014. The native of Donegal, Ireland has defeated the likes of James "The King" De La Rosa, Glen "Jersey Boy" Tapia, and Freddy "El Riel" Hernandez. 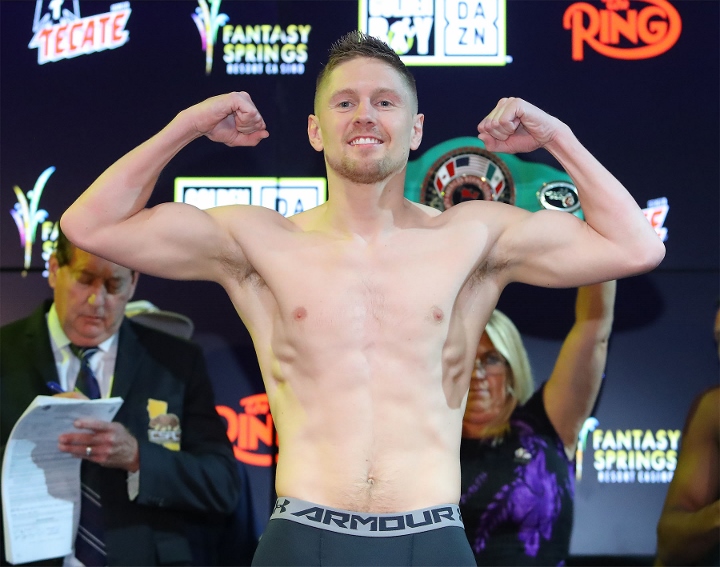 In his last fight, Quigley fought for the first time in the U.K. since moving to the United States to start his professional career. In that fight, Quigley defeated Mathias Eklund via second-round technical knockout. After a year-long setback due to an injury suffered in his right hand against Tapia, Quigley has been making a comeback and is eager for a world title shot. 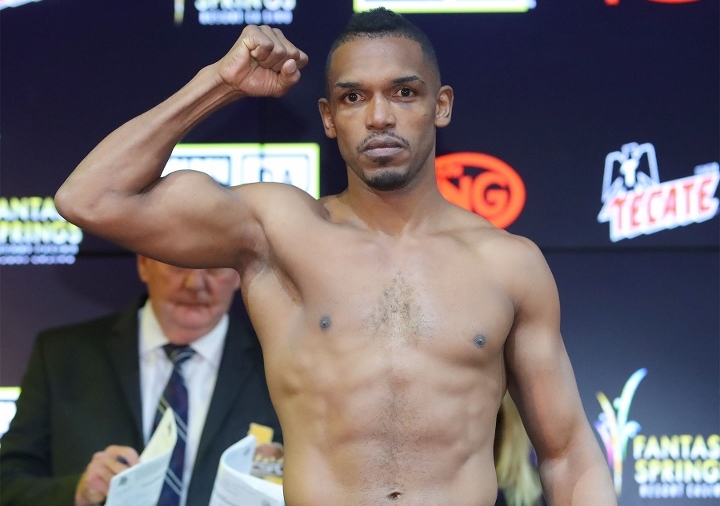