The Bivol vs. Broadhurst Light-Heavyweight title showdown will be televised in the U.S. on HBO Boxing After Dark. 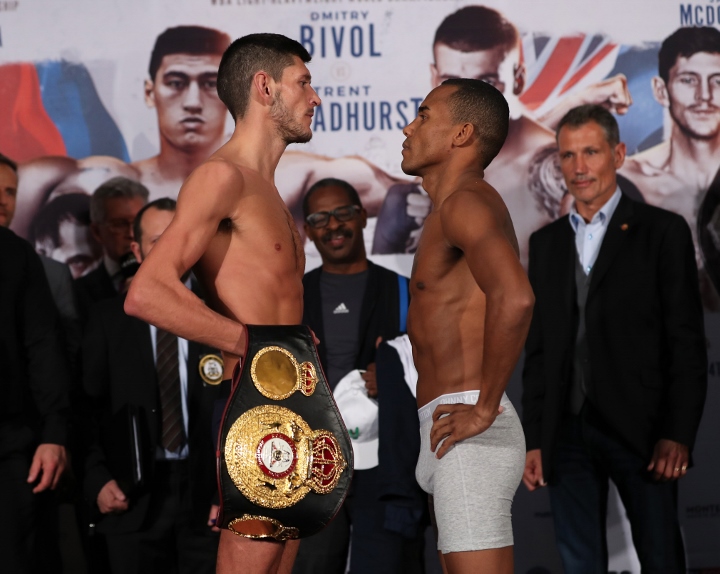 Bivol defends his WBA title against Australian Trent Broadhurst with the exciting 26 year old looking to add another KO to his impressive record. The Russian’s fearsome reputation continues to grow and picked up the crown in just his seventh pro fight, and has wowed crowds in his homeland and the US, and will be out to impress in his first fight in front of the Sky Sports cameras. 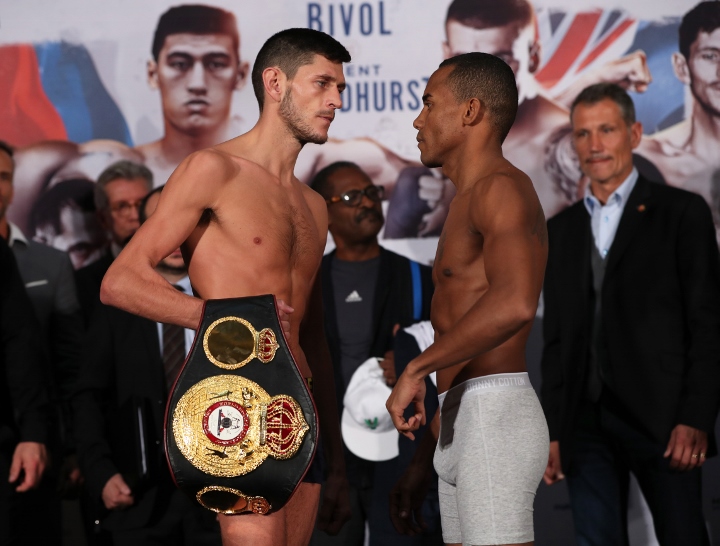 Broadhurst has been on a fine run of his own though, and the 29 year old Queenslander is aiming to add to the feel-good factor in boxing Down Under and take his golden opportunity with both hands.

McDonnell and Solis shared a great fight in Monte-Carlo last November with the Doncaster ace holding onto his crown by a slender margin on points against a spirited challenge from the Venezuelan, one that earned Solis an immediate return – but McDonnell expects to be a clear winner second time round with the carrot of some big domestic bouts dangling in front of him. 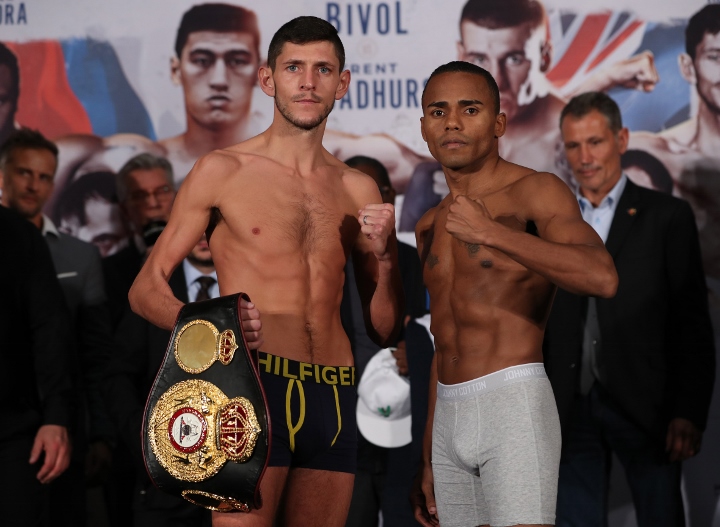 More huge names appear on the bill as Scott Quigg faces Oleg Yefimovich in an eliminator for the WBA World Featherweight title. Quigg is back in the hunt for World honours and in his second fight with new trainer Freddie Roach, he believes a strong win over the highly rated Ukrainian will put him in pole position for a World title tilt in 2018. 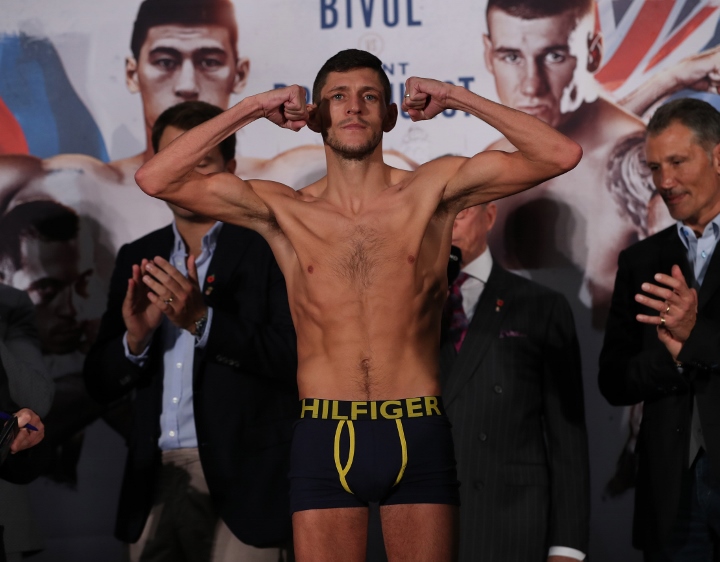 The bill is completed by controversial Heavyweight star Dereck Chisora aiming to become a two-time European champion when he challenges Agit Kabayel for the European belt. Chisora landed the title in September 2013 after stopping Edmund Gerber and surrendered it to Tyson Fury, also challenging Kubrat Pulev for the strap in May 2016, and ‘Del Boy’ is looking to take the crown from Kabayel who defends for the first time after winning the strap in February. 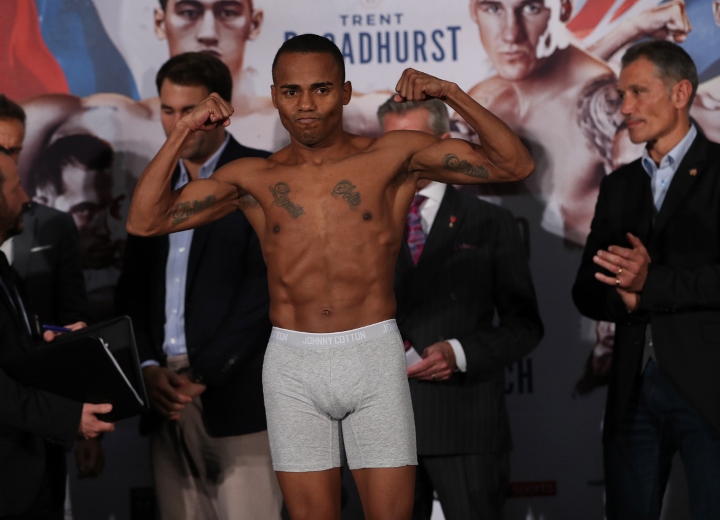