With just weeks to go before the all-British Super Middleweight fight, to be staged at London’s O2, Sky customers can now register for this major event, which promises to deliver a full, action-packed evening.

Alongside the headliners, the PPV show will include a first-rate undercard, which is already confirmed to feature the return of Lee Selby. The former IBF World Featherweight Champion will make a daring move up two weight classes to face hard-hitting American Omar Douglas with a championship title on the line. 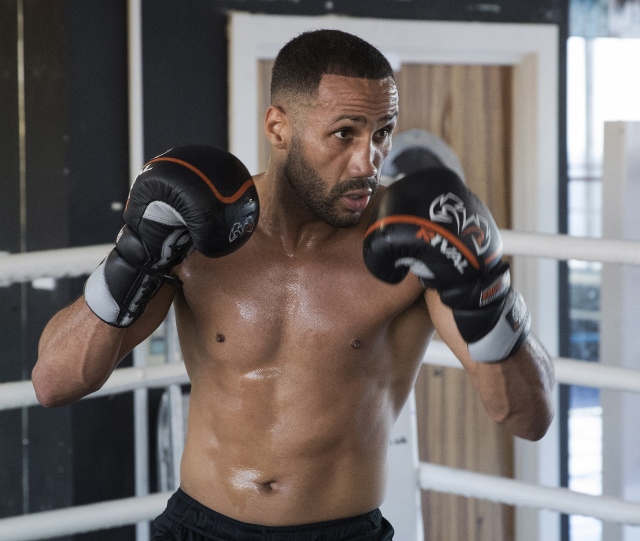 And, as a bonus for fight fans, the ITV Box Office programme will include LIVE coverage of the WBC Super Middleweight title fight between Anthony Dirrell and Avni Yildirim.  All the action from this clash will come live from Minneapolis, Minnesota following the conclusion of DeGale v Eubank Jr.

Brought to you by ITV Box Office, Premier Boxing Champions and promoted by Poxon Sports, access to the event is priced at £19.95 and is now available to buy for Sky customers. 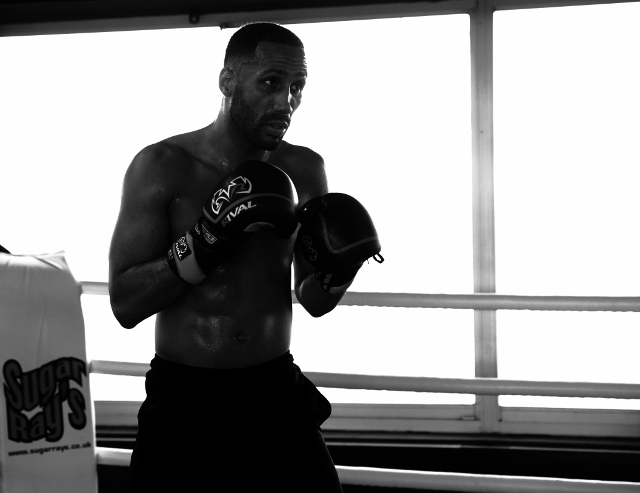 Richard Poxon said: “Fans can expect a great night of boxing.  From London we have a great all British fight between DeGale and Eubank Jr, following that we switch to the WBC title contest between Dirrell and Yildrim.  It’s a big night for the Super Middleweight division and it’s all on ITV Box Office.” 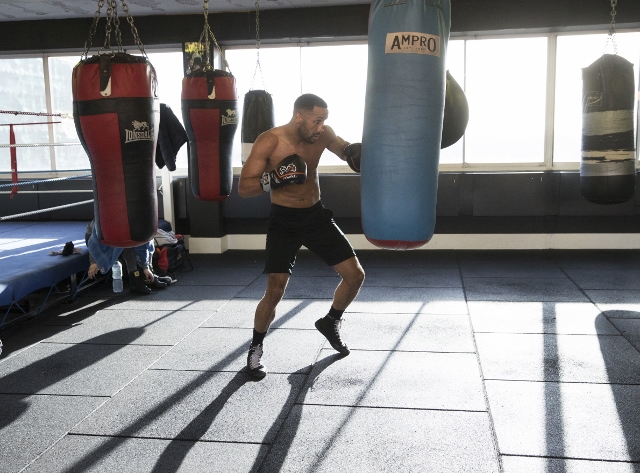 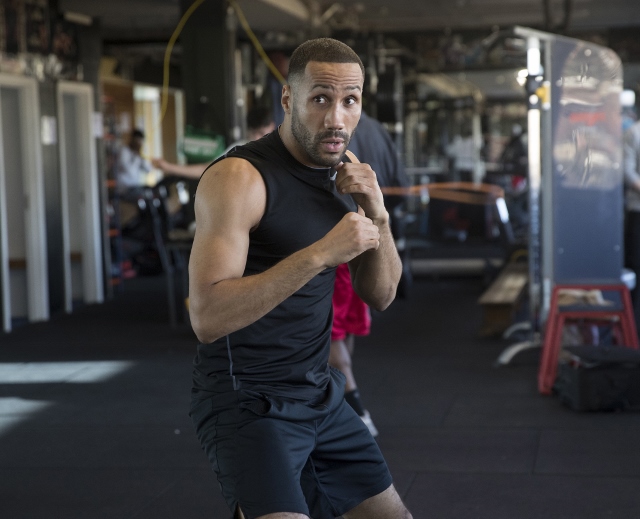 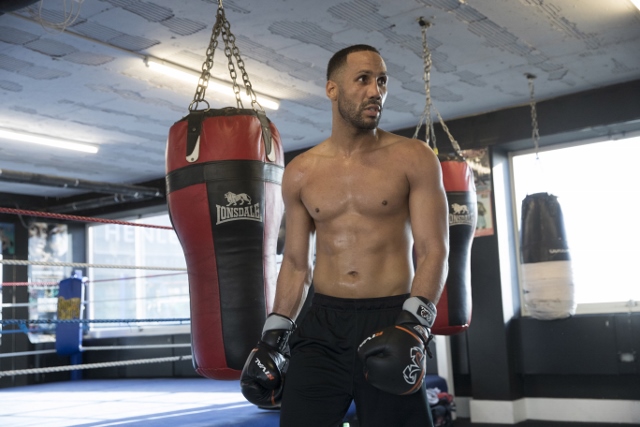 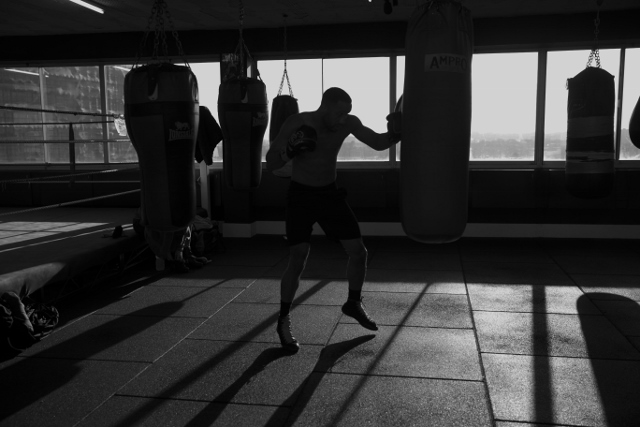 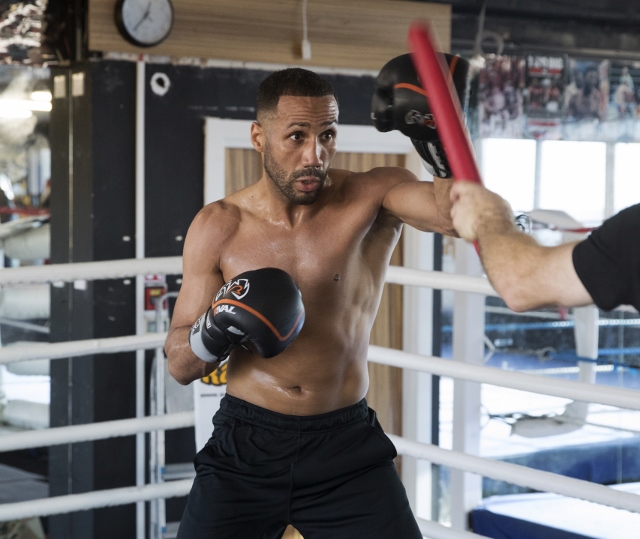 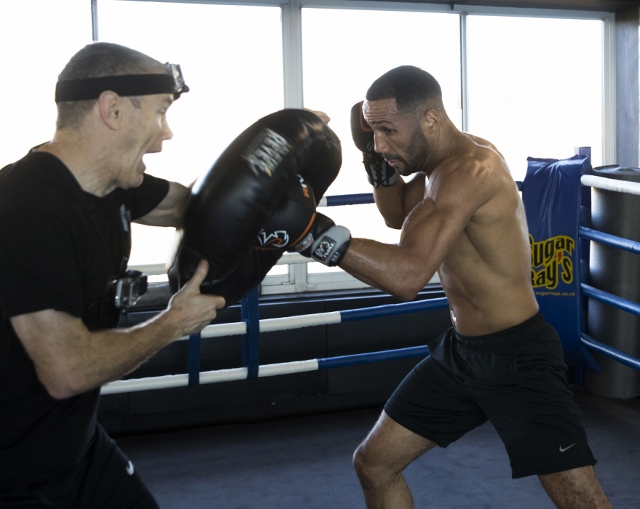 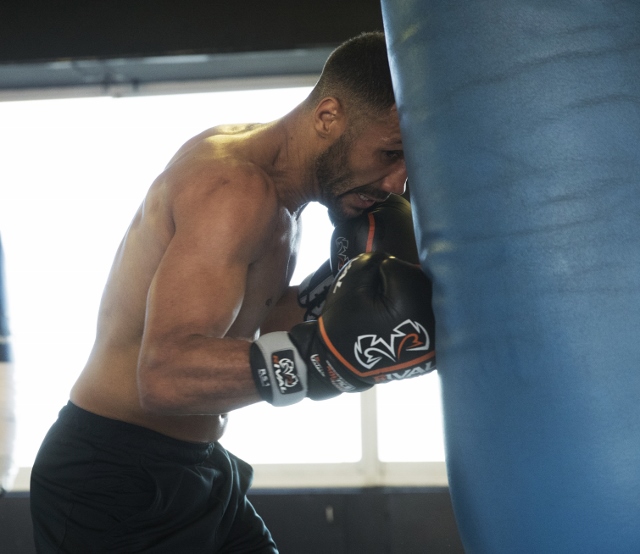 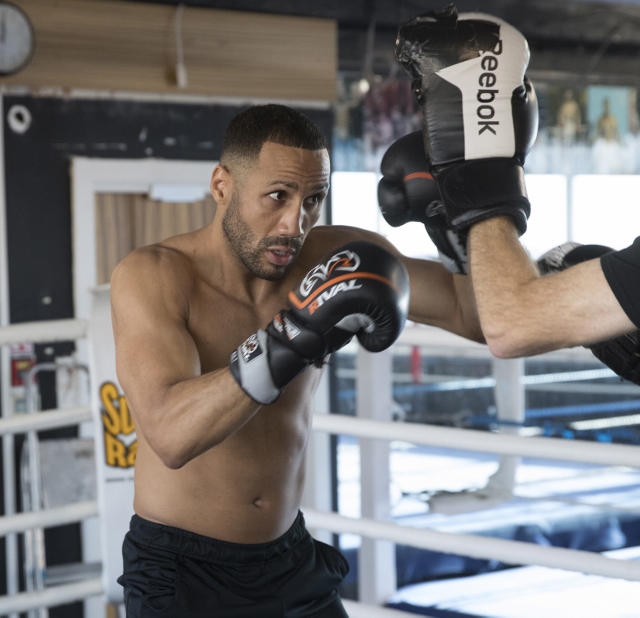 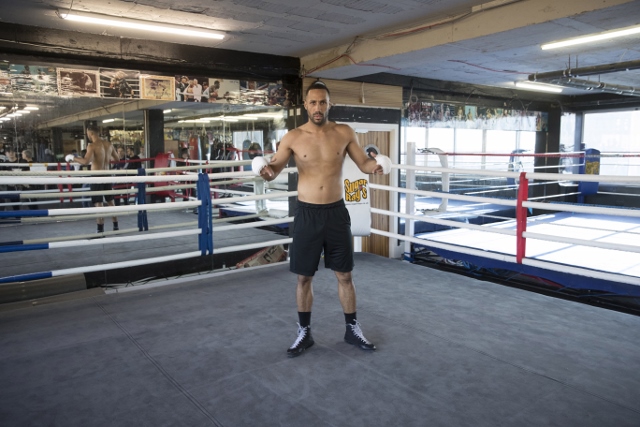 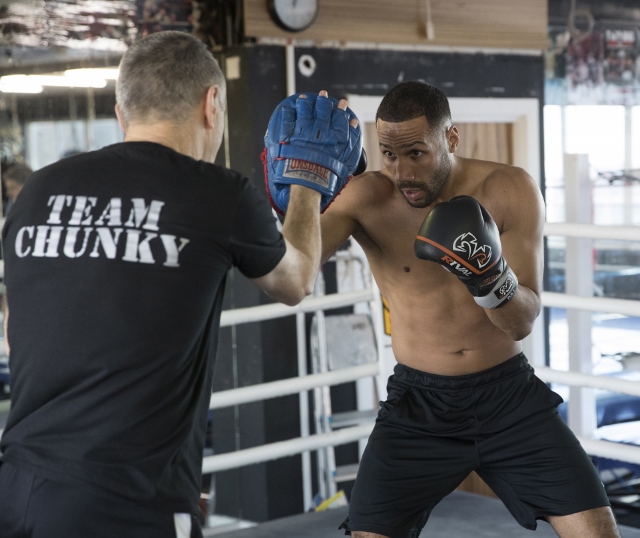 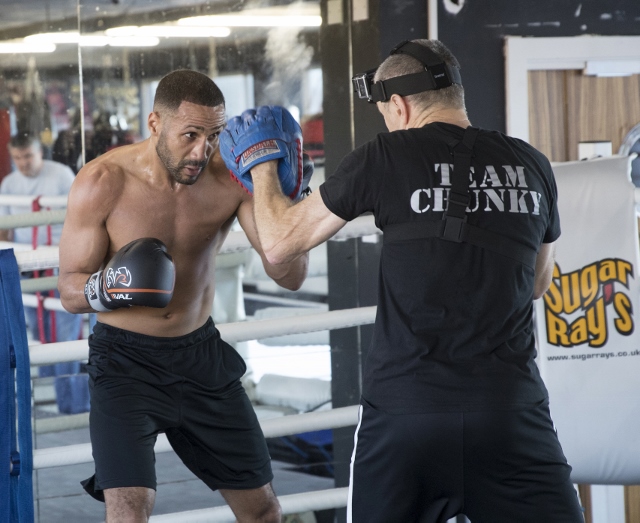 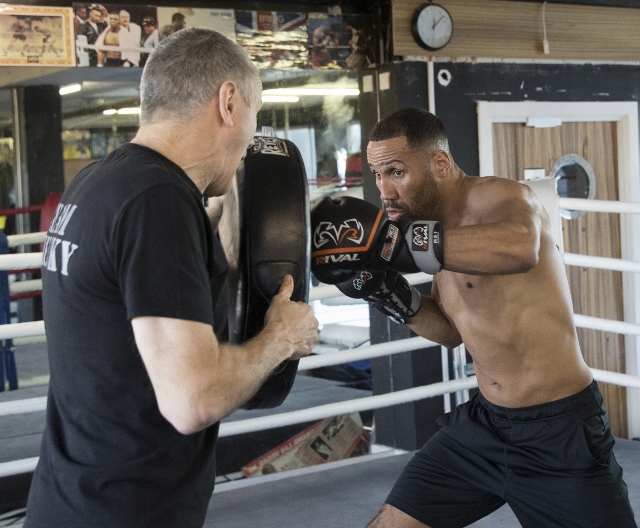